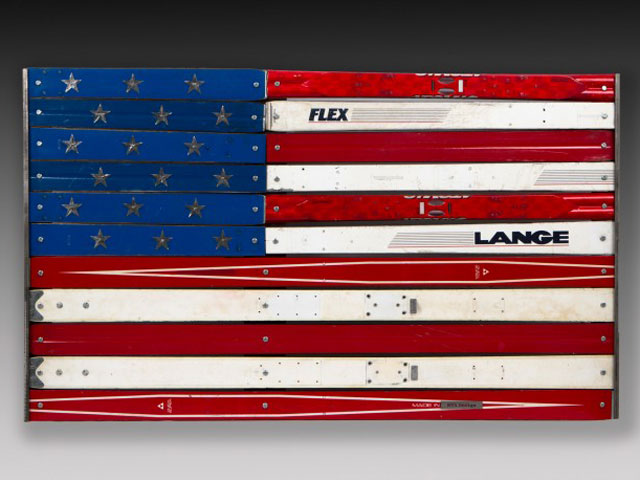 The report covers alpine, telemark, park and pipe (freestyle), snowboarder, cross-country skiing, and snowshoe enthusiasts. SIA worked with their partners at the Physical Activity Council to survey more than 38,500 American households regarding their sports and leisure activities.

High-income earners account for large segments of participants with 50% of alpine skiers and 37% of snowboarders, respectively, having annual incomes of $100,000 or more. Snow sports are becoming more diverse, as minority ethnic groups now make up over twenty-five percent (25%) of all participants.

When you’re out on the slopes, don’t be afraid to grab a greasy burger and wash it down with a beer, for one of several interesting findings the Participation Report revealed was that during the 2011-2012 winter season the 19.8 million ski, snowboard and snowshoe participants burned a total of 332,386,750 calories sliding on snow — enough activity to burn off about 475,000 cheeseburgers, 2.2 million beers, 45,211 servings of french fries or 1.1 million slices of pepperoni pizza.