The worlds best female freeskiers met up in the Austrian Alps on Sunday for the second annual Suzuki NINE QUEENS, a next-level women’s freeski event. Virginie Faivre of the O’Neill International Team sent out the invitations and everyone gladly accepted the call to Serfaus, Fiss, Ladis including: Kaya Turski, who had just won another impressive X Games Gold medal, Anna Segal, Emilia Wint, Ashley Battersby and Keri Herman, all of whom had also made the long trip from the European X Games. The biggest names in the European scene also joined them including Caja Schöpf, Eveline Bhend and many more. 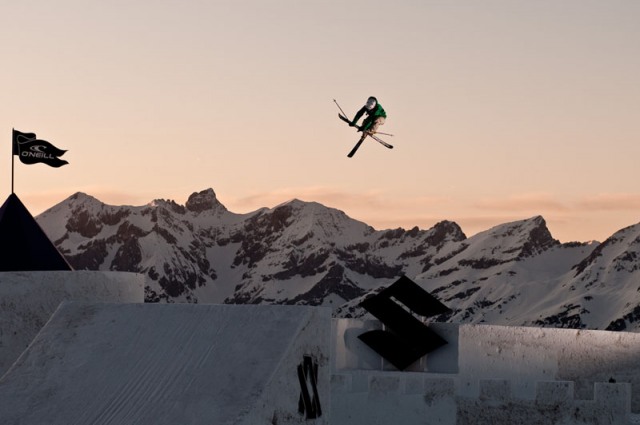 The event started on Sunday evening with a classy welcome dinner at the Community Hall in Ladis. In the awe-inspiring ancient basement, the event organizer Nico Zacek officially welcomed the Queens and set out a rough plan for the upcoming week. All the best photos of the previous year hung on the walls, inspiring the QUEENS, who each received a Baby-G watch as a small welcoming present. The atmosphere couldn’t have been better and one could feel the excited anticipation for the upcoming kicker session. 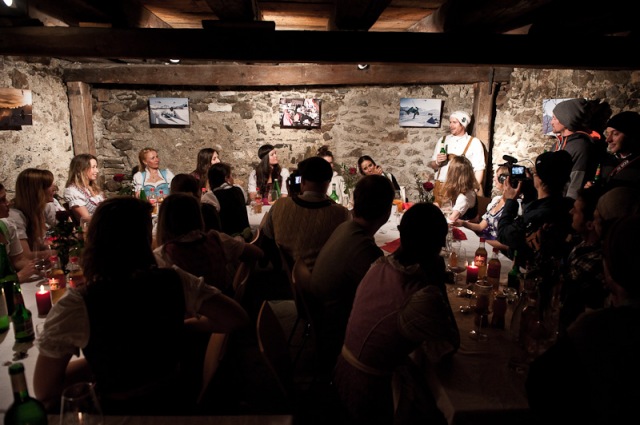 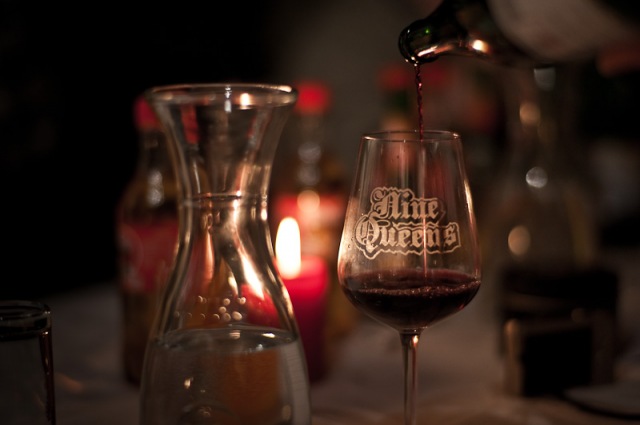 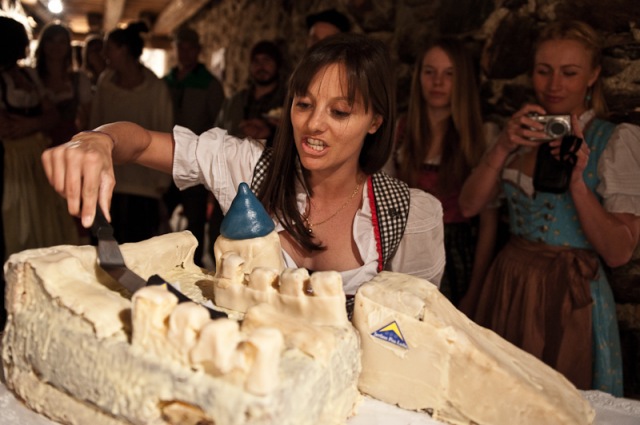 However the weather gods did not feel like accommodating the queen’s anticipation much, on Monday. High snowfall and an impenetrable fog made even an inspection of the jump impossible. Disregarding the adverse conditions, all the ladies made sure to complete a sightseeing tour of the “Chateaux”, as the impressive jump had been named. Emma Dahlström and Julie Bénard of the Marker Völkl International Freeski Team even sessioned the rails at the Chateaux for a little while. 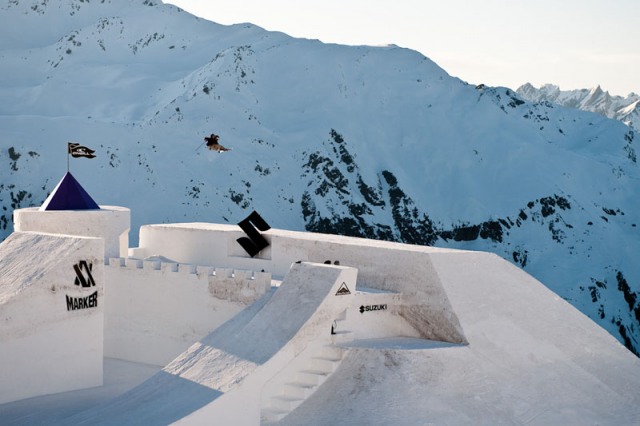 The first big day of the event was on Tuesday, when the clouds parted and revealed the impressive “Chateaux” with a fresh coat of white snow to brighten the day. The shapers of the world renown Schneestern Crew first needed a few hours to clear the snow around the complex structure and bring the jump back into top form. The Queens finally got to hit the jump just before lunch, however mother nature still wanted to meddle a little with the play of things: a strong and variable wind made things a little too dangerous to continue the session. When almost all hope had been lost, the wind subsided and the session on Virginie Faivres’ Chateaux was able start proper. 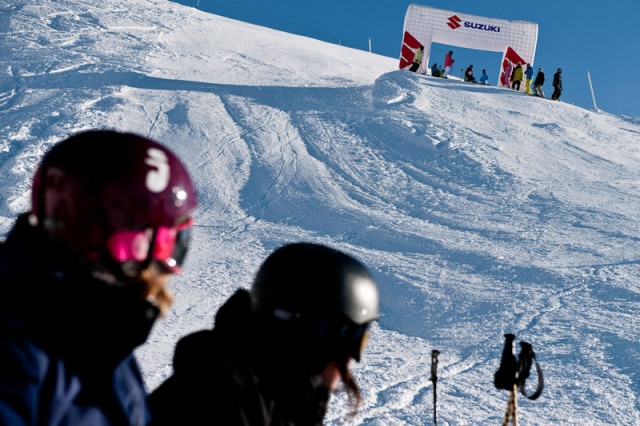 The Queens proved quickly why they are considered the best in the world, needing only a few warm up jumps before their styled out tricks started to draw yelps of joy from filmers and photographer alike. Yet the media contingent was not alone in their exhilaration, “The Jump is just perfect!” said Australian Anna Segal, “It is without a doubt one of the best kickers I have ever skied”. With the warm light of the dying sun as a backdrop it was truly a breathtaking session to behold. 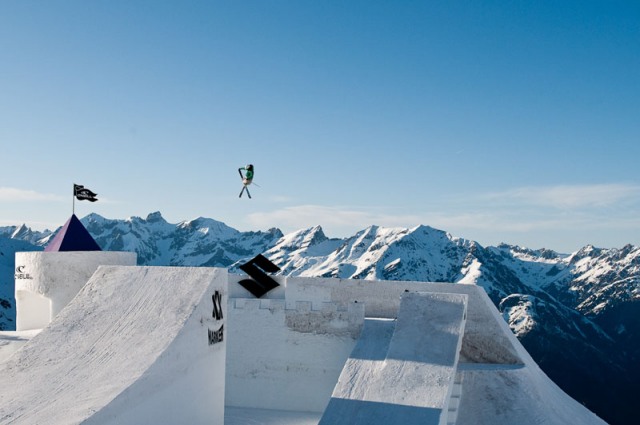 A number of special photo and film shoots are still planned until the big day, however, one will have to wait a little longer to see the finished products that the small number of invited camera professionals will present from these epic sessions. With the public Big Air contest, the release of the photos and videos, as well as the afterparty on Saturday, it is going to be a very exciting week! 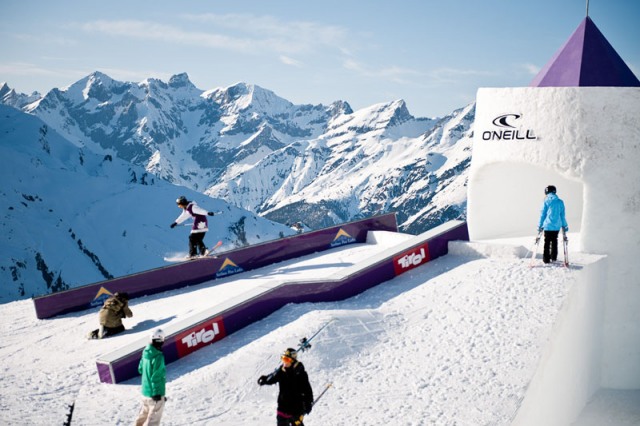