Revelstoke, British Columbia – “Mackenzie Face” played host to the world’s best big mountain snowboarders today in Revelstoke, BC. Seventeen men and six women were flown to the peak by Selkirk Tangiers Heli Skiing for the one run, winner takes all snowboard day of the Swatch Freeskiing and Freeride World Tour. 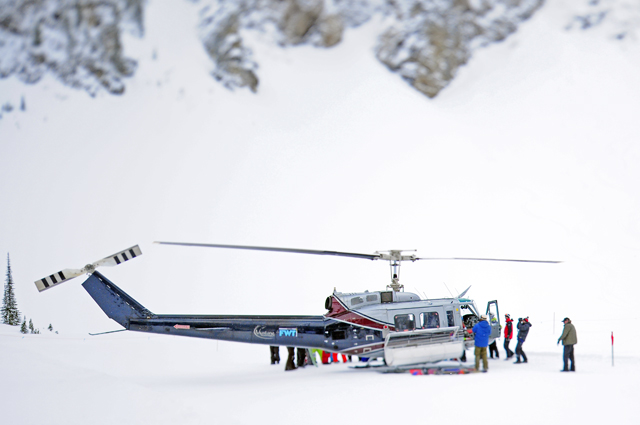 The North Face rider Ralph Backstrom out of Squaw Valley earned the highest score of the day, with a 92.67 out of a possible 100 points. Announcer Frankie Alisuag praised his “hard-charging confidence and aggressive riding” on the notoriously challenging “Mac Face”. “Ralph had a really technical entrance and finished his run with a solid double cliff drop,” said Alisuag of the winning run. In second is Freeride World Tour rider Johnathan Charlet out of Chamonix. The French snowboarder stomped three cliffs with his fast and fluid style, earning a score of 91.67. Rounding out the Men’s podium is Crystal Mountain’s Blair Habenicht with a 90.00. 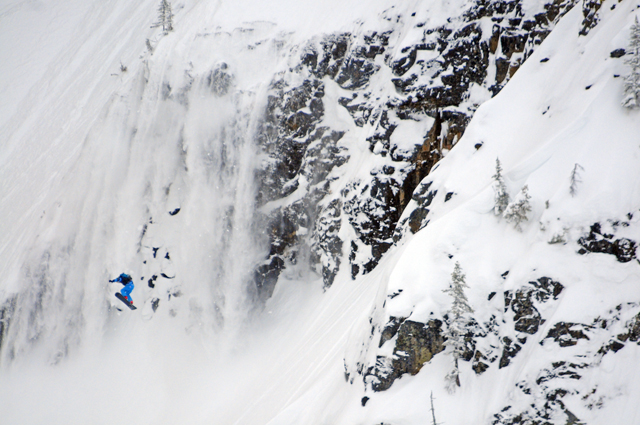 Of the six women invited to compete today, Maria DeBari topped the talented field with a score of 80.67; twenty-five points ahead of the next competitor. Honing her skills on Mt. Baker’s big mountain lines, DeBari chose a smart line, allowing her to ride fast and flawlessly down the steep face. Finishing second today is Margo Rozies of France with a score of 55.00. Third place goes to Snowbird’s Shannan Yates, overall The North Face Masters Tour Champion from 2011 with a score of 43.33.

“Big mountain snowboarding has seen huge growth in popularity the past few years, with the level of riding improving tremendously,” says Alisuag. Riders from the European-based Freeride World Tour and The North Face Masters of Snowboarding came together for this event; increasing big mountain snowboarding’s exposure and level of competition. For more information, check out http://www.freerideworldtour.com and http://thenorthfacemasters.com.

For more information about the tours visit www.freeskiingworldtour.com and www.freerideworldtour.com 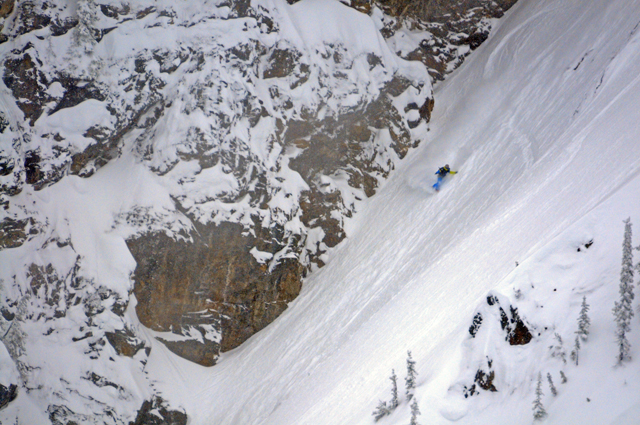