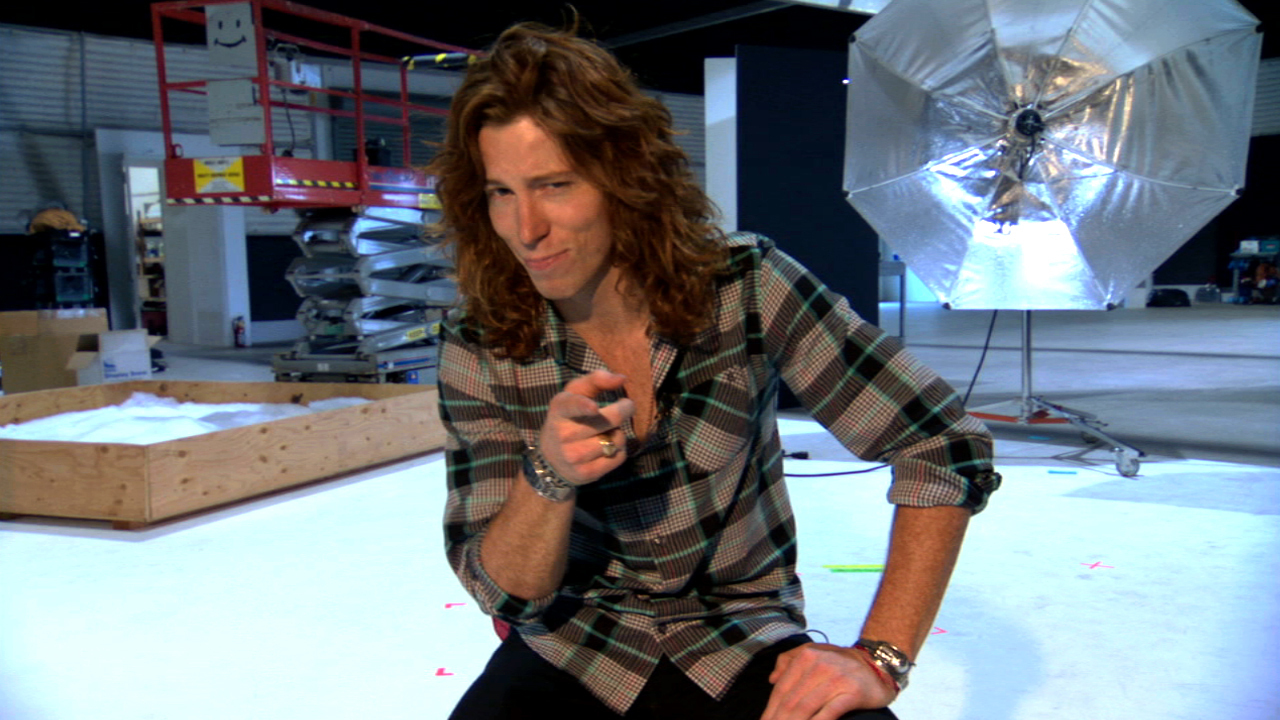 The annual ESPY awards recognize the top athletes and performances from the past year and are decided entirely by public voting.