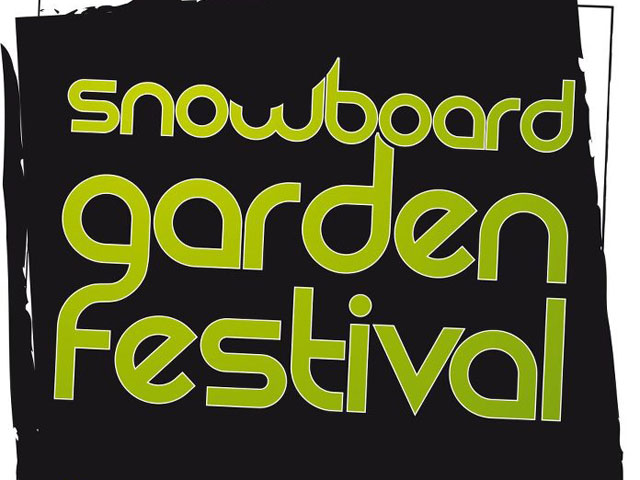 Grenoble, France – On October 11, 12 and 13 the Snowboard Garden Festival will once again take over Grenoble’s Parc Paul Mistral, bringing together production companies, the snowboarding industry and international level riders for three whole days.

This year the festival will evolve around the Film-Art- Action triptych, and the awards ceremony will be held Friday night, rewarding the work of the best French riders of the 2011-'012 season. The whole French snowboarding scene will be present, and the garden party after the ceremony is sure to be rich with emotion.

An international selection of movies will be presented on a cinema screen. The projection will take place in a 600-seat pavilion, decorated with "snowboard art" , and access to the screenings will be entirely free, as for everything in the Village. Riders and directors will present their movies, and will tell stories from the past winter to give a glimpse of how things work behind the scenes.

Films presented will include :

The Films Festival jury, made up of representatives of specialized media, will reward the work of the riders and directors at the festival’s closing ceremony with a selection of prizes.

There will be a cobranded Spacejunk Art Center, art exhibitions and live performances in collaboration with major brands, a cobranded ACT Snowboarding photo exhibition that will bring together a dozen professional photographers (including a few international surprises), as well as a Snowboard Retrospective with vintage equipment and videos from the legends of the snowboarding world.

In a season where any true snowboarder is starting to wish for the first snowflakes and is getting the itch to be back on the snow, two novel board sports structures and a mini skateboard ramp will be present to fulfill those budding desires.

The 7,000 square-meter SGF village will encompass two giant marquees, three dozen stands from the snowboarding industry, and as many animations as are designed to give out goodies, 1,000 square meters of covered terraces where you can enjoy a drink or a quick snack while protected from the elements, and most of all, numerous pro riders walking around in plain sight .