Valle Nevado, Chile — Under a blazing South American sun at 12,795 feet, 16 members of the world’s freeskiing cream battled it out Monday in the expansive helicopter-accessed wilderness adjacent to Valle Nevado resort. When the powder settled, Team Europe had overwhelmed Team Americas six wins to two in a series of eight man-to-man ski-offs on the Big Mountain course. 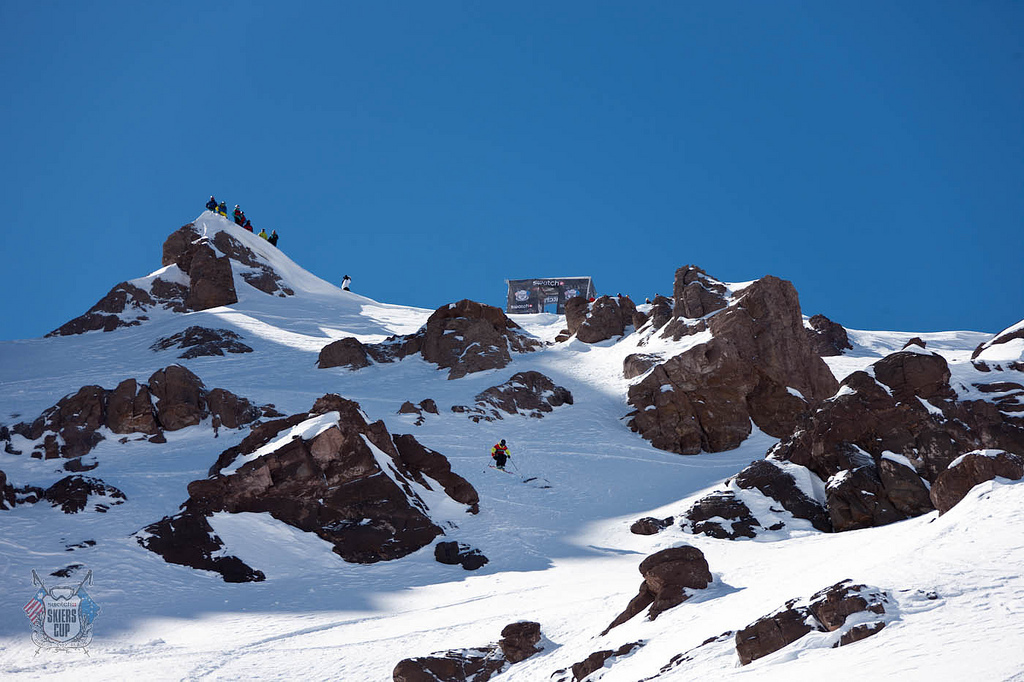 Chilean Chopo Diaz, 28 years old, brought down the house early in competition, bettering France’s Seb Michaud with an enormous air toward the top of the venue. This put Team Americas on the scoreboard, followed by USA's Oakley White-Allen, who would gain them yet another point today in his duel with Australian Chris Booth.

Their glory was short-lived, however, as Team Europe would blast each of the remaining six heats in Monday's Big Mountain competition. Of particular note was seasoned Big Mountain powerhouse Henrik Windstedt, of Sweden, whose solid skill shone throughout the 1,300-foot descent, dropping several cliffs and ousting Canada’s James Heim. 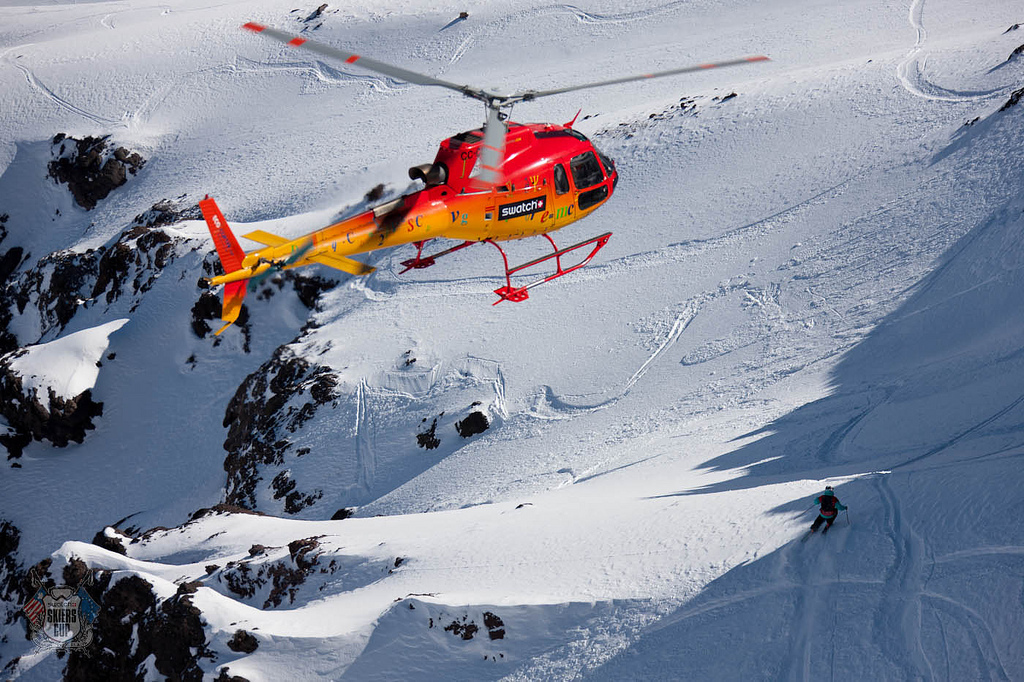 Team Europe would send no better into the fray than Italy’s Markus Eder, 20 years old, who took opponent Josh Bibby to the cleaners by heading to skier’s left for a line only visible from the helicopter that took him to the start gate. Eder would drop a series of couloirs and 30- to 50-foot cliffs in a high-speed charge to the finish. A strong Team Americas contender, Dana Flahr, of Canada, was expected to deliver but instead fell attempting a 360 off a 50-foot drop. His rival, Kaj Zackrisson, would give it his all in this high altitude event, storming to victory for the last run of the Swatch Skiers Cup Big Mountain competition.

Time restrictions Monday limited competition to a single round of eight heats, however, as skiers were given time to inspect the features of the 30 to 35-degree face. Results from Monday’s single round will stand as the Big Mountain results and will now be carried over to the Backcountry Slopestyle event. 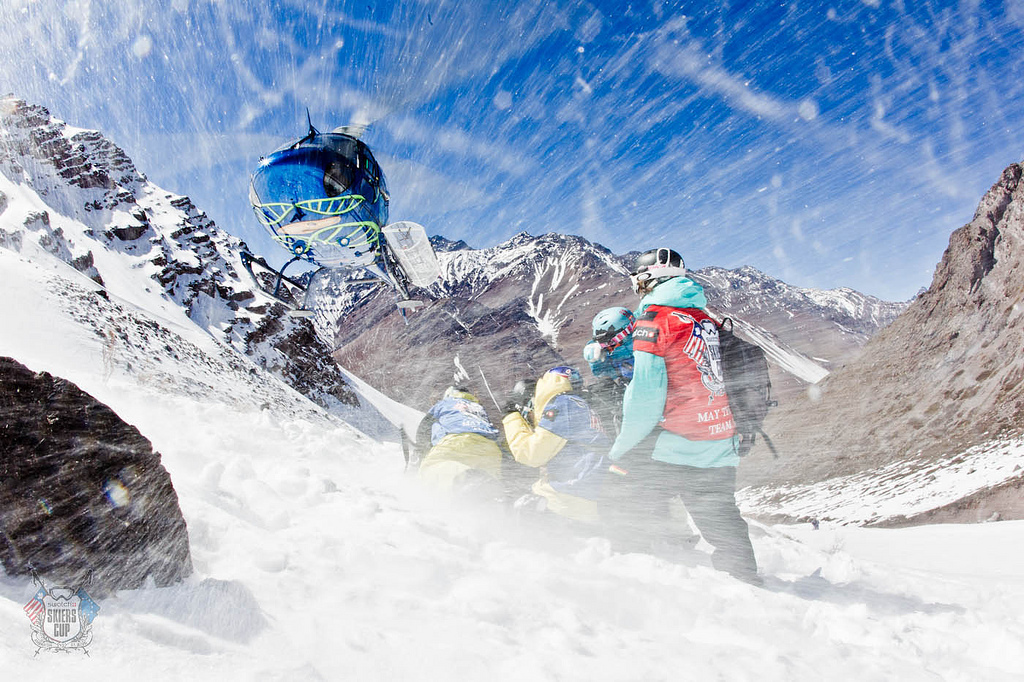 The Backcountry Slopestyle event is scheduled for Friday, Sept. 9.

Legendary features shaper David Ny has been hard at work sculpting the Backcountry Slopestyle course for the final day of competition. Team Americas, bristling with high-powered freestylers, must now step up to the challenge presented by Team Europe.