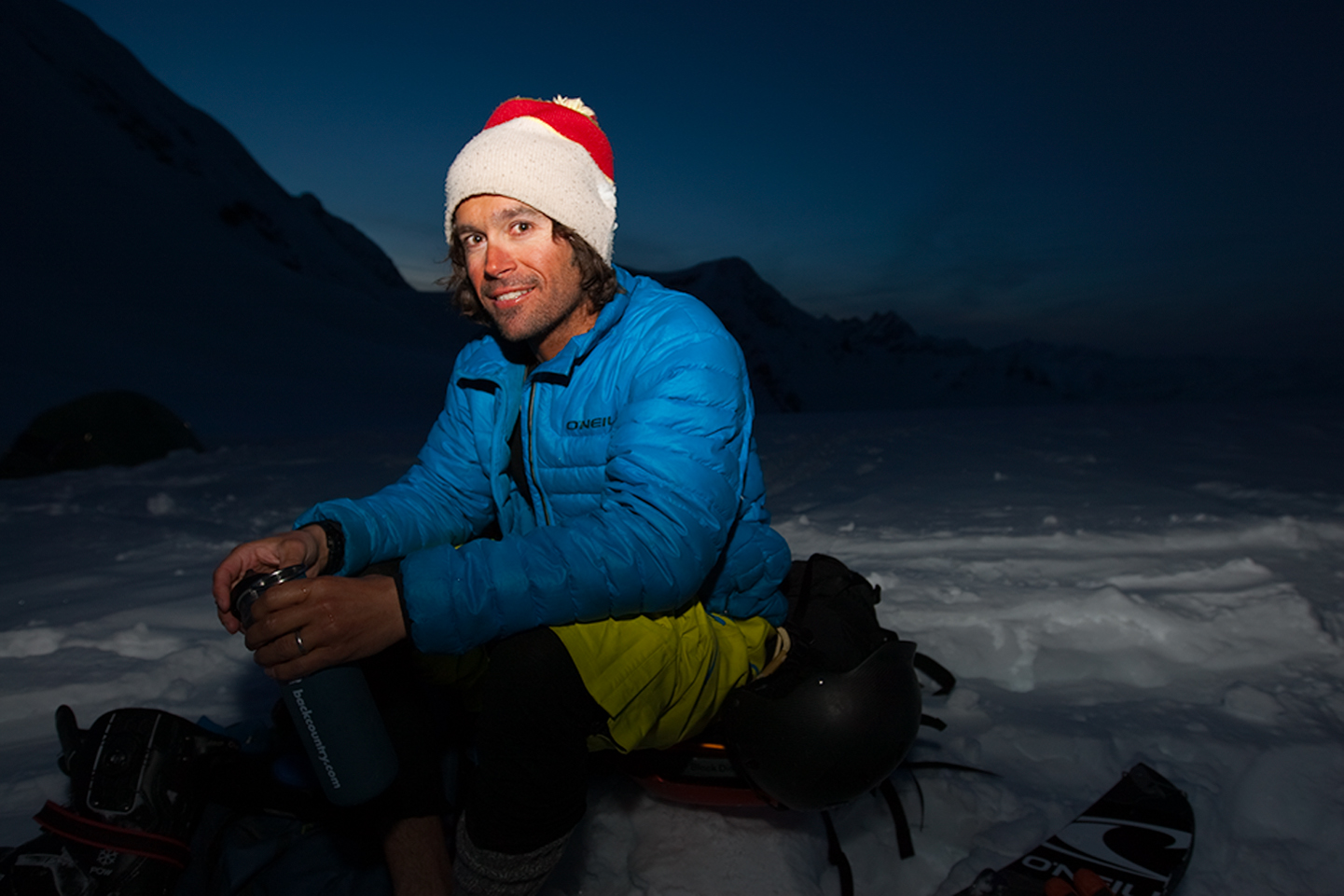 (Teton Village, Wyo.) - Multimedia action sports brand Teton Gravity Research is proud to announce Jeremy Jones' nomination for National Geographic 'Adventurer of the Year.' Fans can vote for Jeremy once a day from November 1, 2012 until January 16, 2013. The 'People's Choice Adventurer of the Year' will be announced February 2013.

Each year, National Geographic recognizes outstanding individuals who embody a unique spirit of adventure, and their remarkable achievements in exploration, conservation, humanitarianism, and adventure sports. A snowboard legend, Jones has been nominated for his evolving approach to riding big mountains through the use of splitboards in film projects produced by Teton Gravity Research (Deeper and recently-released Further), and his work to fight climate change through his nonprofit, Protect Our Winters (POW).

Please join TGR in rallying votes for Jeremy. You can read more about Jones' nomination, including an exclusive interview, and vote for him here.

Shop for Jones Snowboards, Jeremy's new board company at Backcountry.com