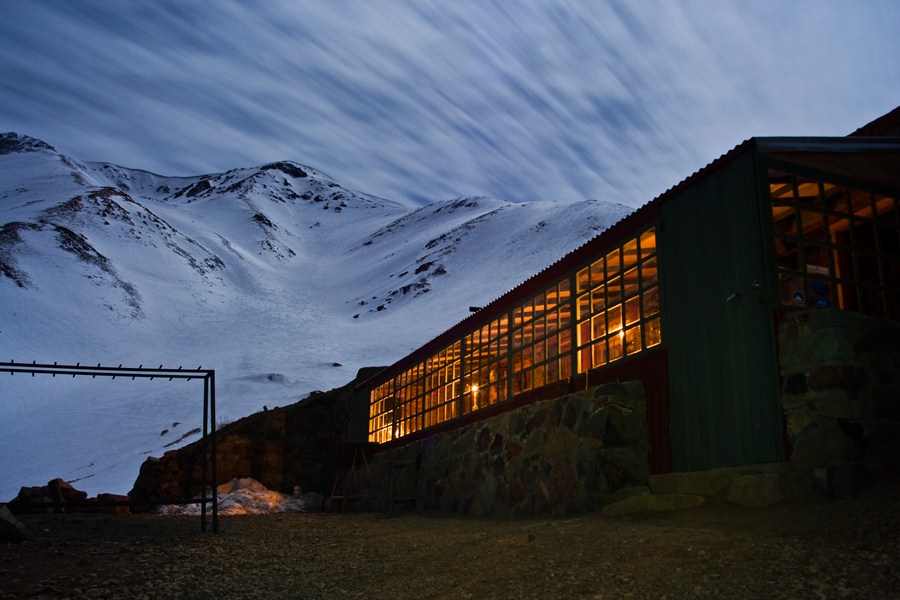 Salt Lake City, Utah - The North Face Chilean Freeskiing Championships hosted by Ski Arpa, previously scheduled August 22-26, 2012, has been canceled due to unsuitable snow conditions at the designated venue. As a substitute, The North Face Chile will host athletes and competition officials for “Los Andes Down South,” a weeklong experience in Patagonia including ski-touring volcanoes, soaking in hot springs and enjoying Chilean culture.

“We are really bummed Mother Nature is not cooperating this season by providing the conditions we need to host a safe Freeride World Tour (FWT) four-star event at Ski Arpa,” said Ski Arpa Marketing Director Brian Pearson. “We look forward to a continued partnership with FWT and hosting a tour event in 2013.”

The North Face Chile, in partnership with Mountain Sports International, Inc. (MSI), will continue to support top freeriders' pursuits of endless winter by hosting a week of skiing in Chile. Athletes will travel to Antillanca in southern Chile for backcountry skiing around the Puyehue Volcano Zone. The region is one of the snowiest areas of the country and is expecting as much as 40 centimeters (15.75 inches) of snow in the coming days.

"This new plan focuses on the camaraderie and passion for winter that are such key elements of our sport," said FWT Event Director Bryan Barlow of Mountain Sports International. "We are disappointed by the cancellation but sometimes that's how the winter plays out. We need to provide covered venues for the athletes and the central Andes just did not produce in time."