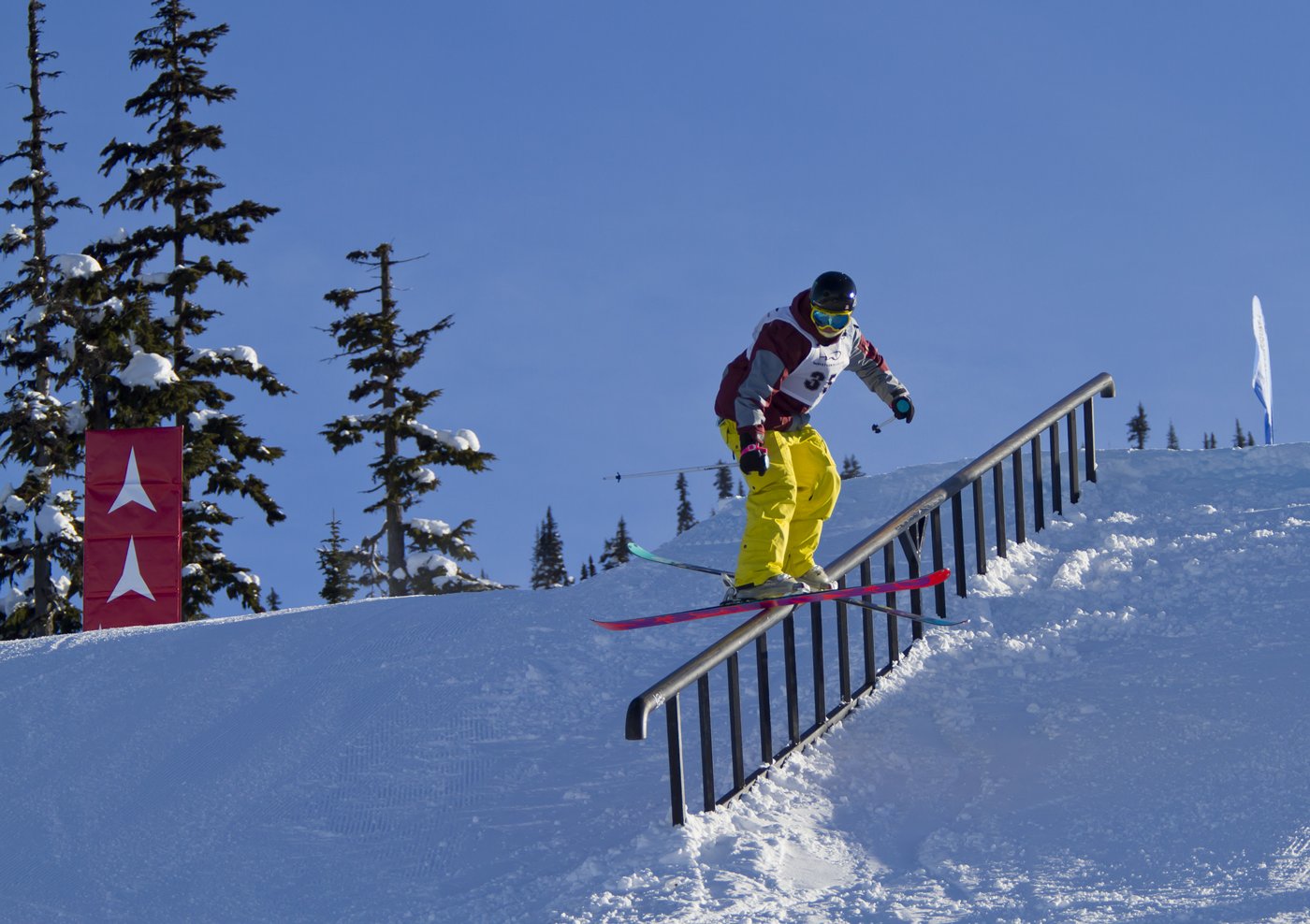 “FIS is excited to be able to integrate The North Face Park and Pipe Open Series events in Copper Mountain, CO and Northstar, CA into the 2012-13 FIS Freestyle NORAM CUP,” said Konrad X Rotermund FIS Freestyle Continental Cup Coordinator-Americas. “These events will provide a great opportunity for athletes to get their needed FIS points to be part of the 2014 Olympic Winter Games qualification process and/or earn the opportunity to be the NORAM CUP Champion. Recognizing schedules are very full in North America, it is great to be able to cooperate with the already established PPOS events to give the athletes multiple avenues to meet their competitive goals in a single event.”

Founded in 2010, The North Face Park and Pipe Open Series (PPOS) features slopestyle and halfpipe skiing competitions with $55,000 in total prize value up for grabs. As one of the only open-format event series, amateurs have the opportunity to compete alongside top pros.

“The North Face is excited to bring yet another season of freeskiing competition opportunities to athletes, both professional and amateur, across North America,” said The North Face Director of Sports Marketing Katie Ramage. “The progression of the sport of freeskiing is important to us, and this competition format is another way for us to support that movement.”

Slopestyle skiing takes place in a venue comprised of man-made features such as rails, boxes and jumps contained on a single slope. Halfpipe skiing takes place in a halfpipe similar to those used for halfpipe snowboarding. Skiers accelerate through the pipe to gain increased height jumping out of the halfpipe while simultaneously executing challenging grabs, spins, flips and other maneuvers. Skiers string together a series of aerials from the halfpipe in a single run. Judging is based on overall impression, including content, difficulty of run, style and use of park or pipe. Both slopestyle and halfpipe skiing will make their Olympic debut in 2014 at the Sochi, Russia Winter Games. The PPOS will work in conjunction with the Association of Freeskiing Professionals (AFP) on competition judging with Steele Spence serving as head judge for the series.

“The North Face Park and Pipe Open Series is very important for North American freeskiing athletes,” said Steele Spence, PPOS series head judge. “The series is a stepping stone for athletes hoping to progress to the top level of competition. The events are very well organized with a full panel of AFP certified judges and courses at world-class resorts.”