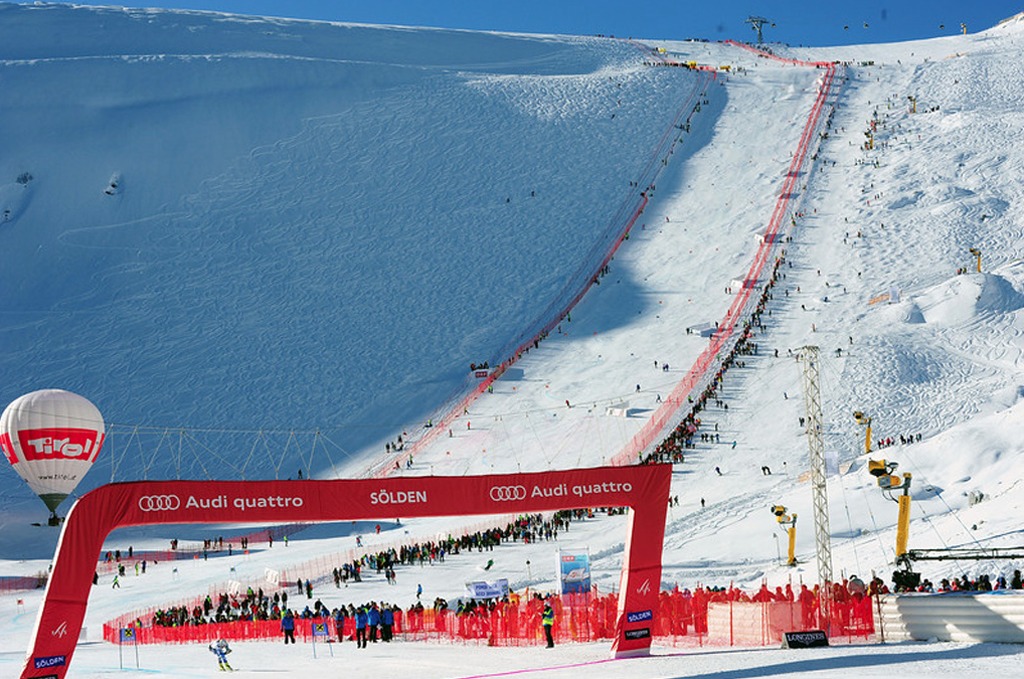 Soelden, Austria — Lindsey Vonn, of Vail, Colorado, opened the 2011-12 season Saturday on the Rettenbach Glacier in Soelden by winning the Audi FIS Alpine World Cup giant slalom, a career first for the American racer. The victory completed a sweep of wins in all five World Cup disciplines for Vonn. Julia Mancuso, of Squaw Valley, California, was tenth.

“This is totally amazing, I didn’t expect it to happen today,” Vonn said Saturday. “I was very nervous today prior the race and I spoke a long time with my coaches. I was just afraid I was going to ski like a wimp. I felt comfortable in giant slalom the past few months but I couldn't train properly the past few days after a bad crash last week here so it was tough for me today. I didn’t want to take too many risks, but I knew what I had to do to be fast, especially in the lower gliding section. It has always been a goal for me to win in all five disciplines and I’m very proud to have achieved it. It means a lot! I have worked really hard to be fast in all events so it is great to see that my work has paid off.” 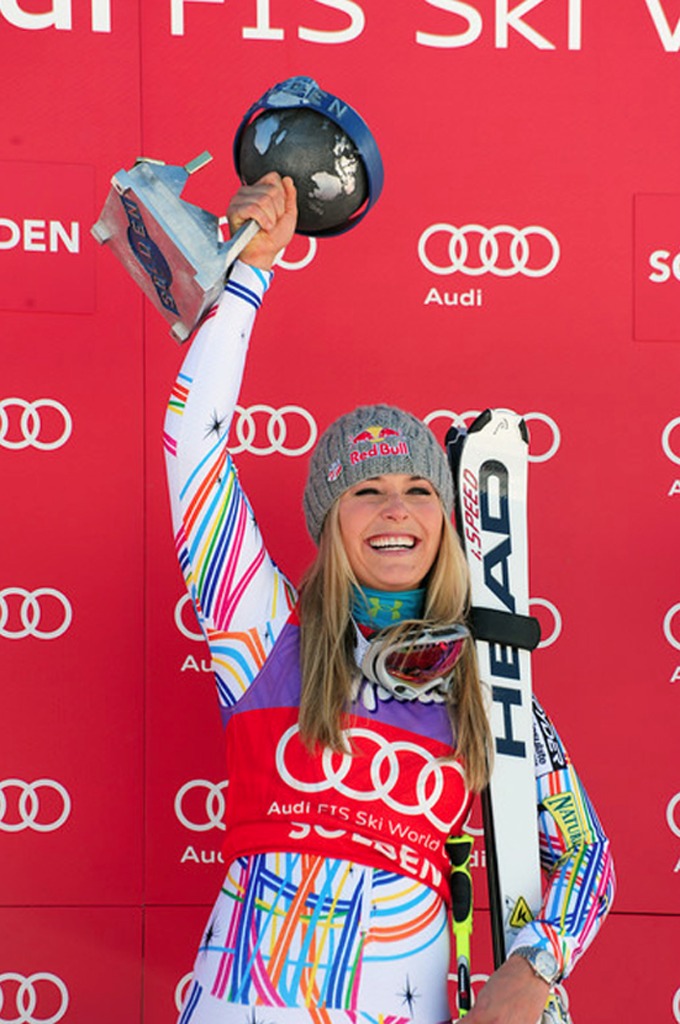 Ted Ligety, of Park City, Utah, matched teammate Vonn on Sunday as the U.S. Ski Team swept the World Cup openers in Soelden. It was the ninth World Cup win for Ligety, who opened defense of his Audi FIS World Cup GS title. Ligety took a .18 lead in the first run over Swiss Carlo Janka and skied aggressively on the second run to take the win.

“Any race win is a good win. I don't really care where it is. I've been on the podium a bunch of times here, but it's always good for your confidence to start off the year with a victory.” 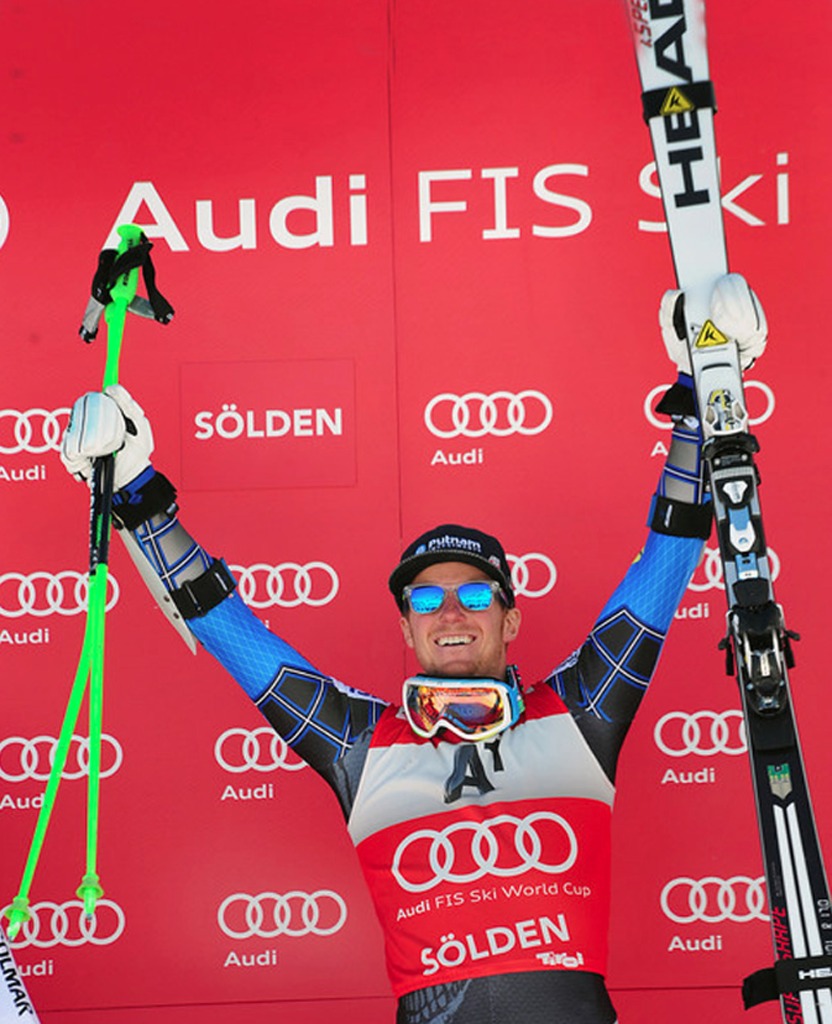 The Rettenbach Glacier in the Soelden/Hochgurgl/Obergurgl region has been named the U.S. Ski Team's European Training Base.

Now the team heads for training in Colorado, including the opening of the U.S. Ski Team Speed Center at Copper Mountain.