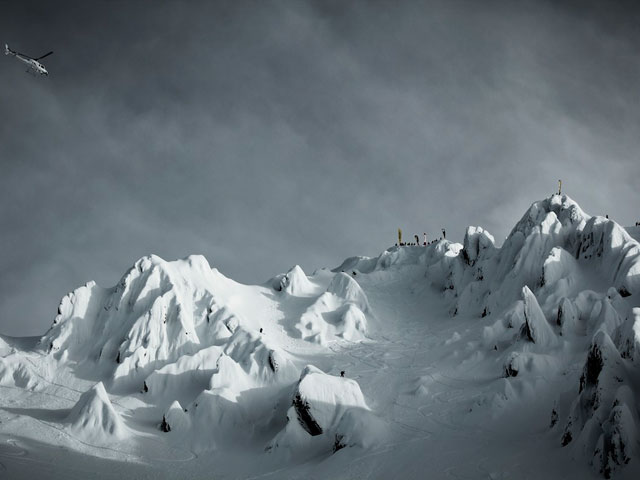 Jacqui and Will were chosen based on their overall aggressive performance and not necessarily on points earned during the competition.

“Jaqui took the prize for her determination and amazing line choice, and pushing her limits,” said head ski judge Dion Newport. "Showing why she was invited to the World Heli Challenge by skiing a line on the extreme day that had a lot of exposure and risk. Not landing her run put her back in second position but her amazing show for the cameras and viewers earned her the XFactor Award.”

“Will stood out during both days of competition,” said head snowboard judge, Mike Hygemann. “He had an amazing first run in the freestyle day where he showed great control and use of terrain pulling off 360 spins, a tail grab air, a method air and an indy…an excellent run from the kiwi. The extreme day saw him taking a very challenging line which he executed with aggression and style.” 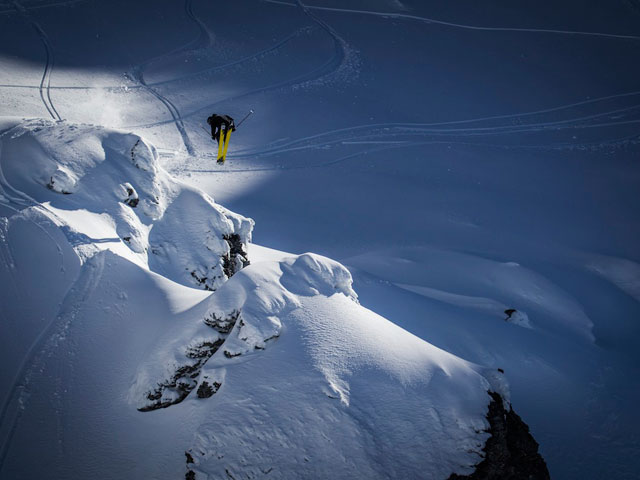 The finale to the evening was the announcement of the 2012 World Heli Challenge champions. The athletes were able to share their winning runs on screen to a packed house in the Lake Wanaka Centre.

Individual winners from each day’s competition are as follows:

The best all around skiers and snowboarders were chosen for their performance over the two days of competition, Extreme Day and Freestyle Day.

Event organizers continued with the innovative online judging format, drawing on the experience of internationally regarded judges from around the world to review each run and analyze in detail when deciding this year's winners.

Dion Newport and Mike Hygemann were the onsite ski and snowboard judges and were able to consult with the “virtual” judges about the days' conditions and any other specifics that may not have been discerned from the videos.

In addition to competitor awards for best performances on the snow, the best images and cinematography captured throughout the two-week event in the Canon Shootout were also screened and announced to the packed Wanaka Centre audience and to a global audience via live webcast. 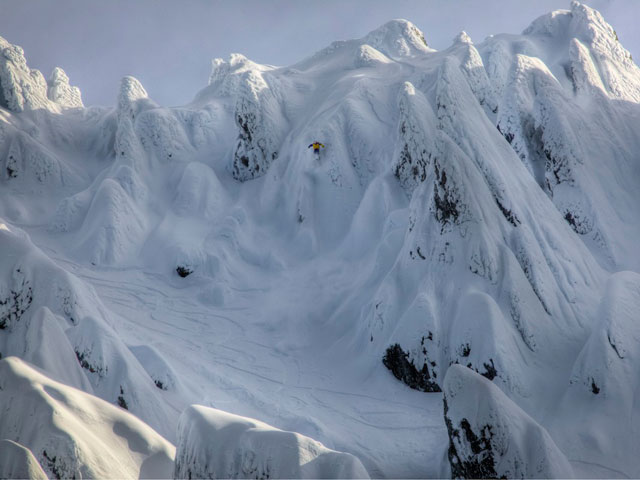 The outstanding cinematography showcase commenced with a five-minute overview of the two weeks of the 2012 World Heli Challenge produced by the talented Harro Art Production team lead by Trinity Ludlow.

The audience was treated to five mind-blowing five-minute mini documentaries. It wasn’t an easy decision for the judges as each film captured the spirit of the two-weeks of heli-accessed skiing and snowboarding and all of the off-snow adventures from a different perspective.

“Each and every film transported the audience inside the unique experience that is the World Heli Challenge,” said event founder Tony Harrington.

Winners were as follows with a $1,000 cash prize in each category:

Seven top photographers vying for this year’s Canon Shootout photography awards created over 25,000 images, capturing the action and the lifestyle of the event, which will be viewed around the world. Each photographer submitted one image from each category to be judged.

Winners were as follows with a $1,000 cash prize in each category: