Facebook (365 shares)
Tweet (365 shares)
+ Favorite
After a punctured front tire, a really nice mechanic, a very inquisitive and creepy old man, a sauced up GPS system, and hours of doing the robot while contained in a Jeep Rubicon we finally made it to the Pacific Northwest.

The next morning we were off to Seattle. Before the show, we stopped off at Pikes Market to see some fish being thrown and to check out the sites. That night’s show was a success. Neumos was packed and full of stoke for TGR’s Lost and Found. After the film, Biomecca, a local Jackson band, took the stage and blew us all away. Next up was a local favorite, Optimus Rhyme, which kept the party going. These guys rocked and had an impressive fan base.

On Saturday we were back in Portland for our premiere at the Hawthorne Theatre. The crowd was loud and full of opinions. Biomecca tore it up one more time and then Sand People, in all their glory, took the stage.

Thanks to everyone for a great tour season and a special thanks to Ashely Hogge (aka DJ Wheezie) for photos. 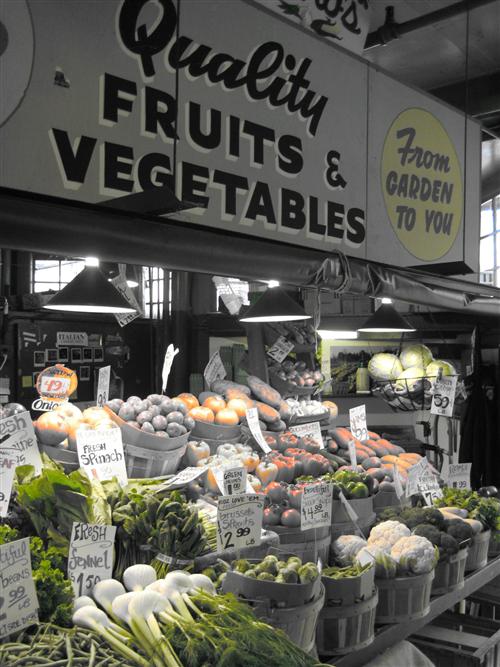 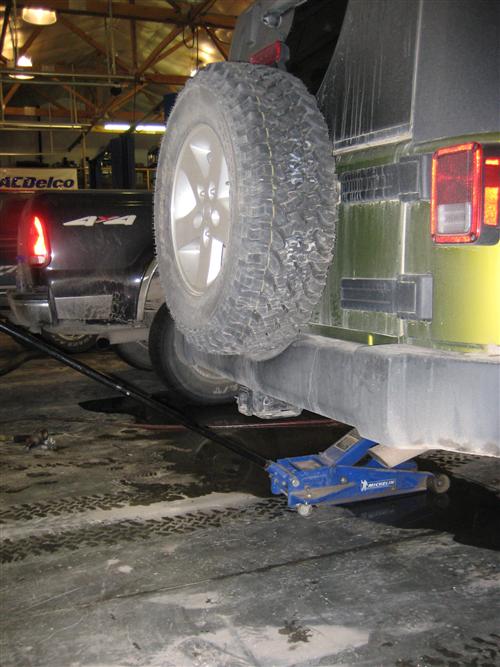 ** Thirty minutes into the trip.The road one. Us none.** 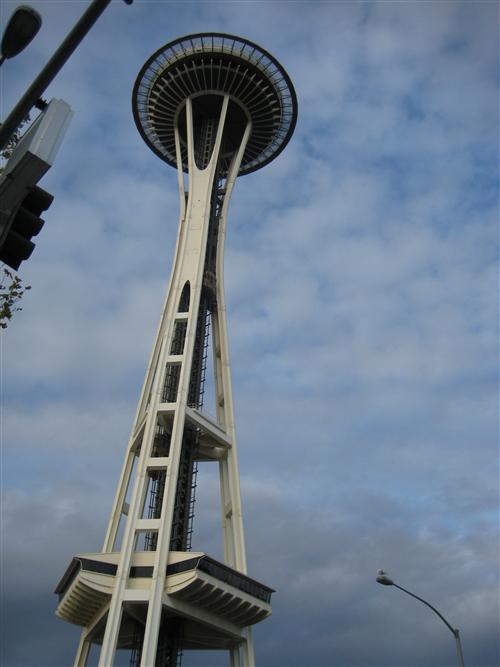 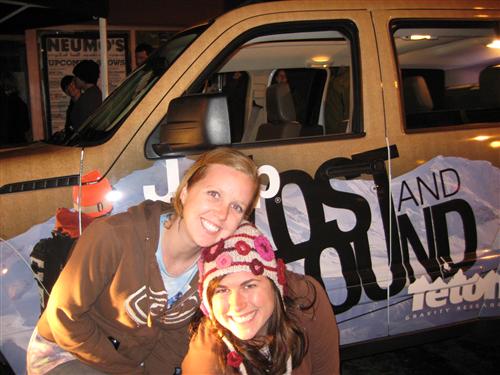 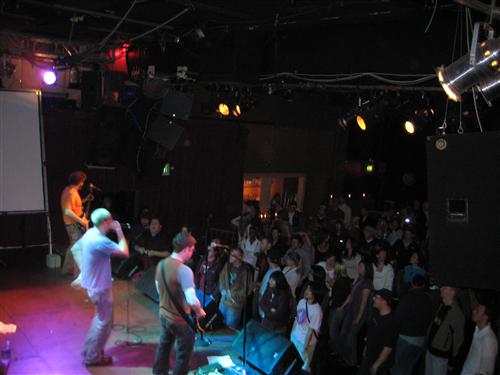 ** Optimus Rhyme in their prime.** 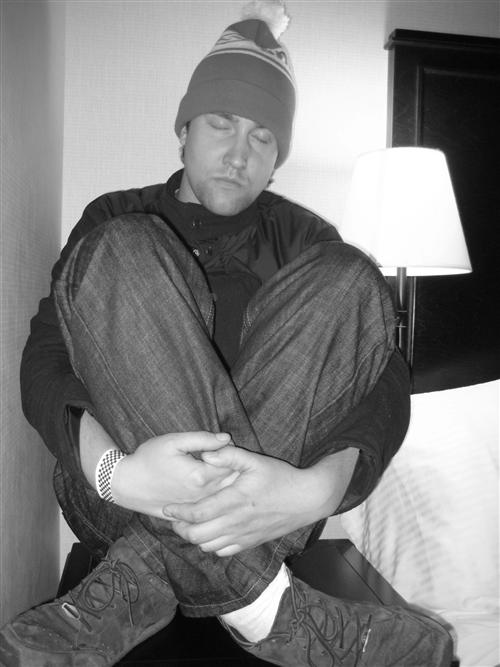 ** DJ Bumpuglys preparing for his set.** 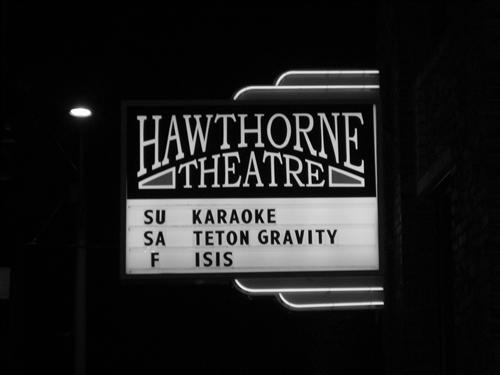 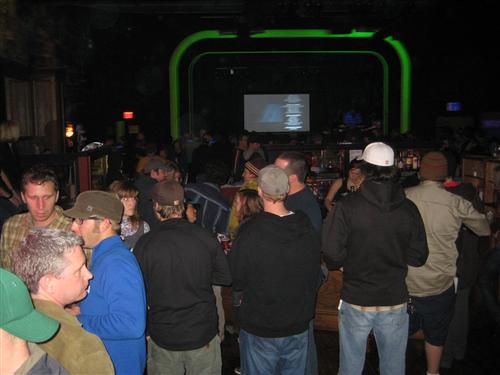 ** The crowd mingling before the show** 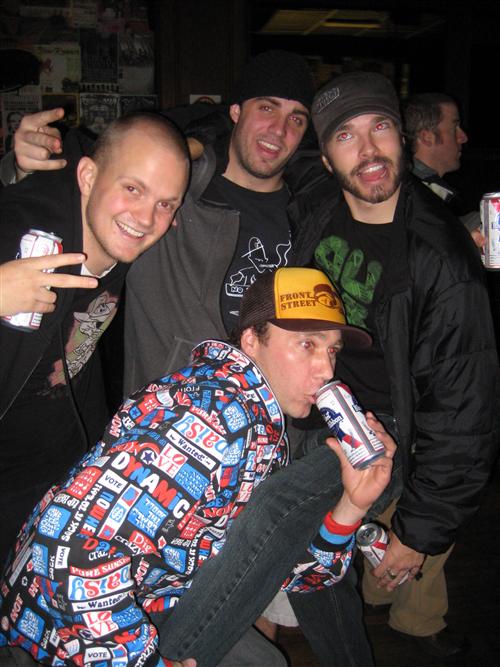 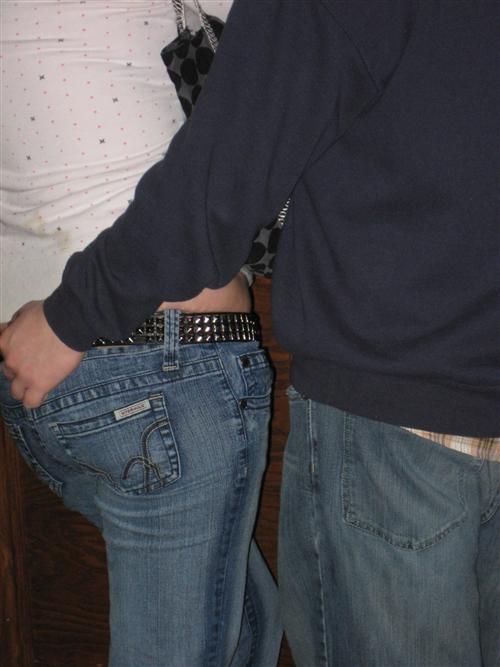 ** Monkey Face in the making**