The first major snowstorm of 2017 has slammed into central Chile bringing an early Mother's Day gift to Valle Nevado, Arpa Snow Cats, El Colorado, La Parva and Portillo resorts. With over two feet from the May storm and another expected to hit on Wednesday, Chile's main ski areas could begin to open for the season several weeks ahead of schedule, as early as late May.
Ski season in South America generally operates mid-June to October.

We have collected a series of photos from the storm. 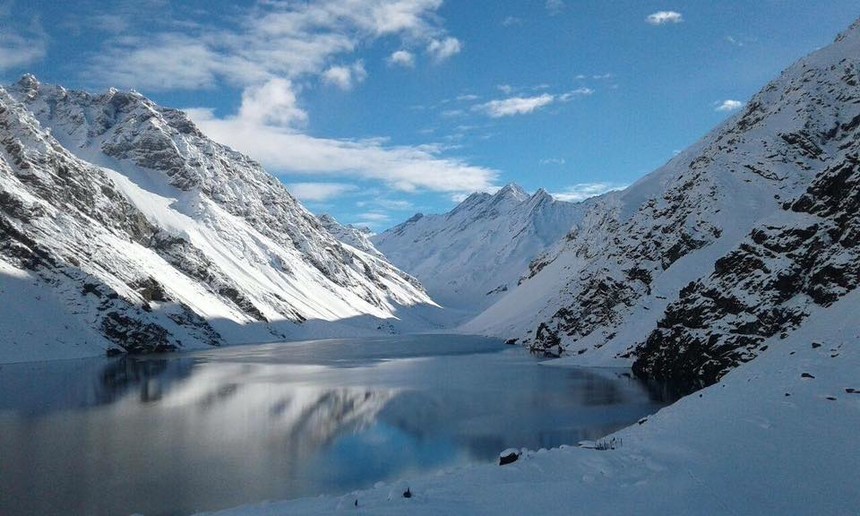 After the storm cleared. Portillo's Inca Lagoon at 9,430 feet. 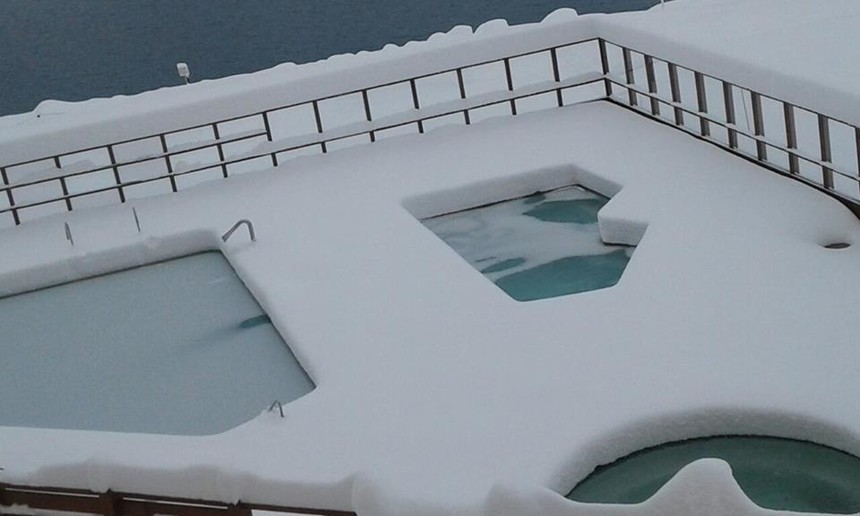 2 Feet of new snow around Hotel Portillo's pool. More snow is expected to move in on Wednesday. 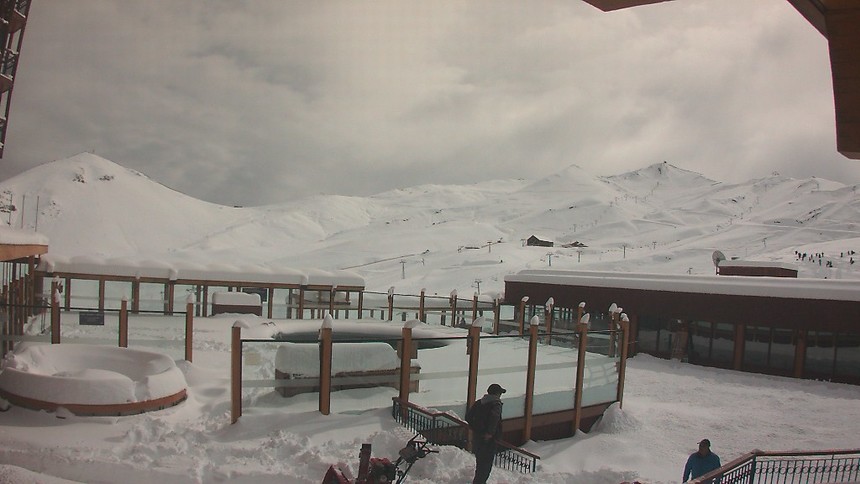 Digging out in Valle Nevado. 24 inches from the main storm, followed by a few more inches on Mother's Day. 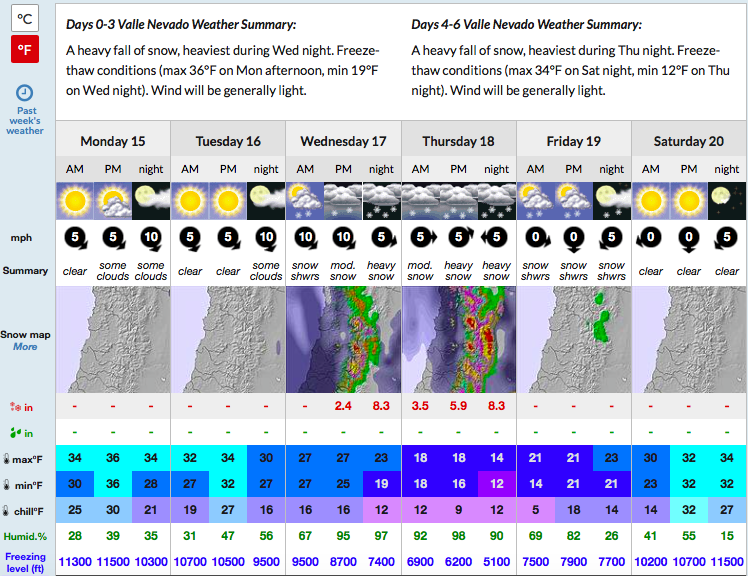 Coming in cold on Wednesday to Valle Nevado with another 2 feet plus according to Snow-Forecast.

Our friend and Arpa ski guide Anton Sponar spent the storm in the avi shelter and was able to get these shots once the storm broke. 24 inches around the refugio and considerable more up top. Arpa is home to Chile's best snow cat accessed adventure skiing. 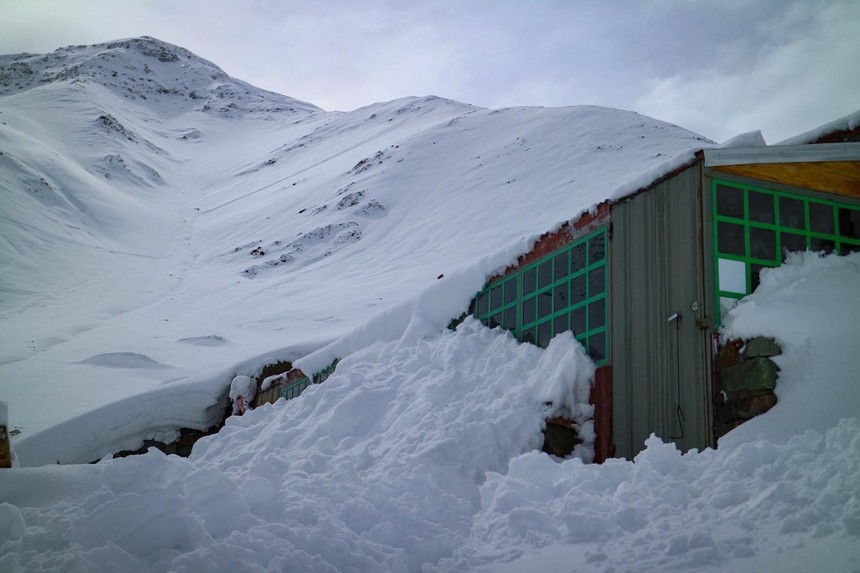 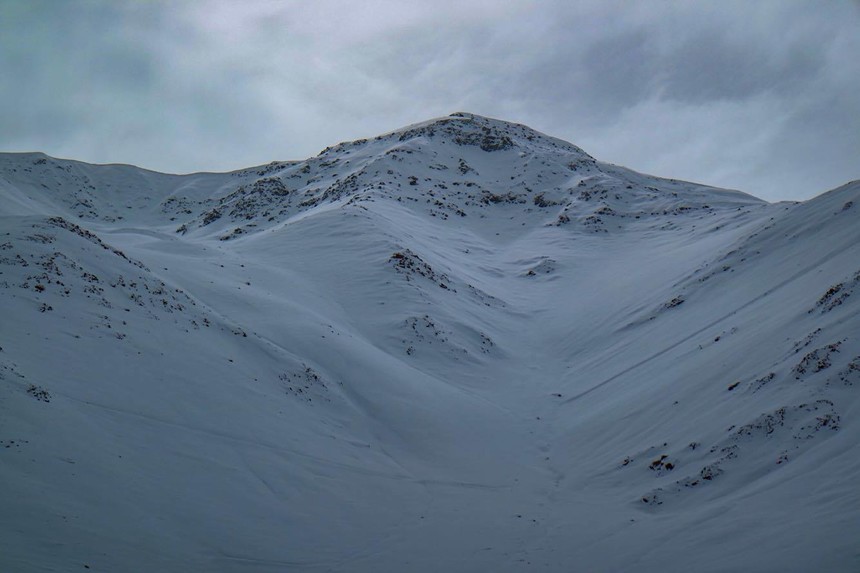 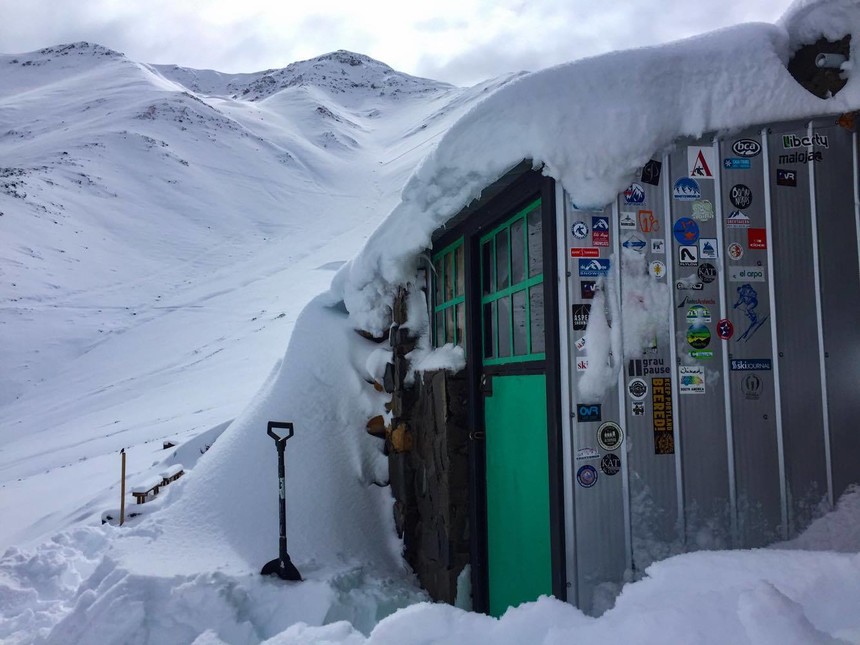 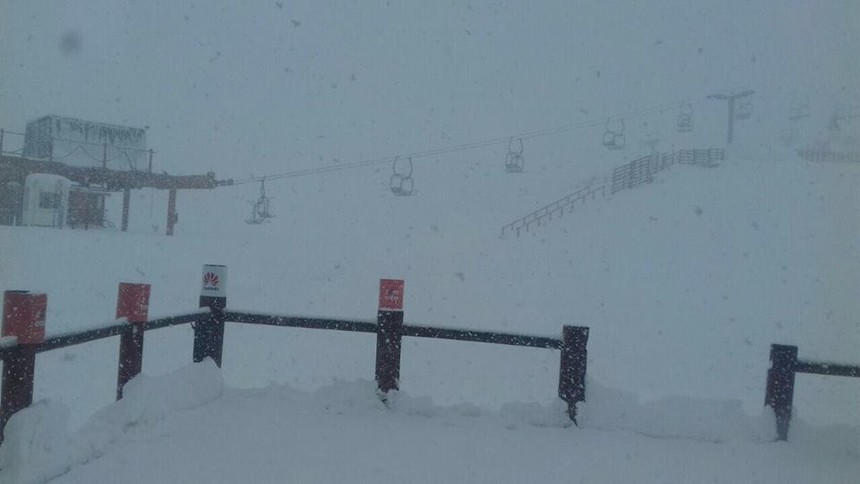 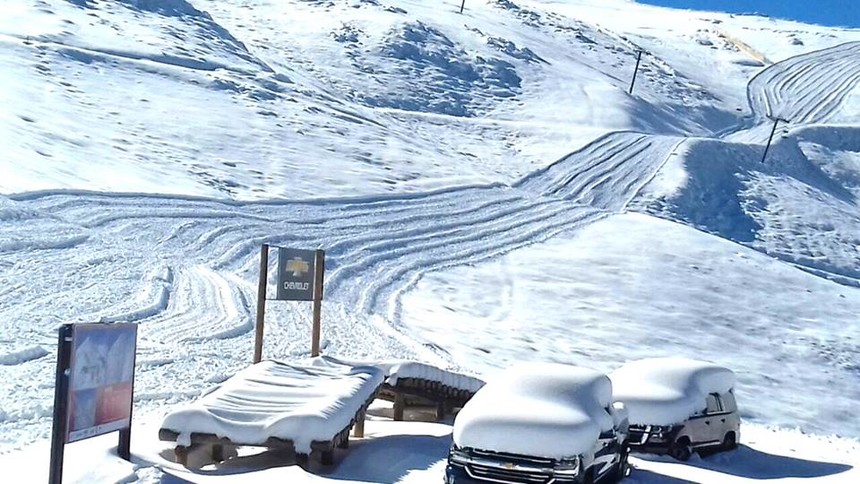 After the storm. El Colorado is often the first ski area to open each season in Chile. Off to a great start. If Wednesday's forecast of another 24 inches holds, don't be surprised to see the chairs spinning within the next week or two. 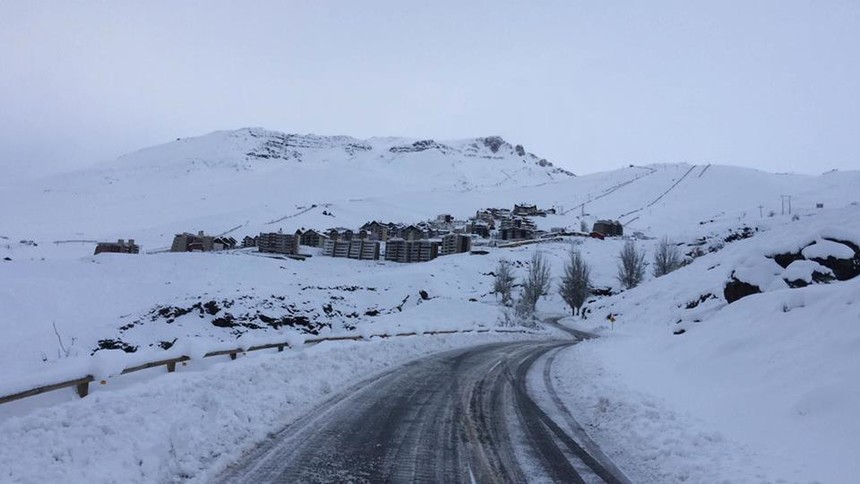 La Parva has hosted events such as Eye of the Condor and Ingrid Backstrom's Women's Next Level Camps due to the fun inbounds terrain and stellar backcountry access. Filling in nicely for mid May.

Extended Forecast For The High Andes

So after one storm and a lot of social media buzz, what can we expect? More snow moving in for Wednesday and Thursday to the above resorts . Expect 1-2 feet of snow in most areas. 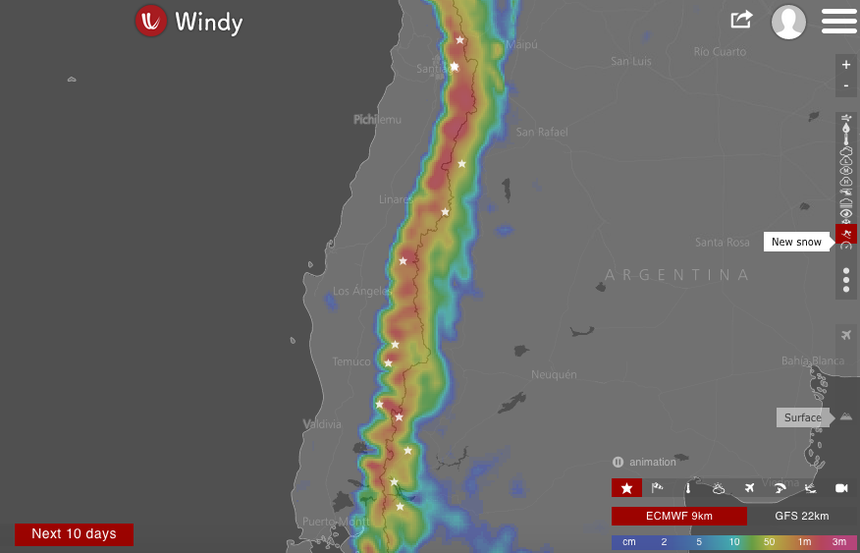 European Centre for Medium Range Weather Forecasts for accumulated new snow in the next 10 days in the Andes of Chile and Argentina. Of course long term forecasts need to be taken with a grain of salt but it does look promising. If these storms continue, and things stay cold, we should see the beginning of a good snowpack base before the season kicks off. Learn more about skiing in The Andes here.