Playgrounds in Peril: Wilderness Access for Mountain Bikes Gets Closer, But is that a Good Thing? 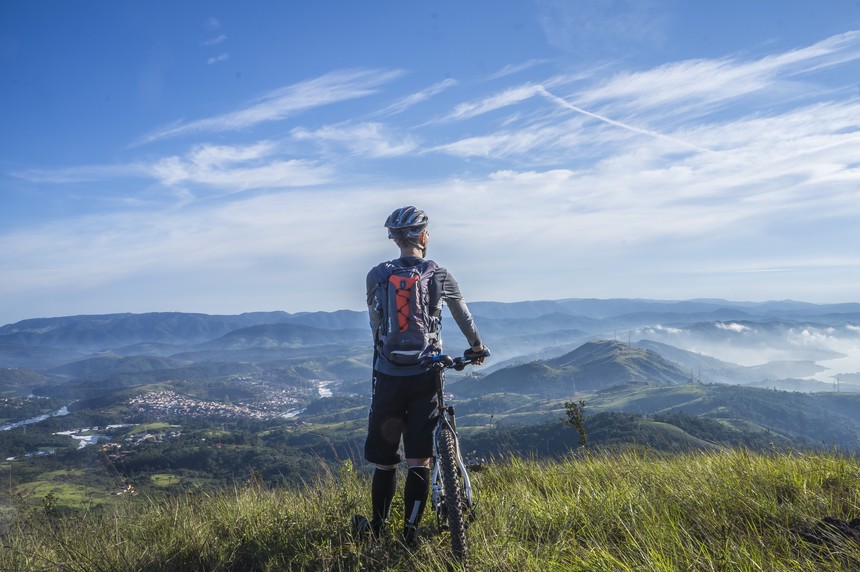 Most mountain bikers would salivate over the opportunity to ride untouched, unexplored areas. But is that access worth the risk? Pexels photo.

Rep. Tom McClintock, R-Calif, has proposed legislation in the House of Reps to again amend the 1964 Wilderness Act to allow mountain biking in wilderness-protected areas. While no Dakota Access Pipeline fight, it's (re)stirring the pot in the commerce vs preservation land war (The amendment was approved 22-18 by the House Committee on Natural Resources; it currently awaits scheduling by Speaker Paul Ryan for a full House vote).


HR 1349 is very similar to the 2016 Senate bill proposed by Utah’s Mike Lee and Orrin Hatch and, obviously, comes at a time when public lands are under attack by those seeking to reduce their size and open them to grazing, mining and drilling. 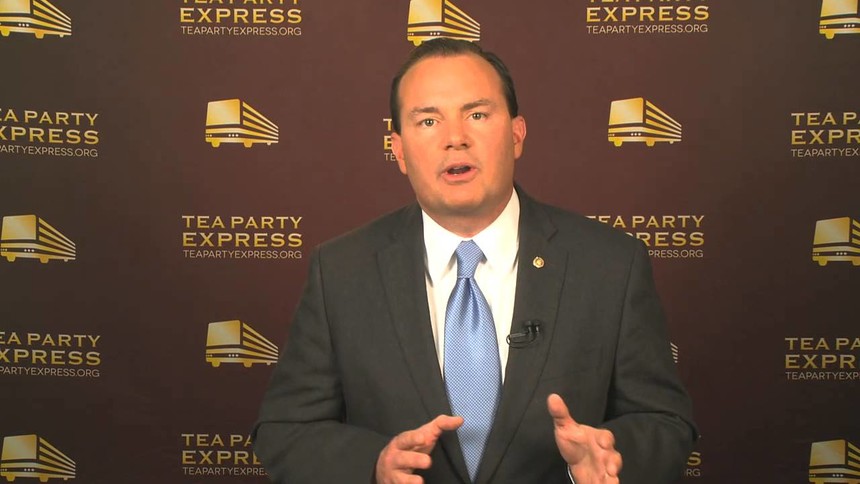 In response to HR 1349, IMBA (the International Mountain Bike Association) has departed from its recent solidarity with the Sustainable Trails Coalition (STC), which supports any legislation which grants mountain bikers access, and put itself at odds with riders and mountain biking chapters who want to ride in those wilderness areas.


For sure there’s some nice riding in those areas. But for most of us this issue turns more on principle than practicality; mountain bikers don't like being shut out even if we don't actually live near federal land. The New England Mountain Biking Association created a change.org campaign urging IMBA to retract its opposition to the bill even though New England has no real skin in the game.

RELATED: An honest review of Hatch and Lee's bill that didn't pass

But I see IMBA's point; we have cause for skepticism. Senators Lee and Hatch are full-on Koch brothers cronies (not to mention the STC paid them $120,000 to introduce the bill to grant MTB to wilderness access). 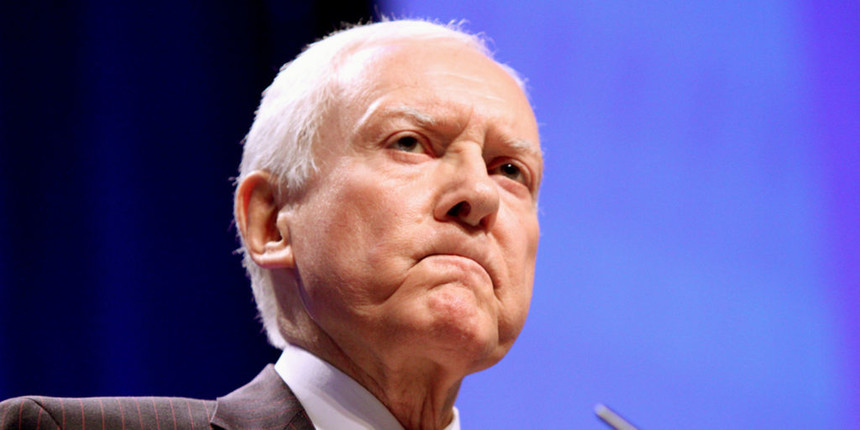 Rep. Tom McClintock’s district includes the Sacramento suburbs, Lake Tahoe and Yosemite National Park. McClintock, Lee and Hatch all voted to reduce of the Size of Bears Ears and Grand Staircase-Escalante monuments and voted for opening the Arctic National Wildlife Refuge to oil and gas drilling. So… there’s that.

“Our wilderness areas were never intended by Congress to prohibit human-powered mountain bikes,” McClintock said in defense of his legislation. Well, sure, but mountain bikes weren’t invented when the Wilderness Area legislation was conceived. So you could also say that “Wilderness areas were never intended to prohibit fracking." Given the recent reporting by the New York Times which shows resource exploration was a key factor in the decision to redraw Bears Ears boundaries, profit motive doesn't seem that implausible.

Not gonna be me that starts this scenery. Pixy.org photo.

IMBA openly states their stance is less about denying mountain biking in wilderness and more about the hidden agenda of those introducing the legislation and aligning with the ultimate interests the bills represent. IMBA Executive Director Dave Wiens released a statement saying, "...we simply do not think the answer to our challenges is to change a bedrock conservation law, especially right now. Public lands are being threatened at an unprecedented level, and it's imperative that public land users come together to protect these cherished places and offer our voices in this critical decision."

On the other hand, if you read the bills, they are simple and seemingly innocuous. And, ostensibly, give land managers latitude to make access decisions case-by-case. Ask yourself: If Elizabeth Warren introduced the same bill, would you be okay with it? McClintock’s play could just be designed to shore up Sacramento votes in what promises to be a hot election cycle. 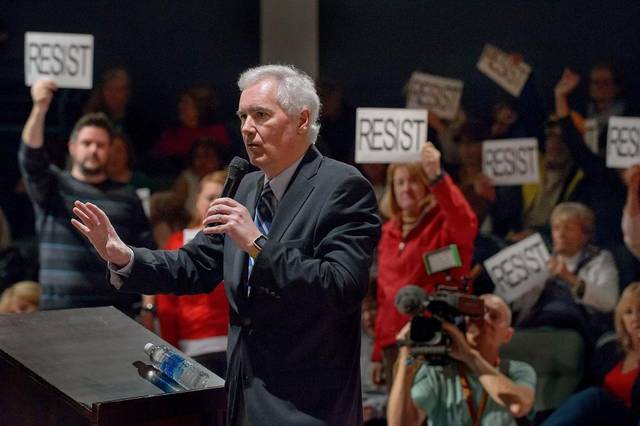 The real question is: Are we being used?

Access and protections are a hot red/blue political football. How in the heck did mountain bikers get in the middle of mineral rights/commercial interests versus access for "wilderness" appreciation? Somehow, we currently stand opposed to both nature lovers AND the "drill, baby, drill" crowd. It's a strange place to be.

How would you feel if, five years from now, it turned out we were the tip of the spear which busted open the door to natural areas for drilling, mining and despoiling? That would suck, right? Even if we just opened the doors for ATV’s and moto, how about that? Probably also not ok.

On the other hand, while we should be able to harmoniously exist alongside our hiking/horse/nature brethren, we don't get a lot of traction from the growing volume of research showing mountain biking causes no more harm than hiking. No idea why, we just don’t in this post-truth era. Often we don't even get credit for the trail work we do which they hike/horse/walk on. Even though most mountain bikers share a strong conservation ethic, Sierra Club types don’t really want us around. Which leaves us to fend for ourselves and build coalition where we can.

Maybe it has something to do with our optics. MTB's visibility is elevated in countless (countless!) marketing campaigns. BMW to Hyundai to Subaru to Gillette to Miller to Bud to Coors to Liberty Mutual and on and on. You see our heroes shredding as part of upscale active lifestyle branding effort.

We're like the cool friend who DJ's all your parties for free but doesn't get invited to Thanksgiving (lest we slip a loose joint to your teen). Maybe those goggles and full face lids make us too agro to have hikers and Birkenstock types like us.

There are 40 million mountain bikers in the US. So, we’re able to move the needle should we be able to get together

“Wilderness” appreciation to Sierra Club (I have no hate for the Sierra Club) types means quiet reflection and unplugging from society with introspection. A 6-inch travel Enduro bike ripping at them probably busts their nature high. We don’t really fit in with the Walt Whitman/Robert Frost/H.D. Thoreau "wilderness" archetype. Two roads diverged in a wood, and I—I shredded the crap out of the one less traveled by, though honestly, I’m kind of down with being slightly more rad than 19th century poets. 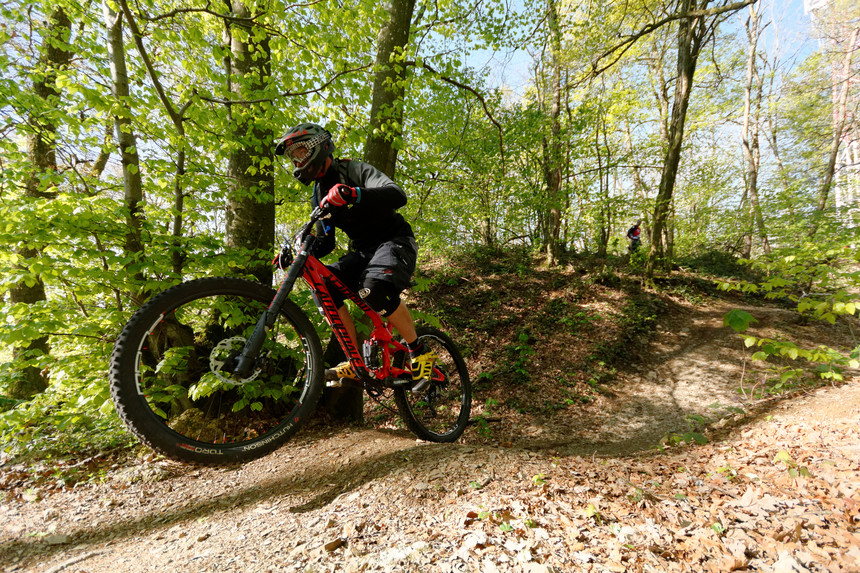 Maybe our nature is exactly what makes us good pawns in this game.

Moving on from being jaded about not having more intellectual friends; How can mountain biking walk the tightrope of access for us, but no access for Georgia Pacific to strip the shit out of that place? How do we get in to ride, but close the door behind us? Is that fair? Do we spoil the primitive experience of these wilderness lands? Do we mess with the animals who live in these areas that desperately need protections? Can we advocate for riding access without it being about something else? 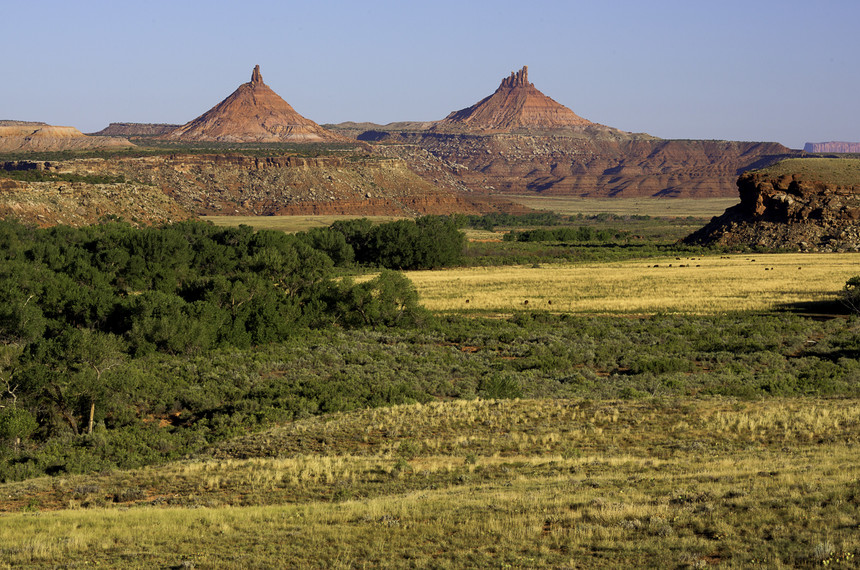 Bears Ears in all of her glory. Wikimedia commons photo.

If we fight to preserve something like Bear's Ears as a national monument, would we be willing to not ride in it as a result of our efforts? Yes? No?

IMBA and the Outdoor Industry Foundation estimate there are 40 million mountain bikers in the U.S. So, we’re able to move the needle should we be able to get together—for wilderness protections or against.

It might be better to bide time, working case-by-case, until this strange political inflection-point passes and we can get more aggressive about it without the fight being about broader issues. Wiens’ release sites “examples like the Continental Divide Wilderness and Recreation Act in Colorado and the Blackfoot-Clearwater Stewardship Act in Montana” as models for how collaborative efforts involving mountain bikers and land managers throughout the process can carve out wins by splitting areas into protected and accessible parcels.

Acting locally and working to balance land managers, protections and access seems like the way to go until mommy and daddy stop fighting. But also do some hard thinking about our own priorities and willingness to sacrifice some riding space for the good of the land.