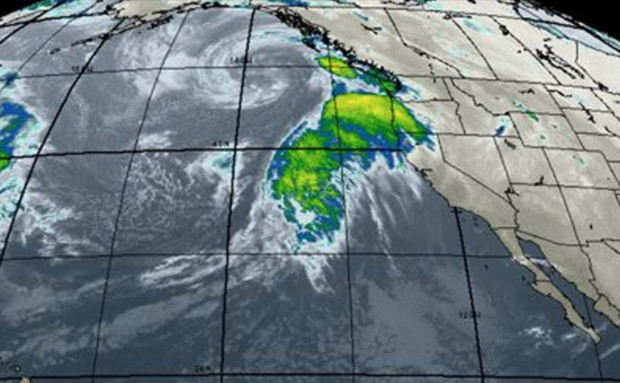 The forecast for the next week looks particularly promising for the West, but the East Coast can expect some snow as well. Powderchasers.com photo.

Three cheers for pow alerts! According to our friends at OnTheSnow, Unofficial Networks and PowderChasers.com, things are looking really REALLY good for snow sliders across North America for the next few days. By that, we mean that it doesn't seem to matter too much where you live - odds are good that you're in for a hefty dose of the white stuff over the next week (assuming it hasn't already hit you, East Coasters!). 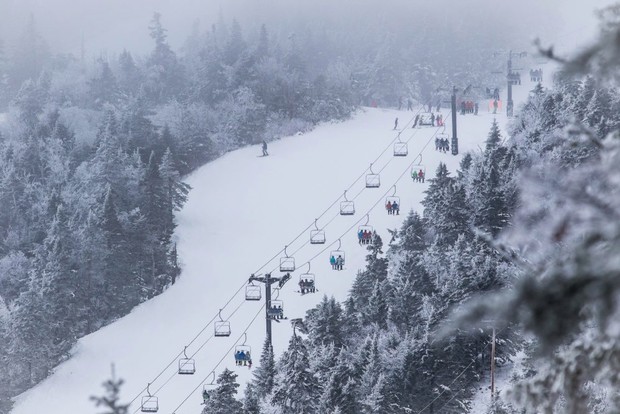 Killington, VT is finally reaping the benefits of some atmospheric changes. Killington photo.

After a bit of a slow start to the season, our friends out east are finally getting some love from Mother Nature. Two separate events (Tuesday-Wednesday and Saturday-Sunday) should drop anywhere from 3 to 14 inches across the region:

To the north, Canadian resorts such as Le Massif in Quebec are also reaping the benefits of this system, with reports of around 8 inches of fresh snow in the last 24 hours. Keep an eye on your local resort's forecast, especially as we head into the weekend; another storm may be rolling in, which will make for some quality time out on the slopes.

RELATED: Feeling the Mountain: Skiing Blind in BC 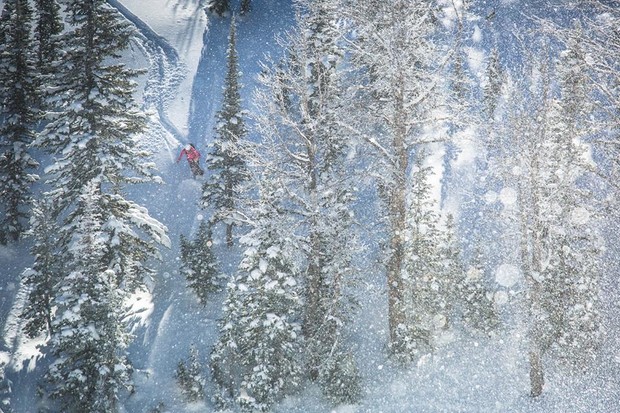 Our friends at Jackson Hole Mountain Resort have been getting a dusting all week, but the forecast looks like it's only getting better for us here in the Hole! Jackson Hole photo.

The short version: moderate storms are sweeping in and gracing us with a little bit each day, but that means we'll get some serious accumulation by next week, and possibly some epic dumps as some storm waves intensify. Here's what the forecast looks like, broken down by general areas:

Unofficial Networks and PowderChasers tell us that by next week, just about all of these areas can expect several feet by this time next week, so be on the look out for some low-key powder days in your area!

Up north, it looks like British Columbia and some of the resorts in the Canadian Rockies are expecting the same. Whistler anticipates 4-8 inches beginning on Saturday, though its eastern neighbors (including Lake Louise and Kicking Horse) aren't expecting too much love in the near future.

In short, life looks pretty good for powder-lovers across North America, so get out and get after it this weekend!