Before the Internet, you needed social skills to be a pro skier. Pro ski stunt actor Dick Aspen has been a pro ski stunt actor since he was born in 1987. He’s been schmoozing his way through his glamorous lifelong career without ever touching a computer. Recently, we caught up with Dick’s agent, who referred us to his lawyers, who eventually took a bribe that led us to the man himself.

We caught up with the icon behind icons just before his weekly laser tag match, and we finally got a chance to ask him how he became so famous. After some time, we gained Mr. Aspen’s trust and persuaded him to put down his weapon. Then, as if reciting scripture, he shared his secrets:

Dick's Pro Tip #1: Having a house gives you an address. Having an address just gives fans someplace to bother you. 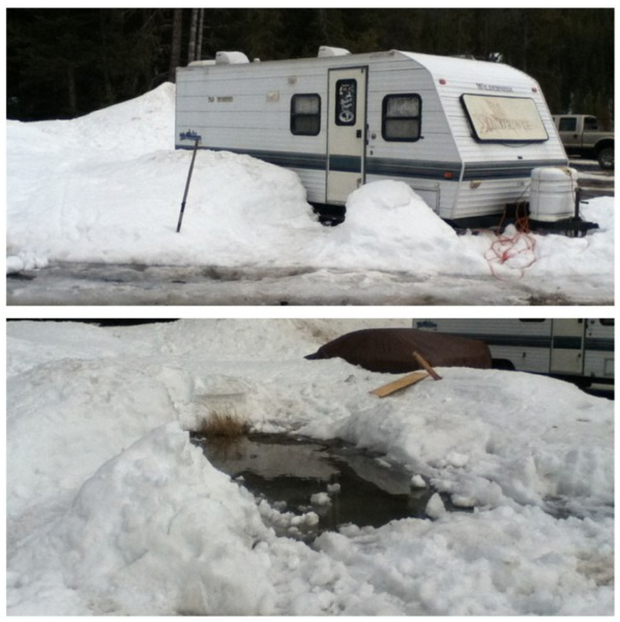 Dick's Pro Tip #2: If you want to impress babes, you need to start on the way up the slopes. Instead of getting off the chairlift like every other loser at the mountain, try riding the top bull wheel all the way around, dodging the stop gate, and dropping in from the safety net, fakie. 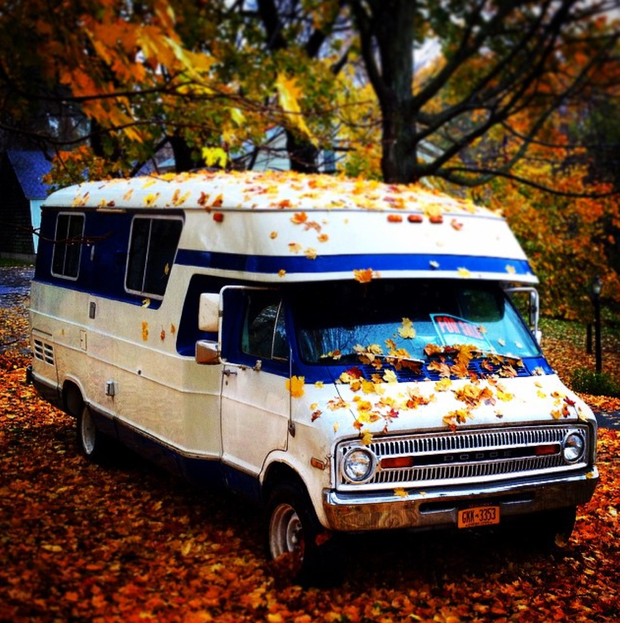 Dick Aspen's other home on wheels. 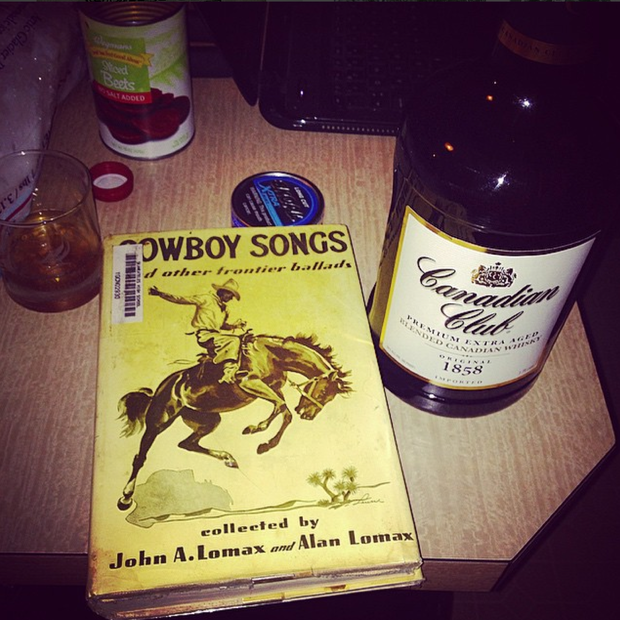 Dick's Pro Tip #4: Always carry small bills. When autographs are your only source of income, you gotta be able to make change.

Dick's Pro Tip #5: I snowmobile as much as possible. Hiking wastes energy that should be reserved for telling everybody how you’re going to save the world by going skiing. 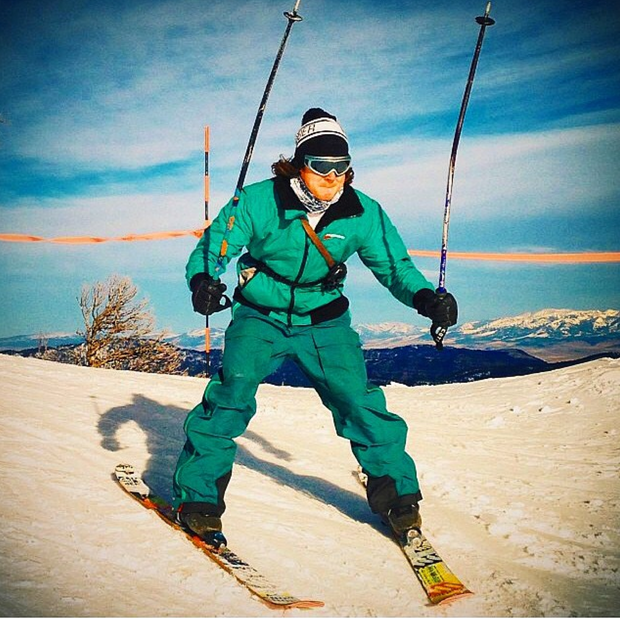 One of Mr. Aspen's many training techniques. -Photo: Will Eginton

Dick's Pro Tip #7: I endorse Captain Planet, so don’t litter in the streets. Throw your cans in the back of your Ford F-150, America’s best-selling, made in Mexico pickup truck for over 30 years, instead. 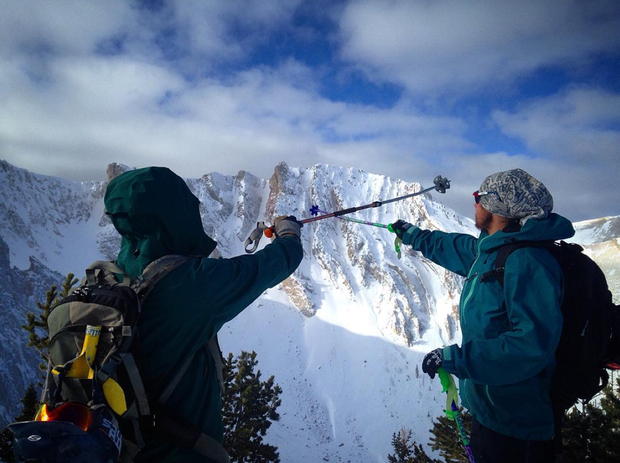 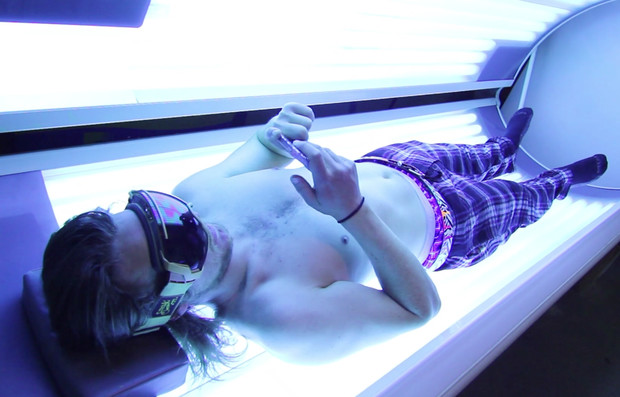 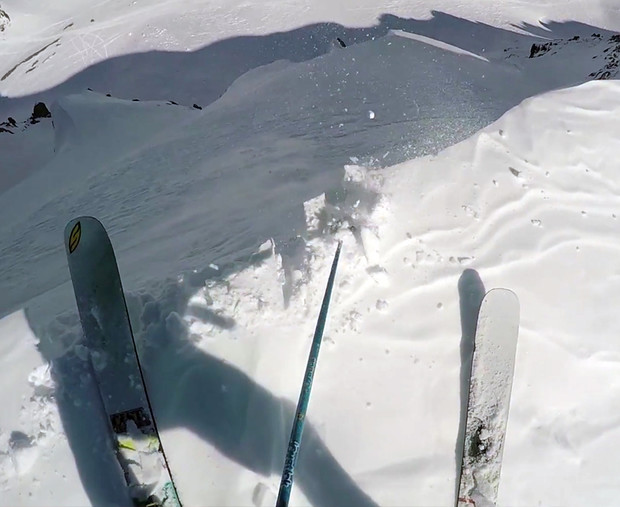 Read more of Dick's tips in the upcoming Winter Annual of Bomb Snow Magazine: The only bi-curious ski and shred mag on the planet. 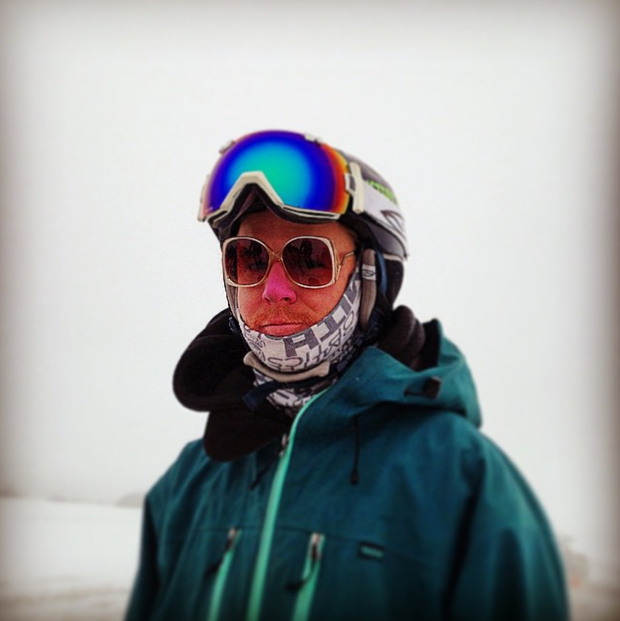 Dick would like to remind everyone to use sunscreen, but only if it's Zinc Brand sunscreen. He also demands that you watch his latest ski stunts in the video posted above. -The End.