Last Saturday, another summer faded away into another awesome World Premiere weekend. And, once again, the sold out afterparty at the Mangy Moose was a raging success. Drinks flowed like the locks of the party band Led Zepplica, and merry times were had all around. Dancing, mingling, headbanding, and ski-story telling blended together, kicking off the pre-season with a bang. Thanks to Led Zepplica and all the partiers for a great time! 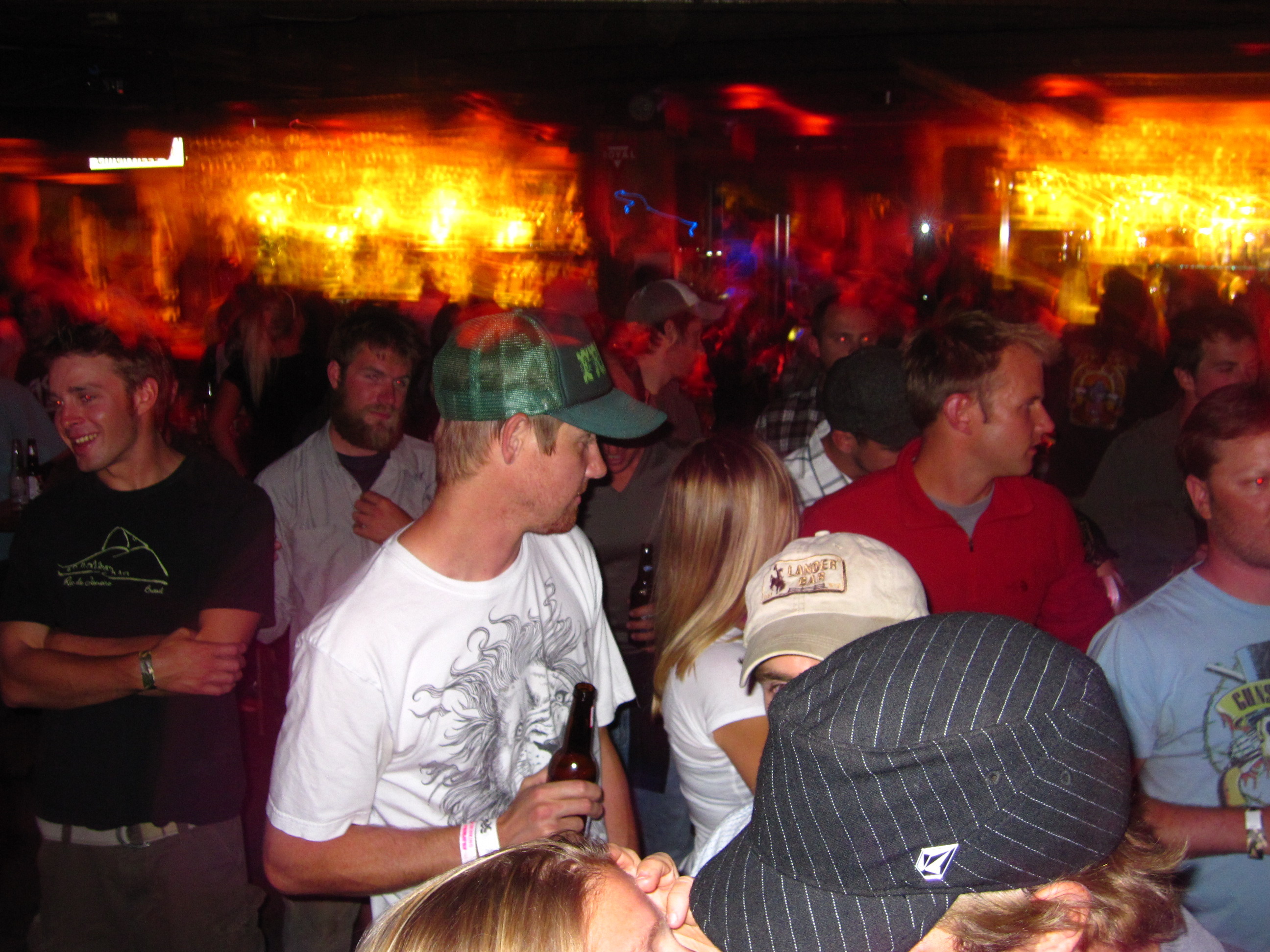 ** The crowd enjoys some Led Zepplica. ** 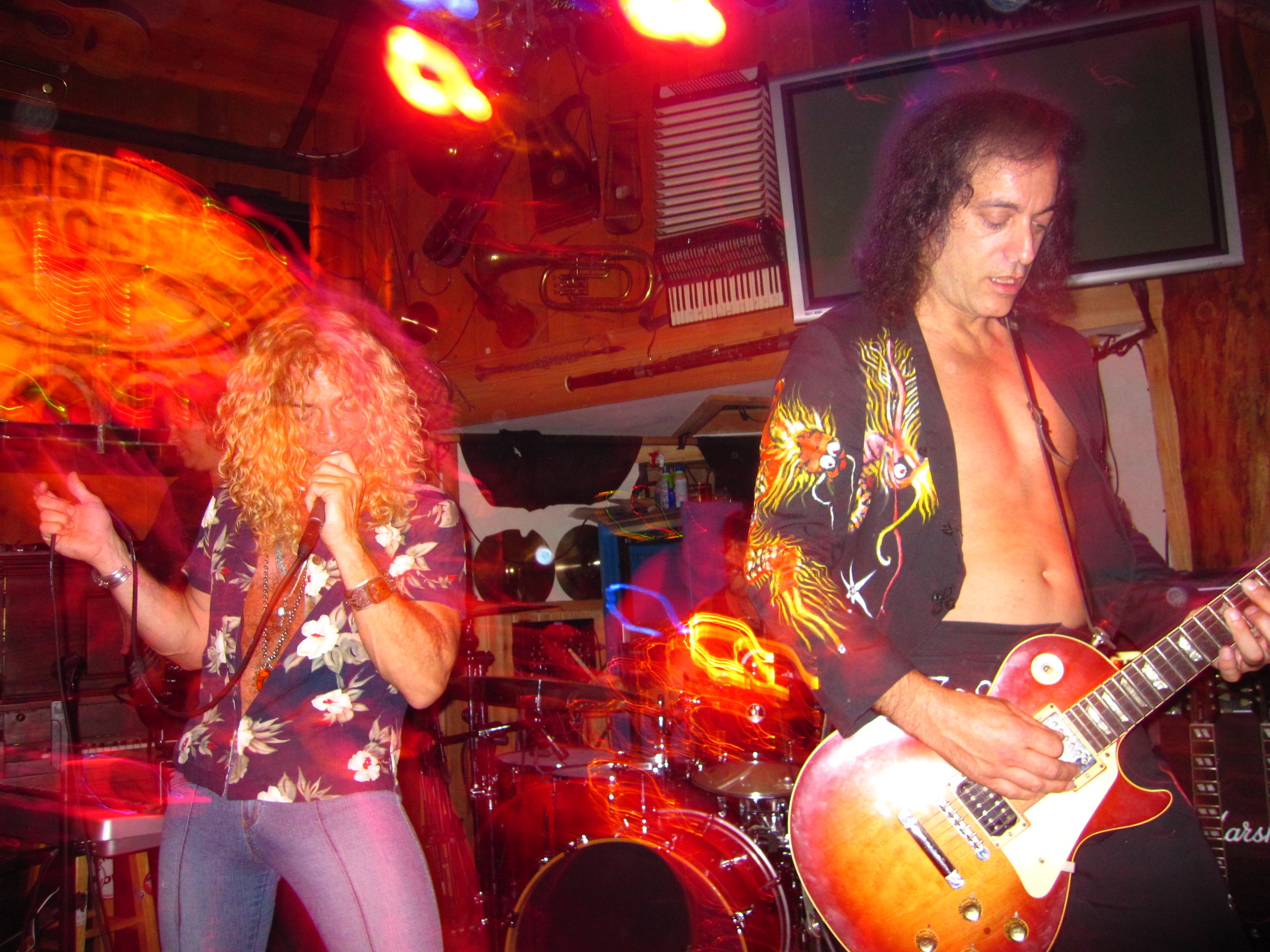 ** Led Zepplica crushes it at the Mangy Moose. ** 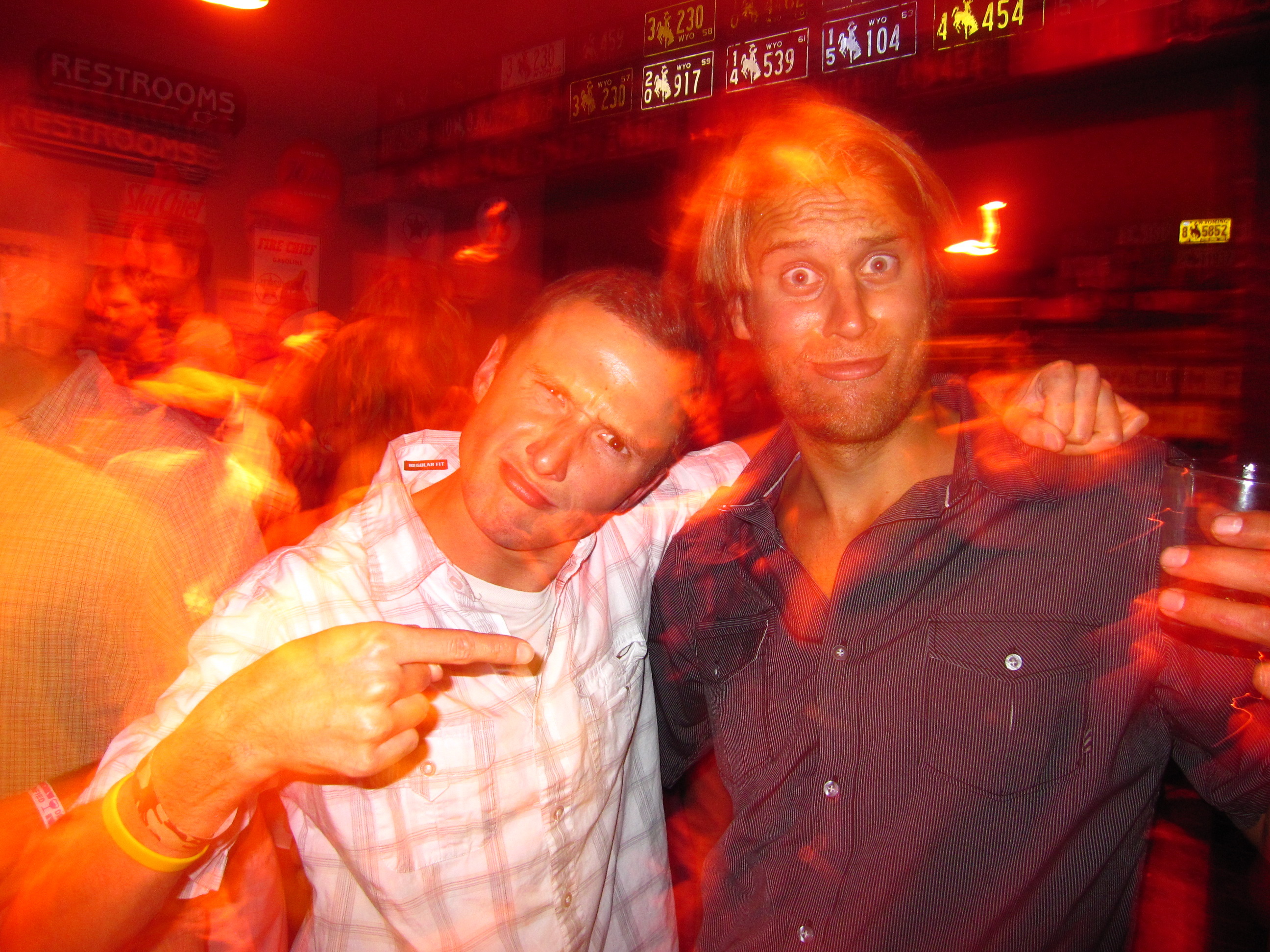 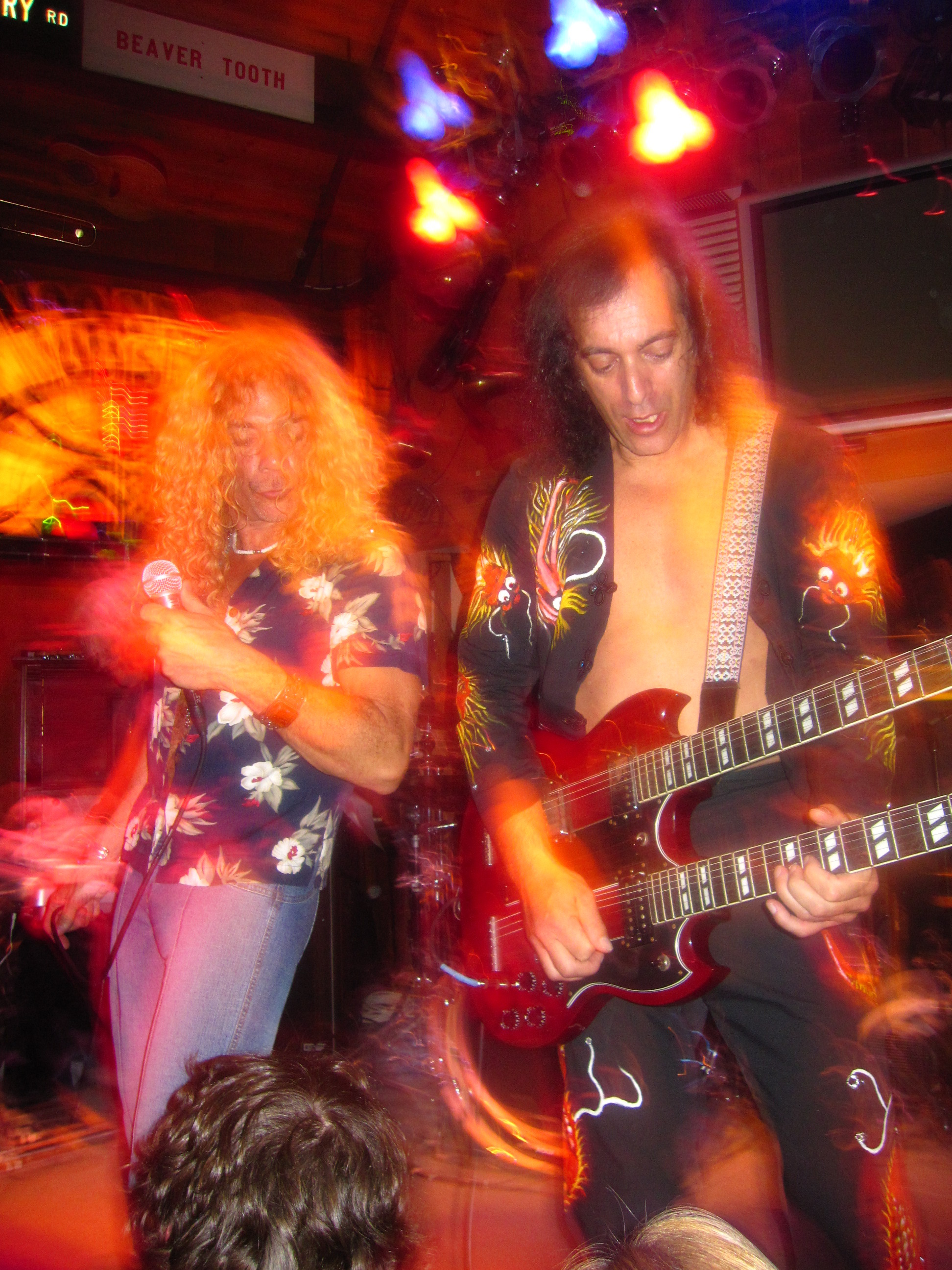 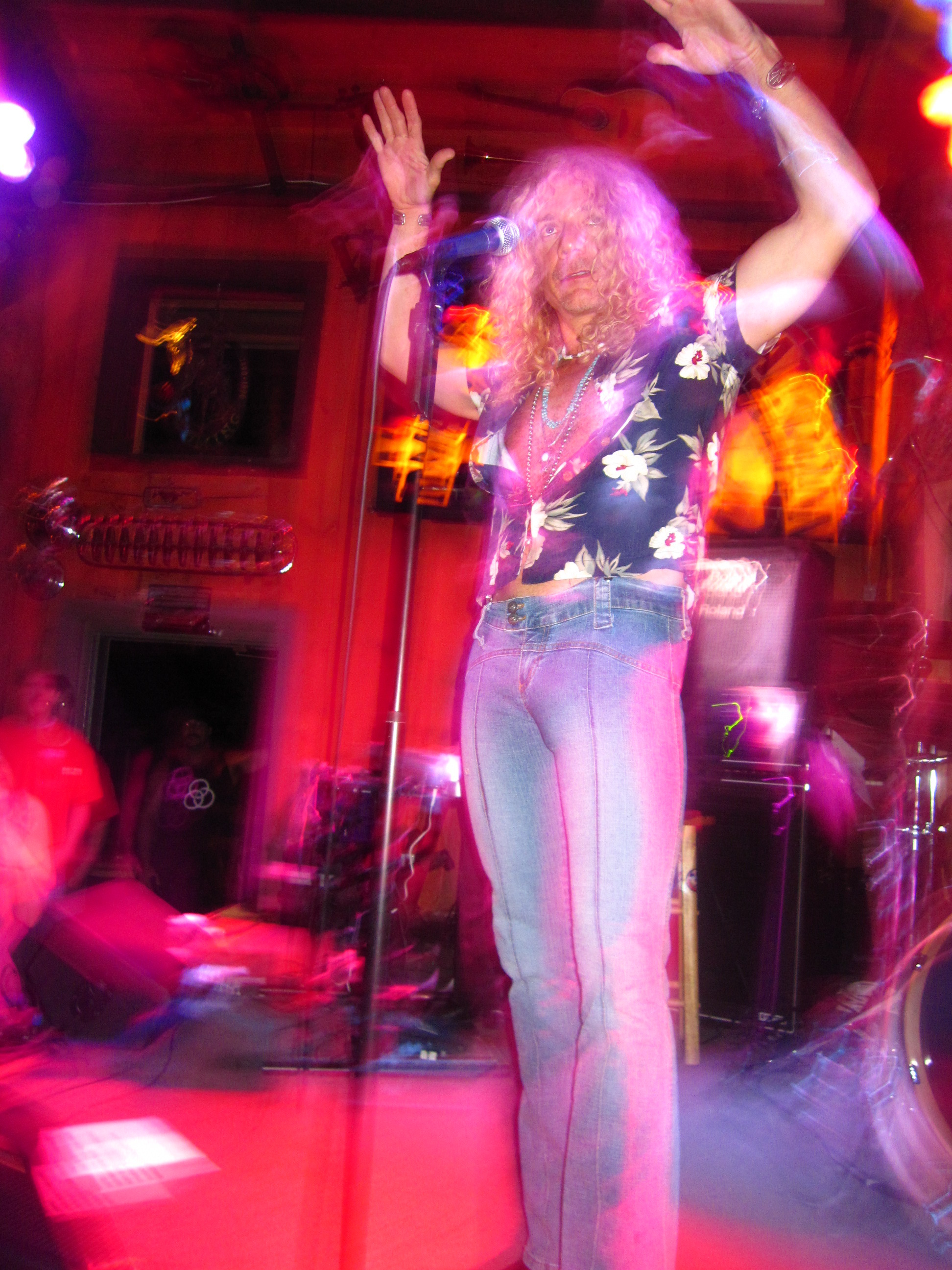 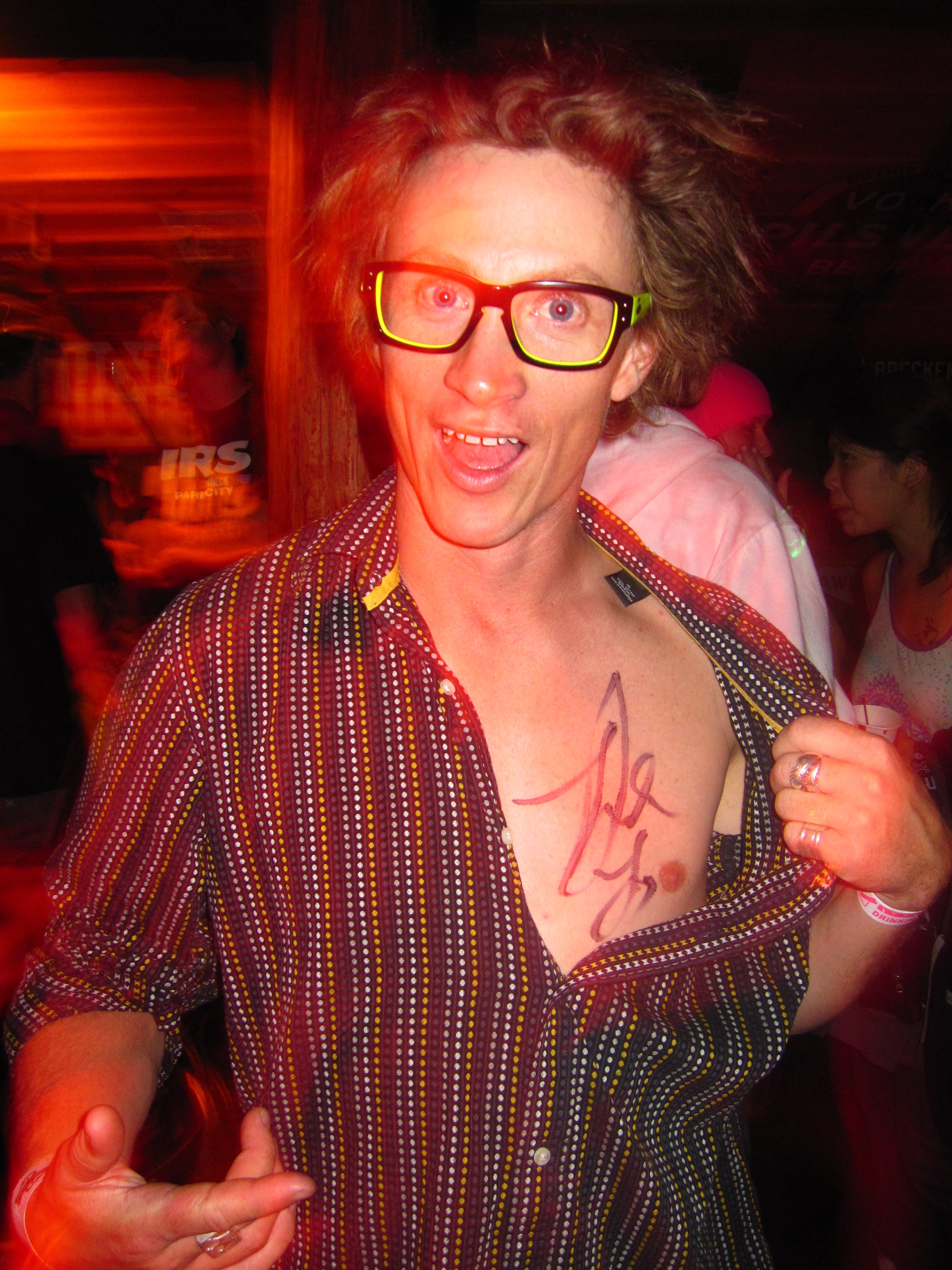 ** Kinger likes to get autographed too! ** 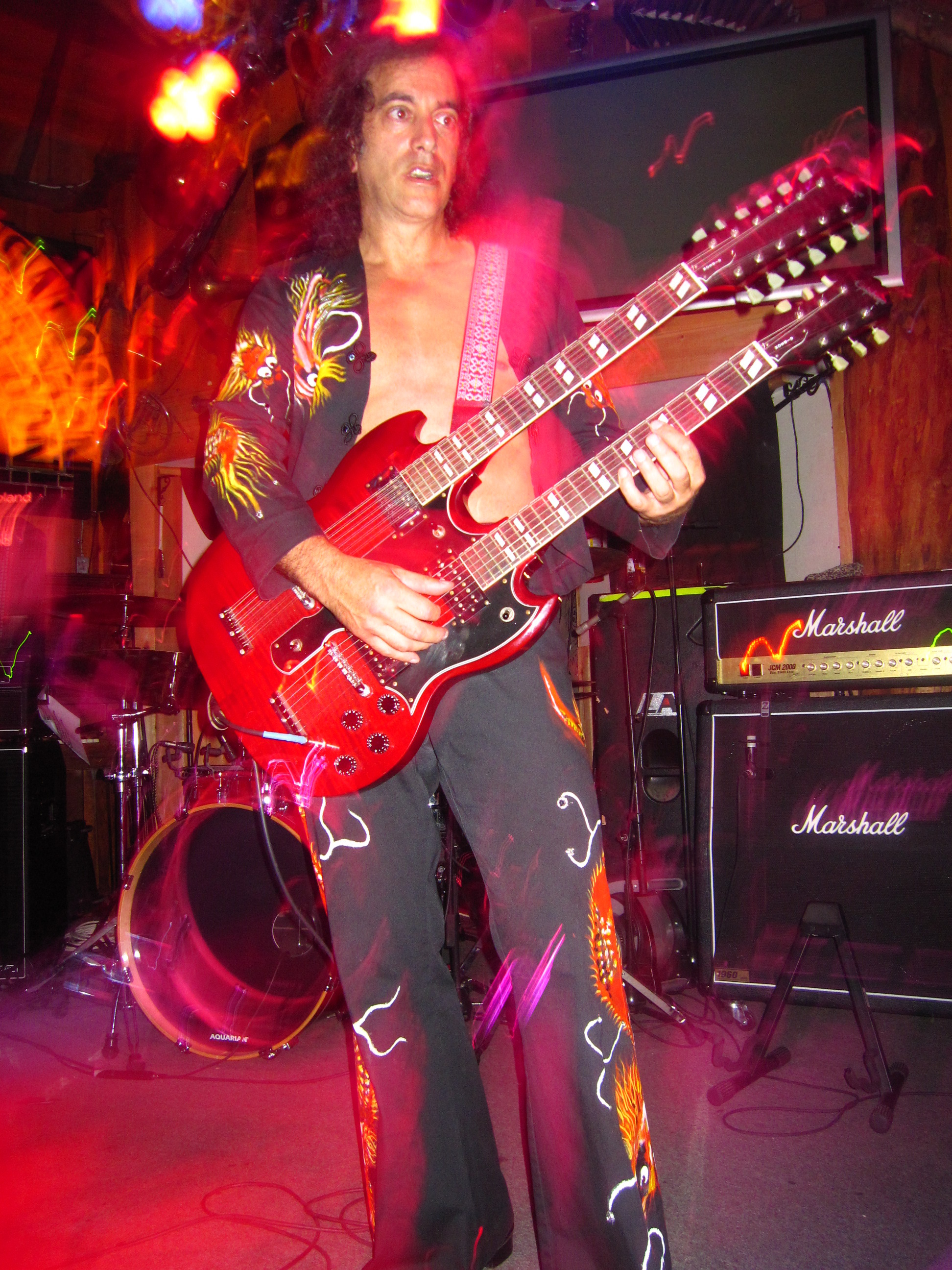