Reliving the Sights and Sounds of the 'Andy Irons: Kissed by God' World Premieres

Teton Gravity Research just finished a three-stop world premiere tour for our new documentary Andy Irons: Kissed by God that served as the emotional bookend to a nearly four-year journey from when we started making the film. 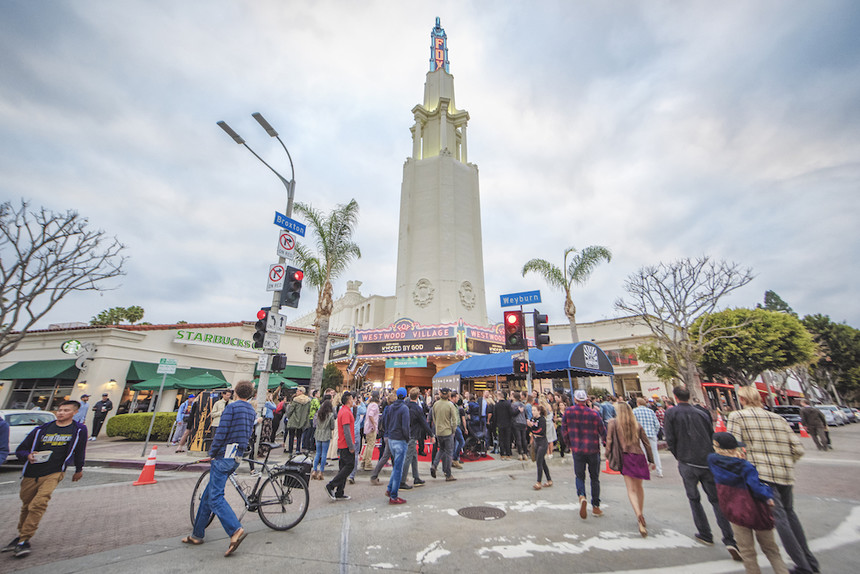 The scene in front of the Regency Theater Westwood just prior to the LA premiere of "Andy Irons: Kissed by God." Nic Alegre photo.

To date, the film has been wonderfully received by those in the surf industry, with publications like Stab, Surfer and Beachgrit all giving it top notch reviews and noting the poignant and raw storytelling devoted to humanizing the legend of Andy Irons.


Get Tickets to the Andy Irons: Kissed By God One-Night Theatrical Event on May 31

We are thrilled to have received the support of Andy's friends, family and the industry as a whole at the world premiere events, and as such, wanted to share with you some of the sights and sounds from Los Angeles, Honolulu, and New York. 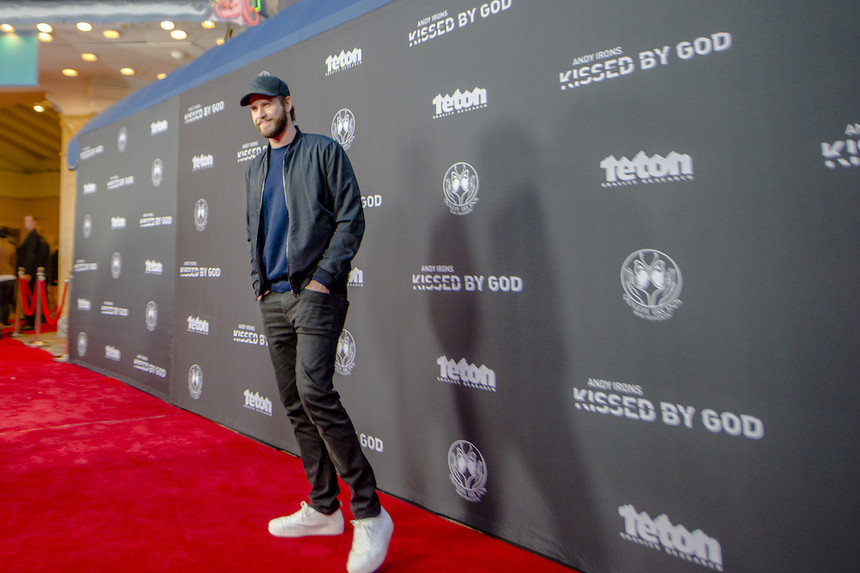 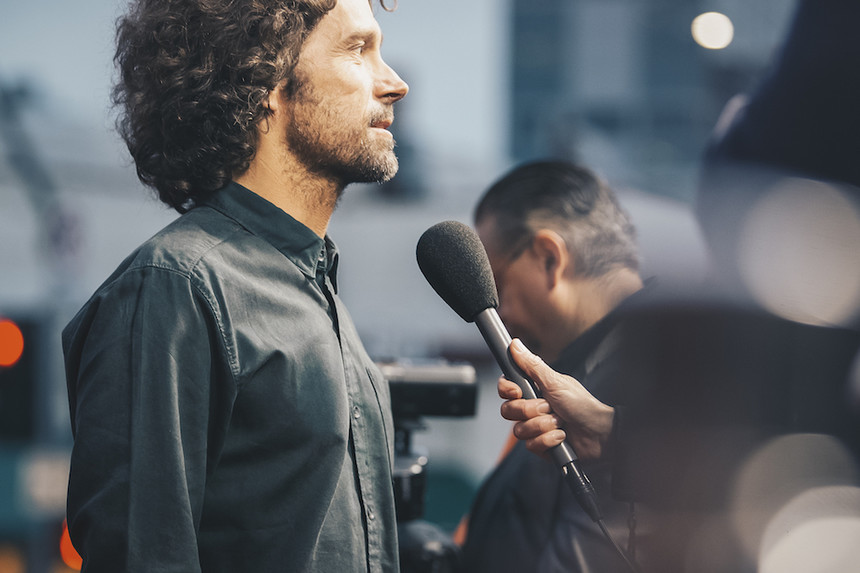 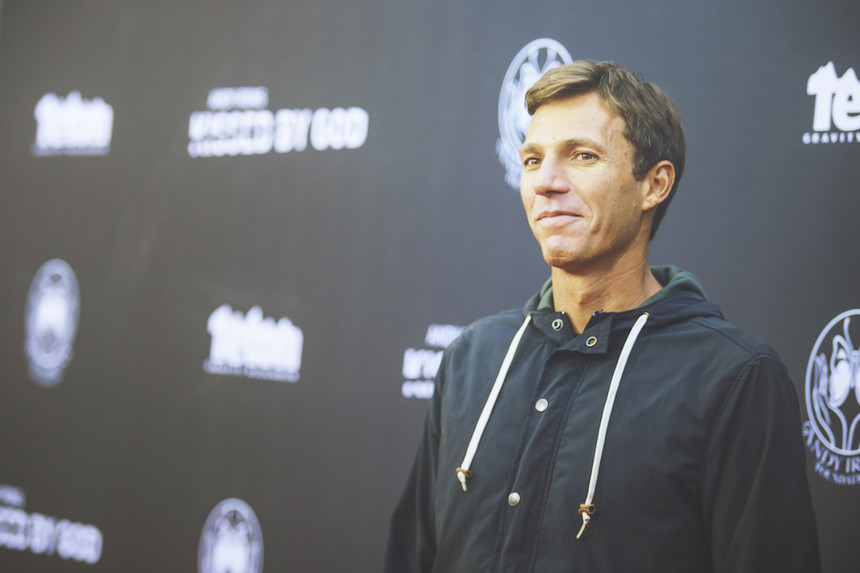 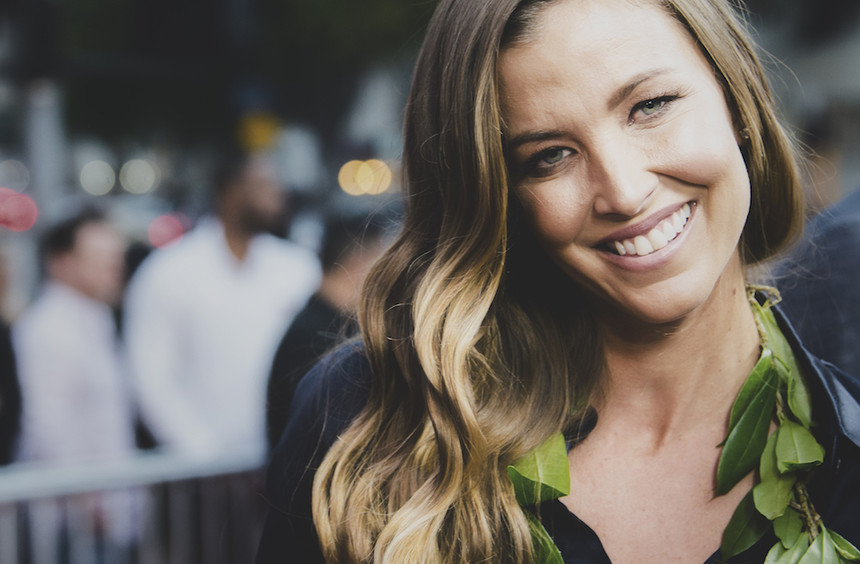 Lyndie Irons on the red carpet ahead of the world premiere. Nic Alegre photo. 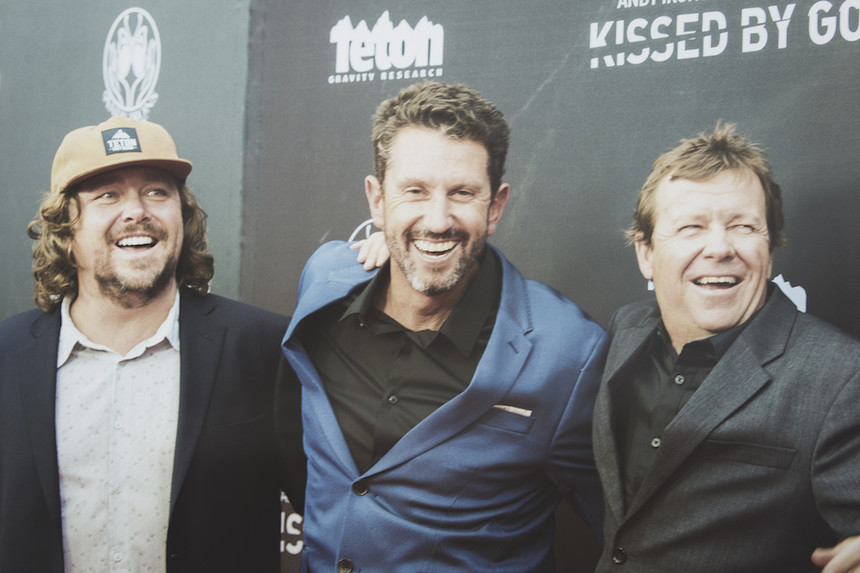 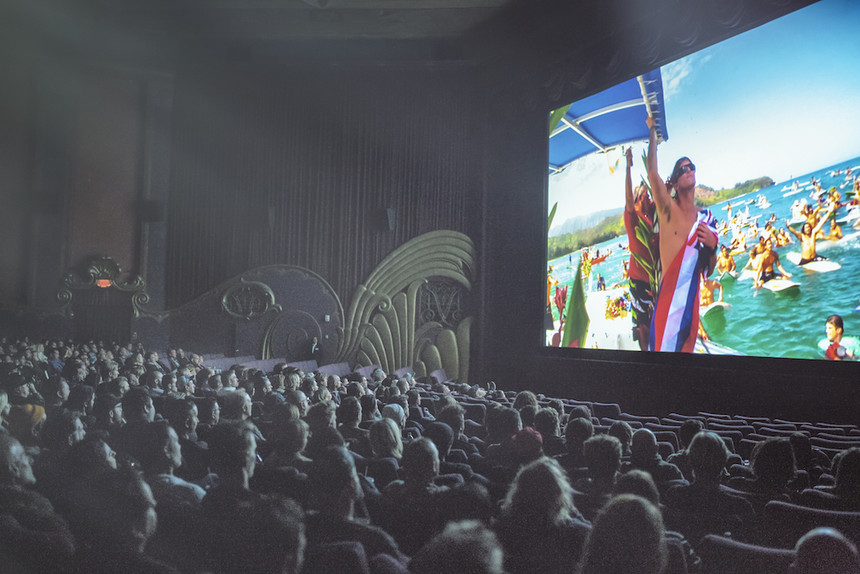 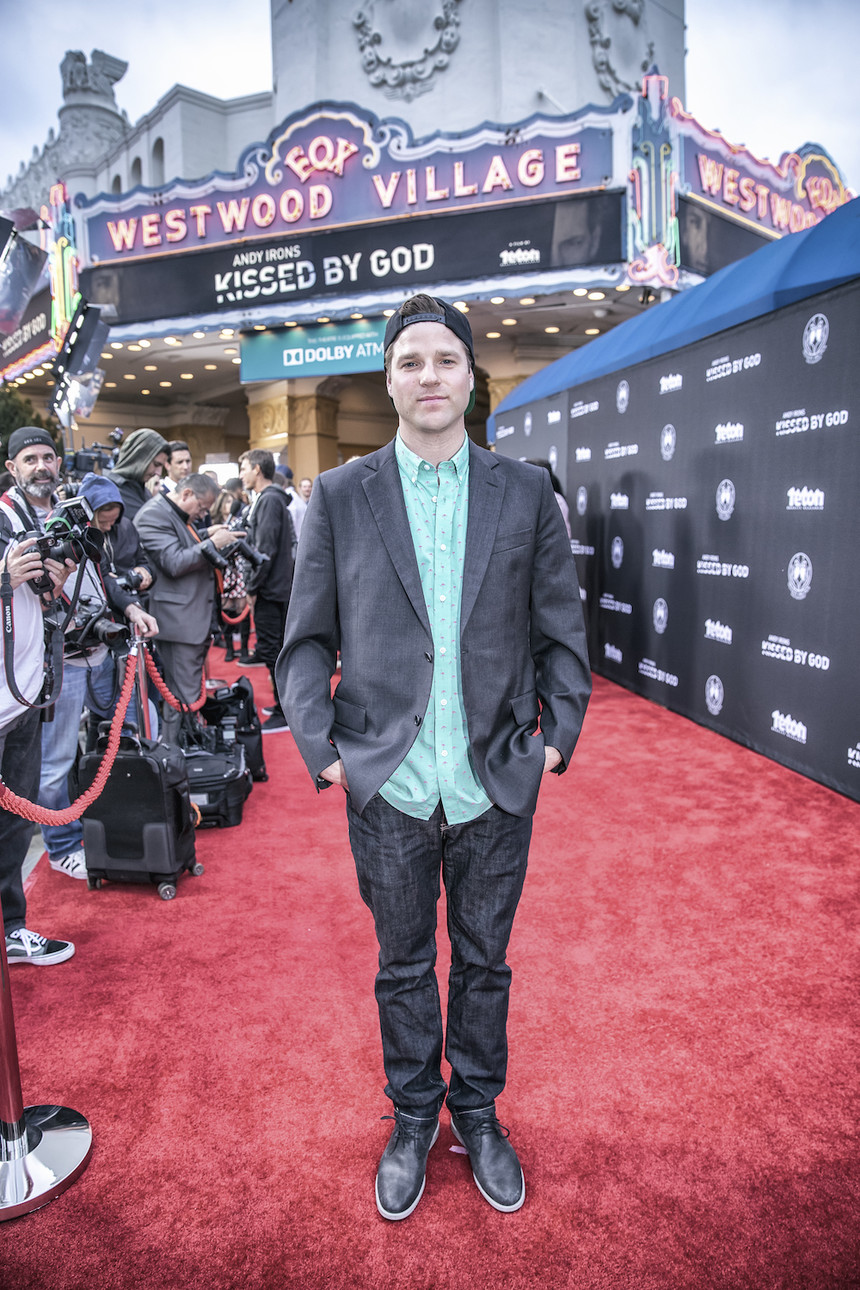 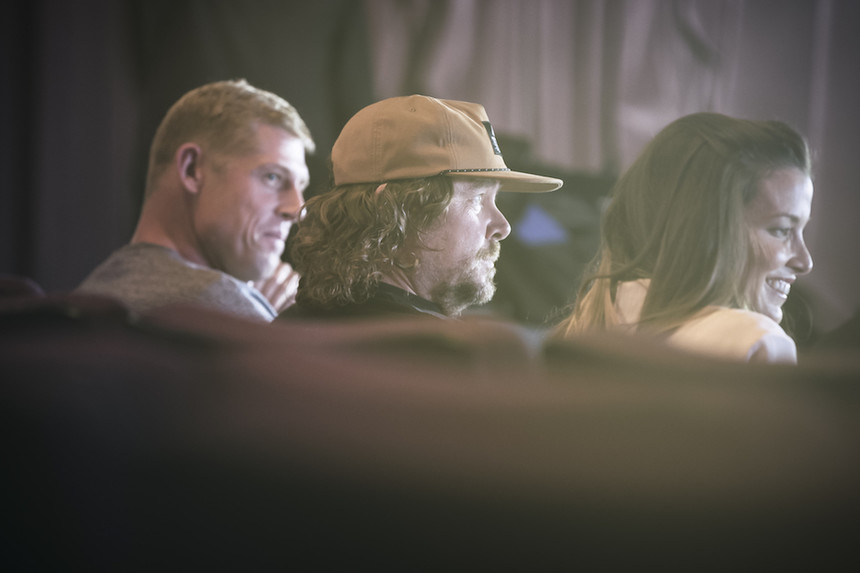 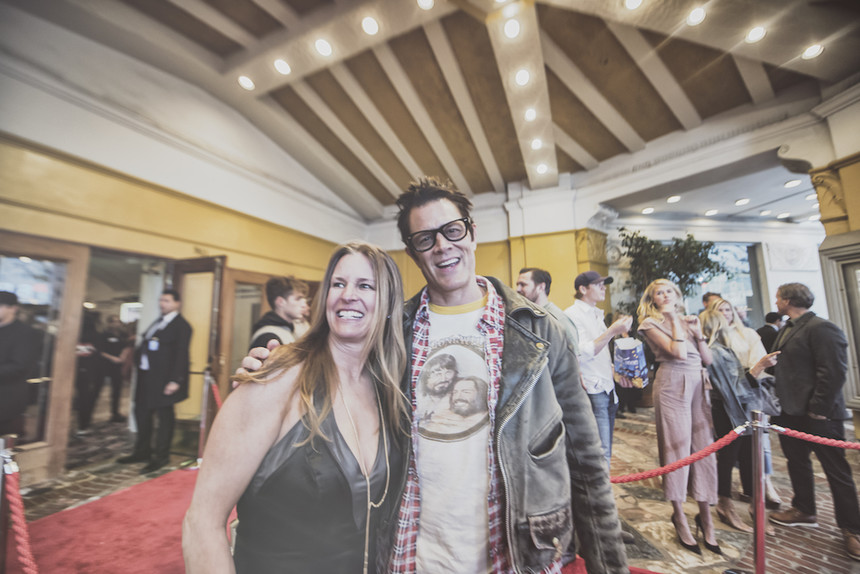 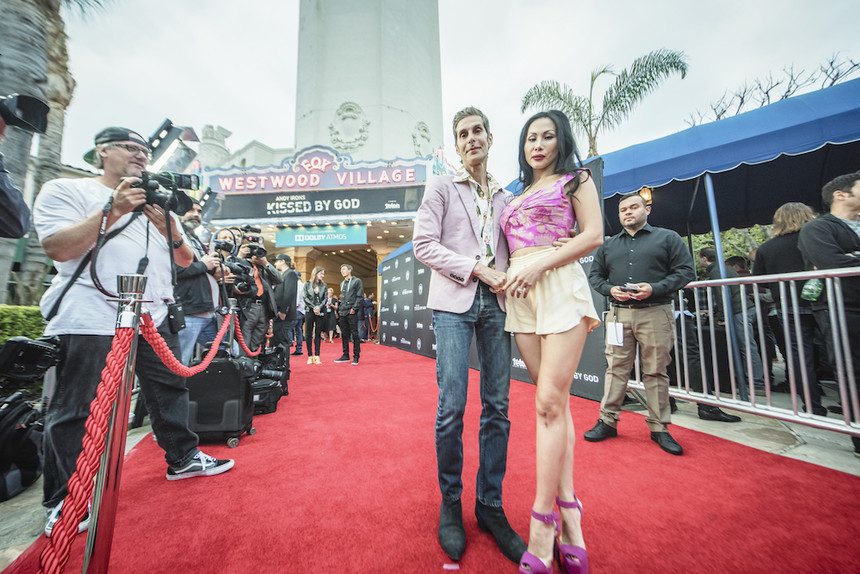 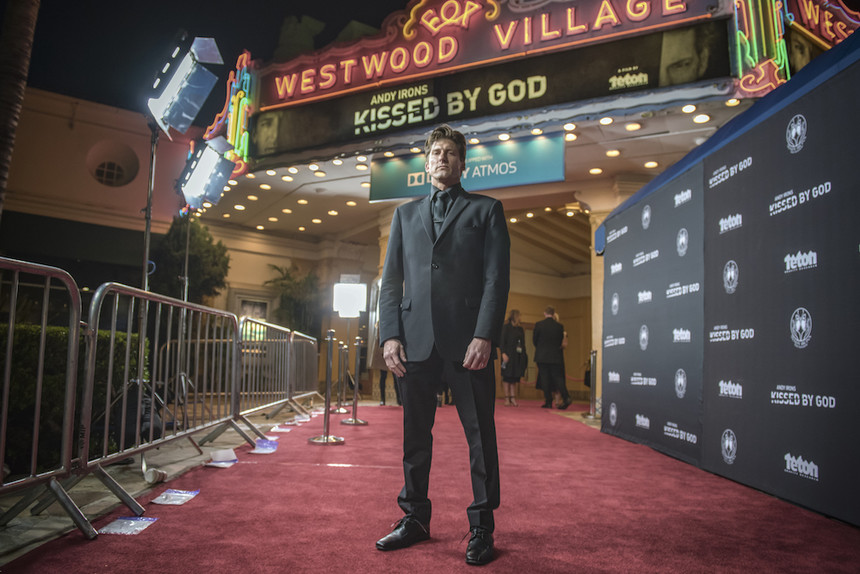 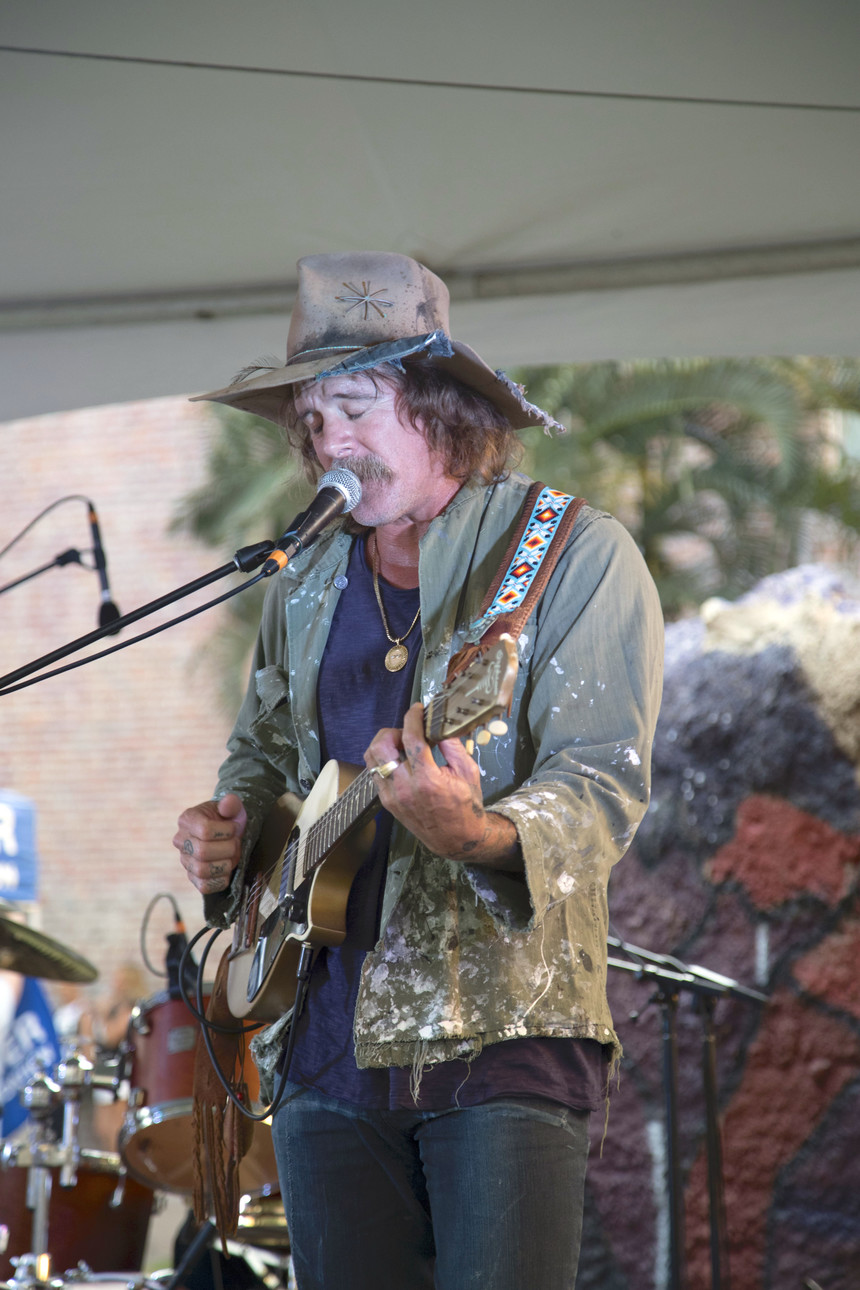 Donavon Frankenreiter performs ahead of the Honolulu premiere.TGR photo. 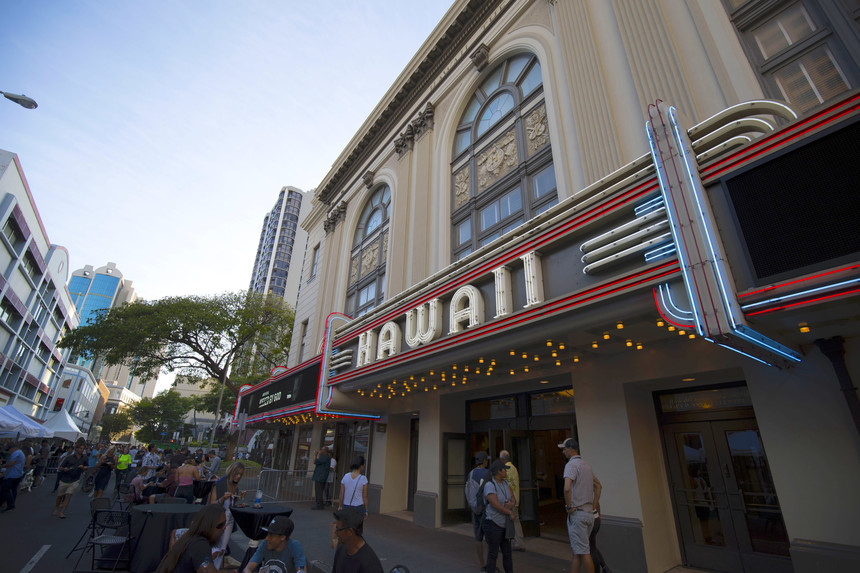 The Hawaiian Theater Center in Honolulu lit up for the premiere. TGR photo. 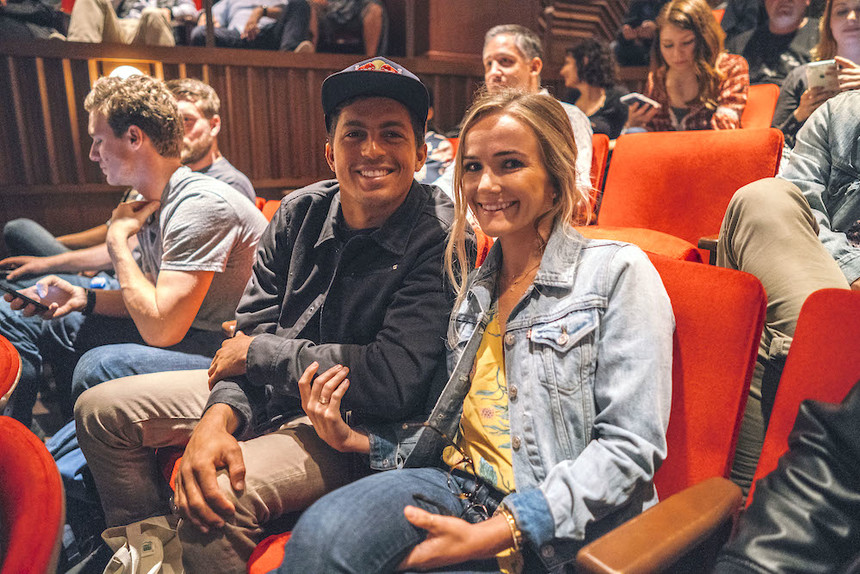