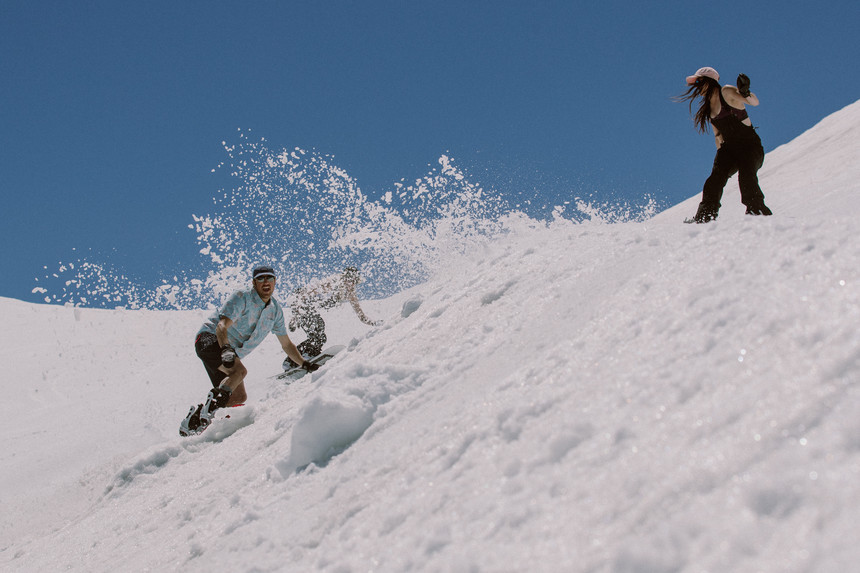 You've still got a few days to soak in some last minute shredding at Mammoth Mountain before it closes for the season. Peter Morning Photo.

It is with great sympathy that we say goodbye to the 2017-2018 ski season. Officially marked by the closing of Mammoth Mountain Resort, which was announced to be Sunday, June 17th, according to The San Bernardino Sun.

Their announcement makes Mammoth the last major ski resort to close for the season. 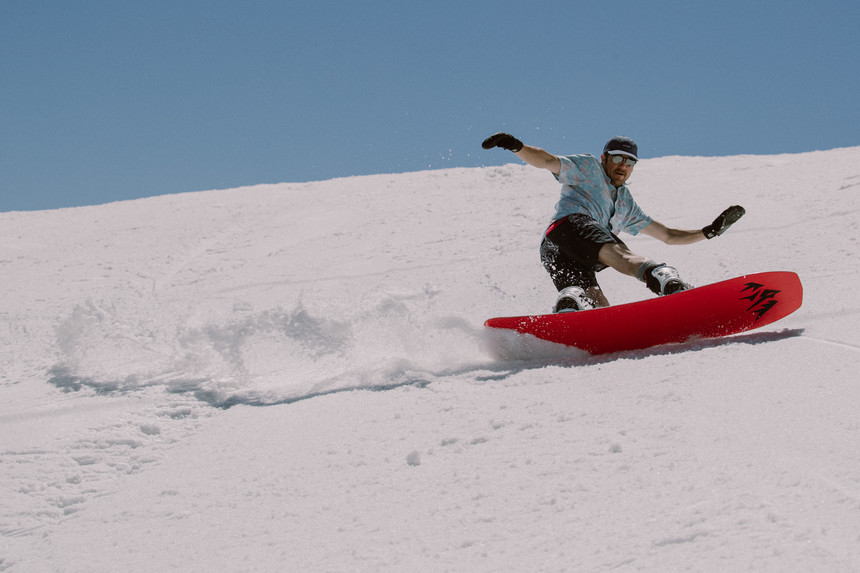 It's not just deep powder days at Mammoth, the summer riding is just as fun. Peter Morning Photo.

The resort is notorious for keeping its lifts spinning well into the summer months. It’s not uncommon for the eastern Sierra Nevada mountain to ring in 4th of July celebrations on their slopes—in fact last year they closed on August 6th.

In the previous season, they were spoiled with over 600 inches, whereas this year the weather conditions were initially much less forgiving. But then March rolled around, and unexpectedly everything changed.

Nicknamed “Miracle March,” Mammoth received 142 inches of snowfall in that month alone. A needed bump of precipitation that would ultimately bring their total snowfall to 262 inches for the season.

Despite the unconventional season, Mammoth’s season will end this weekend with a total of 220 days of skiing and snowboarding. 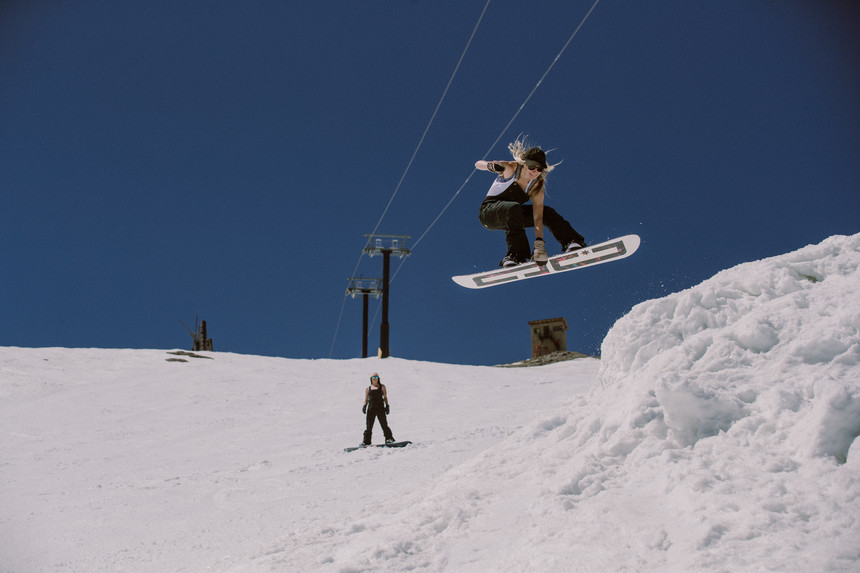 On Sunday the resort will be open from 7:30 a.m. to 1 p.m., with plenty of closing celebrations, sprinkled through the resort. Peter Morning Photo.

“It was another great winter season at Mammoth highlighted by the Olympic team naming and the 142 inches of snow that fell in the month of March alone,” explained Lauren Burke, of Mammoth Mountain to The Sun. “We’ll be finishing strong this weekend with one of the longest ski seasons in the world.”

If you’re not ready to put your ski boots away, not to fret. Beartooth Basin in Montana and Timberline Lodge in Oregon are still open for any needed summertime shred. Cheers.