Sending It On Snowmachines In Girdwood, Alaska

Sage Cattabriga-Alosa, Dylan Hood, Dash Longe and Tim Durtschi made the trek back to Girdwood, Alaska, to film for Teton Gravity Research's next movie, "The Dream Factory." This time the crew brought their snowmachines for a high-octane powder assualt on the mountains.

So far the crew has explored four different trailheads in the area, which have provided more than enough terrain to play on. It's been a nice surprise to show up at the parking lot each morning to see no other cars, crews, or slednecks. In some cases the boys have been able to access the same terrain as a heli on their snowmachines.

All photos by Pete O'Brien. 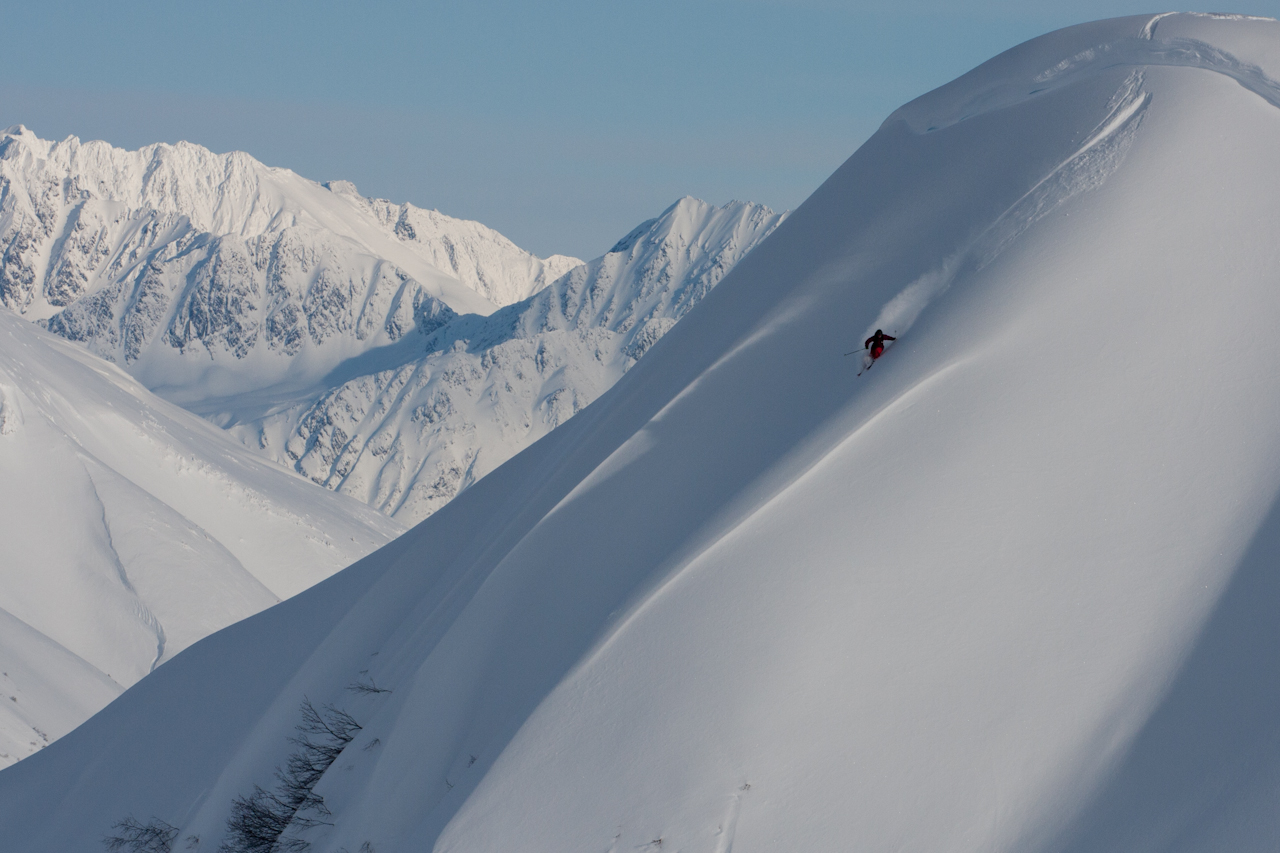 Sage snowmachined for 10 minutes to get to the top of this peak. He ghost rode it to the bottom where it's patiently waiting for him. 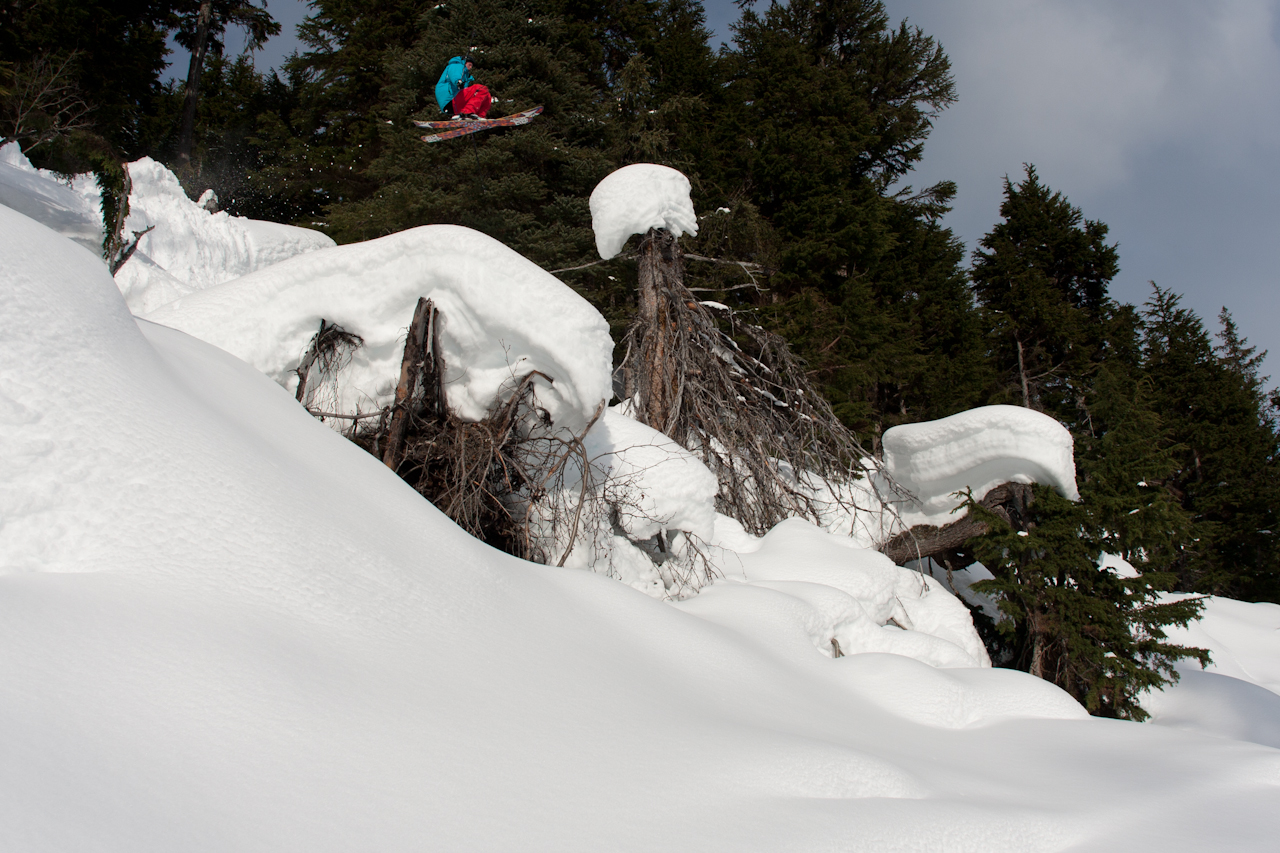 Tim Durtschi on his way to winning a pillow fight. 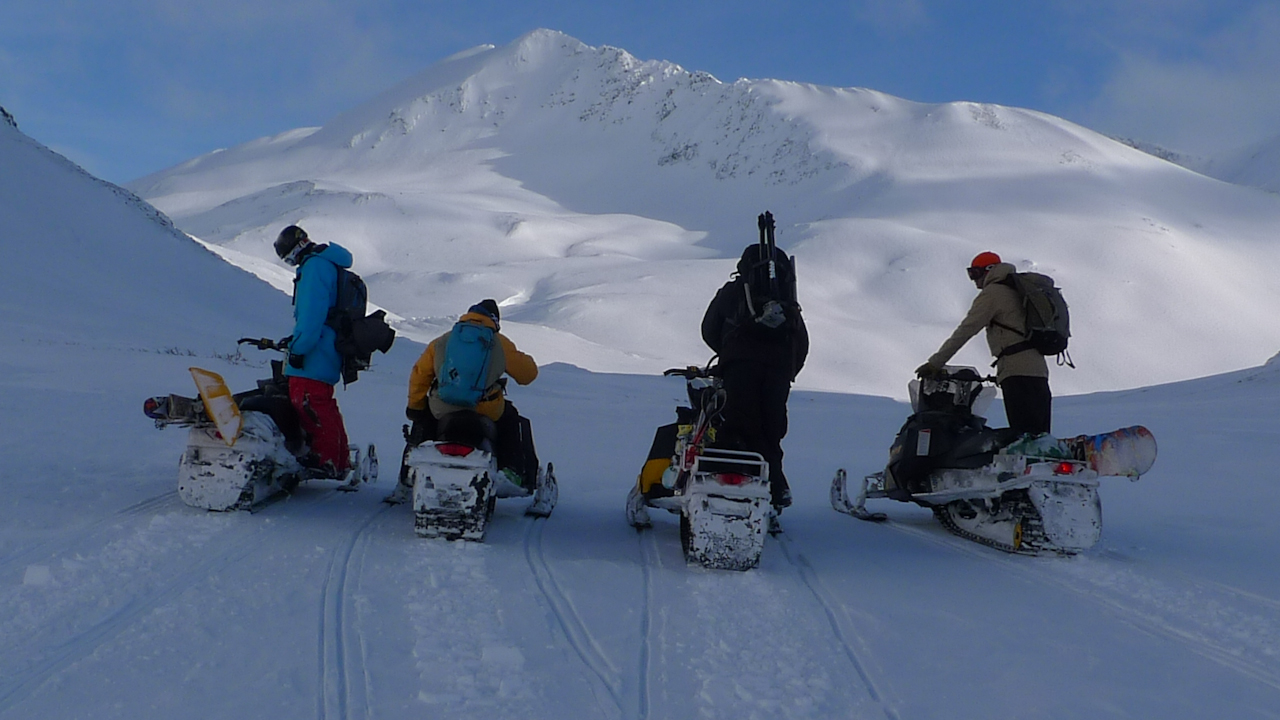 In Alaska, sleds are called snowmachines. 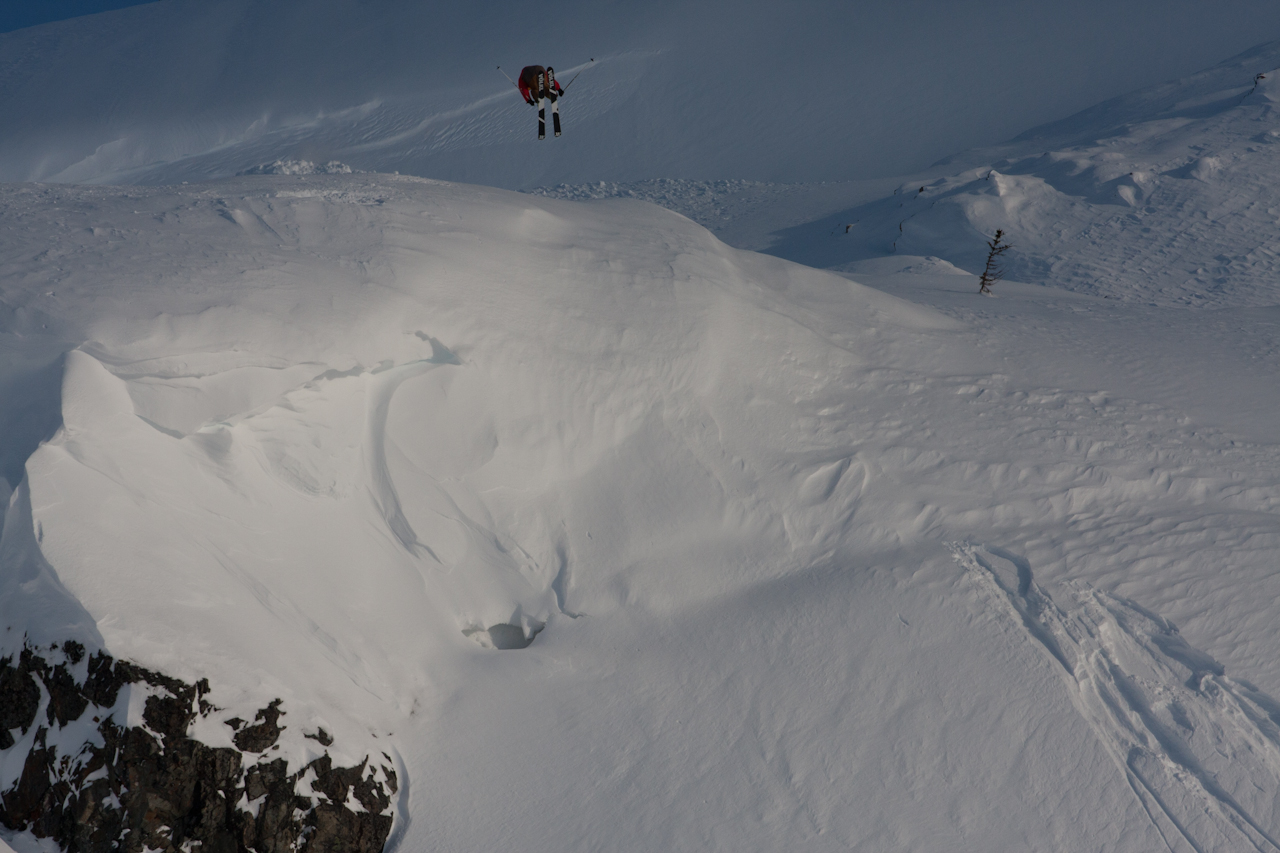 Dylan Hood sending it somewhere between Girdwood and Seward. 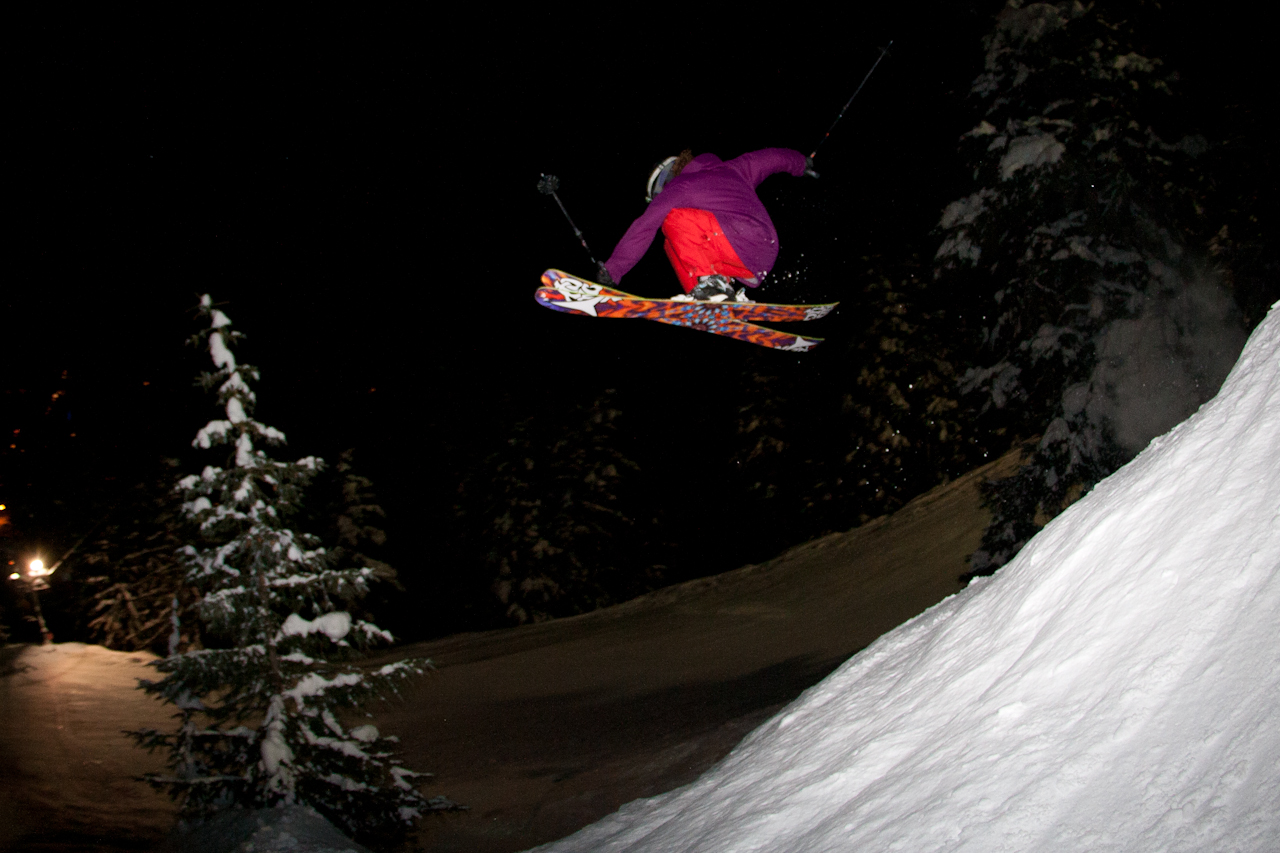 Alyeska just broke the 700-inch mark since October. After a long day of snowmachining, Sage and the crew shred the resort until last chair. 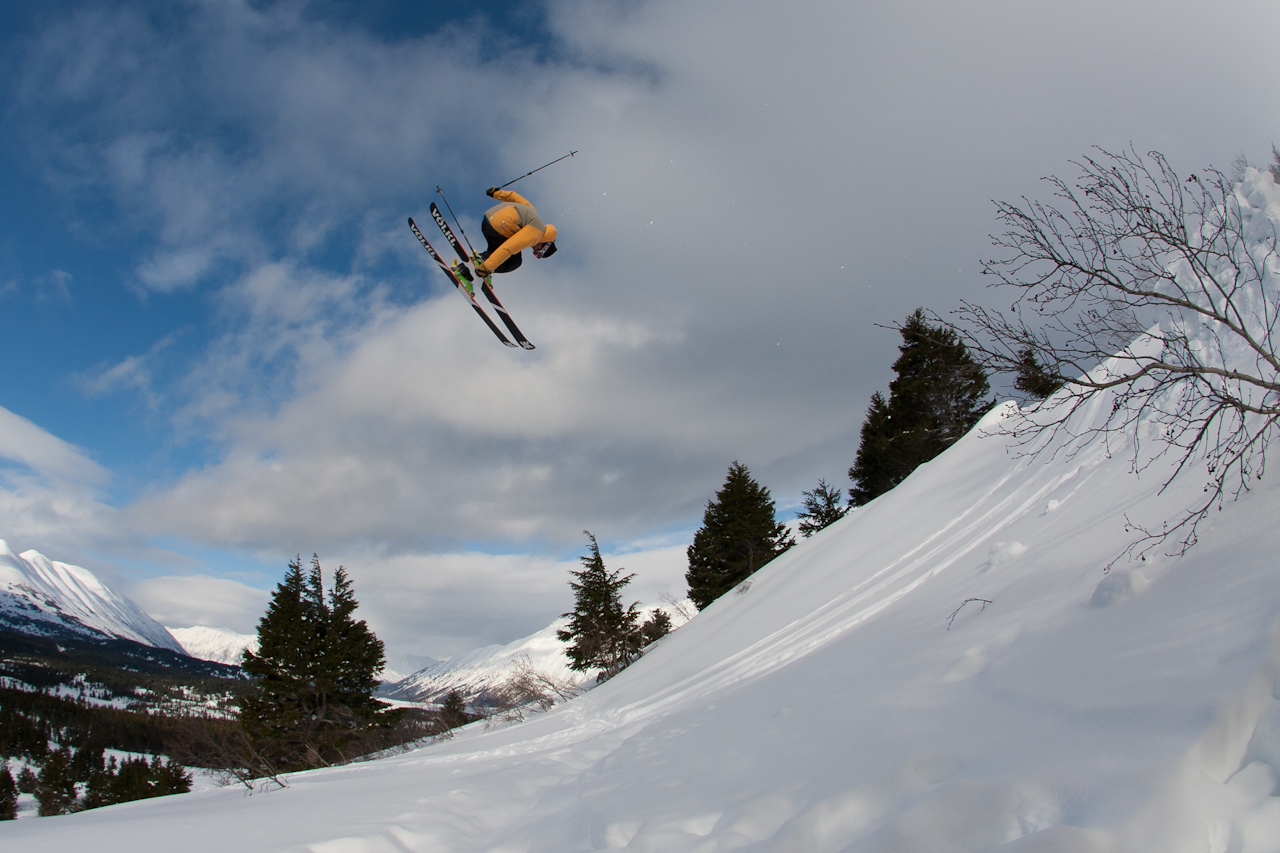 Dash Longe taking it huge on the guinea pig hit, as usual. 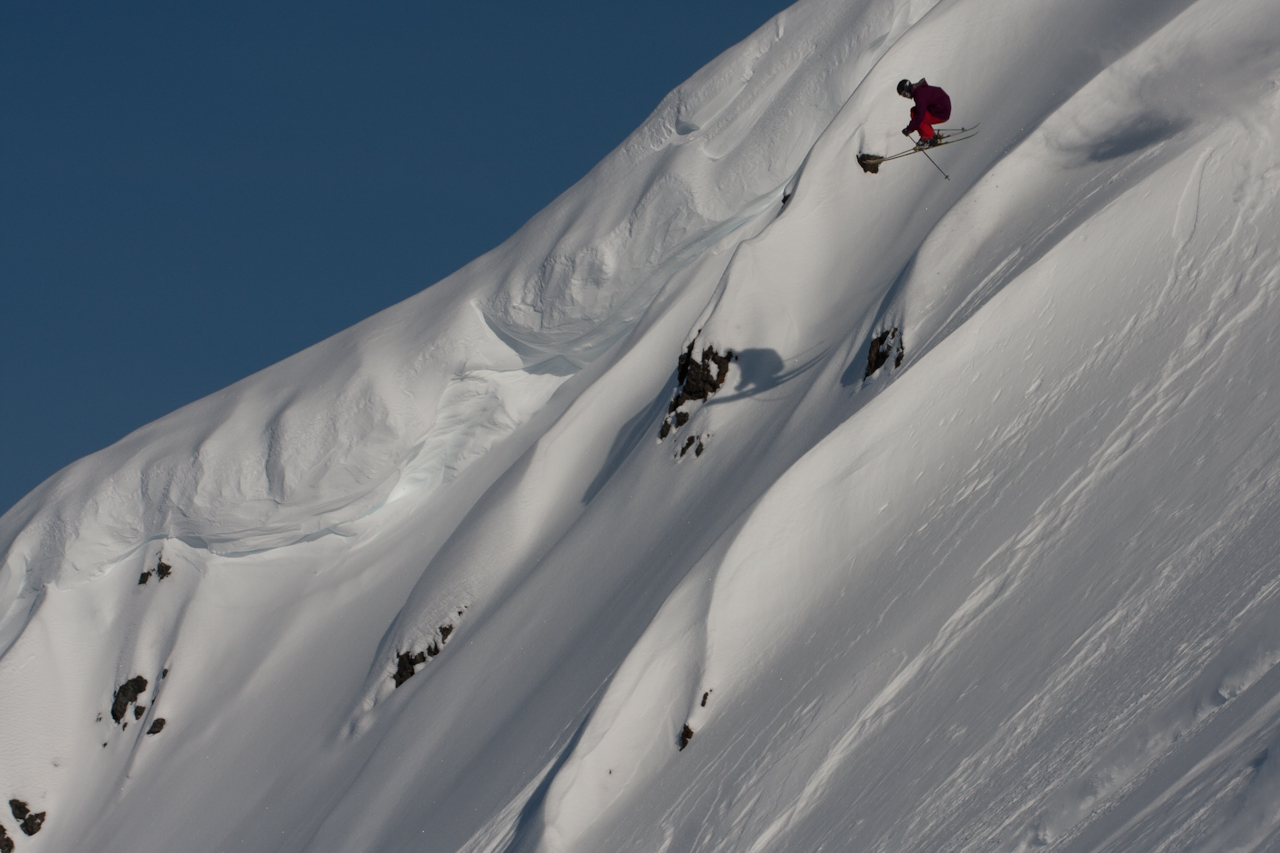 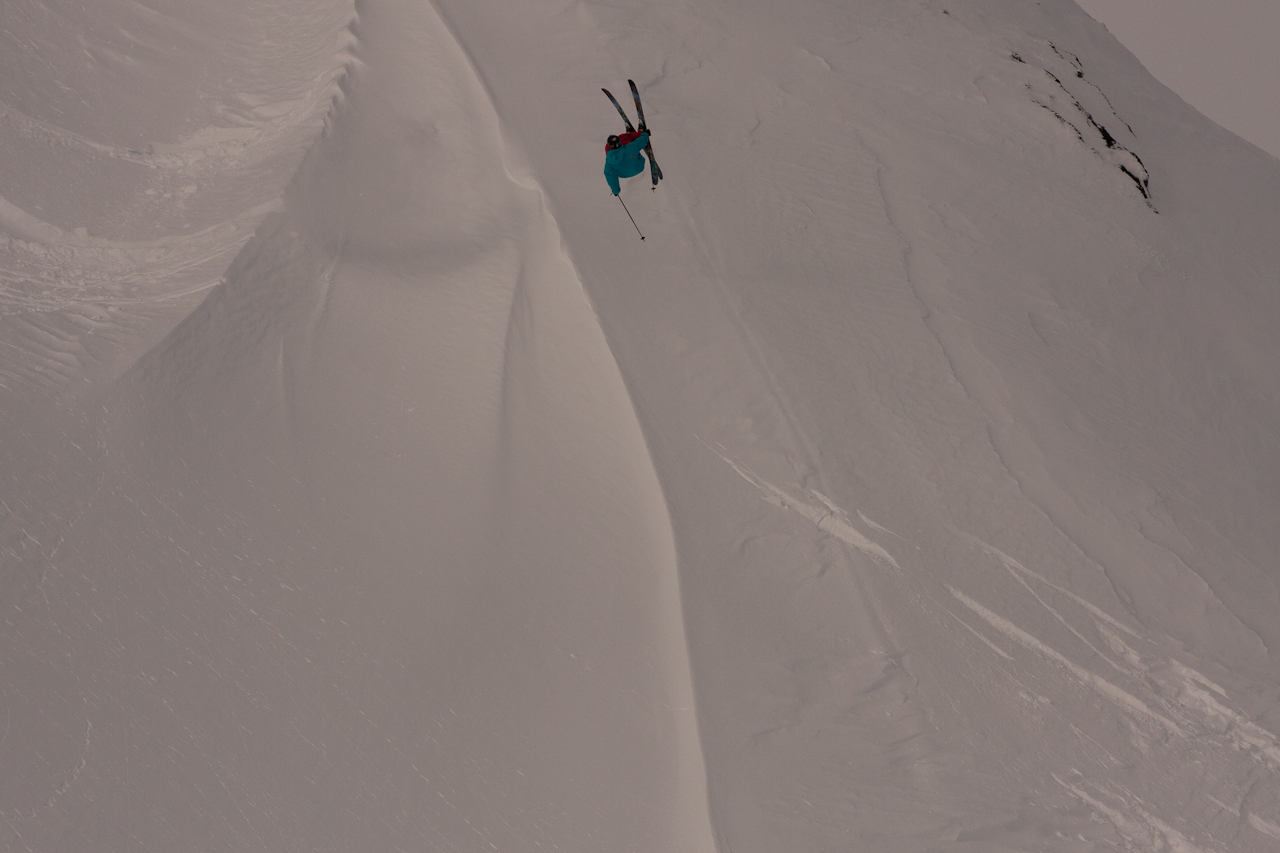 Durtschi bumped into this natural feature after riding his snowmachine for 3 miles over whoop-dee-doos. A 3-mile approach at 3 miles per hour.