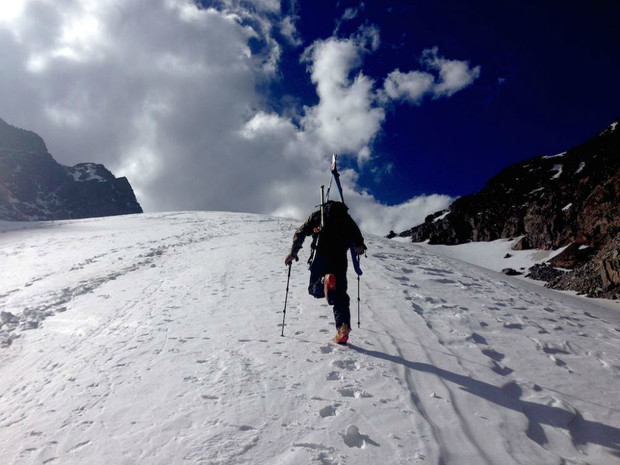 Shaun Nauman, Colorado-based founder of SnowboardMountaineer.com, spends his days climbing high alpine peaks and searching for great snow. Like most people who split the Centennial State, he has to wait until spring for its historically dicey snowpack to stabilize.

What he finds is worth the wait. Colorado has one of the longest seasons in the lower 48, and it’s spring touring is prime. He outlines exactly what you should have in your pack, and on your body to crush your spring tours this year. 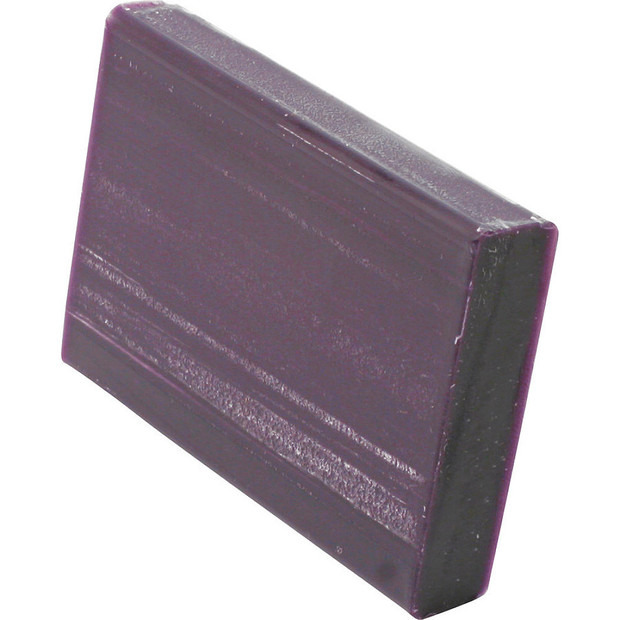 Glop stopper: the key to preventing snow from sticking on your skins. Black Diamond photo.

“People ask me what the number-one item in the spring is, and this is it,” says Nauman.

During a sunny, spring tour, you inevitably skin through wet snow. Then, when you hit shade, the cold, firm snow instantly freezes your skins. Now everything is going to stick. Before you start the day, rub this wax on to minimize heavy, wet snow sticking to your skins. 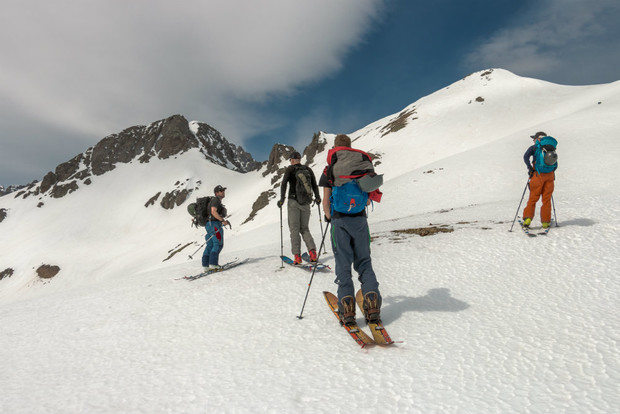 “As far as layering goes, people need to keep in mind that spring is a shoulder season,” Nauman points out.

“You can have bomber bluebird days one minute, then totally back into winter five minutes later," he adds. "I usually wear a baselayer and a hard shell with pit zips, and I skip the mid-layer. No wool or puffy. That time of year it’s either going to be hot or cold, not much in between.” 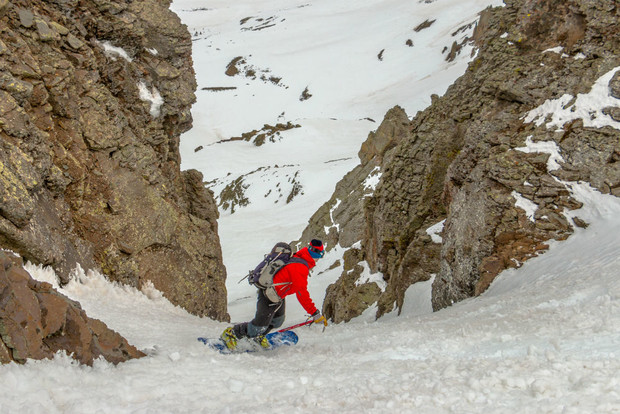 “I use the Black Diamond Raven,” he explains. “They are easier to holding as you cane up and, coming down steeper stuff, for self-arrest. I wouldn’t want to be on a 60-degree slope without having something to self-arrest.”

Not comfortable riding with an ice ax? Nauman suggests if you do carry yours on a pack, put it way on the back of the pack with the spikes down. 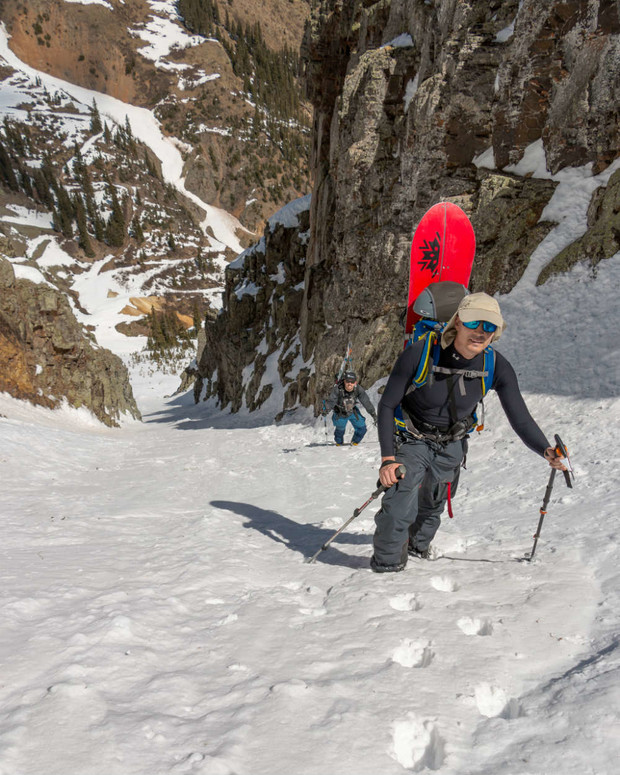 Boot selection is one of the toughest gear choices in backcountry snowboarding. Nauman and many of his touring partners ride Scarpa hard boots because they fit a narrower foot.

A side benefit of this set-up, Nauman points out is how easy it is to get fitted for hard boots versus soft boots. Both Spark R&D and Fitwell make a touring-specific boot, but only in unisex models. 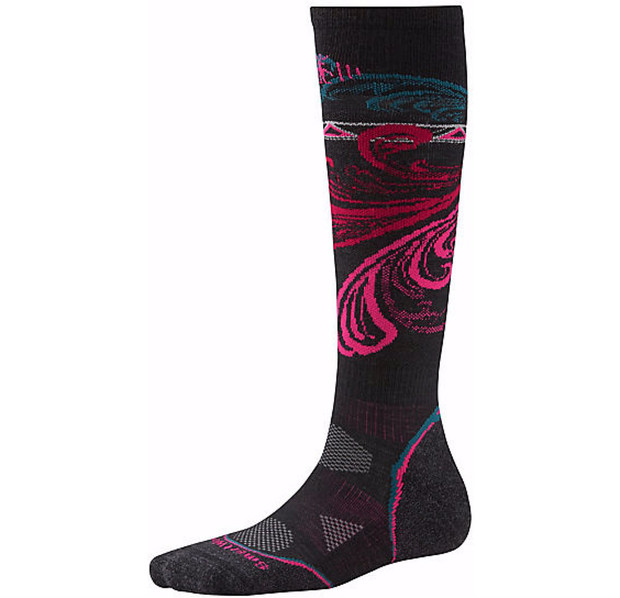 “I wear a thicker sock in the winter time, and I take my insole out,” Nauman says. “Then in spring, I wear a thinner sock and use insole. This way, I demold the liner. If you do the opposite, you’ll pack out the boot, your foot slides around, and you get blisters.” 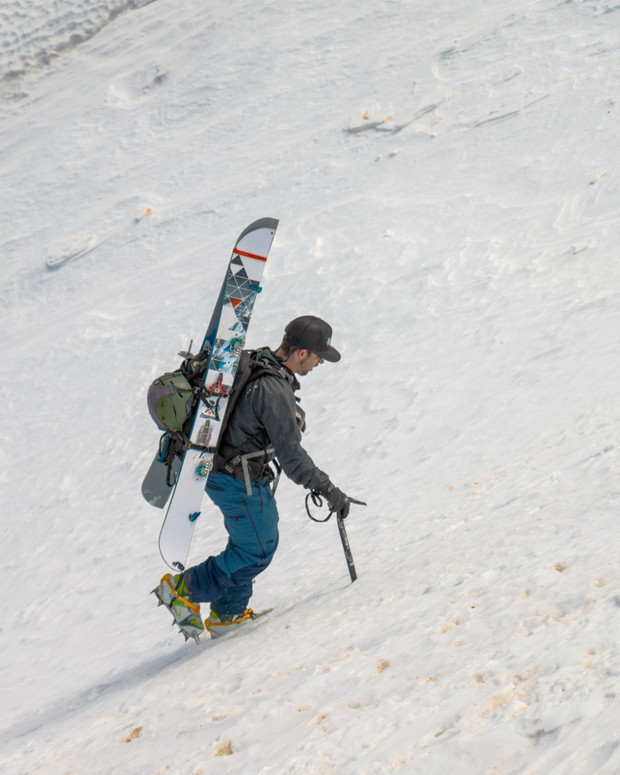 “I’m a hardboot splitboarder with a Dynafit set-up,” he says. “I use a Grivel crampon that goes directly onto the hardboot. People with a soft boots have more of a challenge. They need a strap-in, which Black Diamond and Petzl both make.”

Lot of times in corn snow, Nauman notes, you don’t even need them. Just kick harder steps up a couloir, he adds.