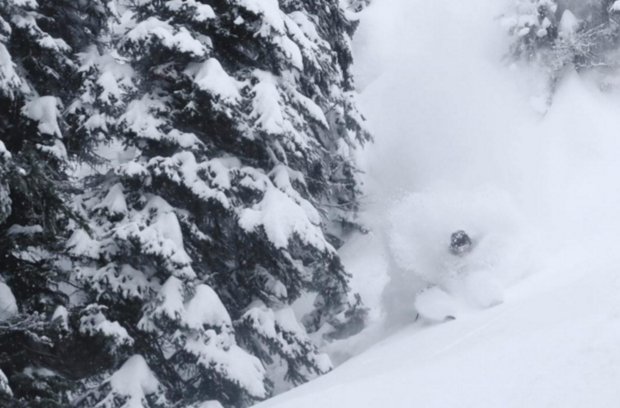 In a secret meeting held in an undisclosed location, a contingent of skiers and snowboarders met to discuss the definitive definition of "tits deep". After years of mis-quoting and infractions on both sides of the snowy curtain, this summit marked the first time the international snow community tried to answer the question, "How deep, really is tits deep?" It was a chance for a potentially groundbreaking moment in partisan snow recreation.

The meeting comes mere months after the topic was hotly debated at the first Republican Debate, with gaper Texas Senator Ted Cruz stating, "Does pow really matter? It gets my jeans wet, and corduroy is super fun, y'all!" The statement sent shockwaves through both sides of the "tits deep" conflict, prompting this formal sit down. 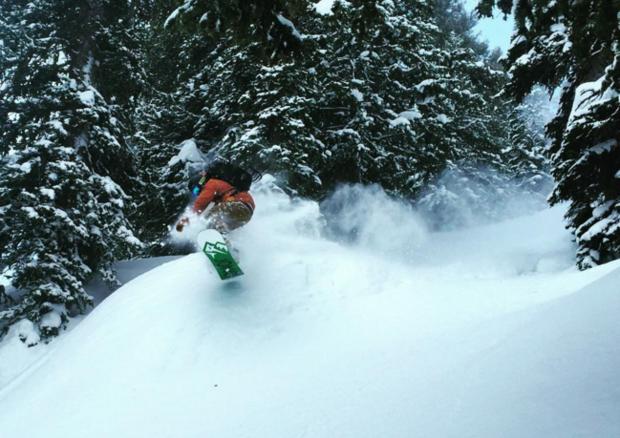 After a ceremonial smoke and shot ski, the session officially came to order. Quickly, the Wasatch ski contingent proclaimed themselves as those most knowledgable, given their abundance of champagne pow. Snowbird-based skier Johnny Collinson showed the group an Instagram selfie-stick edit, proudly proclaiming, "Look at that snow bouncing off my pecks, for sure that is tits deep."

The statement was met with much skepticism, especially from the Japanese snowboard delegation. Speaking through interpreter Alex Yoder, Gentemstick founder Taro Tomai gave a moving speech about the soul of a "tits deep" heelside turn.

"Surfing the earth, especially when the powder is tits deep, is a truly spiritual experience. The connection with nature is just..." At this point Mr. Tomai became so overwhelmed with emotion that he could not finish his statement, and instead went silent, whiping tears from his eyes. His candid emotion, however, was rewarded with raucous applause from all snowboarders present. 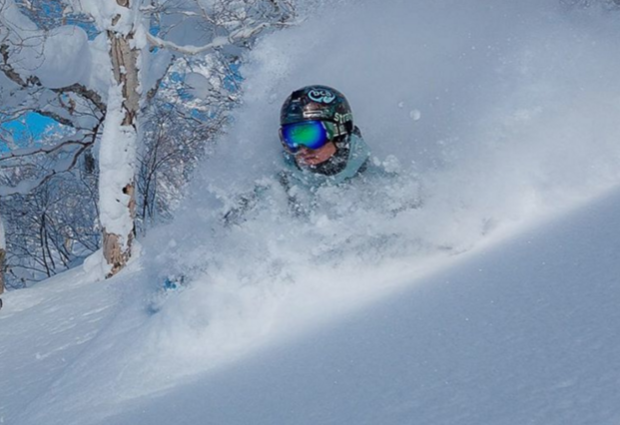 Later in the evening, a group of tele skiers from Vermont's Mad River Glen made a formal motion that anything over six inches, even if falling on bare rock, should be considered tits deep. Almost immediately the room filled with laughter.

Now the very success of the summit hung in the balance. It seemed as though everyone had a wide, varying definitions of "tits deep." Some of the younger skiers and riders wanted to include a byline stating a pow day must be Instagrammed in order for it to count. 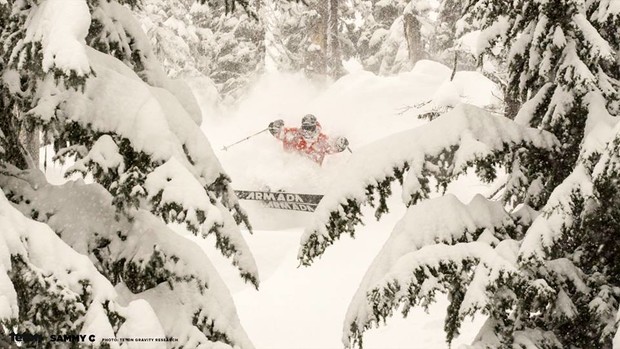 The promise of the summit, unfortunately, deteriorated when the American delegation refused to accept measurement of a tits deep day with the metric system. Seemingly ignorant of being the only country on Earth to use inches, the lead American in the delegation, Travis Rice, refused to see his future pow days measured in centimeters, a unit length "only the nerds no one liked in high school used for science projects."

The Americans left the summit to the proclamations of "Bah humbug!" from the rest of the international delegations, and what once seemed like a hopeful chapter in the progress of snowsports has instead succumbed to stalemate and vitriol.