SLC premiere of Light the Wick

A PACKED house turned up at the U of U for the Light the Wick premiere. 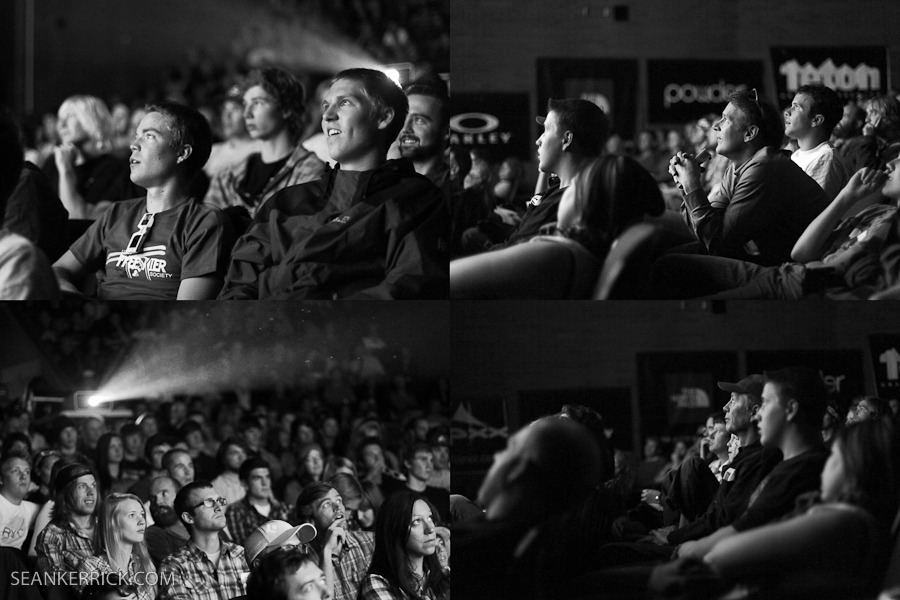 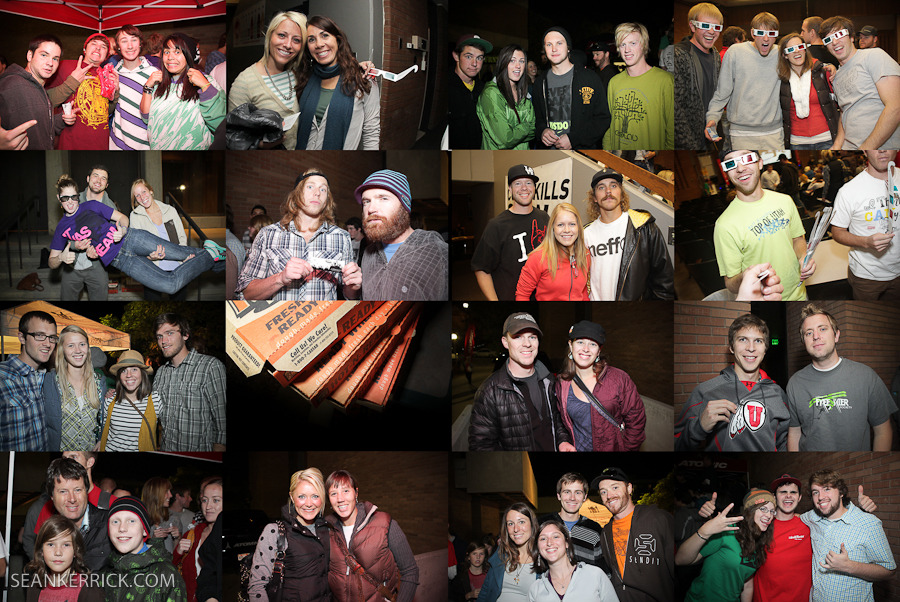 **fan of all ages there to check out the film**

As in, sold-out packed. Fans of all ages were there to check out the film, get posters signed by Sage, Dash and Todd, and get fired up for ski season. 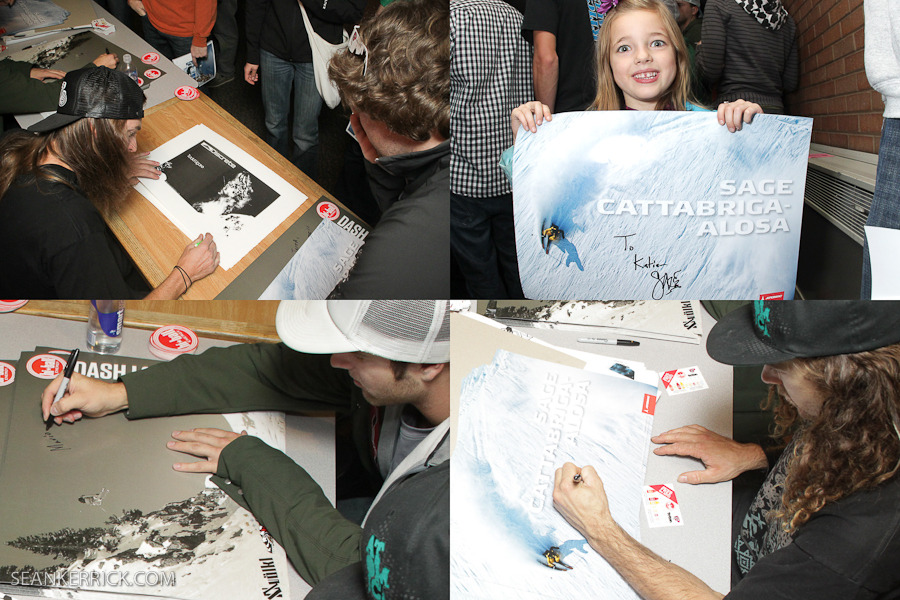 **Sage, Dash and Todd were on hand to sign some posters**

Not to mention a chance to win prizes from TGR's sponsors - including a new pair of Atomic Benchetlers, which were won by a very stoked fan. The audience was definitely on the edge of their seats - it was pretty apparent that the core Utah audience appreciated the incredible steeps that is the Devil's Thumb, and we're pretty sure we saw a few people ducking during Sammy Carlson's 3D segment from Steven's Pass. 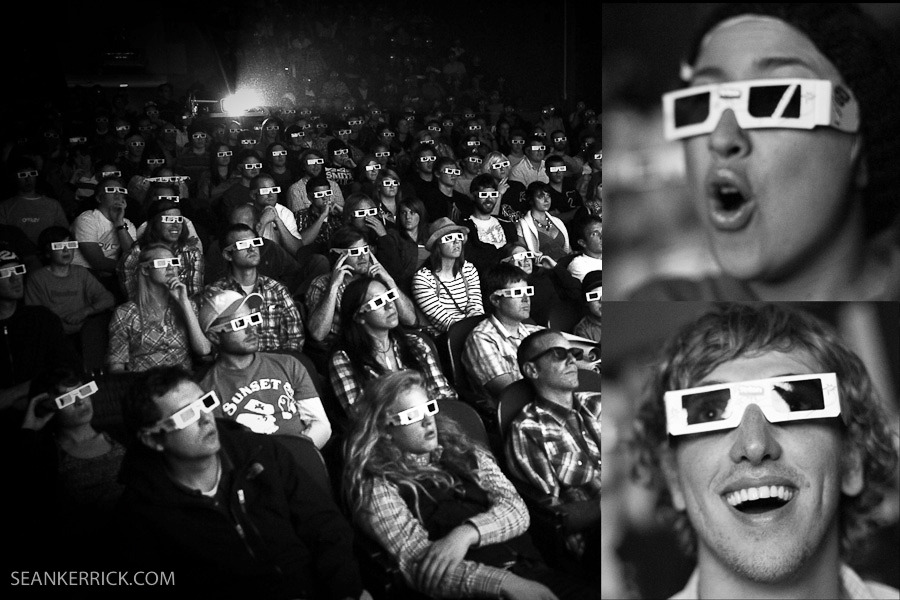 **on the edge of their seats**

Thanks to Sean Sullivan for the great photos.