9 hours in the rig to Fort Collins and Aaron, Maren, and Julie were welcomed by the first of two rowdy TGR crowds waiting to get their eyes on a premiere of Re:Session at the Aggie Theater. 450+ filled the Aggie with lines around the block and stoke in the air. The TGR fans poured into the theater, pumped to see Re:Session on the big screen. Everyone walked away with a 2 for 1 deal on the indoor training facility to Woodward at Copper. On top of that, the usual tons of giveaways were hucked out to the crowd. A few elbows thrown and a possible black eye or two were caused by the huck items and to top off the schwagg a pair of Dynastar XXLs were raffled off. A special thanks to CSU Freeriders for the hype, Backcountry Provisions for tasty sandwiches, Christy Sports, and Woodward at Cooper. The beverage of choice was of course an "Uprising" (aka a double vodka Redbull for the price of a single) thanks to the Aggie – The crew kept a tight show and hopped back in the rig and hammered down the road to Denver that night. 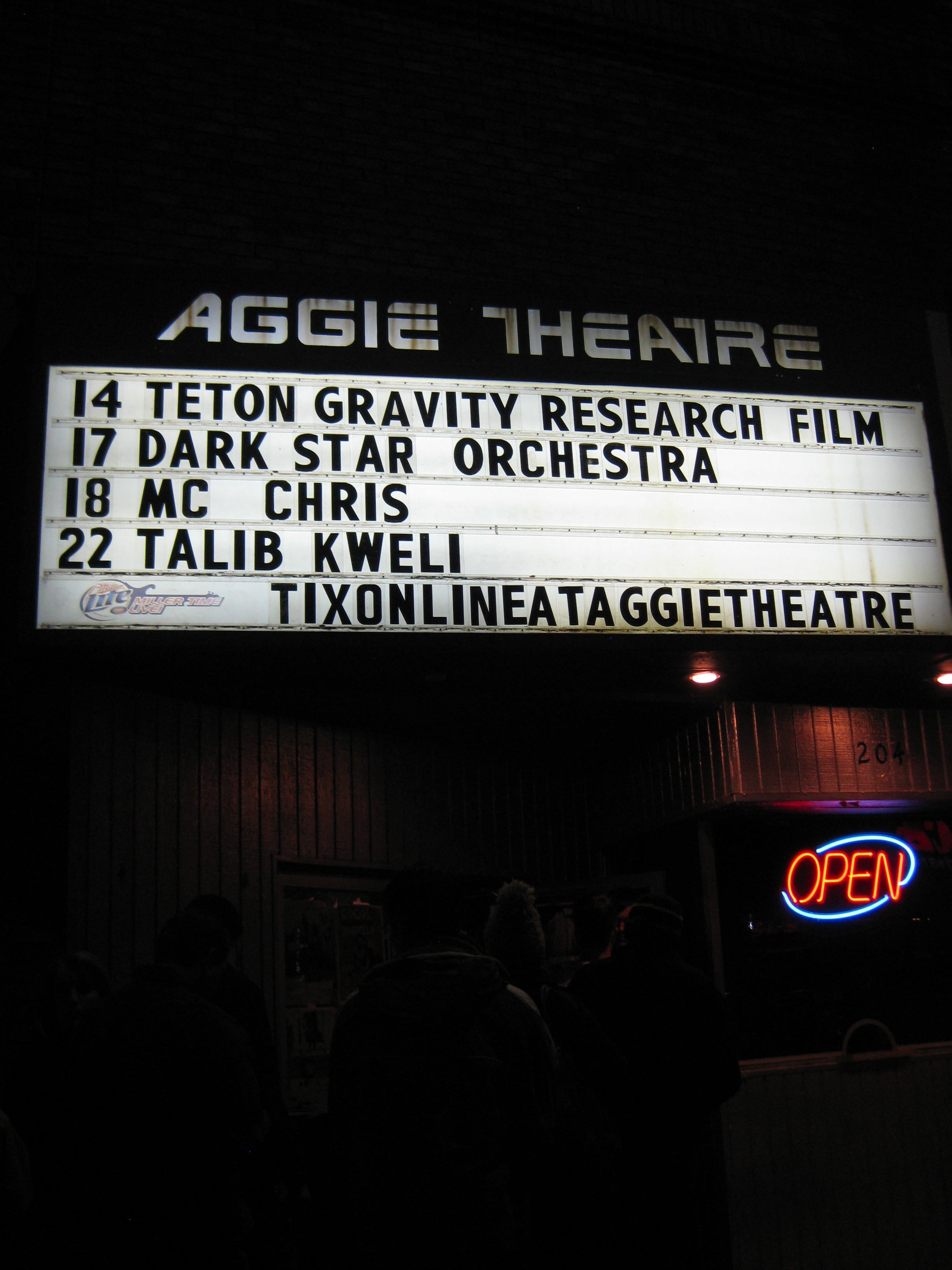 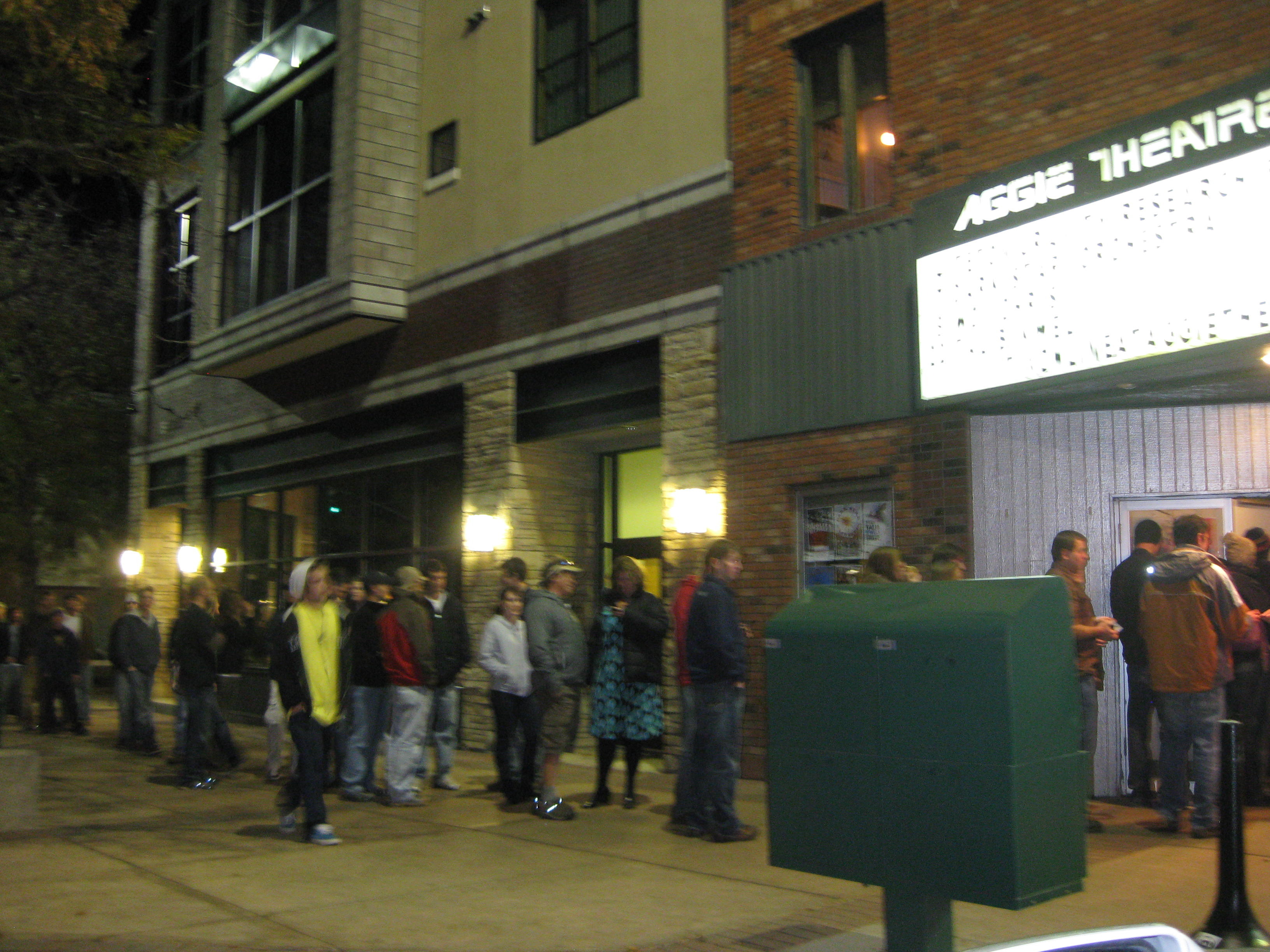 **The line wrapped around the block at the Aggie. People were SO stoked!** 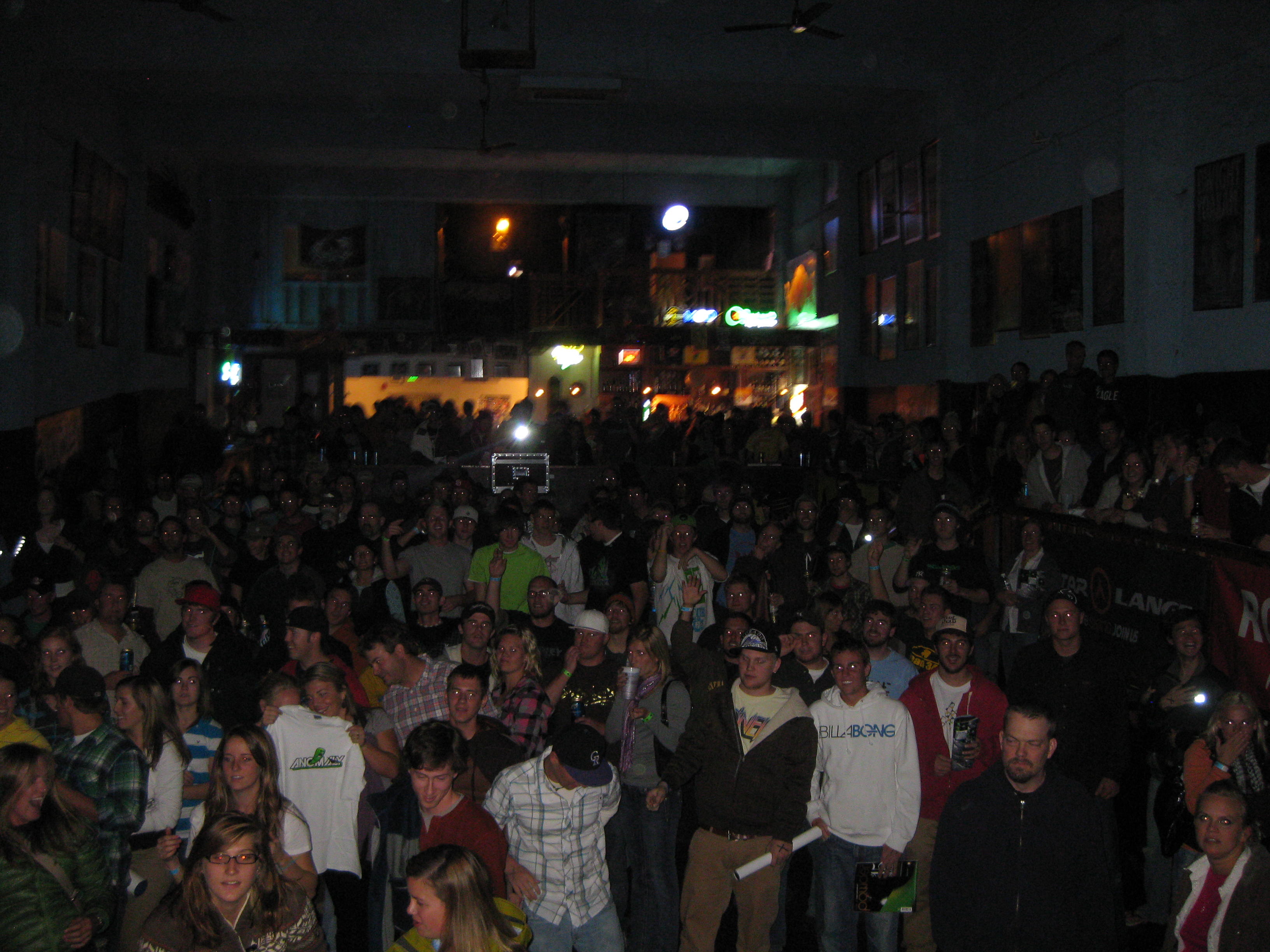 **Packed house at the Aggie! Thanks guys!** 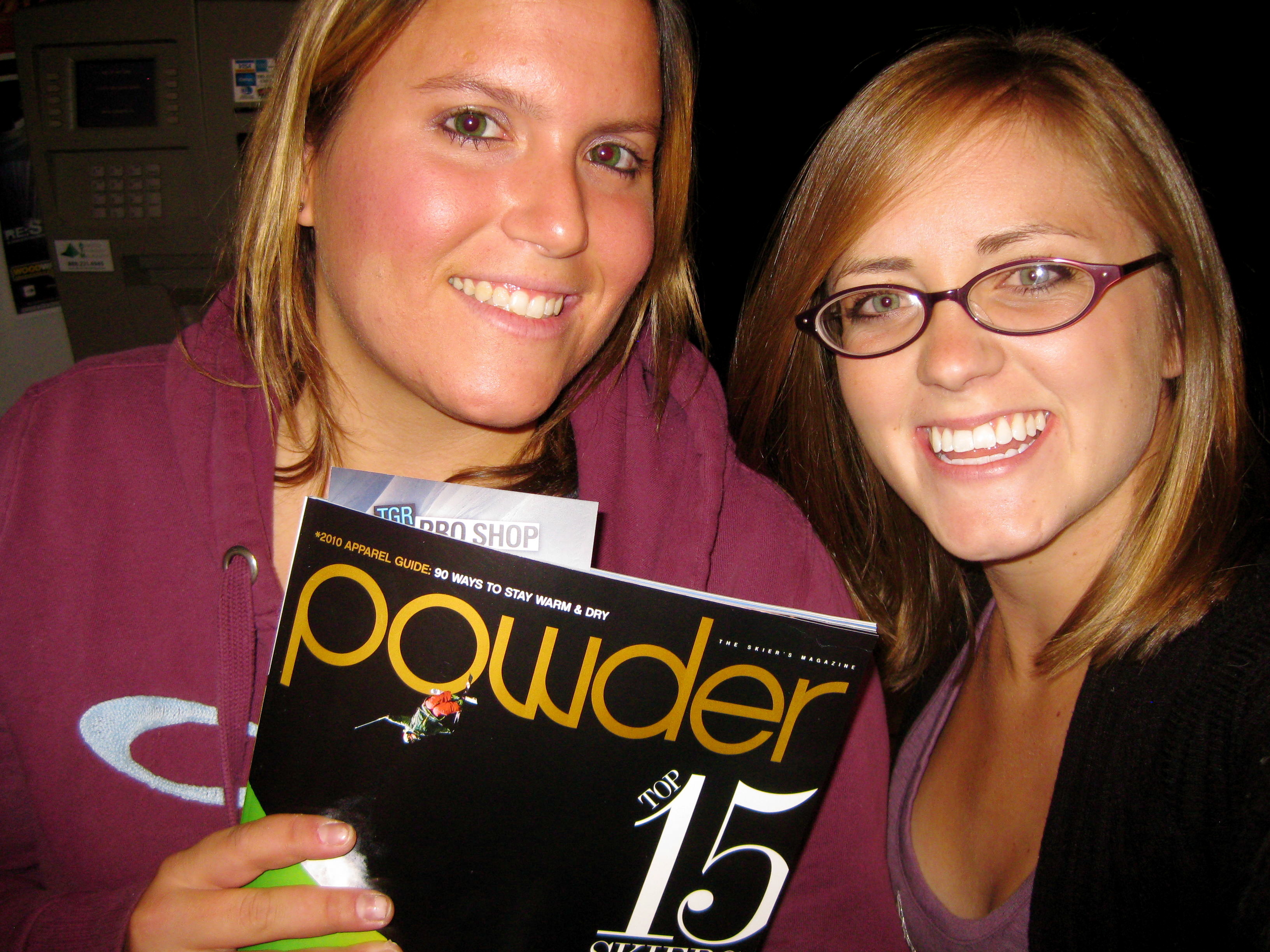 **Julie and Maren crushing it, as usual.** 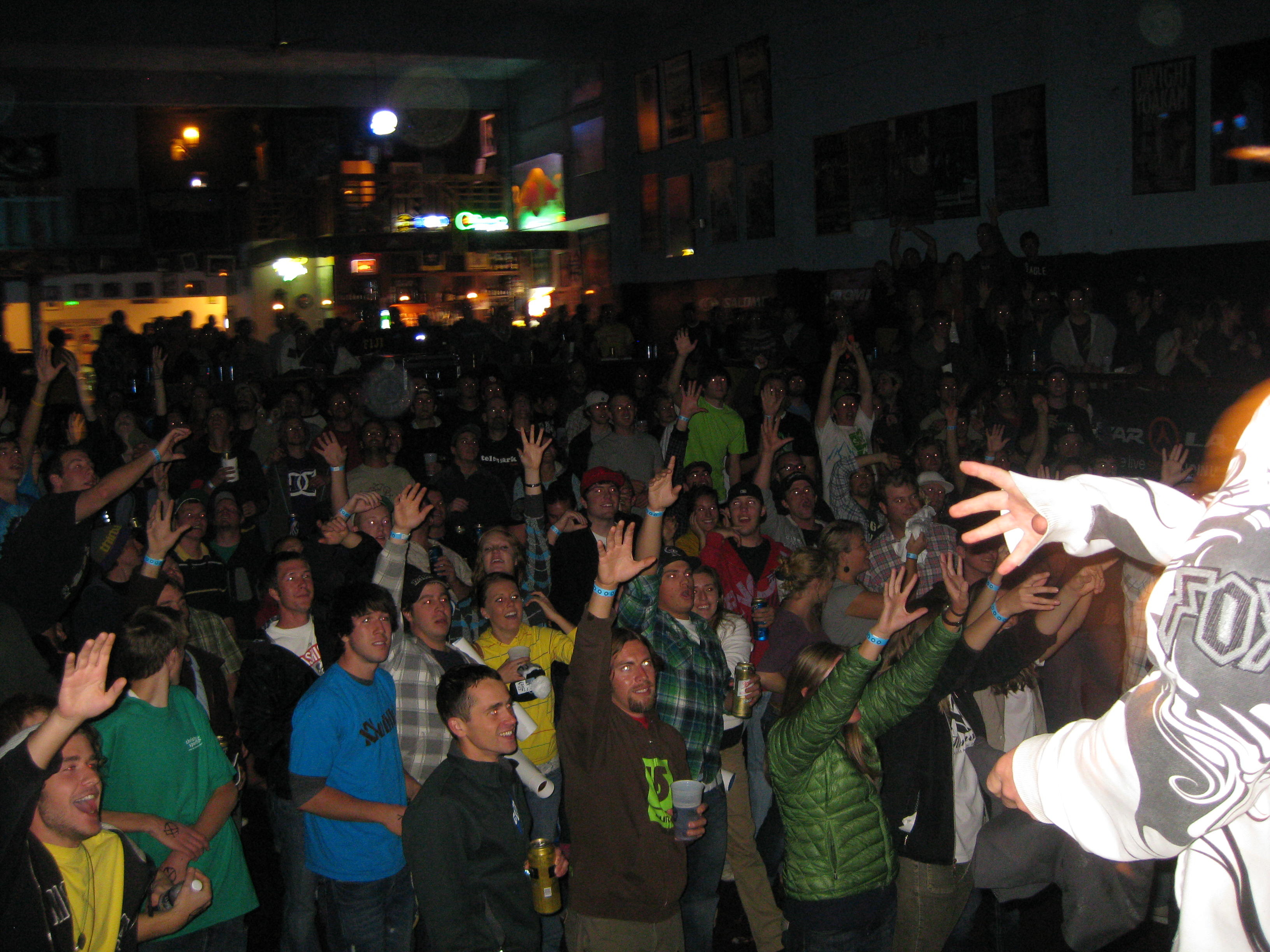 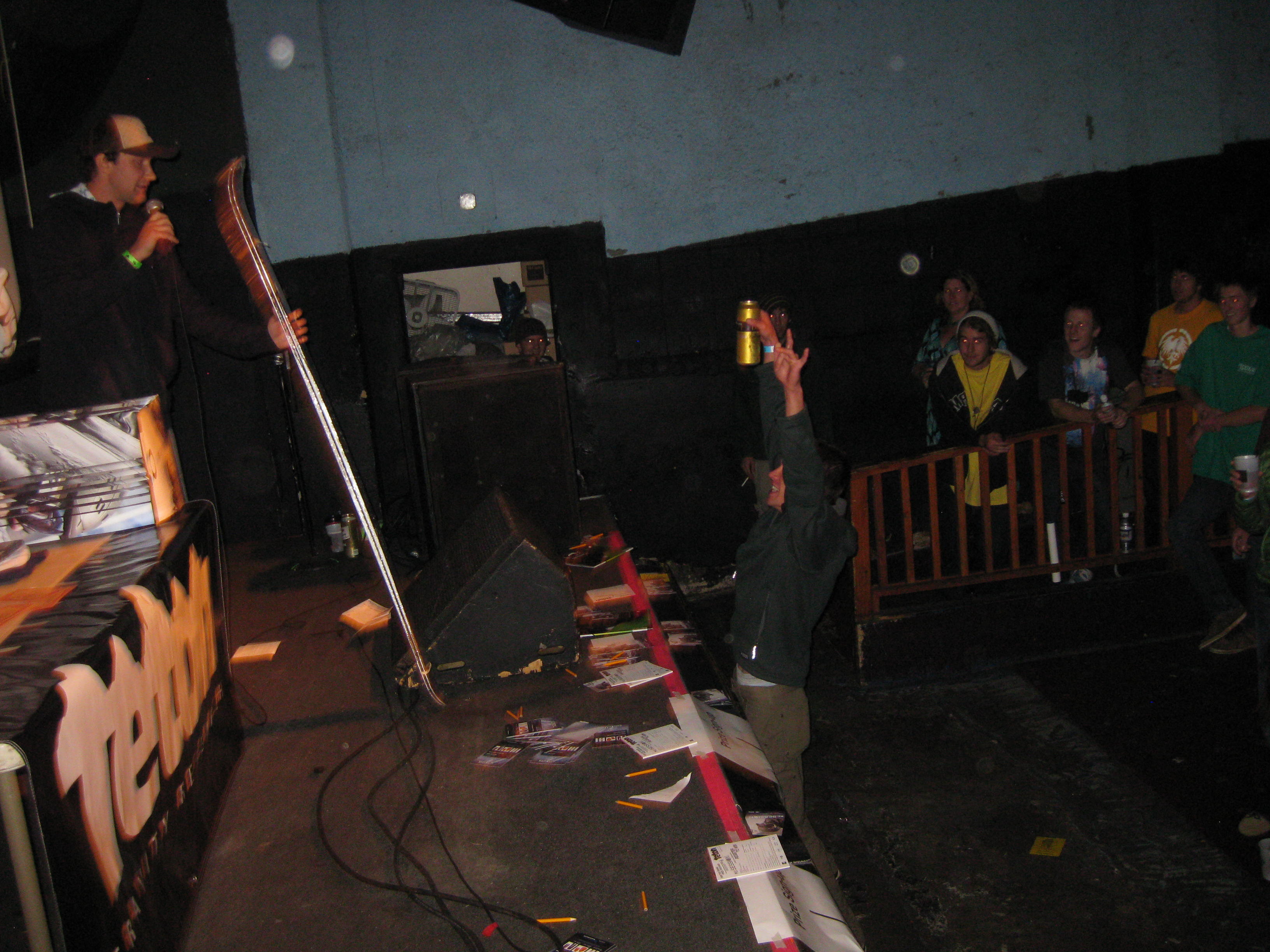 **This guy was STOKED on his new XXLs!**