“Super fun to charge through the heavy cruddy snow and a surprisingly stable ski for not having much base on the snow.” - Samantha Hall

With Eric Hjorliefson’s notorious precision and attention to detail, it’s no surprise that the Hoji CC is a carefully crafted and thoughtfully engineered ski, ready to explore big terrain. The 112mm waist, stiff construction and full rocker creates the perfect storm for a full-on Hoji-style rodeo. That is, dropping massive pillow lines and slashing movie-worthy turns along nonsensical spines. You know, just an average day on the hill. Anything that has Hoji’s name on it has a certain connotation of refined freeride expertise and the Hoji CC’s keep that reputation alive. Surf one untracked lap on these powder machines and there’s no going back.

At first glance, the fully rockered profile of the Hoji CC looks a little intimidating. However, once you get the hang of the reverse camber design, these skis are playful and maneuverable in all kinds of terrain, ready to turn on a dime. Poplar and paulownia wood join forces under the topsheet, balancing light and hard woods for a smooth flex and a stiff, responsive feel underfoot. The long turn radius lends itself to stable turns at high speeds, although it’s slightly more limited in terms of precision in tight trees or bumps. It goes without saying that the 112mm waist and fully rockered tip and tail float like a dream on the deep days we all dream of, and at 1760 grams per ski in the 171cm length, they’re not a terrible choice to haul uphill.

Beefy and powerful, testers loved how well the Hoji CC was able to rocket out of turns, blast through powder, and motor over crud and heavy snow at the end of the day. On a spring day at Squaw Valley, the Hoji CC made flawless high speed turns through some serious day-ending chunder, giving TGT testers the confidence to seek out freeride lines in any condition. “The Hoji CC surprised me,” said tester Samantha Hall. “Because of the shape and reverse camber profile I had some reservations starting off, but it ended up being an insanely fun powder ski that was surprisingly stable and kept me feeling confident at high speeds.” 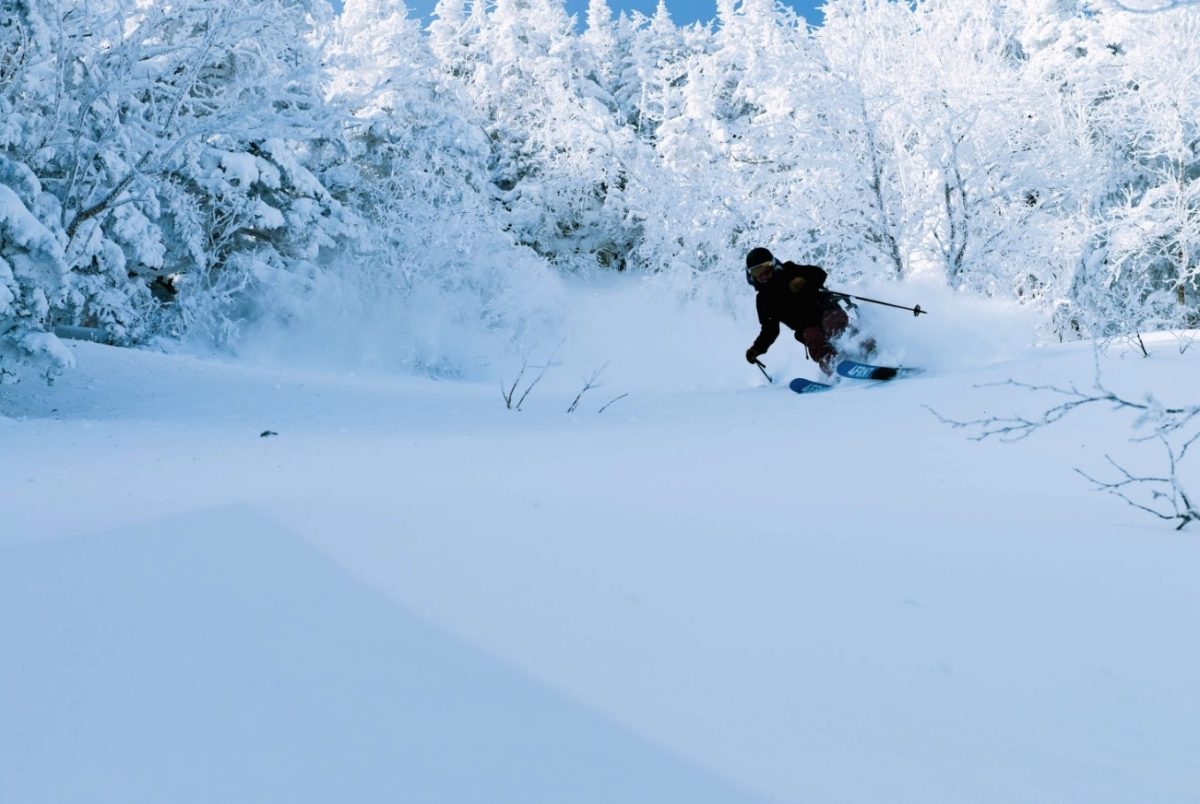 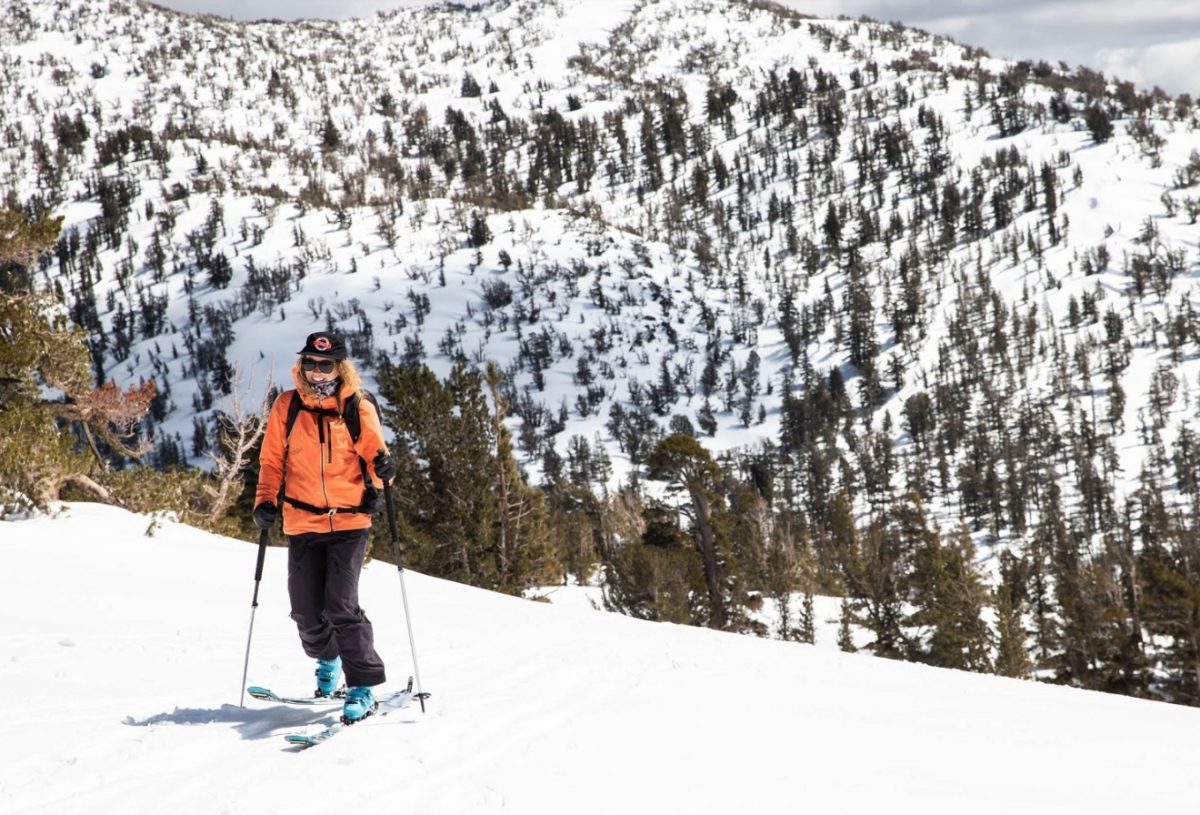 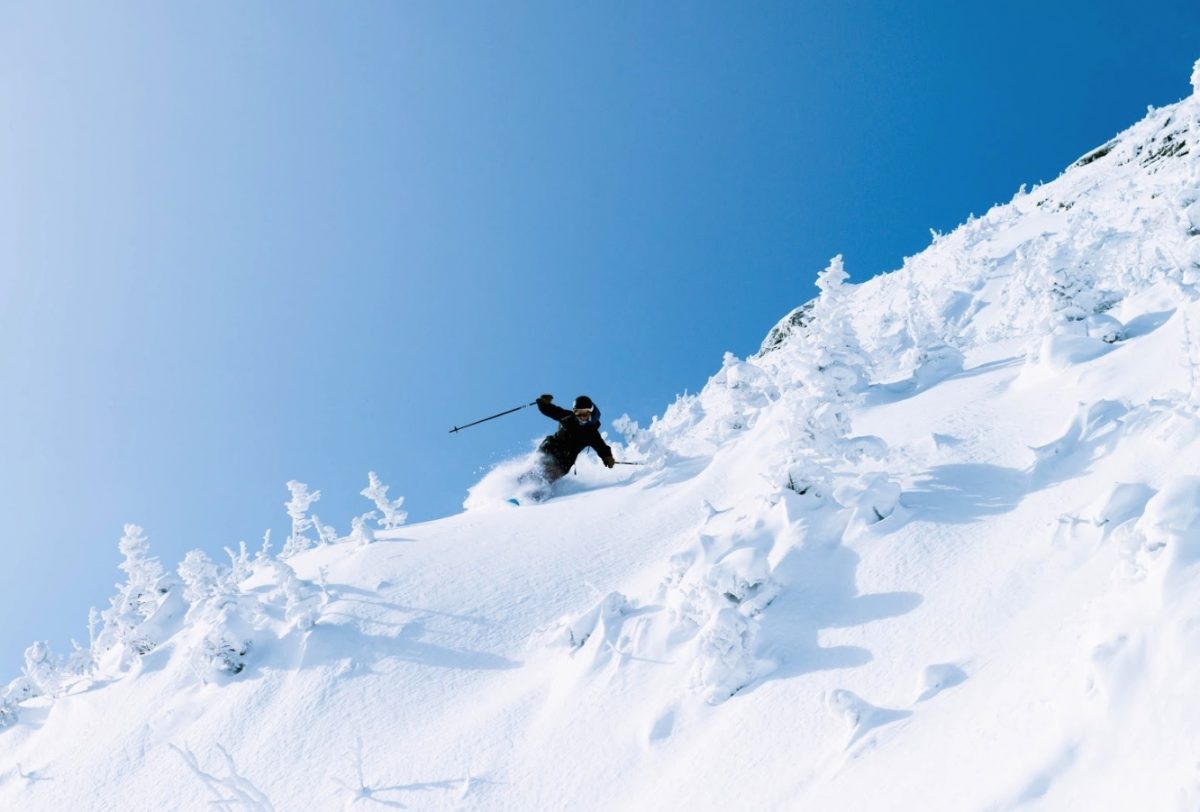 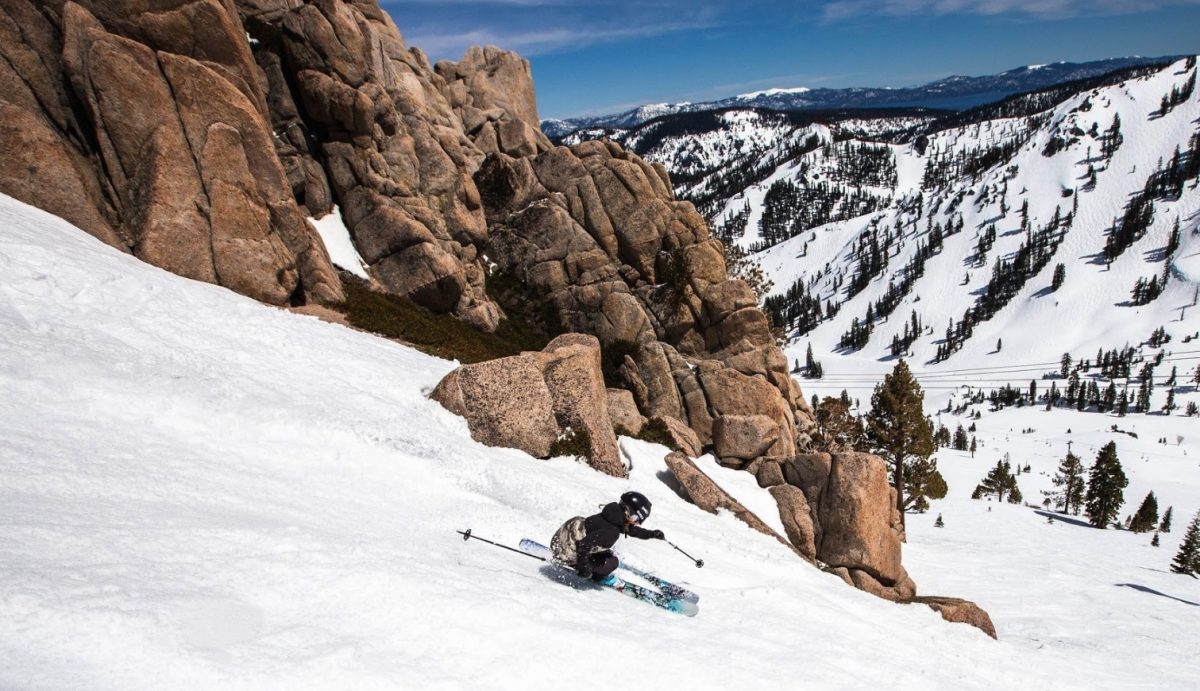 Although Hoji skis his namesake planks as a daily driver, us mere mortals might want to keep the Hoji CC on reserve for the deeper days. “I’d definitely recommend this for someone who wants to charge hard through powder” said tester Samantha Hall. “But it’s not even close to a one-quiver ski.” If you’re looking for more of a slackcountry setup, the Hoji CC could be a great ski to throw a pair of tech bindings on for backside laps, although you might want to leave these at home for big backcountry ascents and peak-bagging missions.