Responsive on all ends. Poppy, fast, playful, and sturdy. Air any bump, jump, and side hit you can see. - Blake Hunter

A blueprint for classic snowboard design, Burton’s widely ridden and well-respected Custom has stood the test of time for over two decades. With the Custom X, Burton has taken this reputable shape and profile and only improved upon it. Described as a pro-caliber deck, and touted as the most aggressive offering in the entire Burton lineup, the Custom X was designed for the rider who needs a hard-charging, straight forward board that prioritizes power and precision. While it is offered in both a Flying V and cambered option, we had the opportunity to put the latter to the test in a gamut of precision-warranting scenarios at Squaw Valley.

The beauty of the Custom X lies in its simplicity. No overly flashy gimmicks here, just tried and true traditional camber tied into Burton’s All Mountain Directional shape—where a hint more nose than tail provides riders with the float necessary on deep days, while focusing ollie power in the tail. Complemented by Burton’s intuitive Squeezebox core, which balances thicker core zones with thinner and more flexible ones, the Custom X possesses impressive pop and a sturdy, snappy personality. Incorporate a twin flex pattern from tip to tail, and this freestyle spirited board is a top-notch option for all-mountain rippers who ride or land switch on a frequent basis. Plus, thanks to Burton’s signature Channel mounting system, riders also have complete freedom when it comes to dialing in their stance.

Fast, aggressive, poppy, and stable were constantly heard by our testers when describing the Burton X. As Tyler Macleod pointed out, “While it clearly had a freestyle spirit due to its twin shape, this thing was far from afraid to go anywhere.” He added, “It was very damp even when straight-lining through chunder, and, surprisingly, it remained pretty nimble when simply making smooth, slow turns in slushy conditions.” It proved to be a board built to meet the demands of veteran riders, whether they’d be taking it in the sidecountry or the superpipe. The edgehold was supreme, the ride underfoot was damp, and the amount of pop and speed was unrivaled. 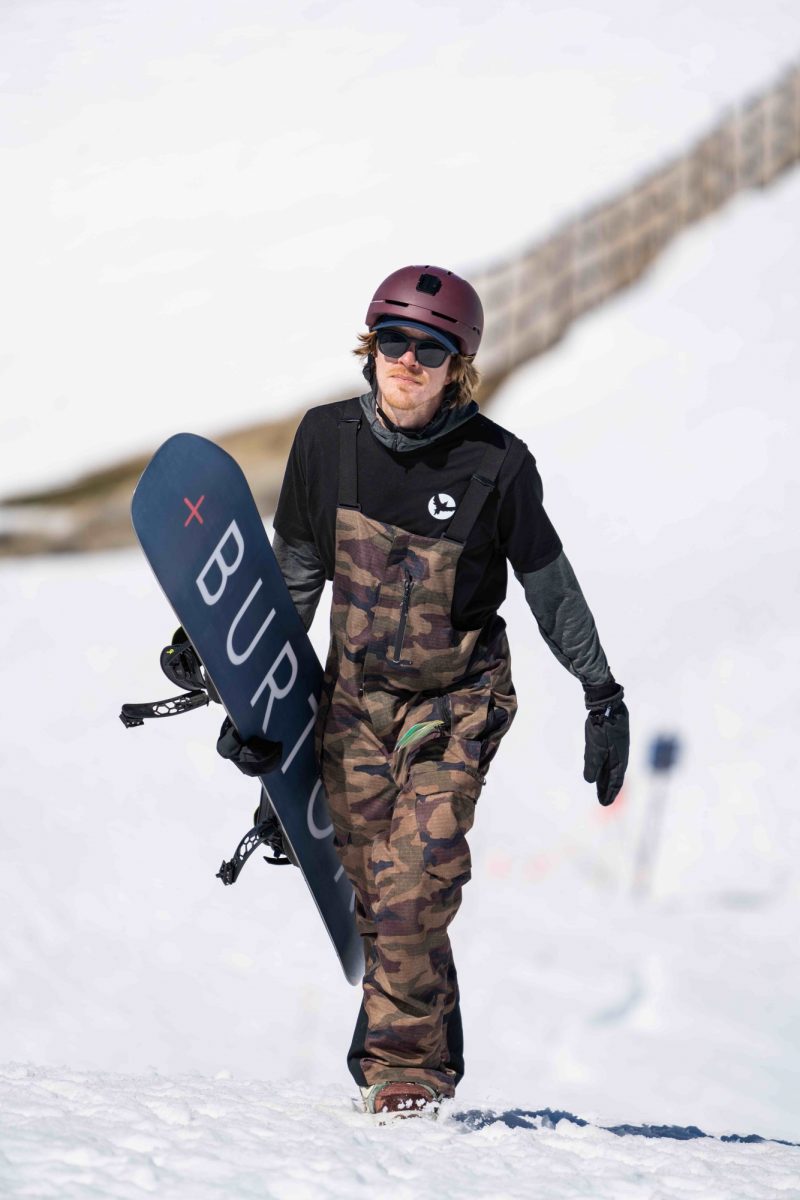 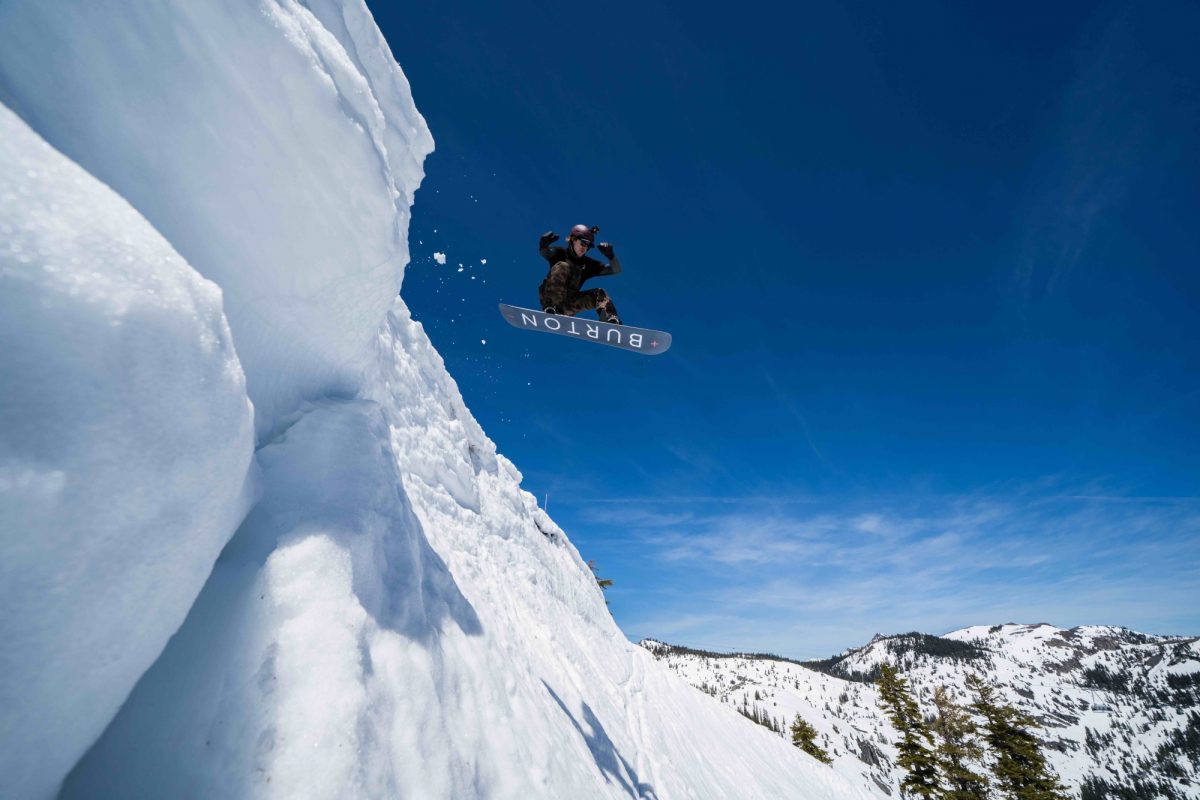 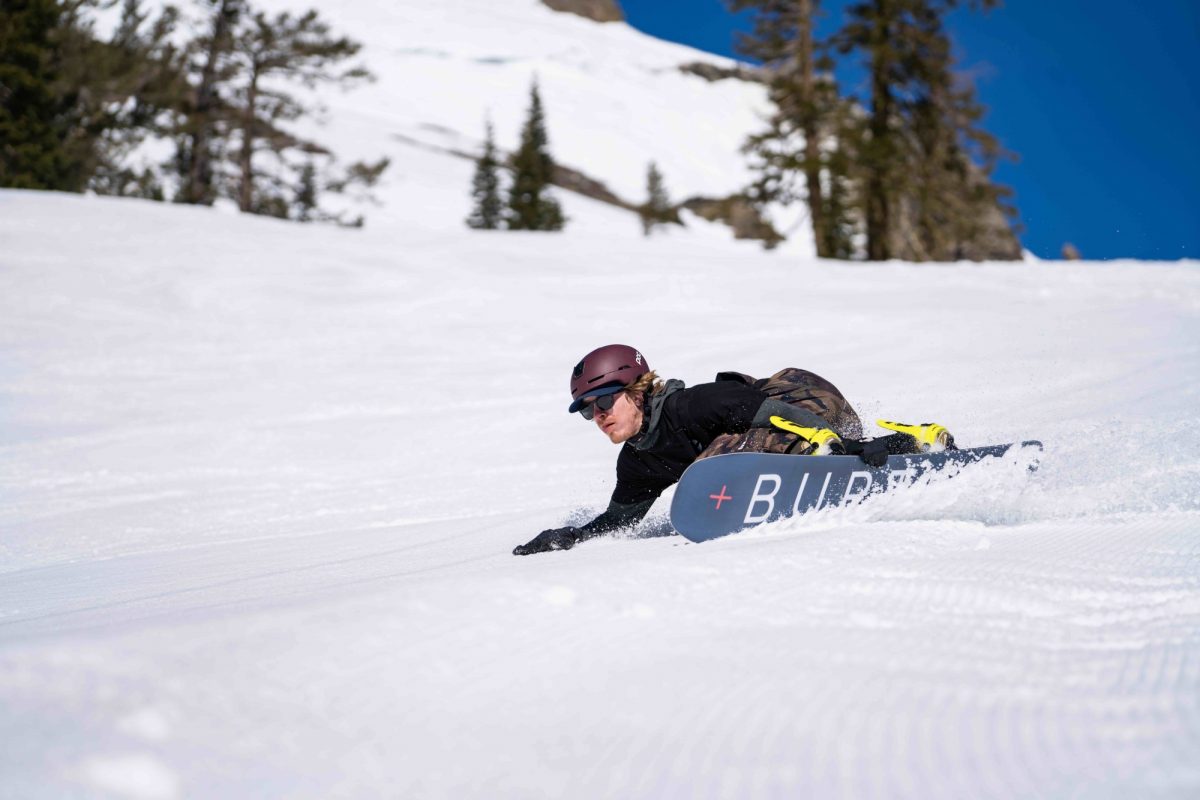 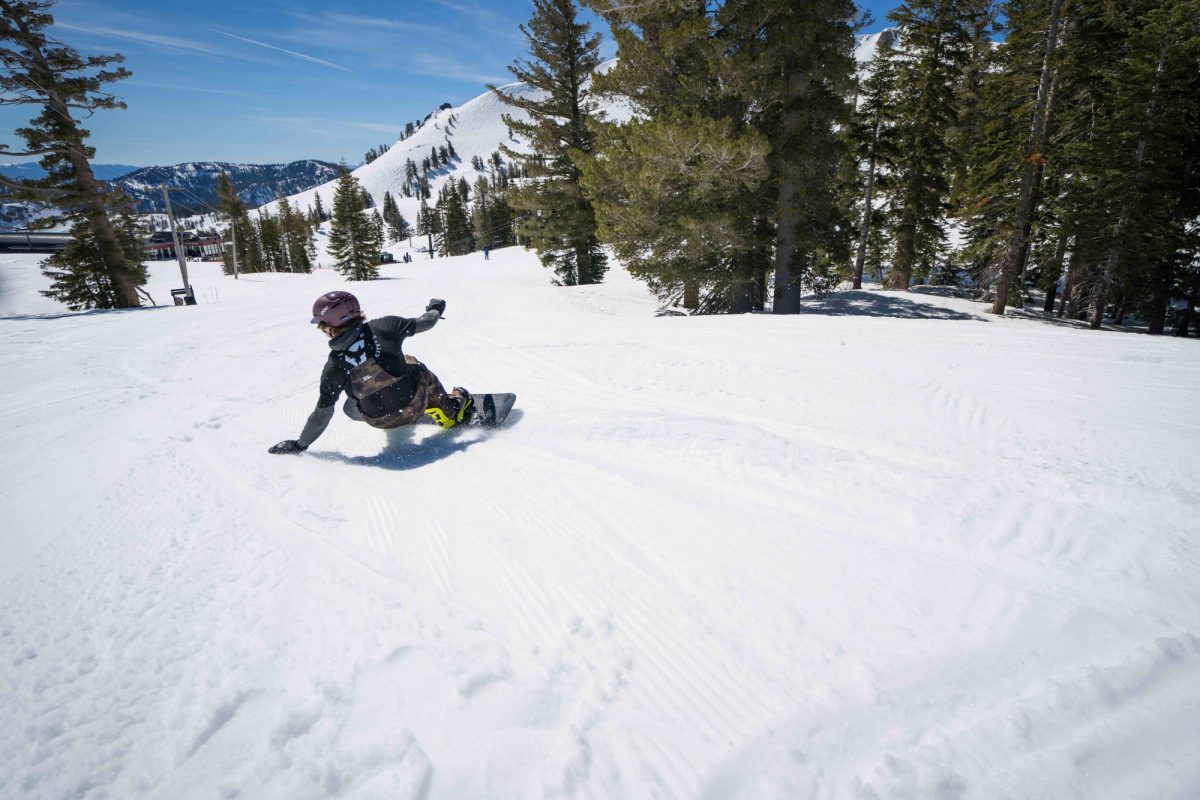 “It truly is a no-frills, straightforward bad boy board,” said Macleod. “I had a blast making mellow turns though the corn, while still feeling confident when pinning through chunder and hairy lines. It’s a one board quiver for someone who likes a stiffer, twin rig.” But the stiff element cannot be stressed enough. This is not a board for the faint of heart, and certainly not for the entry-level rider. As Burton accurately describes it, the Custom X is “pro-caliber,” and they aren’t joking. If your riding demands a fast, stable, and aggressive board that can shine all over the entire mountain, then the Custom X is easily worth the investment.