“Not too heavy, not too light. A midweight setup built for versatility.” - Samantha Hall

No two days in the backcountry are the same. That’s why DPS set out to create a versatile everyday ski that can handle surprise pow days and chattery approaches with equal stability and grace. Cue the Yvette 100 RP. DPS scrapped the Nina 99 from this year’s Alchemist and Foundation lineups to give the Yvette a spot at the table, bumping up the waist width and featuring the new RP shape to create a confidence-inspiring ski that riders of all levels can handle. Geared more towards everyday backcountry use than the beefier Yvette 112, the Yvette 110 RP will inspire confidence underfoot, whether it’s your first or 200th day out of bounds.

The Alchemist series is DPS’ premium line of skis, utilizing their Pure Carbon construction which skis notably smoother in rough terrain thanks to proprietary damping additives. Vibration-tuned prepreg carbon wraps a light aspen wood core to create a poppy yet stable feel underfoot. The RP designation refers to the ski’s shape, a 15-meter sidecut with a healthy amount of rocker for easy steering while surfing the soft stuff or navigating through tight trees. The early taper allows for a quick pivot and maneuverability, something testers agreed was important in a backcountry ski. At 1760 grams per ski at the 171cm length, the Yvette 100 RP isn’t the worst thing in the world to lug up a big snowy hill.

Testers concluded that the Yvette 100 RP is a pretty forgiving ski. Easy to steer and light underfoot on long uphill days, the Yvette 100 RP is a solid choice if you want to give your quads a break and just enjoy the ride. The 100mm waist proved to be a versatile width, with enough float for a surprise storm but not too wide for the spring. “It’s a fairly stiff ski, so it can handle the variable snow you inevitably encounter in the backcountry,” said tester Samantha Hall. “While touring they felt great, but I definitely felt its drawbacks on anything super steep or icy.” Hall felt that while it was a great touring ski, it lacked the stability to feel trustworthy on anything super consequential. Still, for a casual everyday skier, the Yvette 100 RP checks a ton of boxes in the user-friendly category. 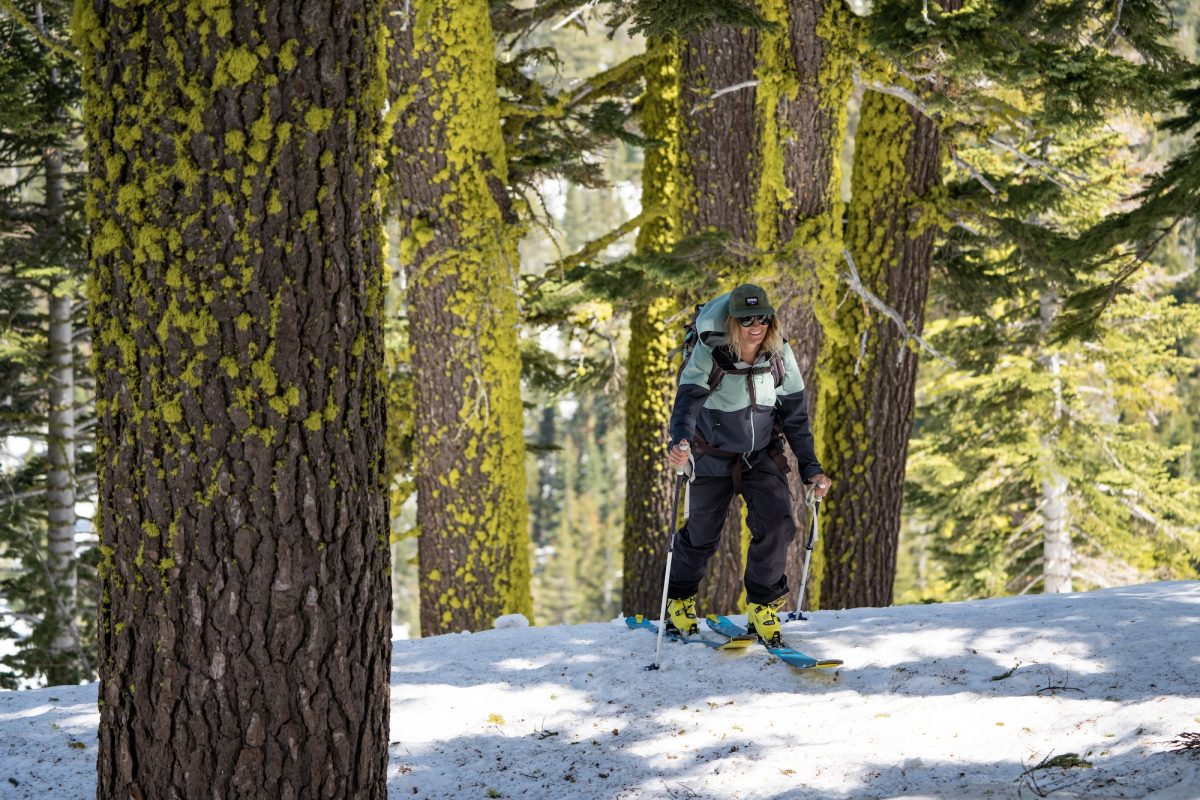 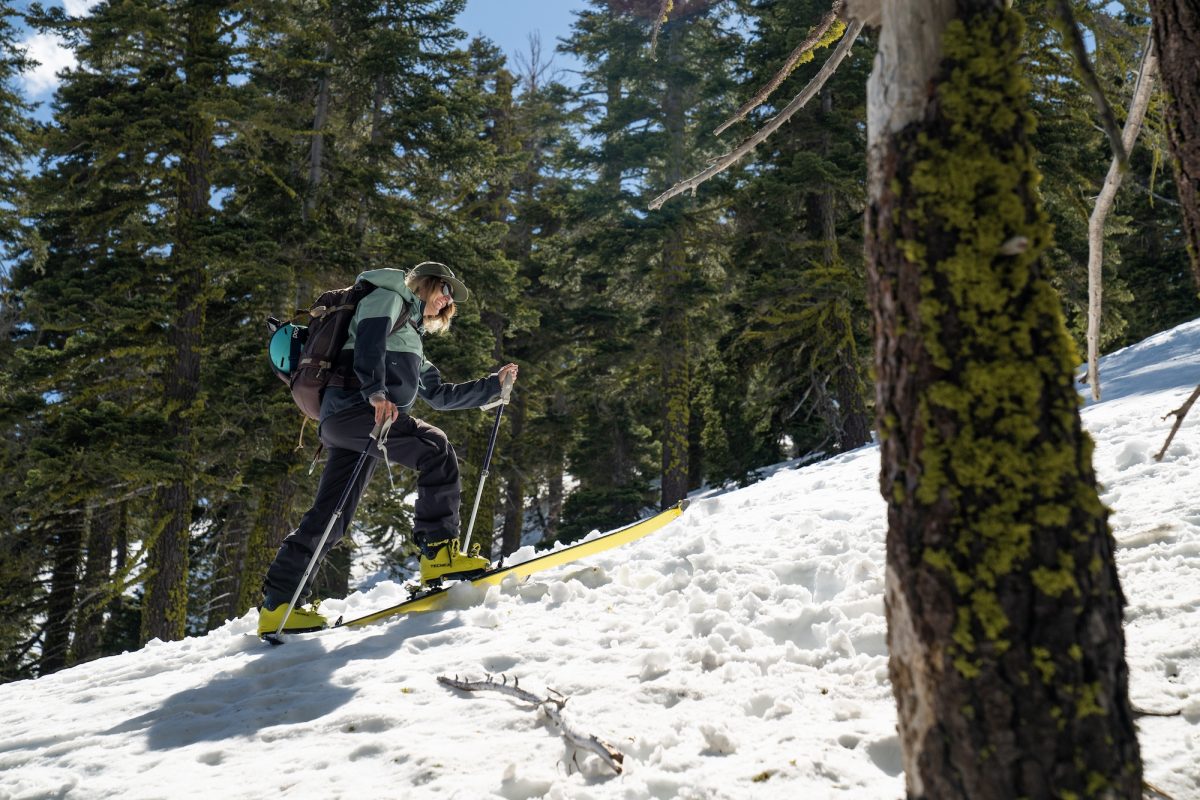 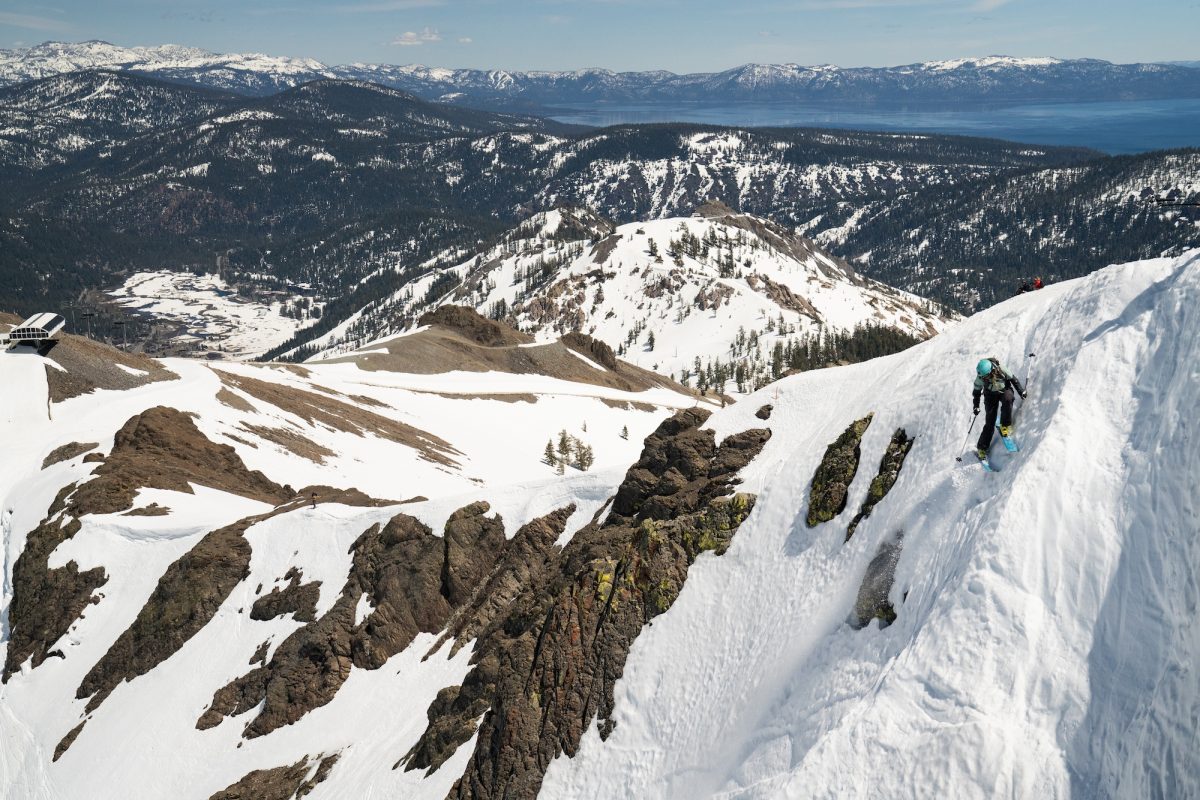 Testers concluded that the Yvette 100 would be a great middle-ground ski for someone newer to the backcountry. “It’s not too heavy, not super light, and moderately stiff—something approachable for someone looking to get into the backcountry,” said tester Samantha Hall. While not necessarily the most affordable ski for someone newer to out of bounds skiing, testers agreed the usability factor is certainly nice when you’re navigating new and challenging terrain.