TGR Wins Best Film at Eye of the Condor 3 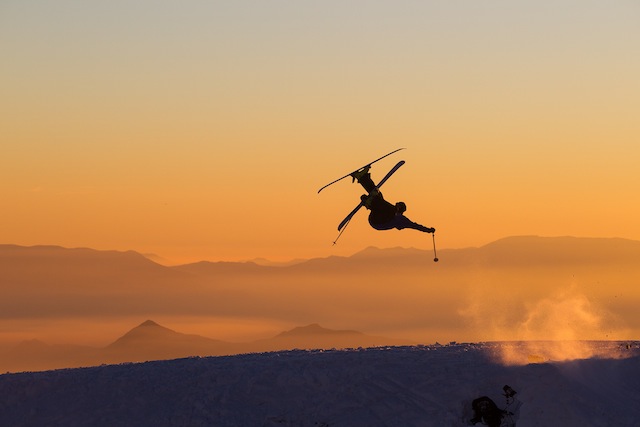 Team TGR made its inaugural 6,000 mile trek to Santiago, Chile for Eye of the Condor 3. TGR won the Best Film category at the highly competitive ski film and photography contest, which is hosted by La Parva Resort.

TGR's crew—composed of Tim Durtschi, Colter Hinchliffe, Matt Phillippi, cinematographer Nick Kalisz, and photographer Greg von Doersten—spent the past week deep in the Andes Mountains and worked hard to produce the winning edit, which exemplifies the crew’s unique Chilean experience. We caught up with Nick Kalisz, TGR's filmer extraordinaire, just minutes after he made it back to America for the full run-down on the event.

You just won EOTC 3, how do you feel?

The talent at the event was incredible. I realized how high the quality was after seeing all the completed videos. It is such an honor to have won the video side of the contest. 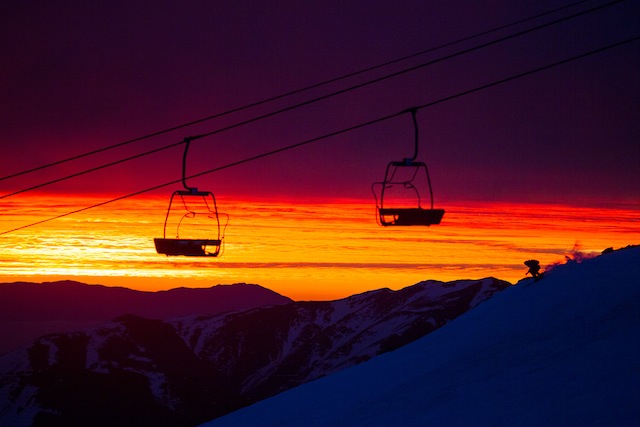 Rumor around the water cooler is your computer crashed on your flight to Chile—how did you manage to win after this setback?

Yeah, I was doing some work on the plane ride over and my hard drive crashed. After getting to La Parva I was lucky enough to have a computer sent out to us from the TGR headquarters in Jackson. The crash set me back a few days of editing, but in the long run I think it may have helped us because the first few days all we had to focus on was filming and showcasing what the resort had to offer.

What was your overall impression of Eye of the Condor—did the event play out as expected?

From the moment we landed in Santiago we were treated well by everyone that ran the event and by the people of Chile. EOTC was run really smoothly, and I hope TGR gets a chance to compete in years to come. I think every team can back me up on this statement. It’s not just a film competition—it is a gathering of some of the best and most creative people in the industry and it's about having fun and showcasing both Chile and La Parva. 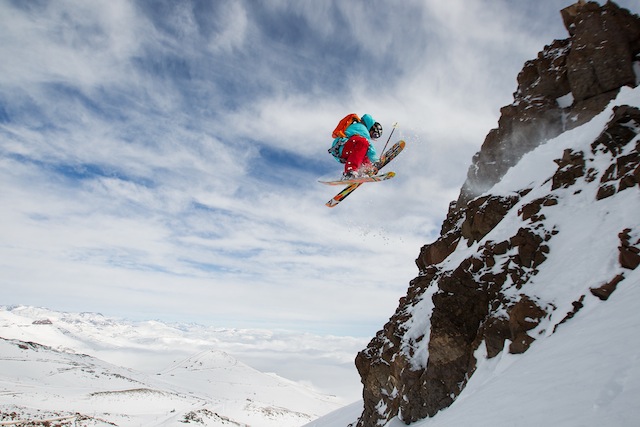 What were the conditions like: good, bad, marginal? Tell us all about them.

The first few days were a little tough for filming but that just made it more fun to get creative around the resort. As we expected all week, the last three days were filled with snow. The snow brought an amazing vibe among the competitors, and also with all the workers on the mountains. Even the homeless dogs were rolling around with joy.

Team TGR was stacked. Tell us one unique thing that happened to each team member.

Not really having worked with any of the team before I was really excited to get to know everyone. Staying in a two bedroom place with five homies is pretty funny in itself. But I would have to say just the early morning antics of getting ready—Durtschi flooding the bathroom every time he showered. GVD singing the wrong lyrics to rap songs. In the end it was much more than just a contest. 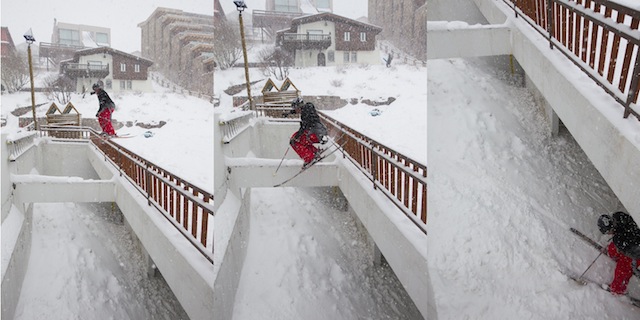 Out of the other team's edits, which one did you think was the best, why?

I really enjoyed watching Discrete’s edit. The filming was really creative and sparked my mind to want more. Also the riding in 4bi9’s edit was, like I expected, very impressive.

What was the vibe like—were the teams super competitive or did everyone hang?

The vibe of all the teams was really mellow the entire trip. Everyone was eating together, giving each other a little shit at lunches and just all around fun times every night. I got the vibe the entire trip that it was much more than a competition. Each team loves to ride powder and that was really what we were searching for. 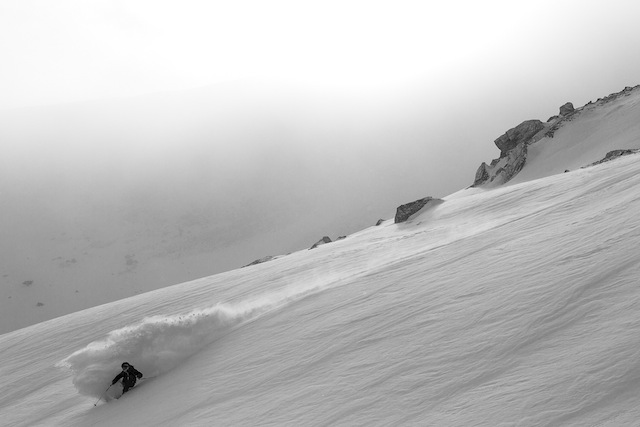 What's the craziest thing you witnessed while in Chile?

The craziest thing that I witnessed was Colter and Durtschi trying to ride the poma lift together. Things could have gotten really out of control during this and I’m glad everything went according to plan.

Did you use any secret tactics to win? If so what?

Nothing too crazy—we really just tried to stick to the outline of the event and create the best promotional video for La Parva. Mostly just trying to have fun and create a video that would appeal to the masses. 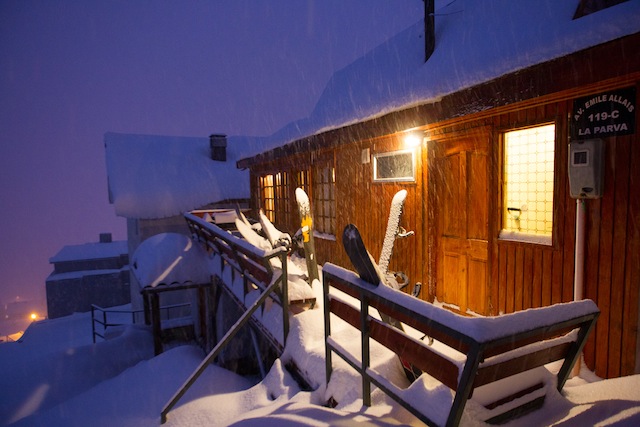 What were your favorite elements about La Parva Resort?

The best part was getting to see it snow and getting that same feeling when it dumps back in the States. Also to see the true potential of the resort was a real treat when it was all covered up by the white fluff.

Walk us through the awards ceremony in Santiago, what was that about?

After all the videos were finished and turned in everyone was on a roll. It was a night to celebrate all the hard work everyone put into the event and to show Chile why we loved being there and our appreciation of the event.

How much Pisco did you drink and do you think it helped Team TGR win?

The Pisco and Dark Dog really fueled our team. . . I truly think it is the reason we won.