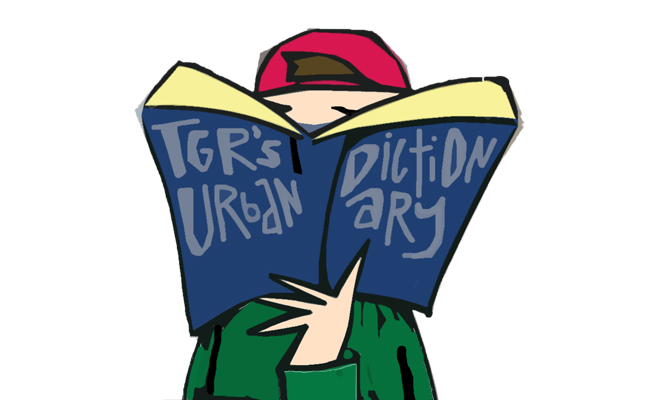 Skiing and riding has a language all its own. Each generation of powder-loving dirtbags adds their own vocabulary to this complex dialect. With the world premiere of TGR's 2014 ski and snowboard film Almost Ablaze taking place in Jackson Hole tomorrow, we thought it would be a solid idea to put together our own little dictionary of terms that will be heard in the film and on the mountain during winter 2015. Enjoy! 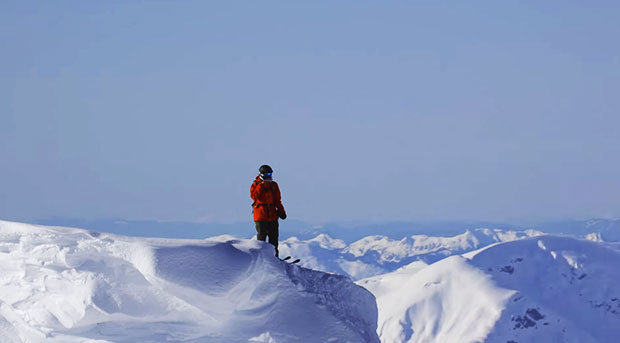 Sage letting everyone know he is "100%" while filming for TGR's Almost Ablaze.

"I’m 100%:" This refers to being both mentally and physically prepared to rip the shit out of a steep gnarly line. Used frequently by TGR athletes Angel Collinson & Sage Cattabriga-Alosa, the term originated on the high peaks of Alaska but can be heard while loading Subarus on an early morning pow day or after a quick transition in the backcountry.

“Brah-thel:" Much more common the closer you get to a ski resort, the “brah-thel" refers to a 3-4 bedroom house with over 10 male occupants. They moved to their brah-thel from hot spots like UVM, St. Lawrence, & CU Boulder in groups of 3 or 4. Known for producing group edits and their own custom house hashtag, being part of these communities is what makes living in a mountain town epic. 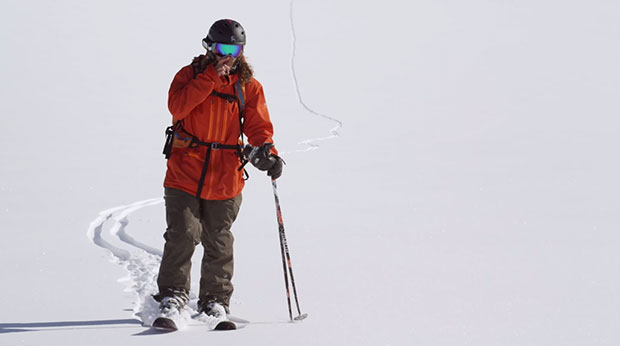 Sage relaying to the film crew that he was "super gripped" during TGR's Almost Ablaze trailer.

"Super Gripped:" This is in reference to your body’s physical reaction at the top of a steep line. One can see when a fellow skier or snowboarder is “super gripped;” the classic symptoms are a quiet demeanor, a clenched butthole, and hesitation. In extreme cases such phrases as “It's good to go!” and “You got it!” can be used to coax a buddy feeling super gripped out of their frozen state.

"Puckered:" A close cousin of “gripped”, "puckered" refers specifically to the ass area of a skier while they are either gripped, or, in rare circumstances, super gripped. Expect to overhear stoked bros boasting loudly, “Dude, I was completely puckered at the top of Corbett’s today, but then I absolutely slayed it–definitely in the flick!”

"Mao Town:" Refers to a state of mind achieved while gorging on food after a long day of riding. Mao town can occupy many physical spaces including the bar, your car after stopping at a gas station, or my personal favorite: at an all-you-can-eat Chinese buffet. 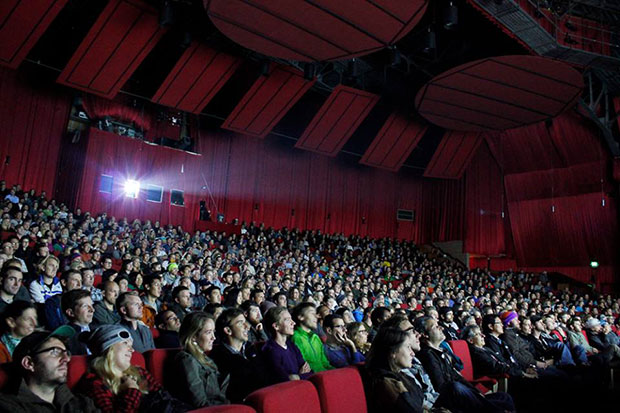 These guys are checking out shots that are "in the flick" .

"In the flick:" Used by TGR athletes this year as praise when a line is stomped. It refers to a shoot good enough to be included in the film. Use in the ski community at large, "in the flick" could refer to a POV shot being rad enough to include in your season edit, or one good enough that your mom will email it to her work friends.

(Guttural Stoke): The purest of ski slang, this is the sound you make while feeling a moment of pure ecstasy while riding. Different to each type of skier, the sound comes directly from the soul and is usually correlated with something epic having just happened. Example: Listen to Johnny Collinson when he throws his backflip at 2:50 into the Almost Ablaze trailer. 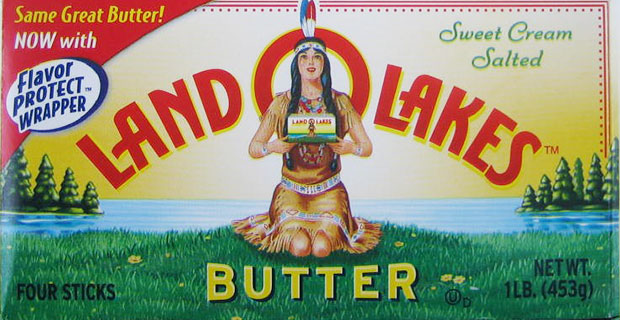 "Land O' Lakes:" Used to describe what must be spread over the snow while Nick McNutt, Candide Thovex, and their buttery brethren are skiing. That is the only way they could ride like that... right? 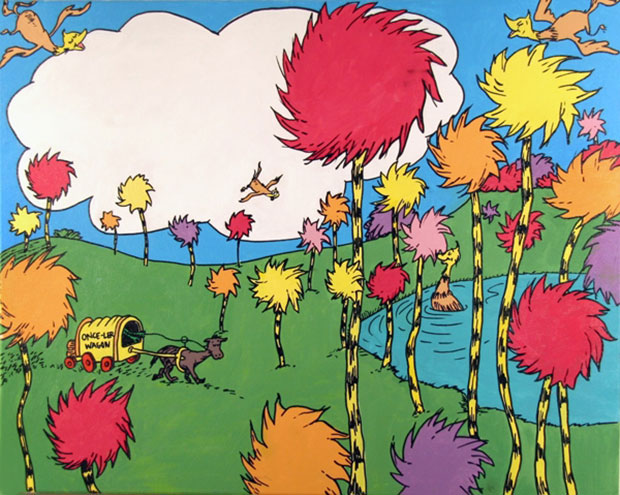 "Dr. Seuss Trees:" These trees are relatively rare on the east coast, only making an appearance three to four times a year. The species is much more common in the western part of the country, but have also been spotted in British Columbia and some parts of Europe. You can identify this species by its deformed snow-laden branches. Its use in a sentence is akin to: “Bro, check out those Dr. Seuss Trees, someone must of slipped a tab in my Nalgene this morning."

"After Bang:" The comfortable and controlled lean back/wheelie after stomping a trick, intended to exercise steeze. 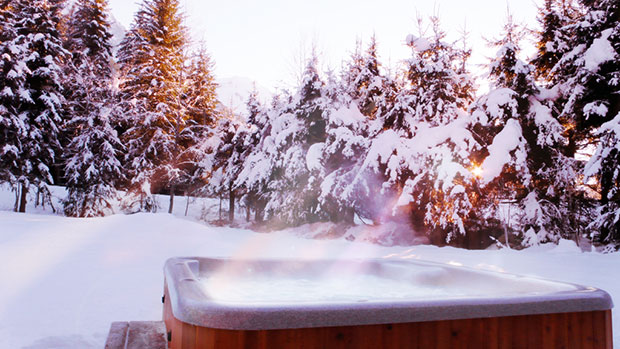 This is a hot tub which is different than a "hot tub". Photo credit: Hotel Foret.

"Hot Tub:" Used as a verb, this term describes the experience of bombing so deep into powder when sending a cliff that the resulting bomb hole is big enough to fit multiple snow bunnies, and/or fewer stinky telemarkers.

"Silver fox:" An elusive cougar (attractive older female) bumping chairs next to young lads half her age after retiring from a successful underwear-modeling career (a true Jackson Hole legend). 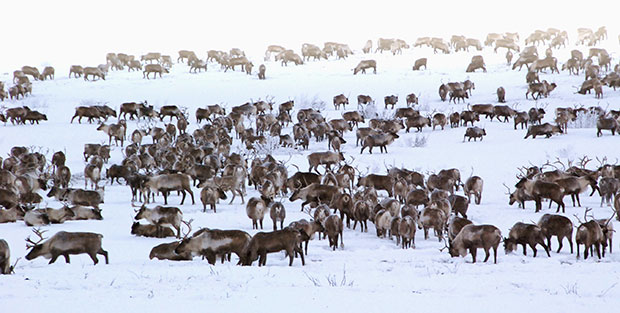 "Reindeering" (production term): "Reindeering" is used to describe the moment when you get to a zone you want to film, such as a backcountry jump spot, and people start walking around all over the place, making the shot look all ugly-fied with footsteps. The result is not unlike a heard of reindeer (or elk, or jackalopes) walking through the shot. Needless to say, it's a bad thing.

"Tight-loose:" This refers to the act of keeping your shit together, but just barely. 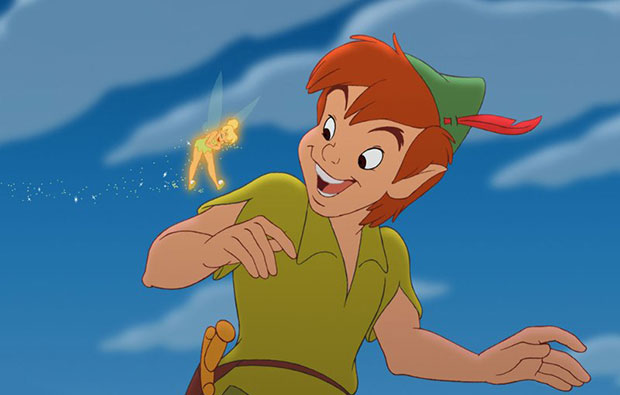 "Peter Panning:" This refers to the sensation when you've been carrying a heavy pack all day. There is a moment of pure bliss when you get to set it down and go ski without it–feeling as light as Peter Pan. Used in a sentence, if often sounds like: "I feel like Peter Pan after that lap. . . where is my Wendy?"

Put your language skills to the test by checking out TGR's Almost Ablaze World Tour here.