The Athertons Jump Ship From GT to Trek for 2016 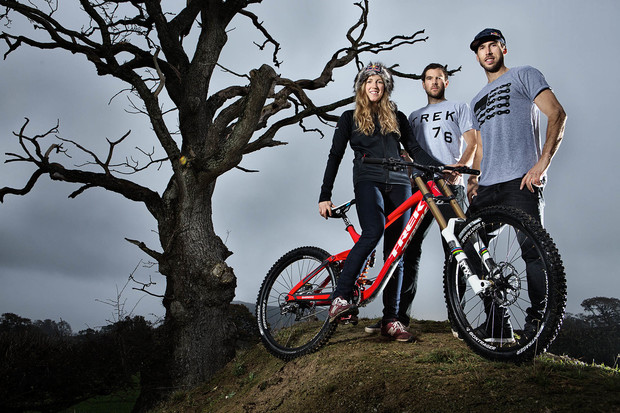 The Athertons have moved to Trek. Trek Racing photo.

After mountain biking's most famous siblings announced they'd be leaving GT after years and years riding on the brand's bikes, a press release this morning announced that Gee, Rachel, and Dan Atherton would all be jumping ship and doing a trust fall into the waiting arms of the folks at Trek.

Rachel jumps to Trek after finishing a killer year on the downhill circuit, winning the World Championships, while Gee finished in 9th overall in the World Cup downhill rankings. All three will continue to produce outrageous events thanks to Red Bull's backing, including the mass-start injury factory known as the Fox Hunt, and of course the video game-style downhill race known as Hardline.