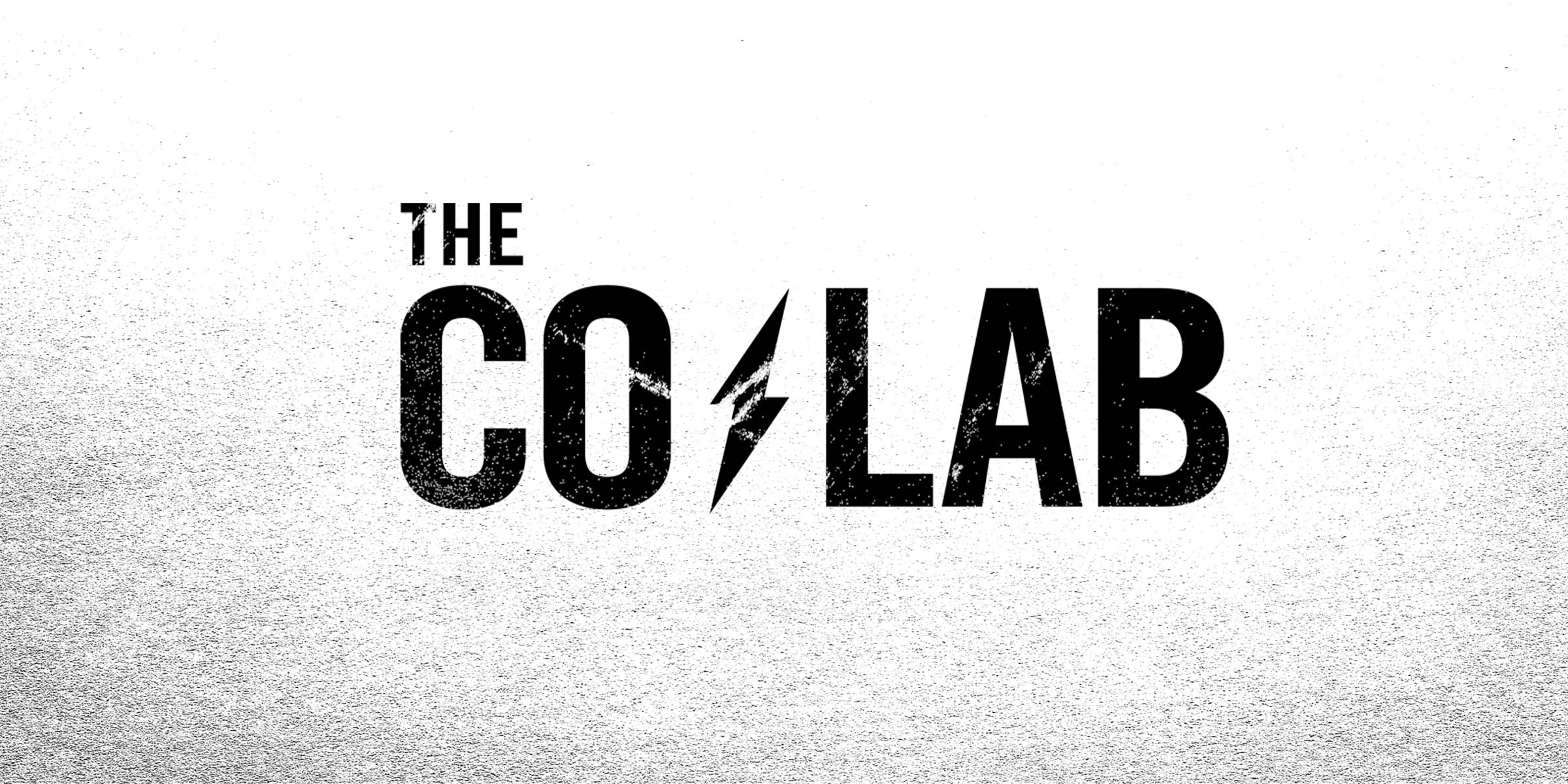 July 26, 2013 – (Teton Village, Wyo.) – Multimedia action sports brand Teton Gravity Research (TGR) announces its finalists for The Co-Lab, which will award $100,000 – the largest cash prize in skiing history – to the skier with the best sub-five-minute video edit from the 2012/13 season.

Chosen from submissions around the world, the Top 21 is comprised of the top 18 from over 25,000 public votes, and three Wild Cards selected by industry panelists Megan Michelson, Daron Rahlves, and Mike Rogge.

The Top 21 will rank each other (excluding themselves) to determine the overall $100,000 winner of The Co-Lab. The winner will be announced at the world premiere of TGR’s upcoming feature-length ski film, Way of Life, in Teton Village, Wyo. Sept. 21.

“There were so many great edits, it was definitely tough choosing three Wild Cards,” says Megan Michelson, ESPN.com Freeskiing editor. “But between the judges, we came to a consensus on three that stood out among the rest for their originality, high-quality skiing and unique perspectives.”

TGR also announces the following category awards with winners to be determined via public voting on TetonGravity.com:

“We designed The Co-Lab to expose an entirely new and different set of talent to the world, as well as push established names both physically and creatively,” says Todd Jones, TGR co-founder. “After viewing all the submissions and all the interactions around them during the public voting period, we came up with these category awards in addition to the overall $100,000 prize to recognize more of the quality submissions received.”

Founded in 1996 by Steve and Todd Jones, TGR works with the top athletes in their respective disciplines to capture, celebrate, and bring to life the passion and enthusiasm associated with action sports. Known for its media and lifestyle products, TGR has extensive production experience on all seven continents including commercial work, branded entertainment, original television programming, and 30 award-winning feature films. TGR is a proud member of 1% For The Planet, BICEP, Surfrider Foundation, and Protect Our Winters. For more information on TGR, please visit TetonGravity.com, one of the leading online destinations and communities in action sports.