Having never been to 'The Meeting,' I wasn't really sure what to expect. Aspen gathers competing ski and snowboard filmmakers to hangout together. I thought it could go either way. It went amazingly well! It was like we were all attending a stoke convention and trying to set the record for the most high fives and red bull drinks in one weekend. Aspen makes it pretty easy when all they ask of you, is to show up, golf, mountain bike, watch as many films as you can and talk to each other in person.

It's an awesome event. You come away from The Meeting realizing that the term 'competing film company' doesn't exist. In fact, the reason that most of us are in the free skiing/riding film industry, is because we don't really like competing at all. Well... except for the Red Bull go-cart races held over the weekend, but that's different. 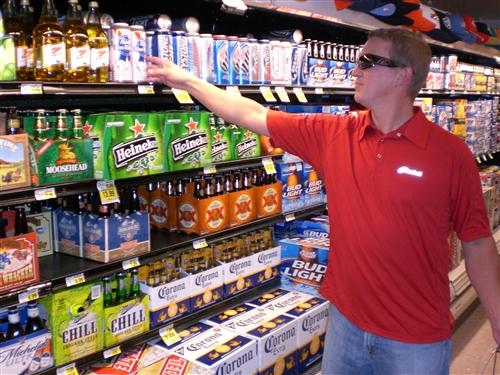 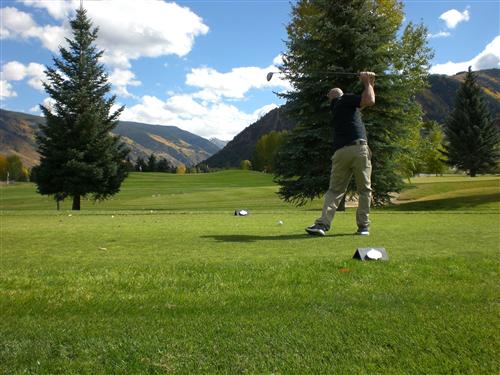 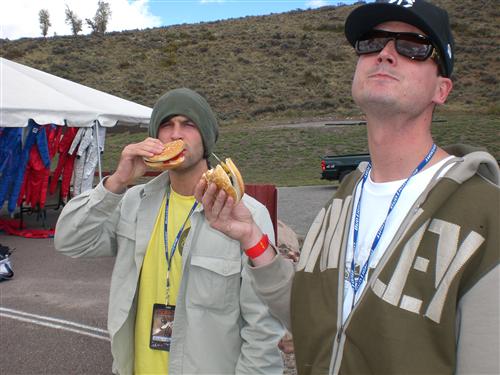 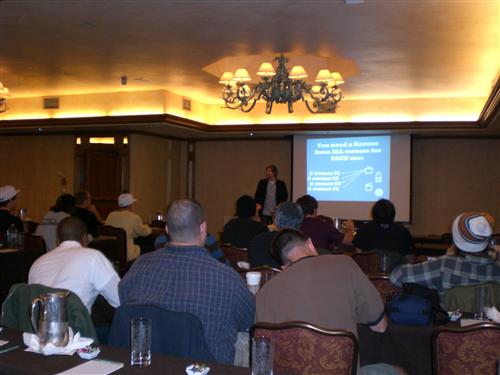 ** putting our brains to work** 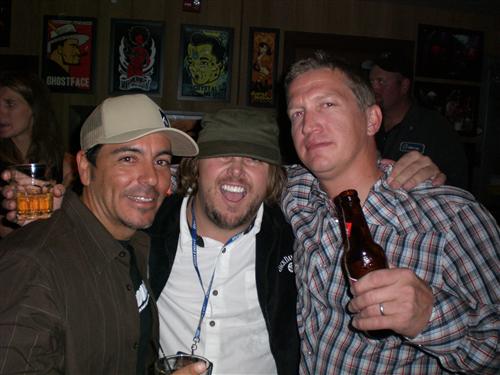 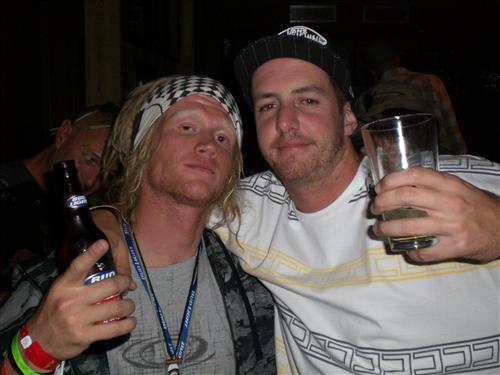 ** no one knew these two guys. but they must be important be cause they both had a 'crew' (Hall and Scotty)** 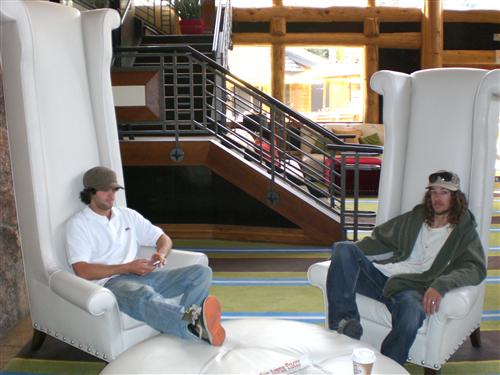 ** Pollard and Sage, both got asked to move when a group of longed necked people showed up.** 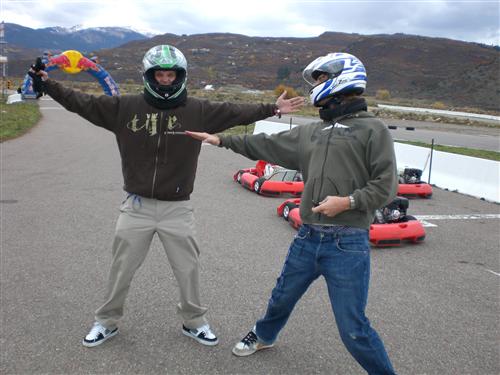 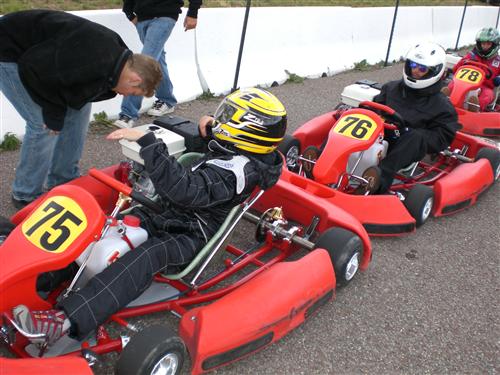 ** Stephanie and Morrison ready for the flag** 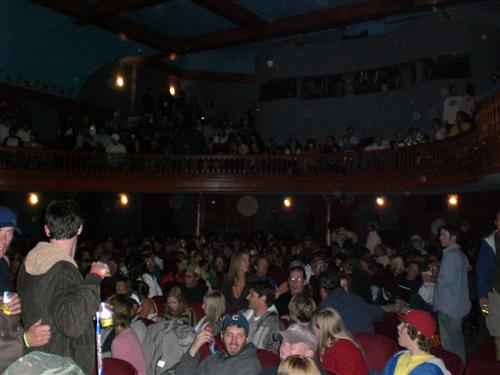 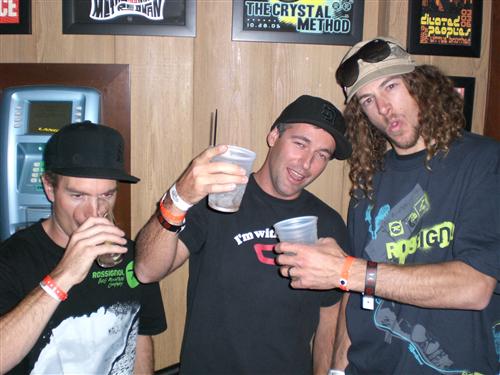