The Top Records Shattered In Winter Sports In 2018

The turn of the year brought with it a year for winter sports like no other. Records were smashed, up and coming stars certainly showed their stuff and the Winter Olympics in Pyeongchang triggered a variety of different ‘firsts’ that we’re still reeling over. From the moment North and South Korea walked out as a unified team, we all knew the year was going to be a big one for winter sports and it certainly hasn’t disappointed. Young medallists, older medallists and Mount Everest climbs have graced winter sports this year and we’re looking at a few below. 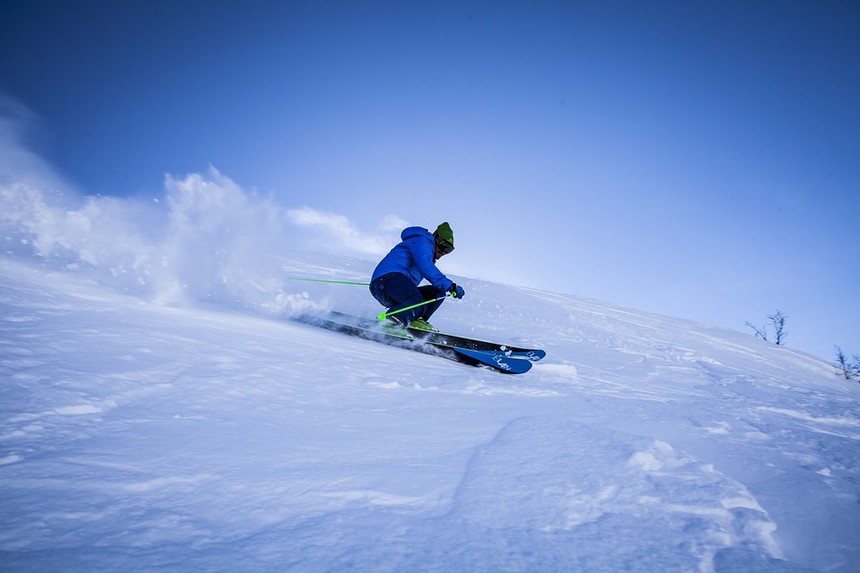 Moving away from the Winter Olympics to start off, 2018 saw one of the busiest climbing seasons for Mount Everest of recent years. Due to an uncharacteristically long period of appropriate weather, there were a surprising number of climbers able to launch themselves into the treacherous trail all the way to the very top. In fact, there were 563 people total who managed to reach the very top. While there were five tragic deaths in the process, those who reached the top sit amongst 6000 other attempted and successful ascents. We can only hope to see more of these records in the future!

As you’ve probably guest, most of this year’s record breaking sport came from the Pyeongchang Winter Olympics. Each year, the Winter Olympics captures genuine global attention as it runs just after its summer counterpart and almost without fail, we see new stars gracing the snow or the ice in an attempt to smash records and win medals. Spoiler alert: we saw both this year!

The first record comes from Ester Ledecka, a gold medallist who skied her way to her first gold medal after borrowing skis from a fellow competitor for the Super-G and soon slalomed straight through to another gold medal in her snowboarding parallel giant slalom event. With two gold medals now to her name – after having started with a history of none – she immediately became the first individual to win two gold medals in separate sports at a single Olympics competition.

Following the snowboarding route, Chloe Kim is another record holder after the American sweetheart stole hearts and medals with her first ever appearance. She went on to win her first ever gold medal for her country in the halfpipe, not only proving to her country that she could rake in medals, but also becoming the youngest ever snowboarding gold medallist at any Winter Olympics competition.

On the opposite end of the scale, Aksel Lund Svindal impressed us all by becoming the oldest male Olympic gold medallist to ever win in alpine skiing. While 35 years, 51 days might not seem ‘ancient’ in age terms, for an athlete it’s an impressive age to be at gold medal winning standards against competitors often half his age!

Now, we can’t talk about record breaking without mentioning another Olympic sweetheart – Alina Zagitova. The Russian figure skater was just 15 at the time of the competition and went on to compete with unrivalled grace and elegance. Not only did we adore watching her every movement, but she also went to break the record for the highest ever score in figure skating – short programme, with 82.92 points. Granted, she did so after another Russian skater had smashed it with 81.61, effectively stealing her limelight just minutes after.

With the first snow falling at the Jackson and Northern Hemisphere in August, we’re already excited for the new winter sport season that’s upon us. With plenty of athletes already ready and eager to start training for the next Olympics, we’re excited to see what the next few years can bring for winter sports and its up and coming stars. Do you think any more records will be broken?