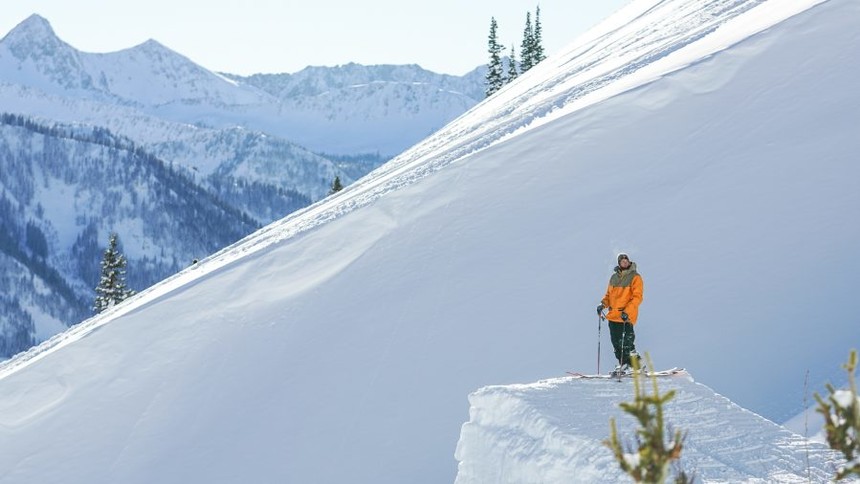 Throughout recent the Wasatch range has been prominently featured in all forms of media publications. The mountains surrounding Salt Lake City, Utah provide dozens of natural jump spots as well as some of the most famous gaps in the world.

After several years of below average snowfall mother nature has once again blessed us with a great winter, allowing Tim Durtschi and many others to tackle many of the massive gaps that lay dormant for the last couple of years. 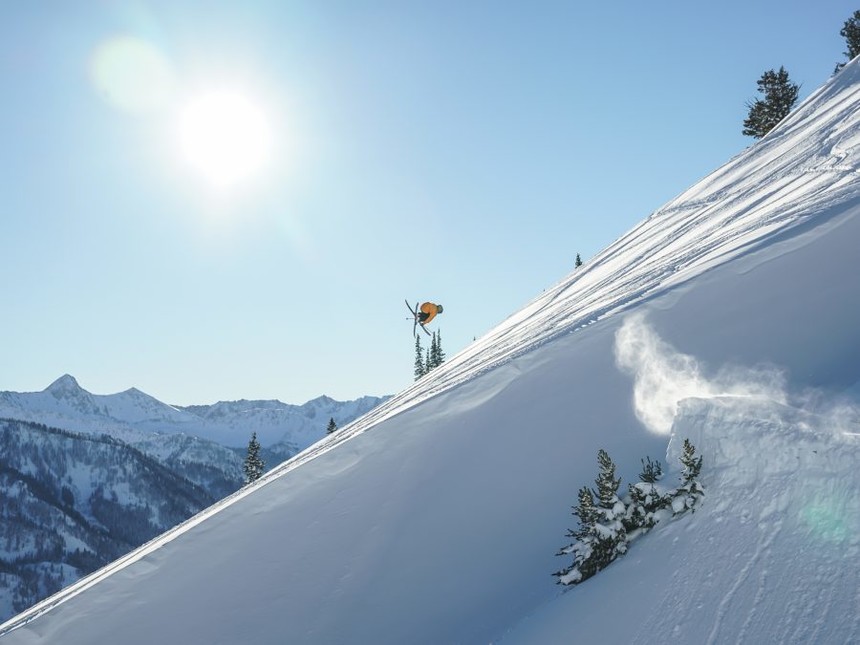 We met up with Tim Durtschi and the crew from 4frnt skis to session the Upper Flagstaff Gap. Read below to hear what Tim has to say about the history of this gap as well as what it is like to build and session one of these beastly jumps.


It has been a Jump that has been on my list for a long time after seeing it hit filmed with the Kris Ostness crew in the early 2000’s. Not many people are willing to shovel for hours and hours and hours to make this gap possible but thankfully I had the help of @thaynerich who actually came up with the idea to revive the gap. We networked and slowly but surely we recruited a team including @timmcchesney and @ian.t.hamilton up to upper Flagstaff to build one of the most classic gap jumps in Utah. Some amazing tricks have been done on this jump and during our session more were added to the list. I was lucky enough to work with Kris Ostness and Steve Rozendaal in Utah over the years and they have shared their knowledge of the gaps along with good friend and photographer Brent Benson. There are still more on the list and excited to have these good times in the gulch. This has been such a good season to get these done and checked off the list, it takes a lot of hard work and I cannot thank the filmers and athletes enough for putting in the hard work to make these jumps possible! 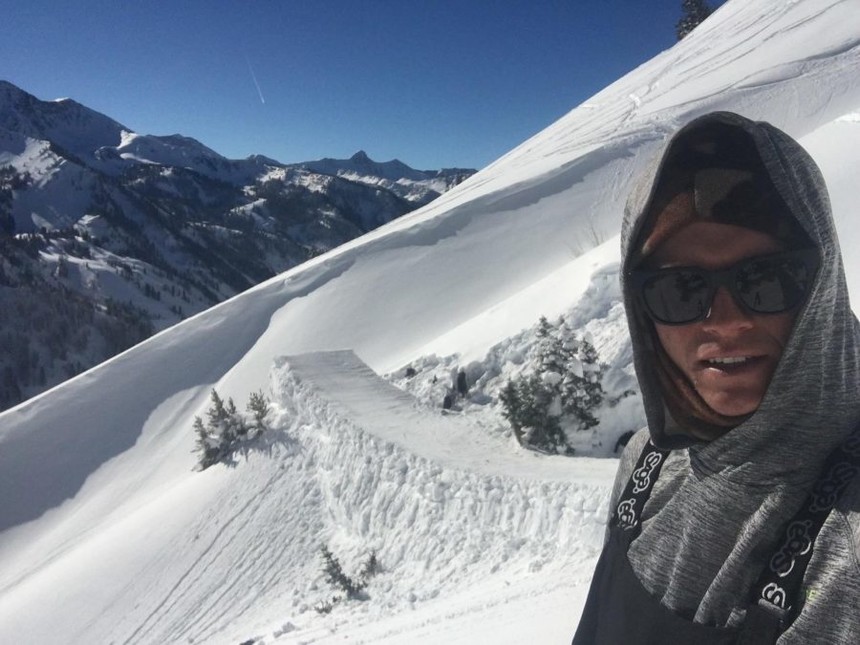 5 people and 3 days of shoveling. That is what it takes to build these massive gaps. 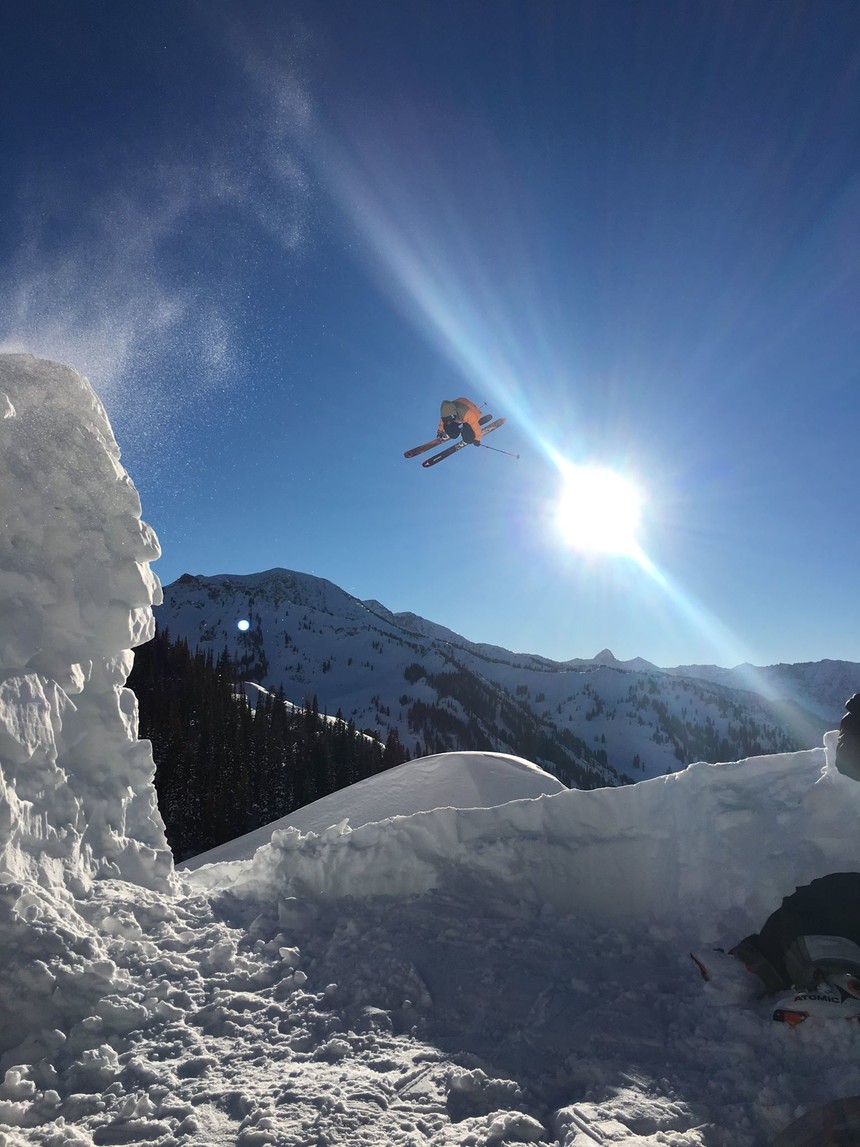 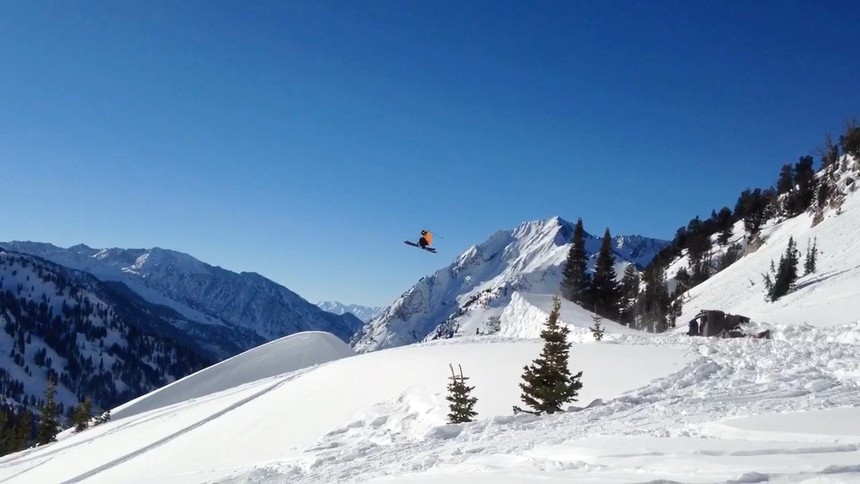 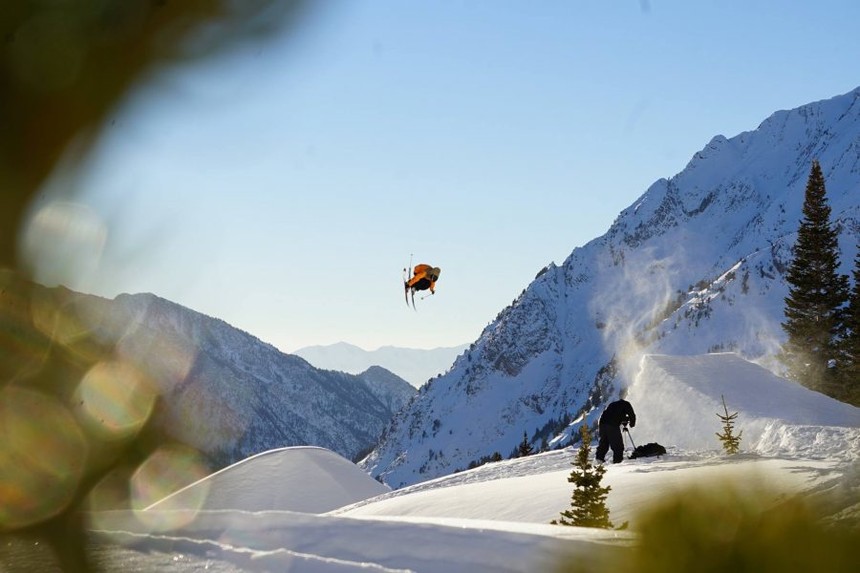 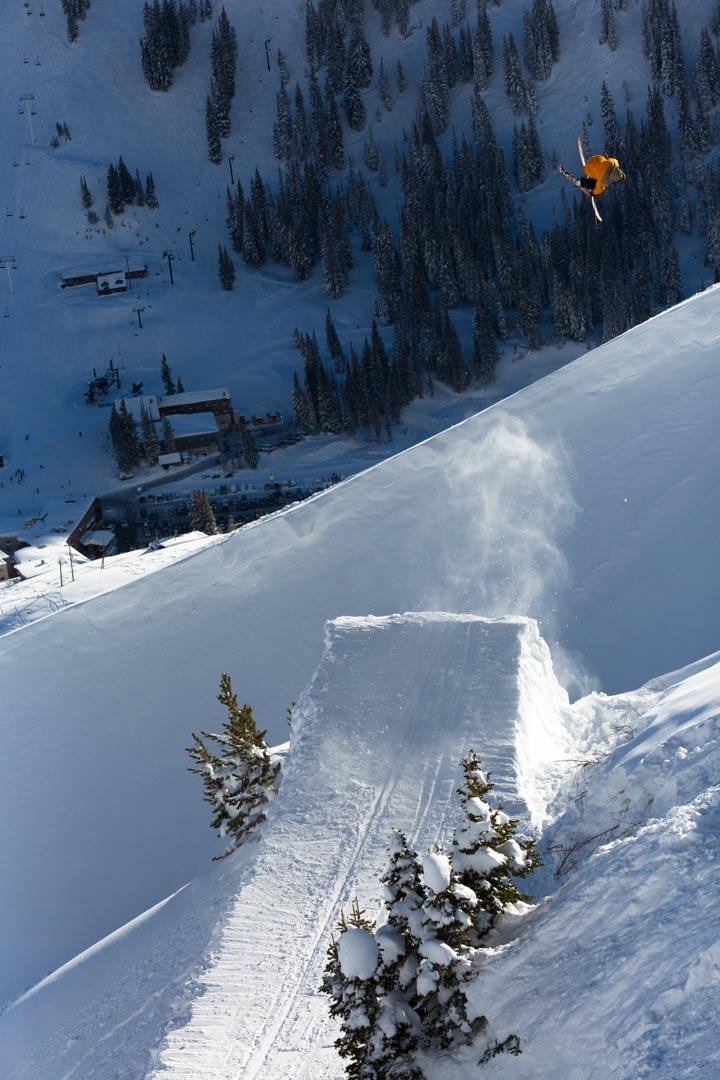