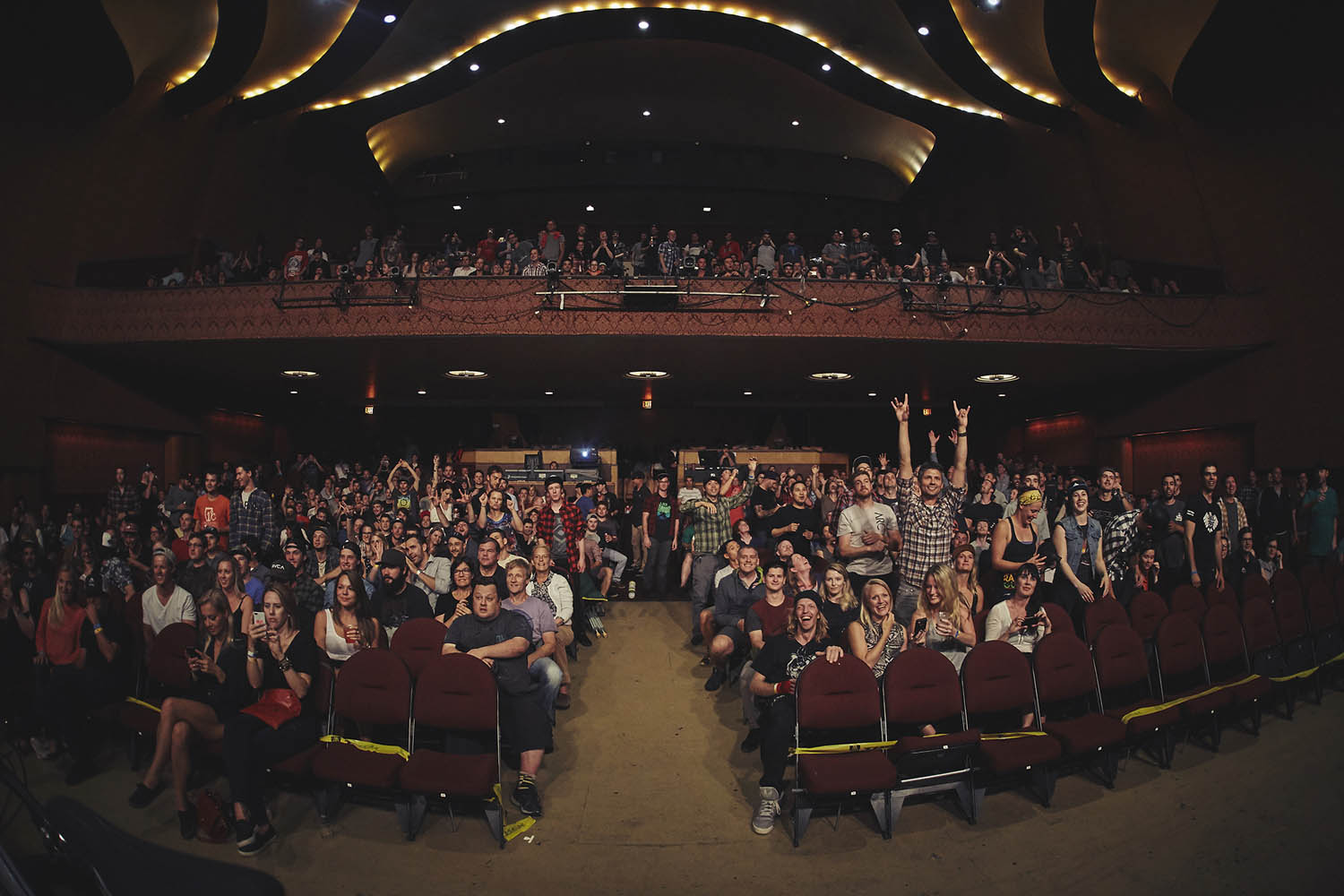 On Thursday, June 18 Anthill Films and TGR premiered our 4k mountain biking film, unReal, at the Vogue Theater in Vancouver. After a year of filming and countless conference calls, this was the first time that both production teams and the unReal athletes all stood in the same room. For many of us, the premiere was also the first time we had seen the final version of the film—and it did not disappoint.

The energy in the theater was incredible and Anthill Films producer Ian Dunn summed it up perfectly: “The world premiere of unReal was a wild ride. We were all just trying our best not to be nervous wrecks and really enjoy the moment. This film is the hardest thing we’ve ever done and I still can’t believe what the crew had to endure to make it come to life. When the lights went down and the screams of 1,000+ mountain bikers started to echo around the theatre everything just melted away. It took a huge team of incredible people to make unReal and we were all in the room sharing that moment together. It really was an amazing feeling. Thank you to everyone who came out to the world premiere and all the other shows all over the world."

BUY TOUR TICKETS: unReal is coming to a city near you!

Thank you to our friends, athletes, sponsors and fans who came out to support us. Enjoy these photos from photographer Laurence Crossman-Emms and we hope to see you at a film tour stop in the near future! 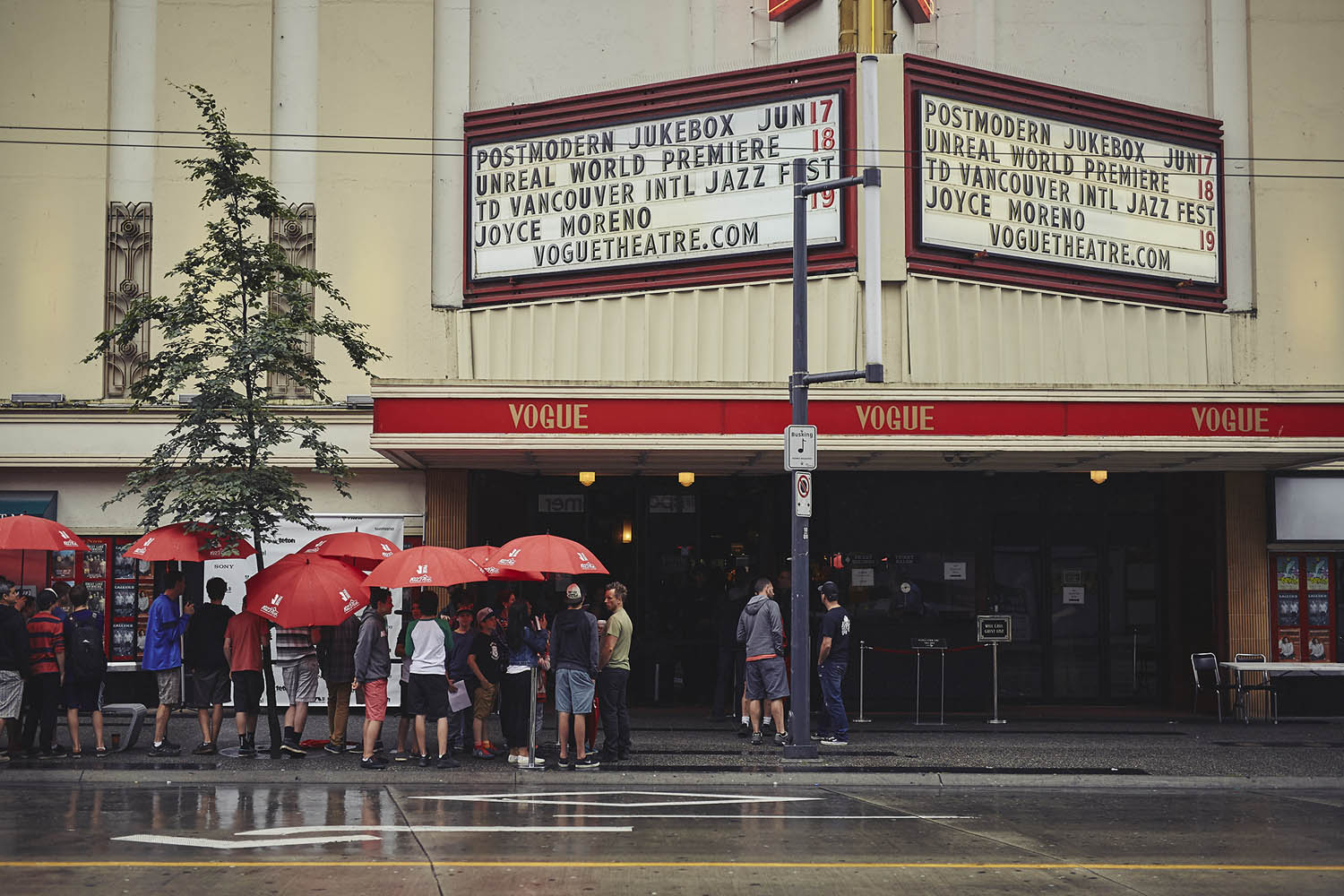 Groms lined up outside the Vogue for the early showing of unReal. 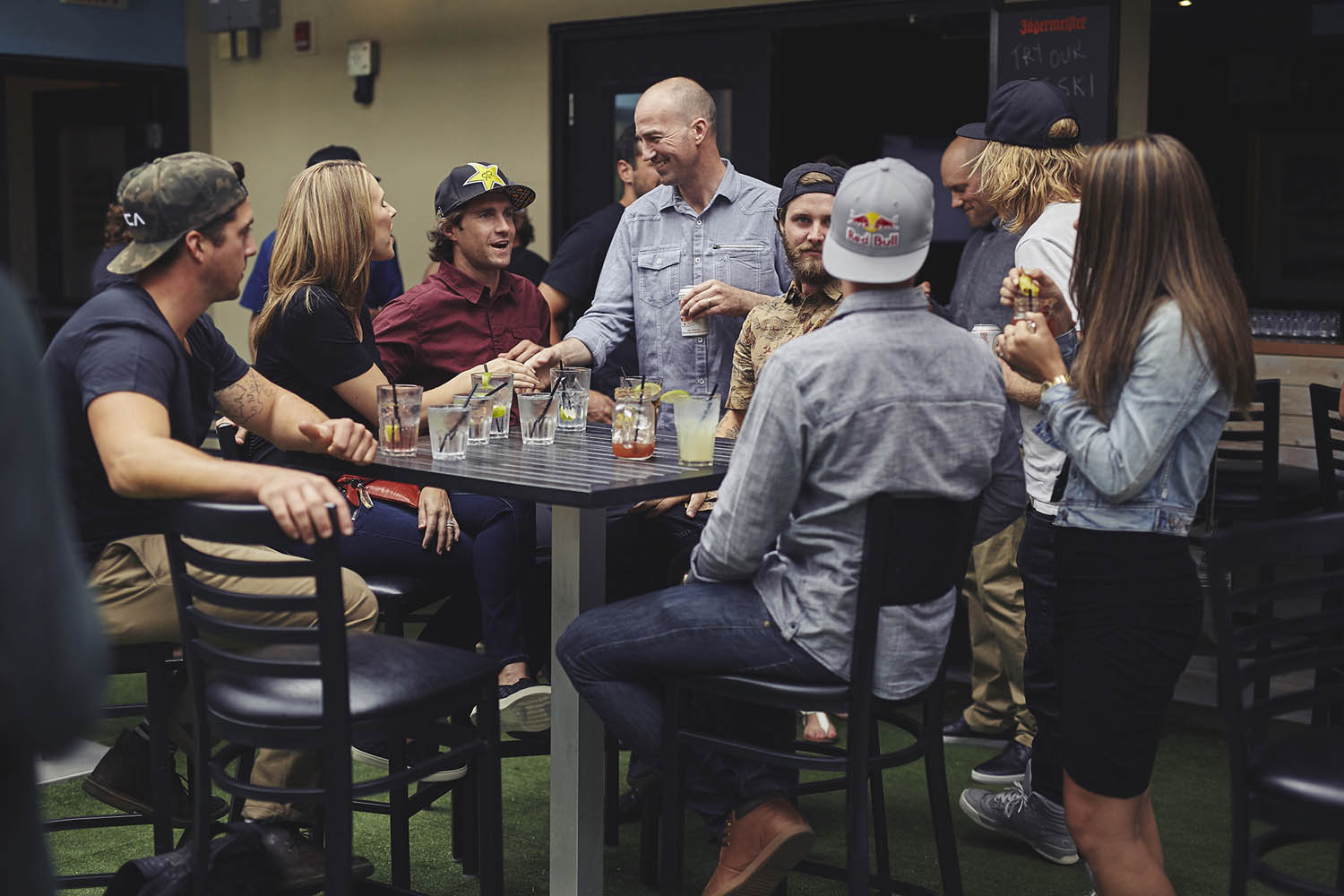 An unReal premiere pre-party on one of Vancouver's rooftop bars. 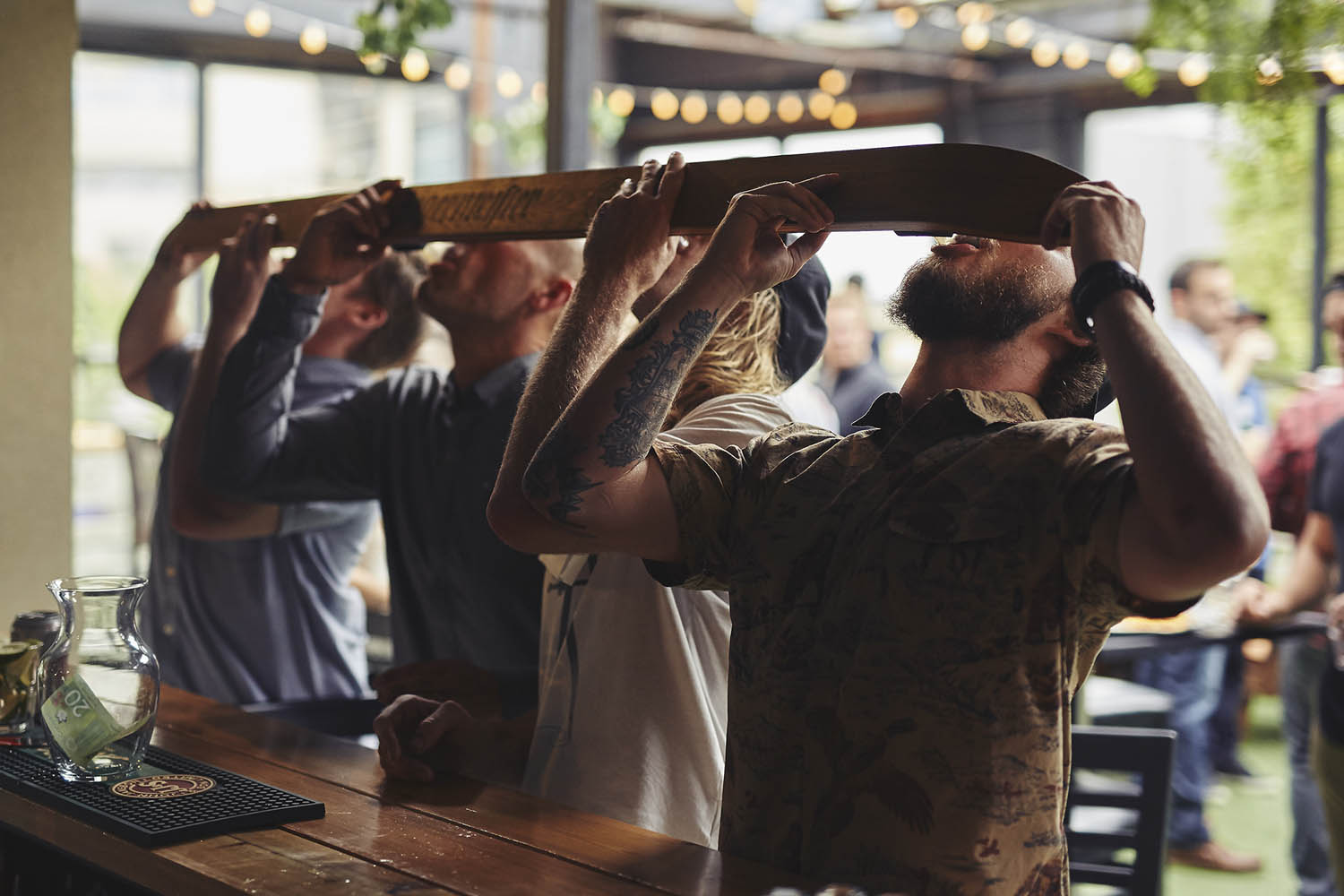 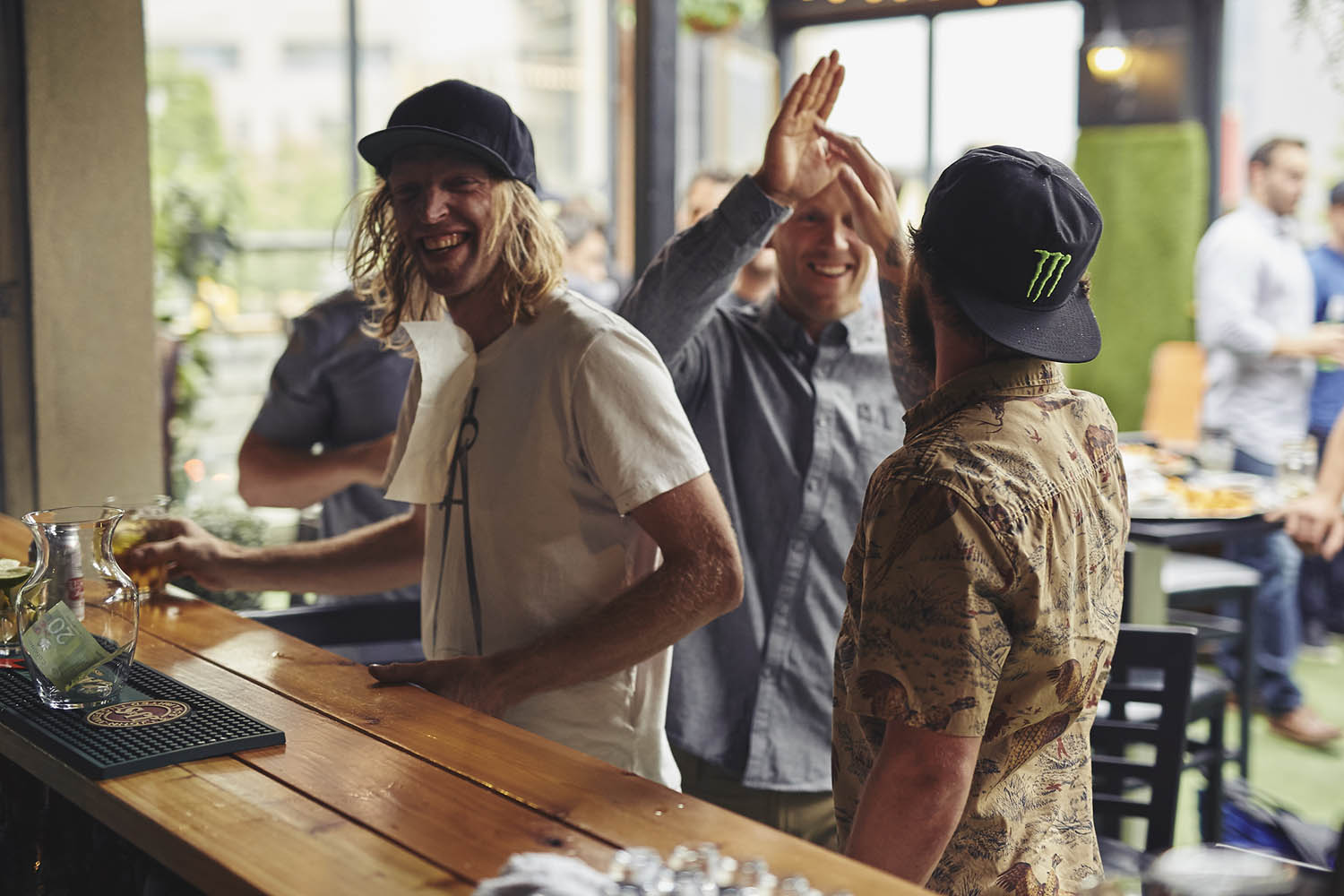 Shot-ski celebrations and high-fives ramping up to the premiere. 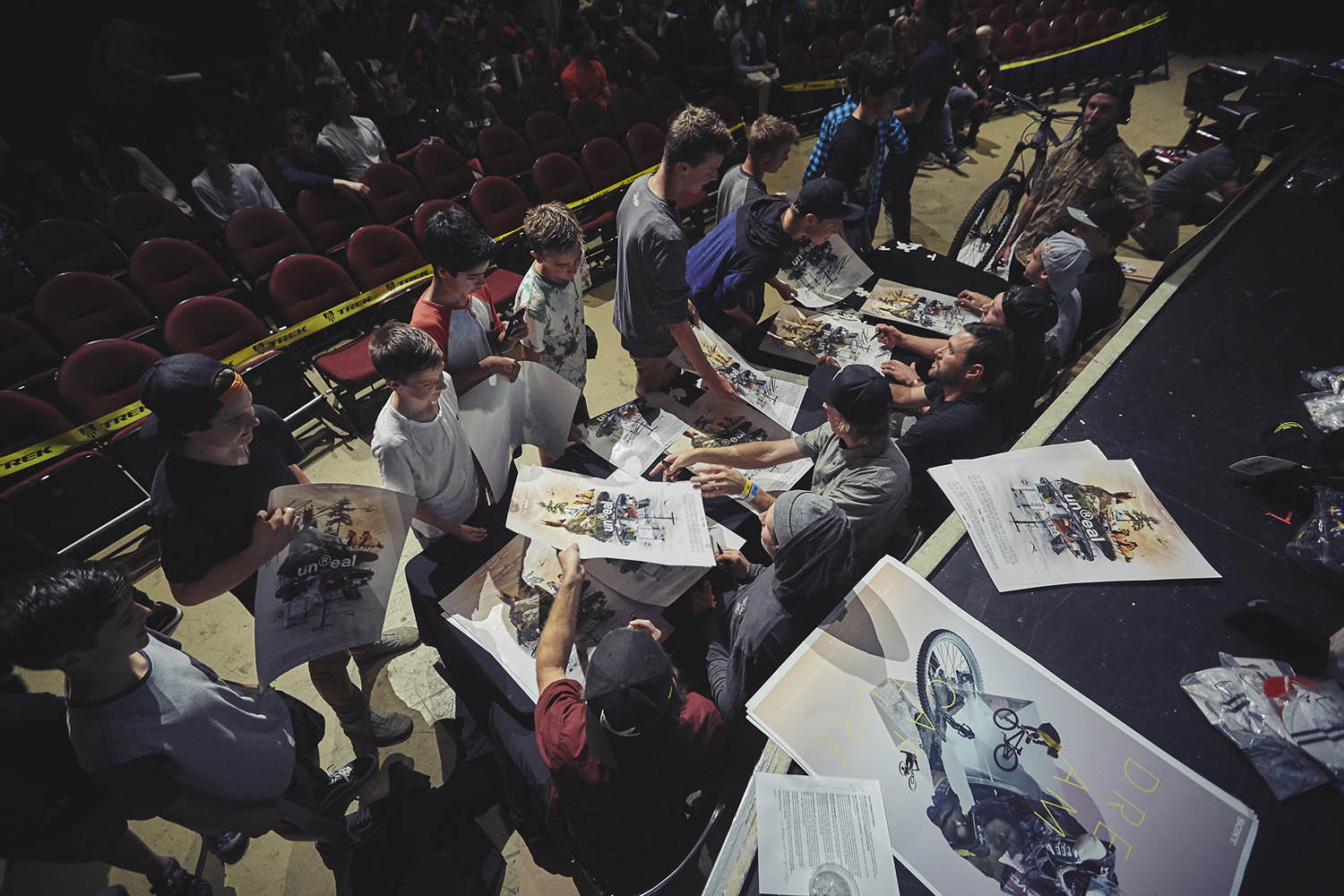 Groms meet with X Games medalists, FMB Champs, and get posters signed before the film. 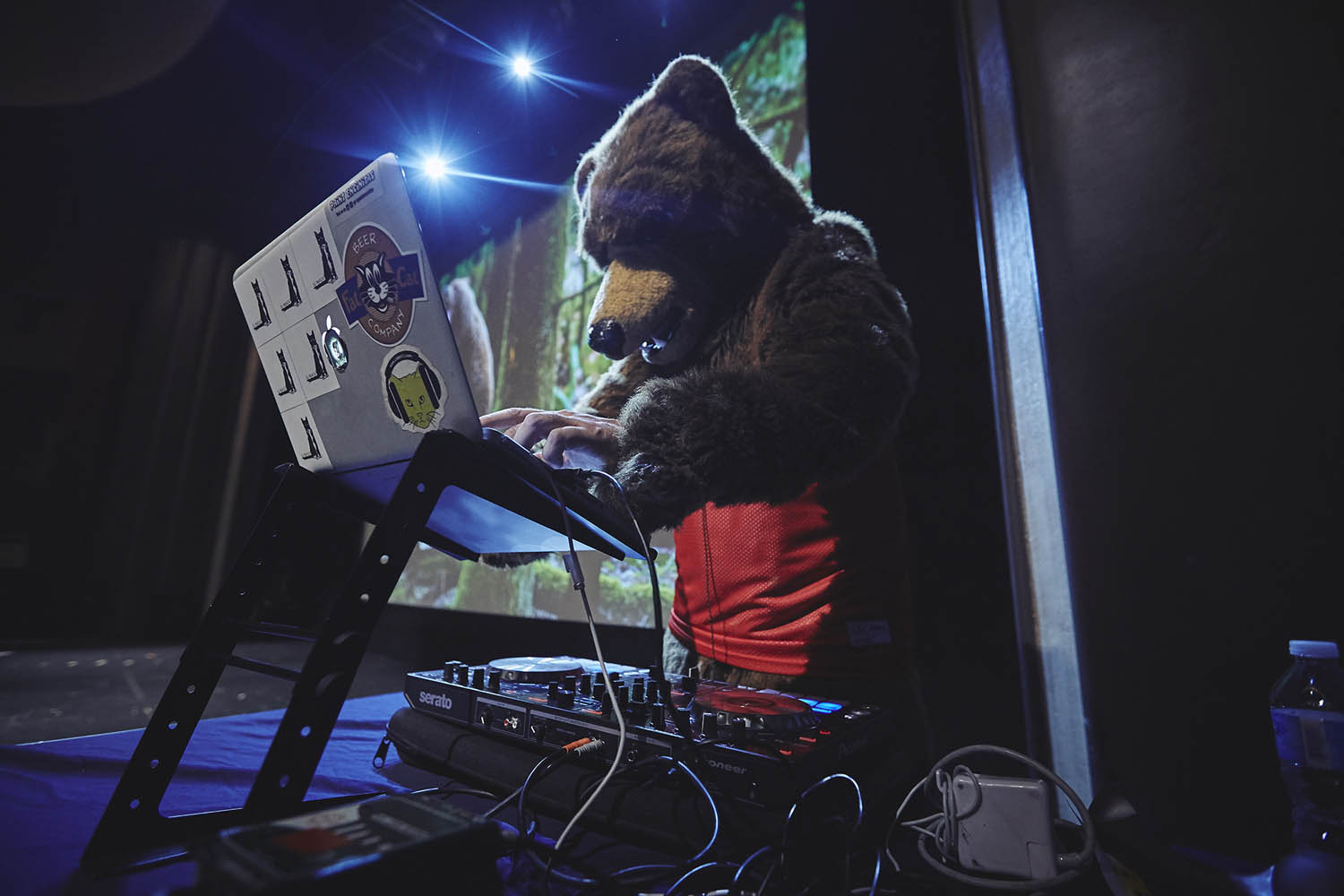 Our special guest DJ! Hey wait, wasn't he in the film? 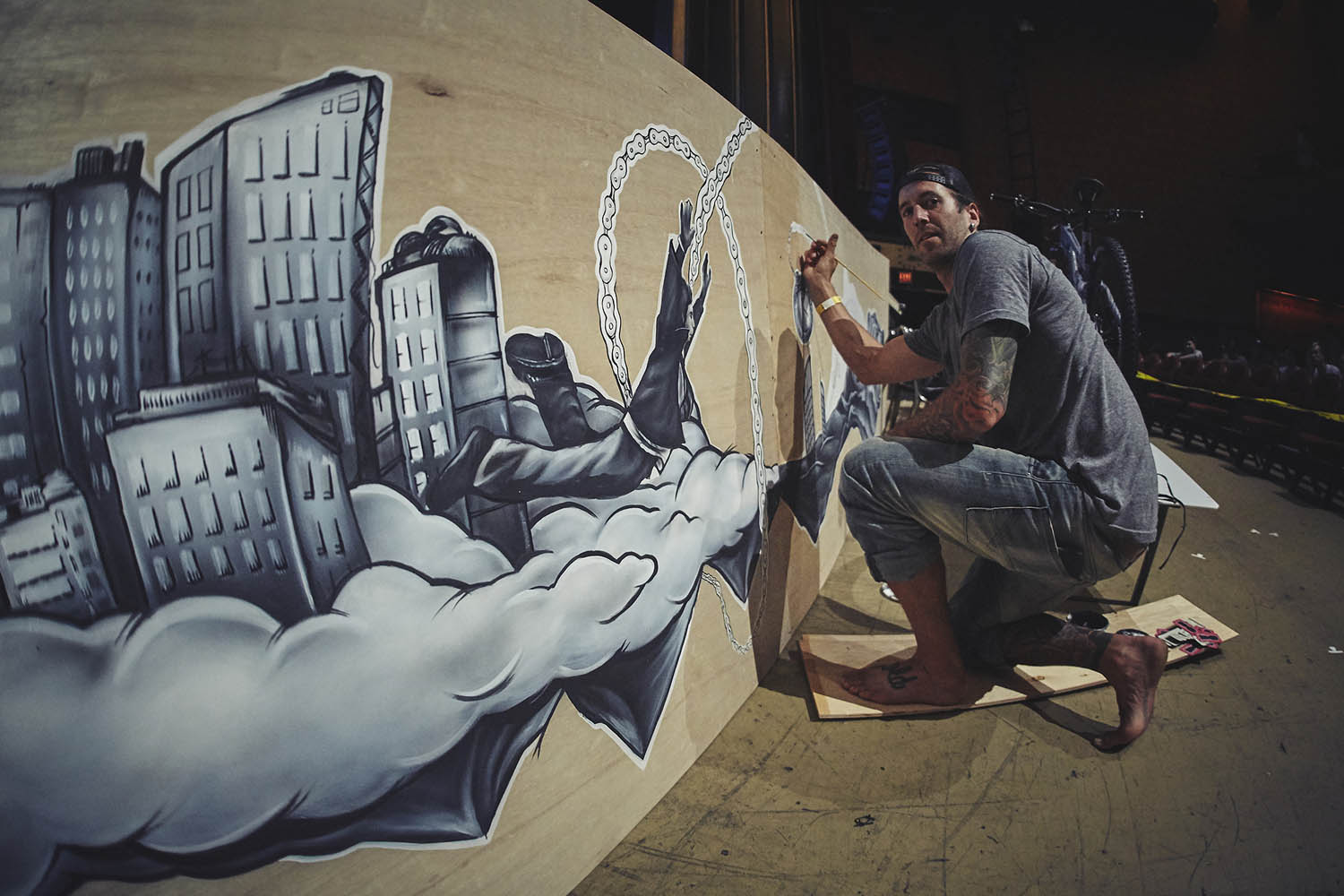 A live painting by local artist Kris Kupskay during the DJ set. 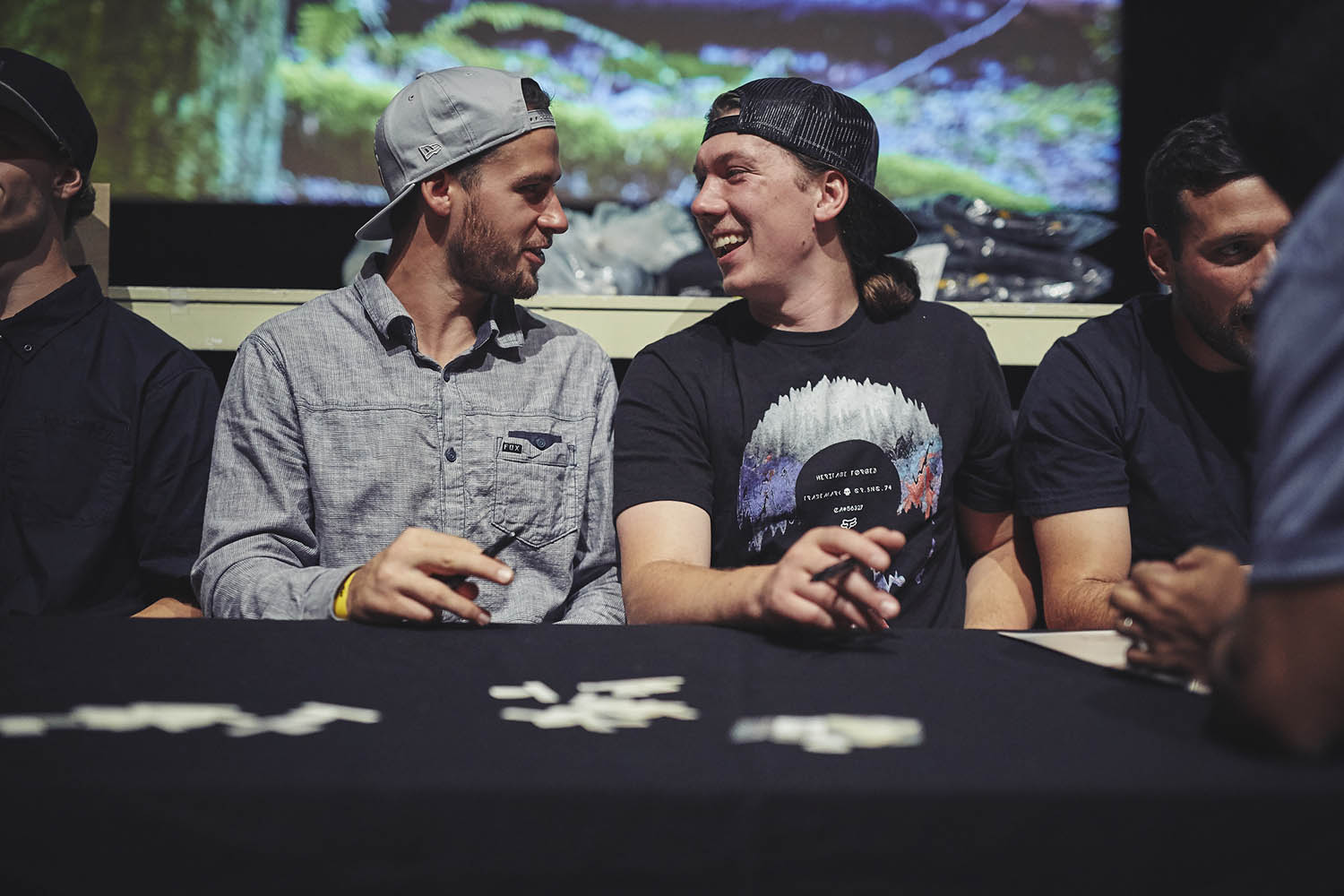 Stevie Smith and Ian Morrison signing posters for the fans. 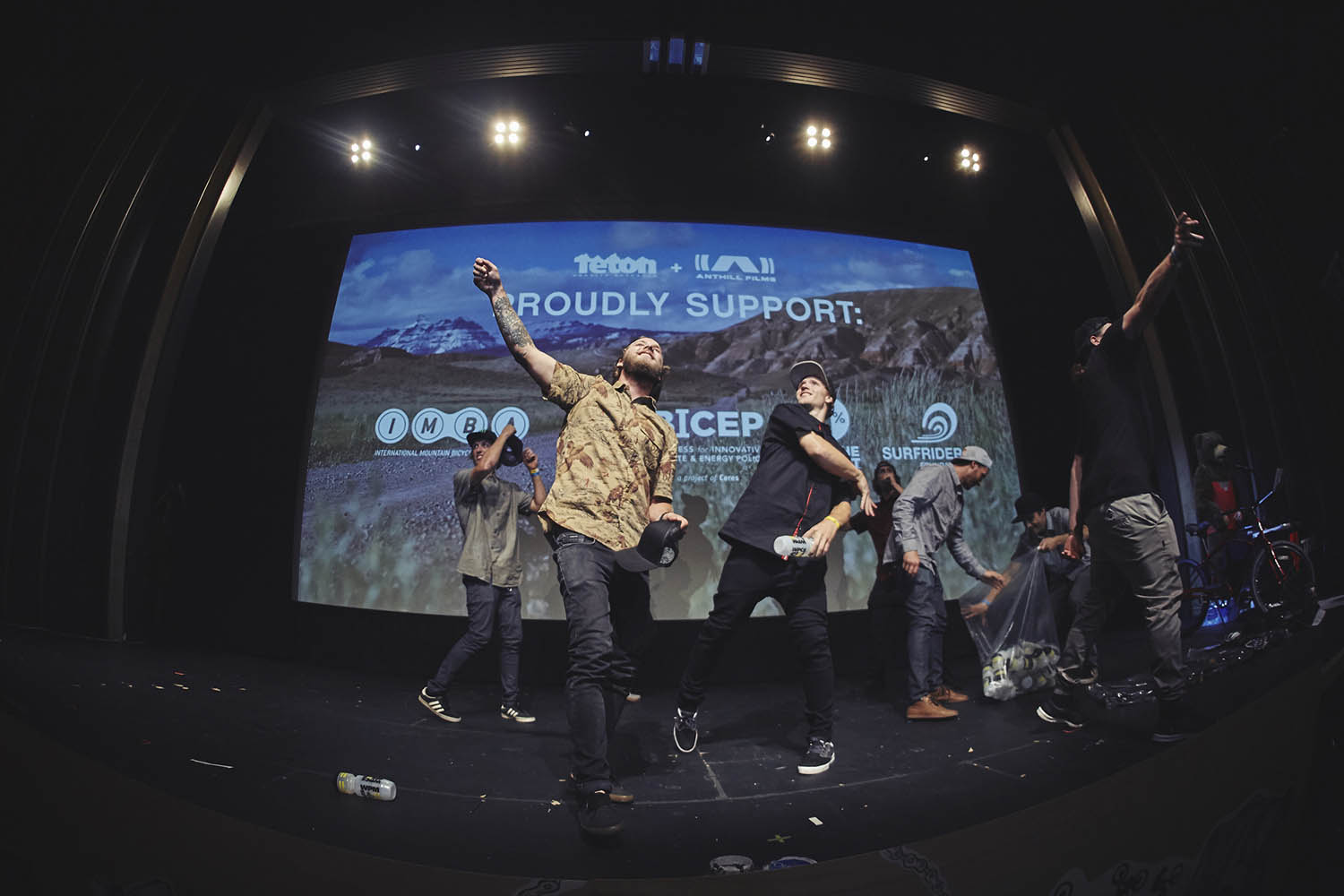 So much swag and sweet bike gear to give away! 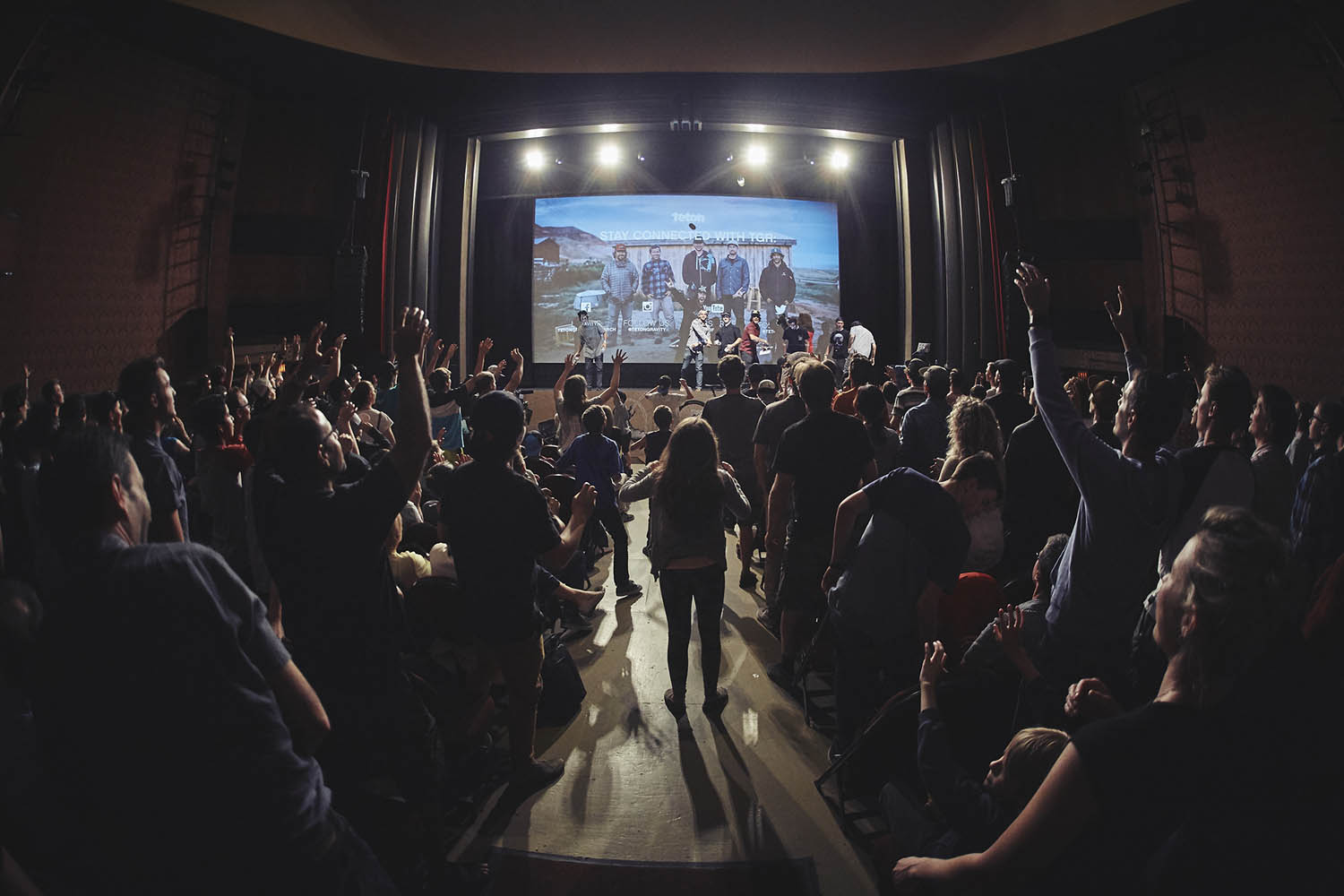 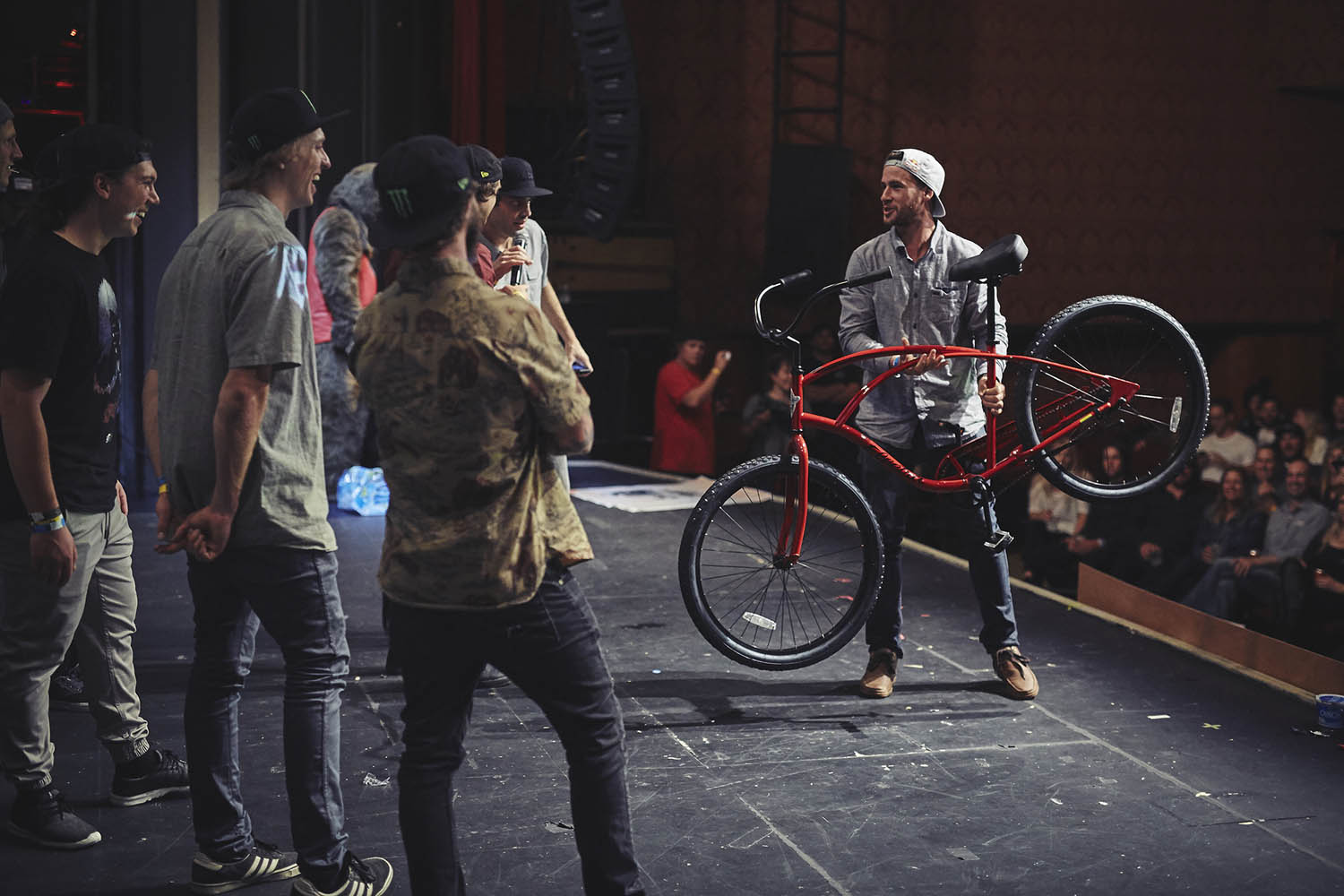 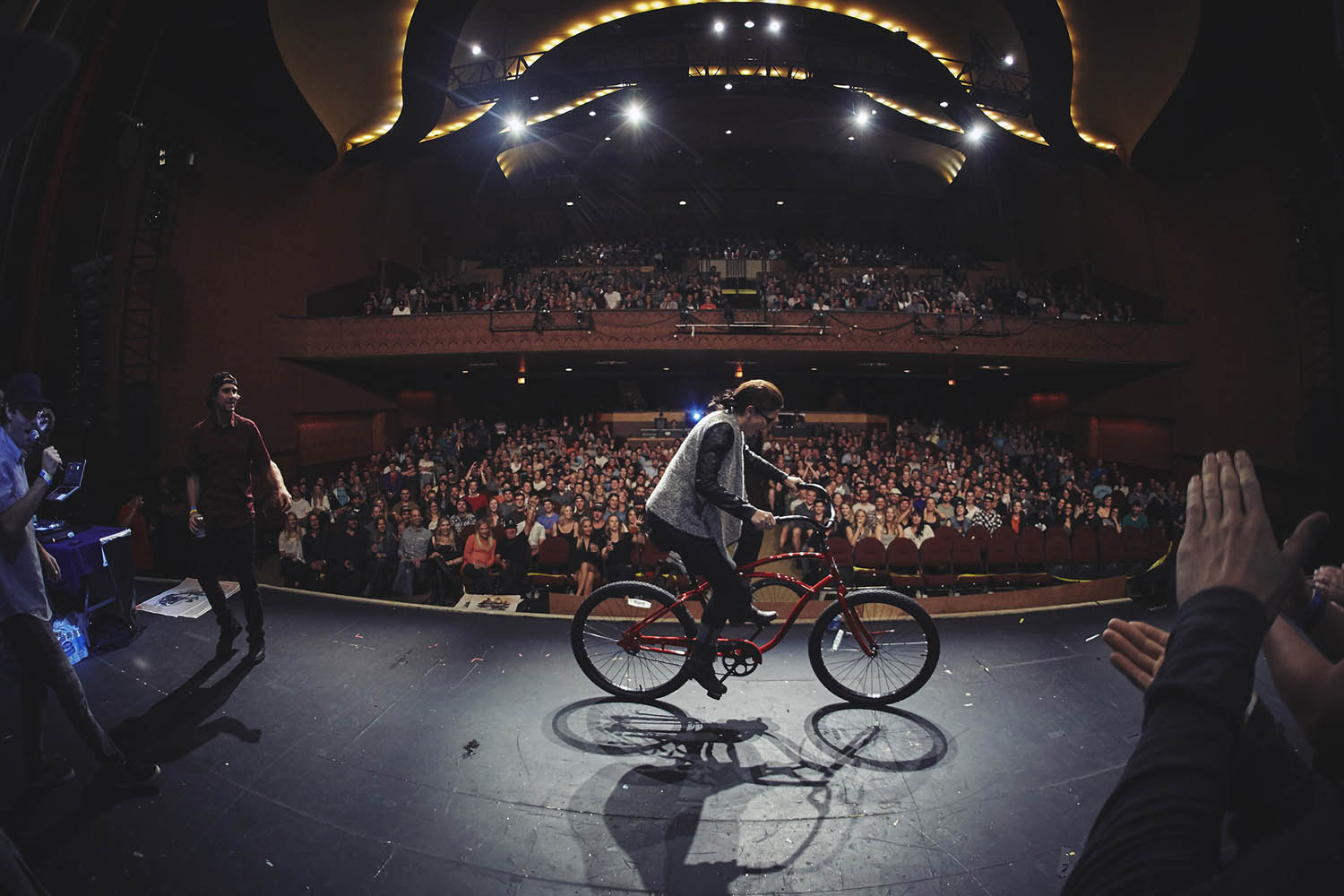 One lucky attendee won this sweet Hell's Gate cruiser... and rode it off the stage. 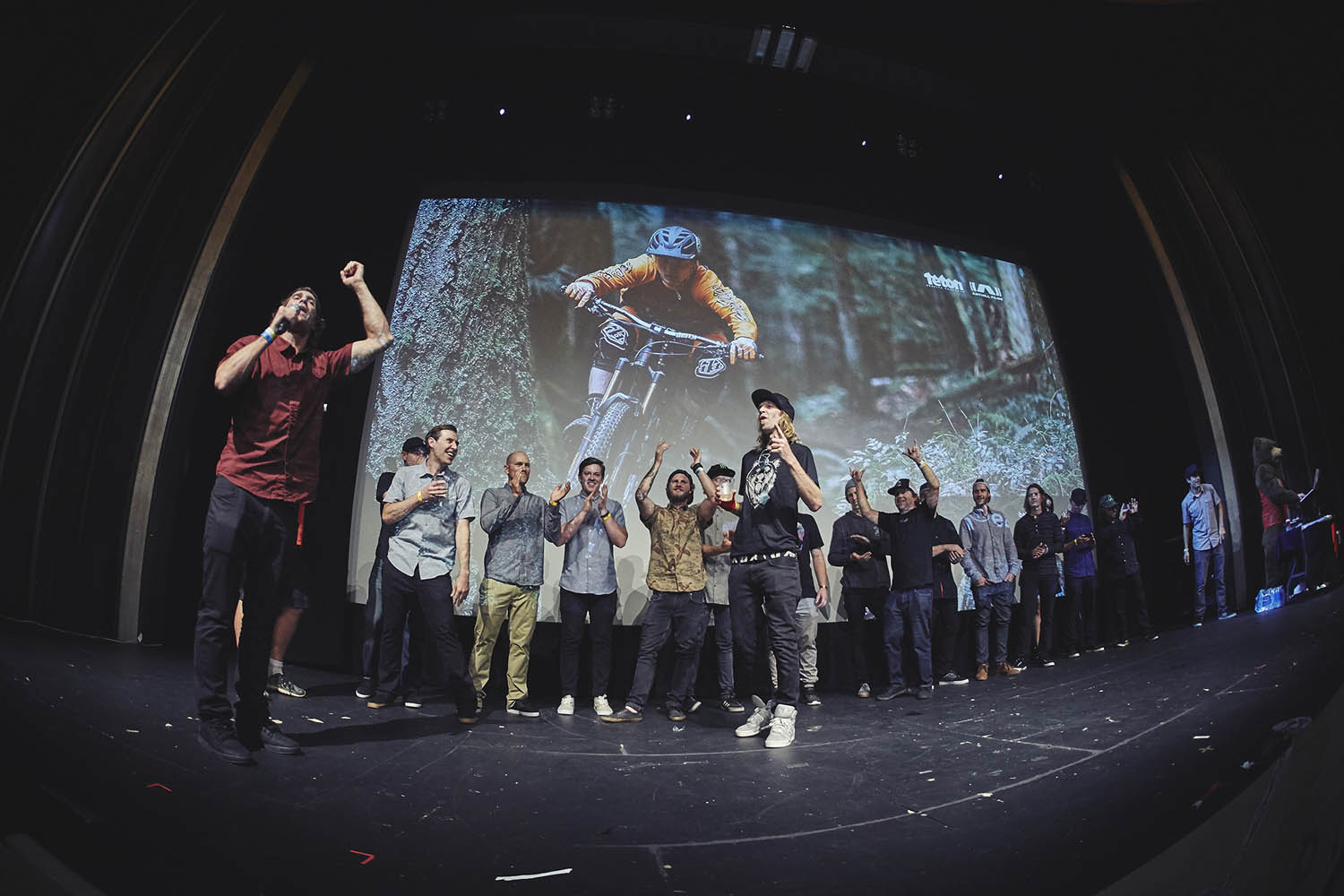 It took a huge team of incredible people to make unReal and we were all in the room sharing that moment together. 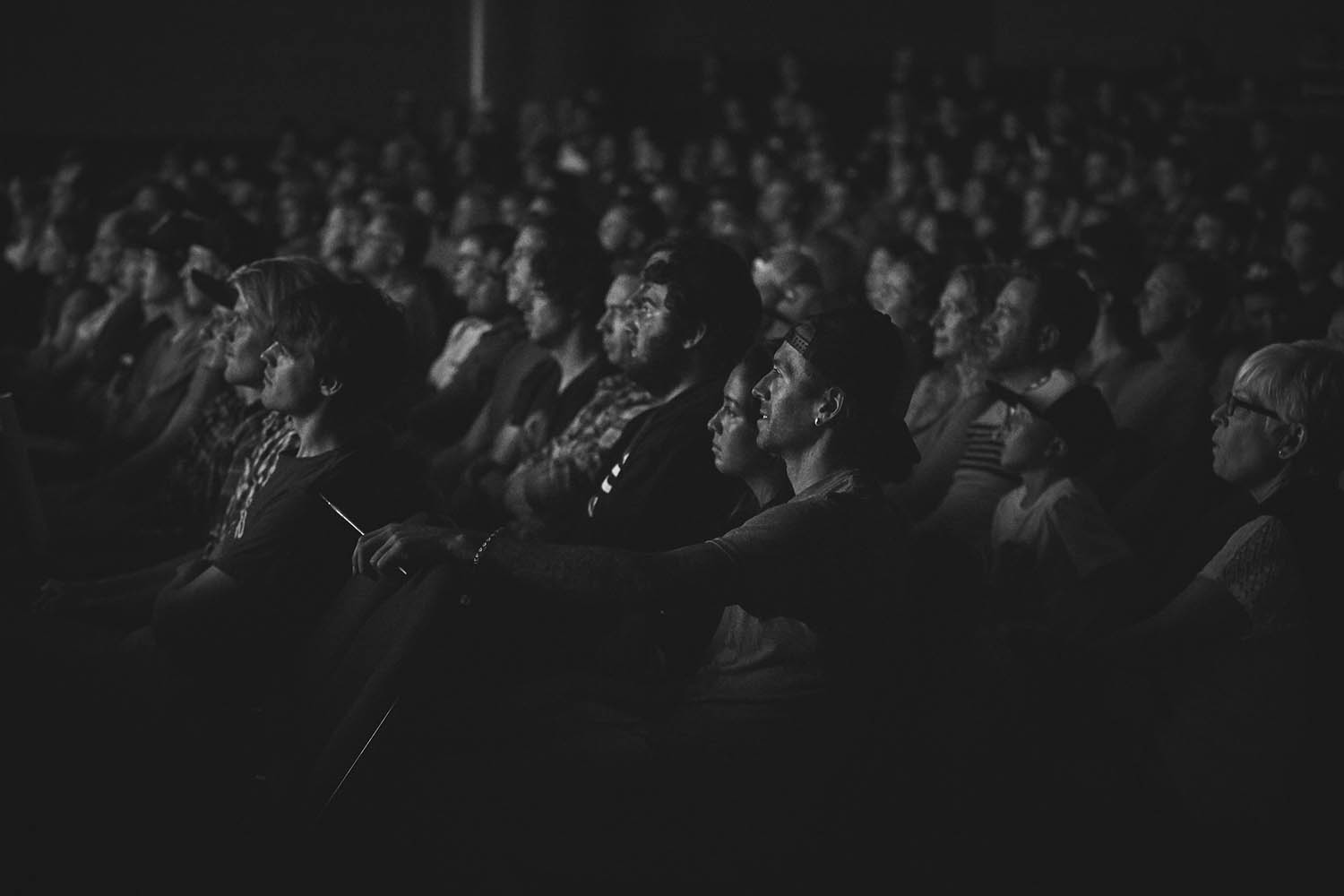 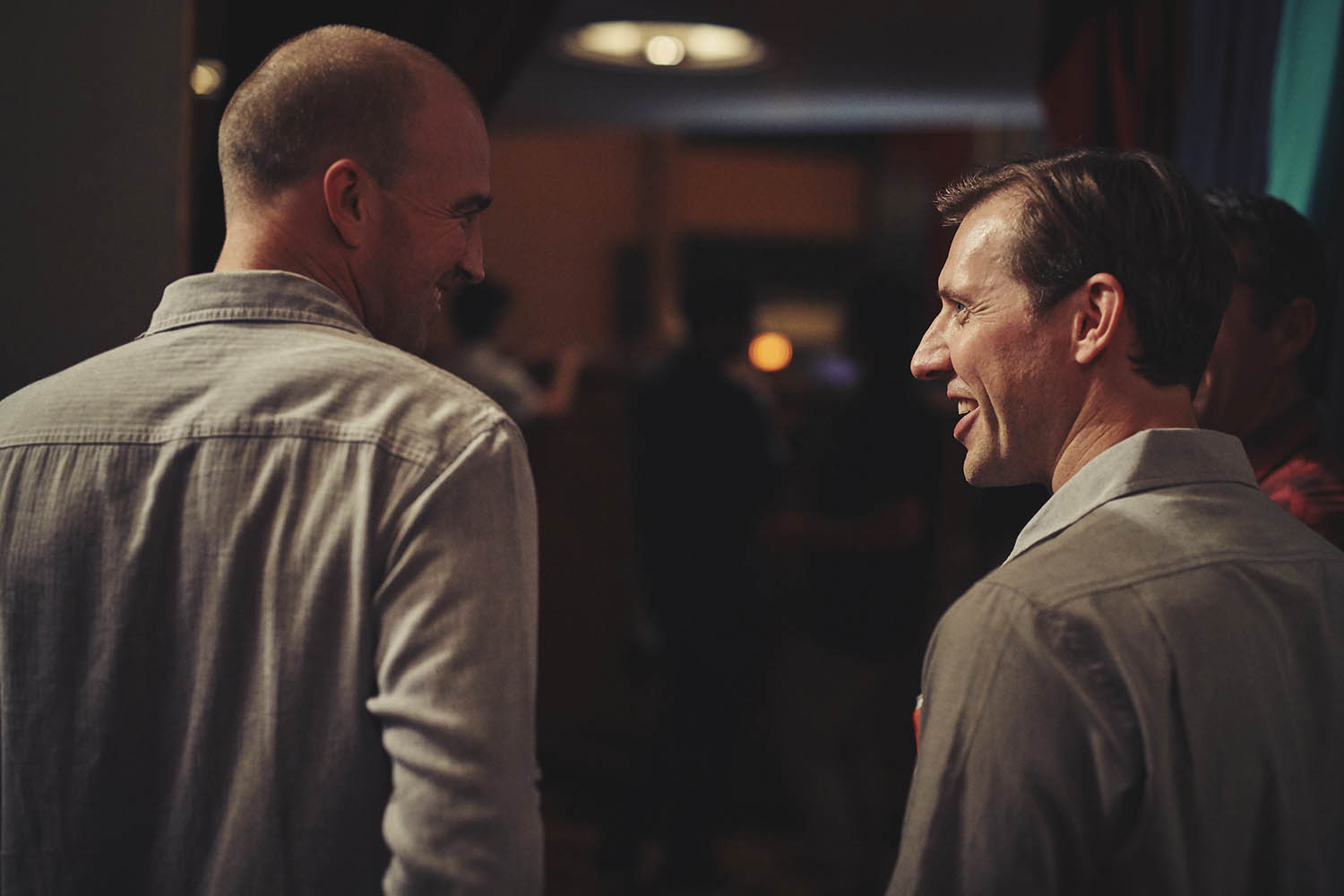 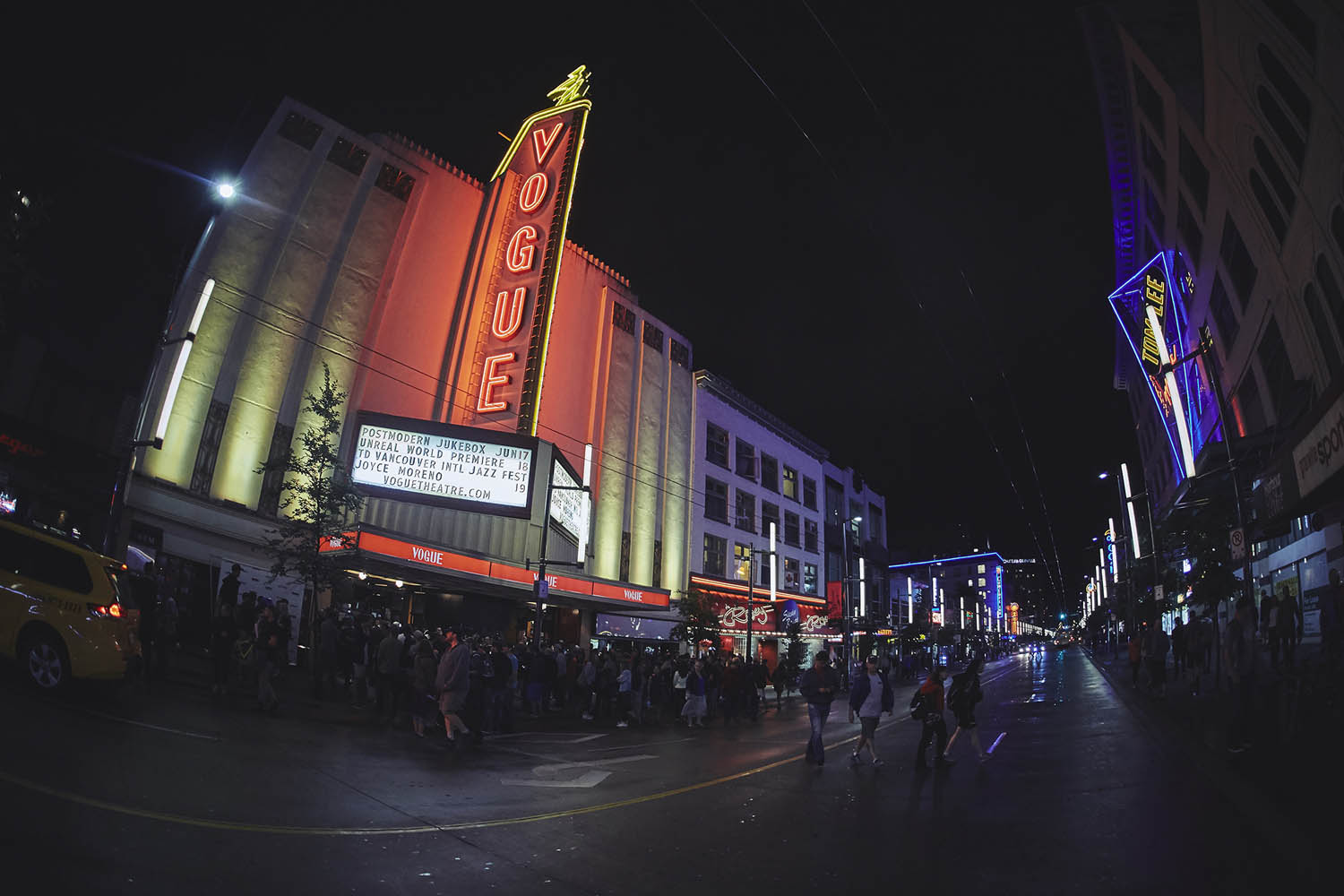 Heading for the after party.