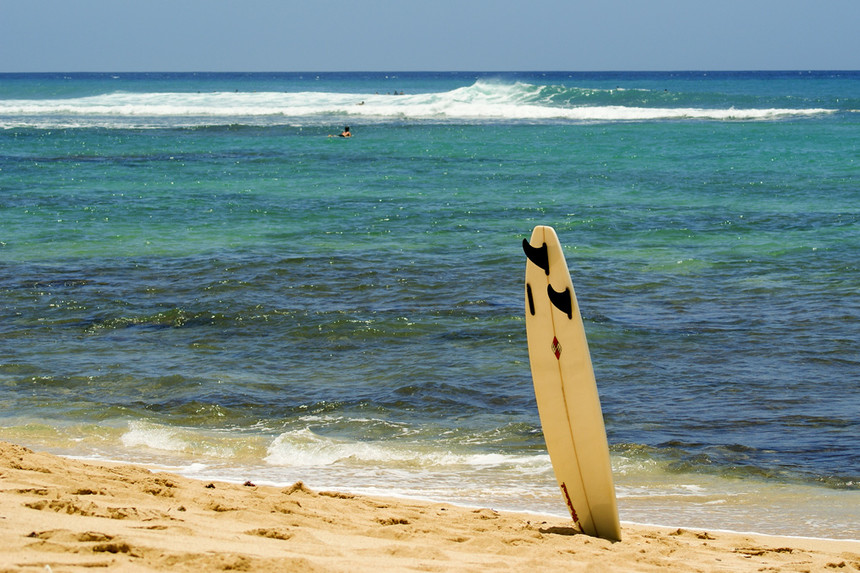 Great news for traveling surfers. United Airlines has partially said goodbye to those annoyingly expensive surfboard fees. There is a slight stipulation though: customers have to be traveling to or from California. The new policy is in honor of the state’s recent recognition of surfing as their official state sport, according to PR Newswire. It extends to more than just surfboards, paddleboards and wakeboards will also receive the same treatment. Starting on October 5th, surfers passing through the Golden State will no longer have to pay the $150-$200 baggage fee, instead they’ll just be charged for a regular checked bag.

Additionally, United will be donating $50,000 to Sustainable Surf to aid in the fight to find a solution to the current ocean health crisis. The non-profit will be putting the money towards a variety of programs centered on educational outreach how to be better stewards of the ocean.