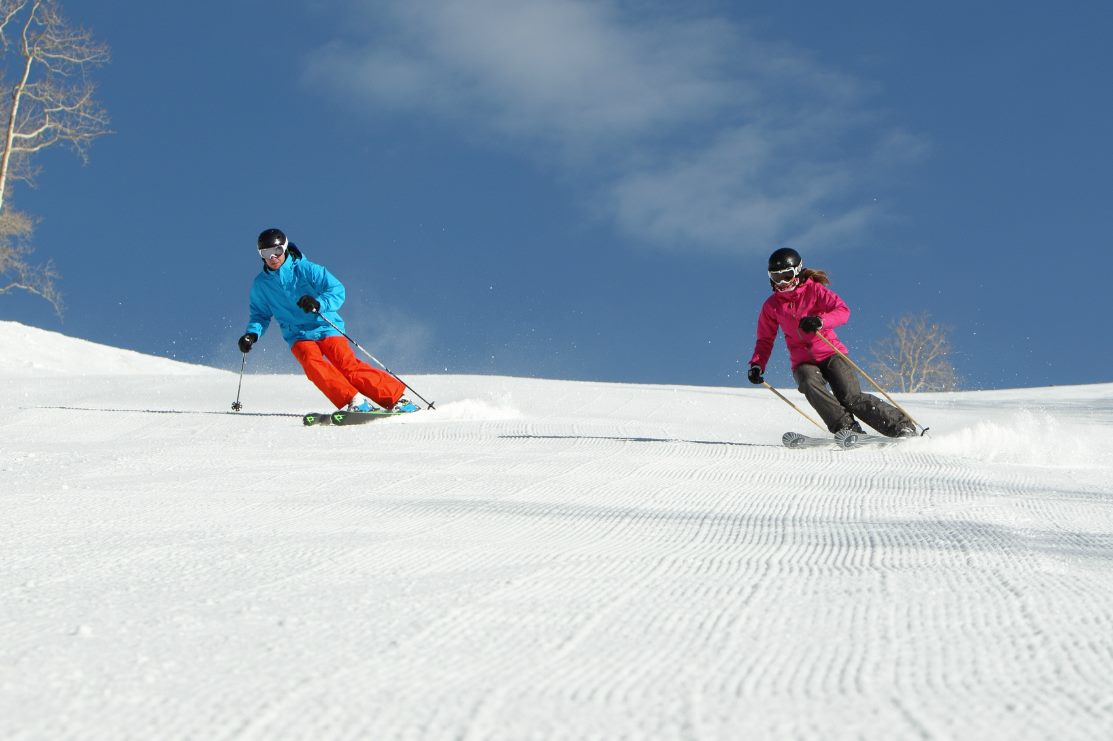 Synchronized groomer turns, among other activities, will again be possible at Park City Mountain Resort this winter now that the Powdr vs. Vail Resorts skirmish has come to a close. PCMR photo.

“The hard part about playing chicken,” said Bart Mancuso, the American submarine captain in Hunt for the Red October, “Is knowin’ when to flinch.”

The saga that began when PCMR failed to renew their sweetheart lease deal on time–which had for years granted the resort access to the majority of its 114 ski runs for a measly $155,000–and tried to forge a backdated application. Talisker Land Holdings, which held neighboring Canyons and PCMR’s ski terrain, and had no doubt been eyeing PCMR’s central location and possibilities for interconnected megaresortness with a lustful eye, immediately took the chance to pounce. With Powdr on the run, Talisker brought in the muscle–Vail Resorts, the country’s biggest ski area operator–to put the hurt on. Vail took over The Canyons with a sizable cash payout and revenue-sharing agreement, along with a promise to Talisker to see the legal mêlée all the way through to the bloody end.

The warring that followed was so far above any one skier’s head, it felt akin to dueling Soviet and American missile bases sending ICBMs past one another in the night sky, or, to use a more current example, combatting megabeasts of comic proportions straight from the plot of Pacific Rim. Armored with the deep liquidity of private equity financing and Ivy League law degrees, Vail sent their monsters into battle, where they lobbed threats of eviction and base area purchase offers at the beleaguered Powdr Corporation. The rare mega ski corporation run by a local family, Powdr countered by threatening to scuttle any potential Vail victory, grasping Park City’s lifts and snowmaking equipment and sounding threats to tear them from the Earth. They then retreated to the base village they still had ownership over, dug their claws in the dirt, and threatened to blockade their adversary's access to the annexed ski terrain. 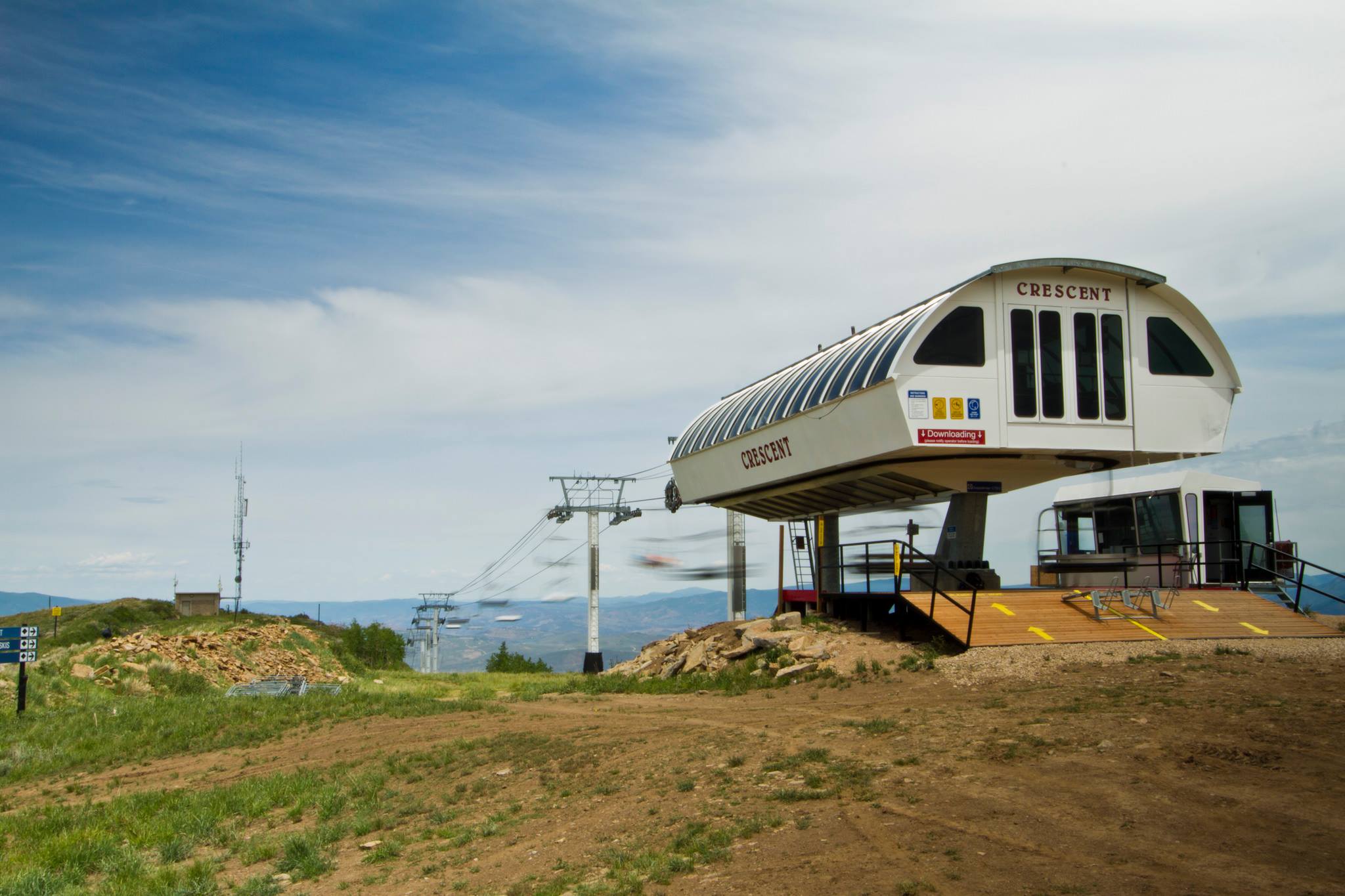 Month after month, these behemoth exercises of legal posturing made Vladimir Putin look like a reasonable negotiator. The mountain’s human faithful, on the sidelines of a battle with such overwhelming forces, could only duck to hide from the crossfire­–clutching their season passes close to their chests, fearful that their fiat lift access currency would turn to worthless tender when the dust settled from the $17.5 million bonds falling from the sky.

The mountain’s human faithful, on the sidelines of a battle with such overwhelming forces, could only duck to hide from the crossfire­–clutching their season passes close to their chests, fearful that their fiat lift access currency would turn to worthless tender when the dust settled from the $17.5 million bonds falling from the sky.

As the battle wore on towards the fall months, the leaves changing in anticipation of the first snow, Park City’s beleaguered civilian faithful began to wonder aloud if their lifts would run again, and began to pray that the aggressors might draw up some kind of truce to give the besieged some kindling of hope for the winter months.

But the window for local skiers and riders to enjoy the spoils of war may be short-lived; the sabers are already starting to rattle over One Wasatch , a proposal that will pit backcountry militias against rent-seeking corporations and a diverse set of concerned citizens–setting the stage for another saga of shifting alliances and legal villainy, all parties coveting The Greatest Snow on Earth ®.

What do you think of PCMR ending up in Vail's control? Are you stoked for your EPIC pass? Bummed over more Vail in Park City? Join the conversation about Park City going on right now in the TGR Forums.