Anna Gasser just took snowboarding to new heights by becoming the first woman to land a cab triple 1260. For those who don’t get inverted, a cab triple starts by riding switch and is followed by three-and-a-half rotations to land riding forwards.

To make the accomplishment that much sweeter, the Olympic champion stomped the trick on her first try at the Stubai Park Sessions event in Austria. No stranger to making history, Gasser was the first woman to land a competition cab double underflip in 2015 and continues to push boundaries in the sport. 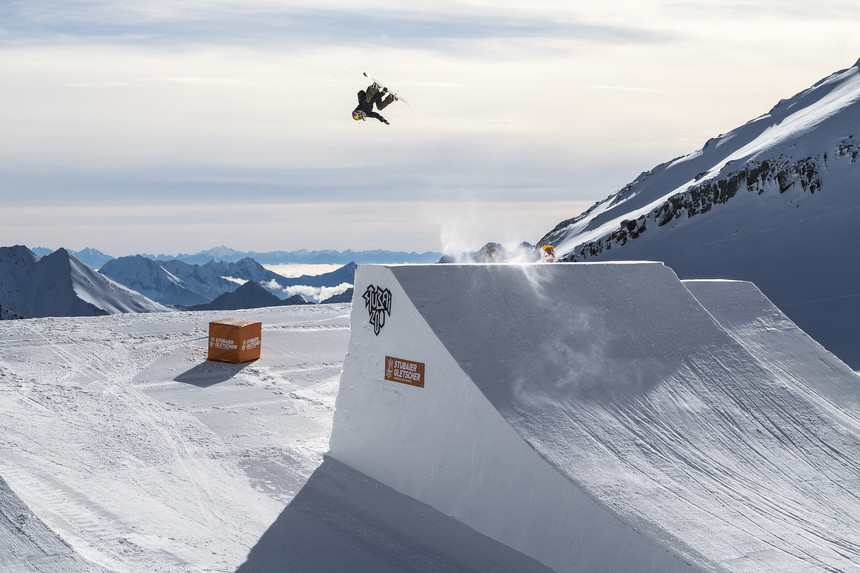 One and done—that's how Gasser does it. Pally Learmond / Red Bull Content Pool. 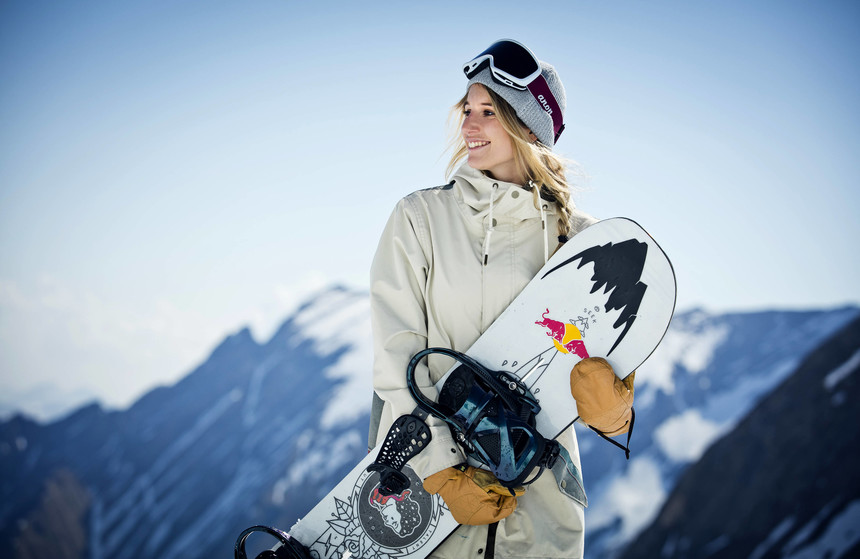