In the most recent installment of Cody Townsend's The Fifty, he attempts to ski British Columbia's Joffre Peak. After an abortive first try, he and his cameraman Bjarne decide to go for it. Cody admits that this is the first line of the project that has made him nervous, and the footage of his descent vindicates his gut feeling. 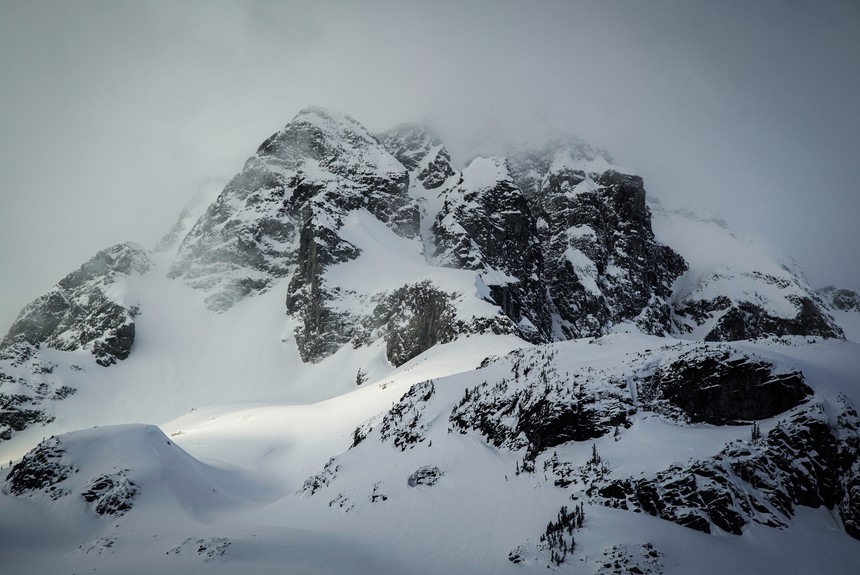 Conservative decision-making is highlighted in this episode, as Cody and his team weigh the potential risks and benefits of skiing the rocky couloir from top to bottom. The episode ends on a cliffhanger, as we see the outcome of another skier's less-conservative line choice.