We're Giving Away Tickets to the "Andy Irons: Kissed by God" World Premiere. Here's How to Win 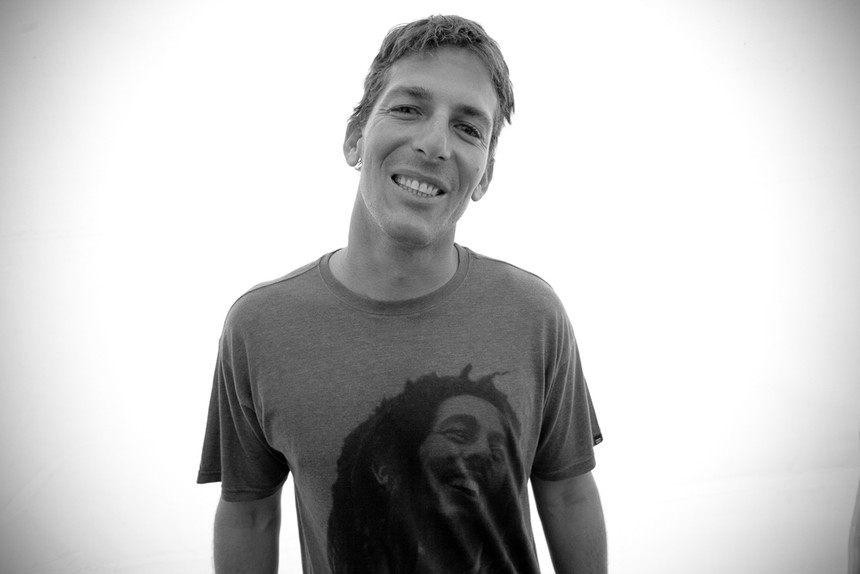 After years of diligent work, Teton Gravity Research is excited to release our documentary Andy Irons: Kissed by God this May. We couldn't have created this film without the support of TGR's loyal fans, and as such, we're stoked to give away tickets to the exclusive world premiere events in Los Angeles, Honolulu, and New York City in May.

If you want to be one of the first people in the world to see the film, head over to the film page and enter your information and premiere event preference for a chance to win. We will be awarding tickets to winners as early as next week. Tickets will not be available for purchase, so if you want to join us at the premieres, you'll have to enter to win.

Keep an eye on tetongravity.com and our social channels for additional opportunities to win. The film will premiere on Wednesday, May 2nd at the Regency Theater Westwood Village in Los Angeles, followed by Honolulu, where it will be shown at the Hawaiian Theater Center on Sunday, May 6th, and the East Coast premiere in Manhattan will occur on Thursday, May 10th at NYU Skirball.

We look forward to seeing you at the premiere and sharing Andy's untold story with you.