Which State Produces the Best Freeskiers and Riders?

The Freeride World Tour is biggest backcountry competition series that uses 100% all-natural, God-given, big-mountain terrain from all over the world. With the combination of three different contests— the Verbier Extreme, the Freeskiing World Tour, and the North Face Masters of Snowboarding— the FWT brings together the world’s absolute best freeskiers and freeriders.

The United States produces a good number of the FWT's world champions, so our question is: where are they coming from? What states are pumping out these medal-winning freeskiers and freeriders? If someone wanted to go ski with the pros, where would you go? If you wanted to pigeonhole your future child into a world champion shredder, where should you move?

We collected data and we crunched the numbers to see what states have the most winning big-mountain freeskiers and boarders.

AND THE WINNERS ARE... 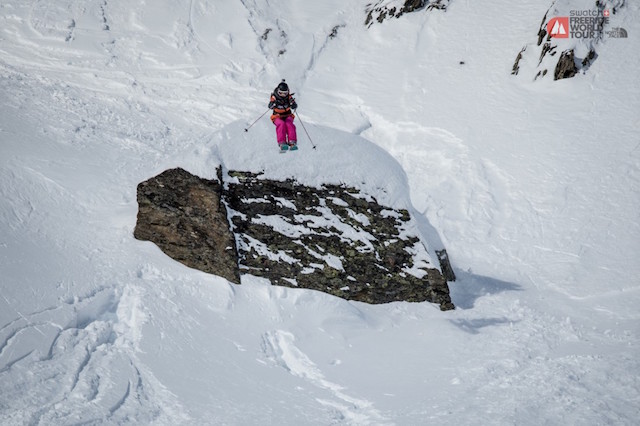 In the past ten years, a total of 46 different American men and women have won events in the Freeride World Tour, and when it comes to home mountains, the West has won again. Surprisingly–or maybe not–Colorado and California are tied in first place with seven athletes each, with past winners including skiers like Timmy Dutton (R.I.P.) from California, and snowboarders like Laura Hadar from Colorado.

In fact, the top five winningest states with the most FWT winners are western states, with five different athletes from Washington, four from Utah, and another four from Alaska adding to the tally of California and Colorado athletes. It’s not until Vermont comes in with three FWT winners that and an eastern state gets on the board. Even then, it’s tied with Wyoming. 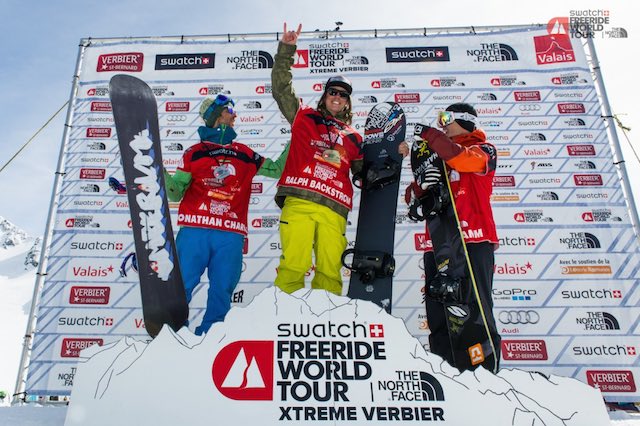 According to the research, history definitely repeats itself. From the very beginning, skiers and riders were transitioning from the Sierra Nevada or the Rockies to the medal stands of the FWT.

Which State Can Claim Bragging Rights?

So, you want to be in the presence of skiing royalty or you want to strap your future kids into a miniature pair of skis and thrust them down a mountain with future hopes of big-mountain glory? The answer: pretty much any mountain in Colorado. Maybe that's a little bit obvious too, but since 2005, out of the seven total winners from Colorado, five of those winners were strapped into skis. Skiers like Chris Davenport, George Rodney, and Francesca Pavillard-Cain have been reppin' the Centennial State hard on the Tour. 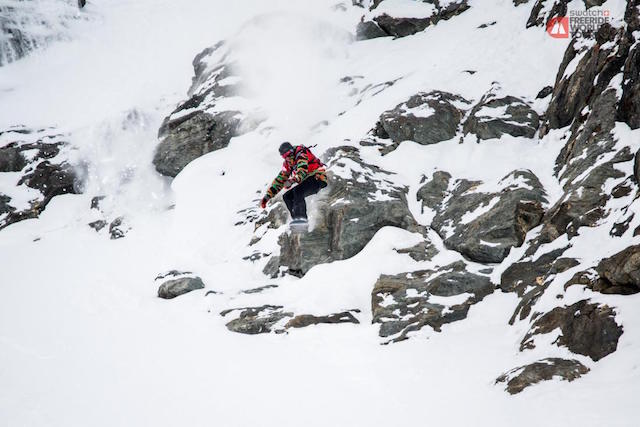 Steve Klassen grew up riding the slopes of California and went on to win the inaugural Verbier Xtreme Snowboard contest in 1996. Freeride World Tour photo.

On the other hand, if you're feeling like you want to be in the company of some of the best snowboarders in the world while still in the U.S.A., California is the place to be. Because our research says so. And because, interestingly enough, the numbers for California are the exact opposite of Colorado. Since 2005, California has produced five world champion snowboarders, while only one skier has made the FWT podium with those Golden State roots.

Are skiers and snowboarders from Colorado and California better? 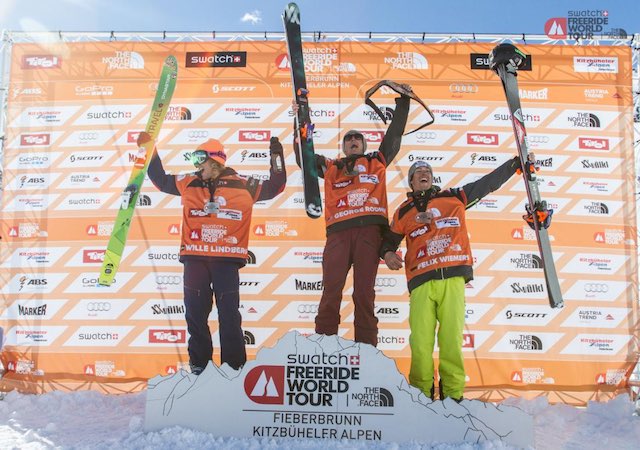 So let's interpret the data. I can't be the only one who finds it strange that the East is seriously lacking in winners. So by being unbiased as possible, we'll try to justify the statistics–by using more statistics.

Vermont has produced three FWT winning athletes over the past ten years–the most out of the East Coast states. According to the vertical rise experts of the Internet, the ski resort in Vermont with the most vert is Sugarbush, with a vertical rise of 2,552 feet. 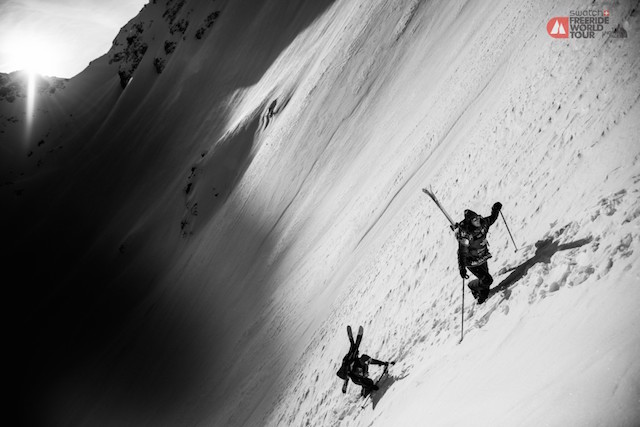 Now, compare that to the rise of Telluride at 3,830 feet, or Snowmass at 4,030 feet. Somewhat of a considerable difference between the two could very well be the defining factor of why the East has been producing a lesser number of winners. Athletes may not be presented with the same big-mountain opportunities as those who grew up riding the Rockies or Sierra Nevada.

On a related note, there's more than likely a different amount of importance and focus put on actual big-mountain competition, whereas skiers and riders raised in Colorado or California especially grow up in competition atmospheres.

Opportunity might play an important role as well. Most of the major FWT events in North America are held on the West Coast. Even on a large travel budget, most East Coast-based skiers and snowboarders would have a difficult time attending comps. Only in the last few years did the Ski the East Freeride Tour and FWT partner to bring five two-star qualifying events to Vermont and Maine, in which East Coast skiers can qualify for the real deal FWT tour (as folks like Jay Peak local Ashley Maxfield have done). This still leaves out ice coast snowboarders out to dry. It will be interesting to see if this initiative has an effect on future winners.

But, in the end, as long as they're representing the good ol' U.S. of A., we couldn't care less about from which state our winners hail.