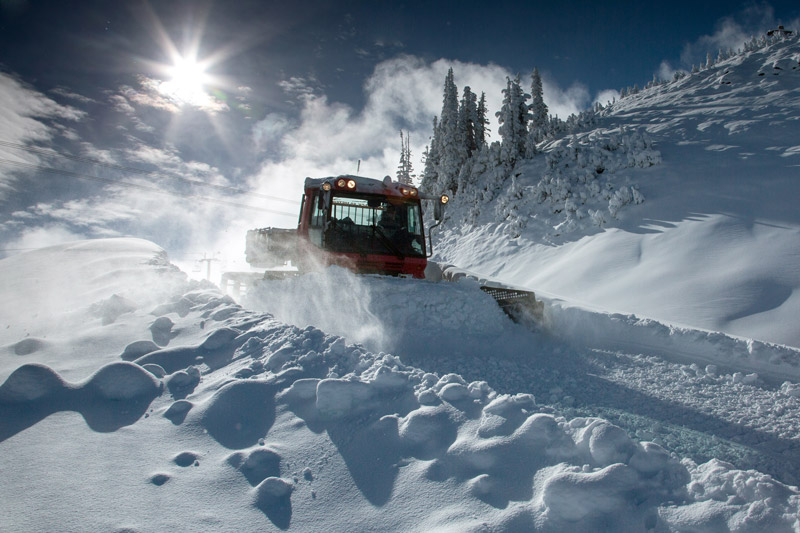 With less than a month to Whistler Blackcomb's official opening day - November 22 - its operations are on both mountains working in concert with Mother Nature to ensure as much terrain as possible will be covered with snow.

Snowmaking crews have already turned over 20 million gallons of water into snow already thanks to cooler than normal temperatures and 150 machines have been pumping out snow 24 hour a days since October 20. In addition to that, Whistler has already received snow to the valley several times helping to stoke the anticipation and excitement for another incredible season of skiing and riding. 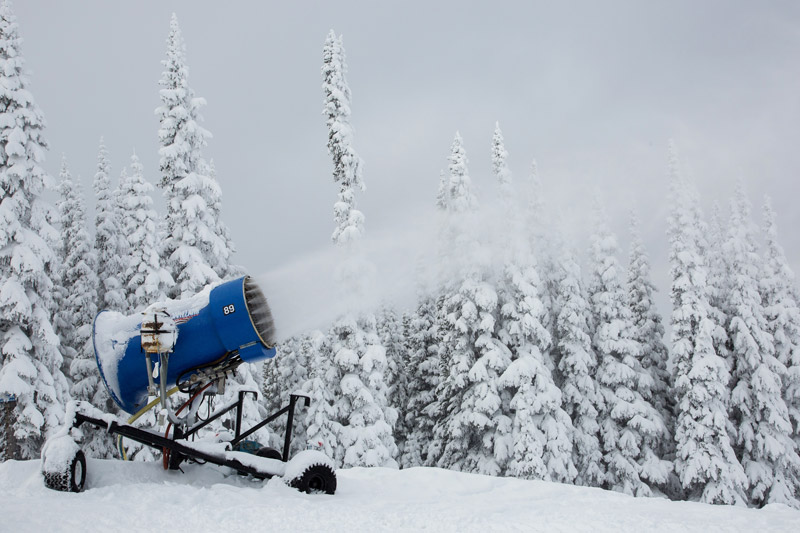 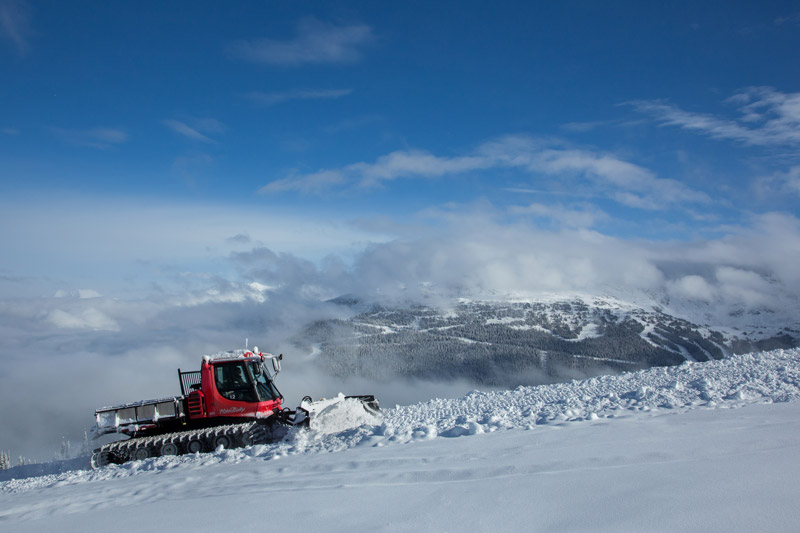