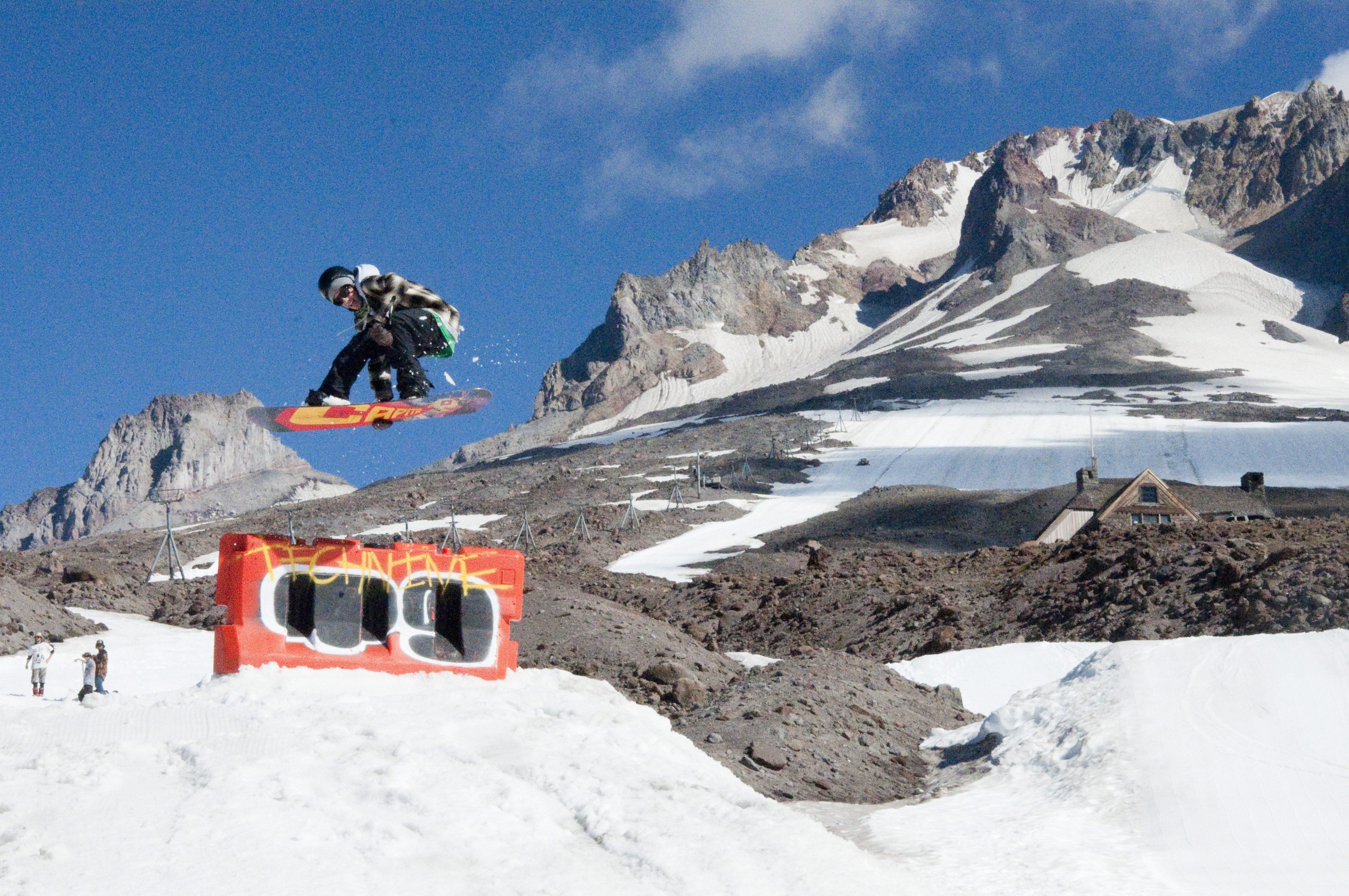 Windells Academy is proud to announce the opening of the first snow terrain park in the Northern Hemisphere for the 2010-2011 season. Windells Academy students kicked off the fall semester of school September 9th at legendary Mount Hood, by riding Windells’ park. Students have traveled from all over the world to join Windells Academy to get a head start on the upcoming competition season, while beginning their academic school year. Visiting rider, Johnnie Paxson shares, “I’m stoked to be riding a ridiculously awesome park; it’s crazy that Windells could put together such a strong venue this time of the year.”

Although Timberline is currently closed to the public, Windells Academy athletes and their invited guests have exclusive access to world class on snow training facilities. Park features include three jumps ranging from 20-40 feet, a hip, two triple rail/jib lines, and a daily Dream Feature provided by visiting pros. Mike Hanley, President of Windells Academy explains, “this is the first time ever, that athletes have been able to train year round on snow in the Northern Hemisphere, as well as get a well rounded education at the same time. It’s only September and the parks have been great and we’ve seen a lot of progression in just a couple of days.” 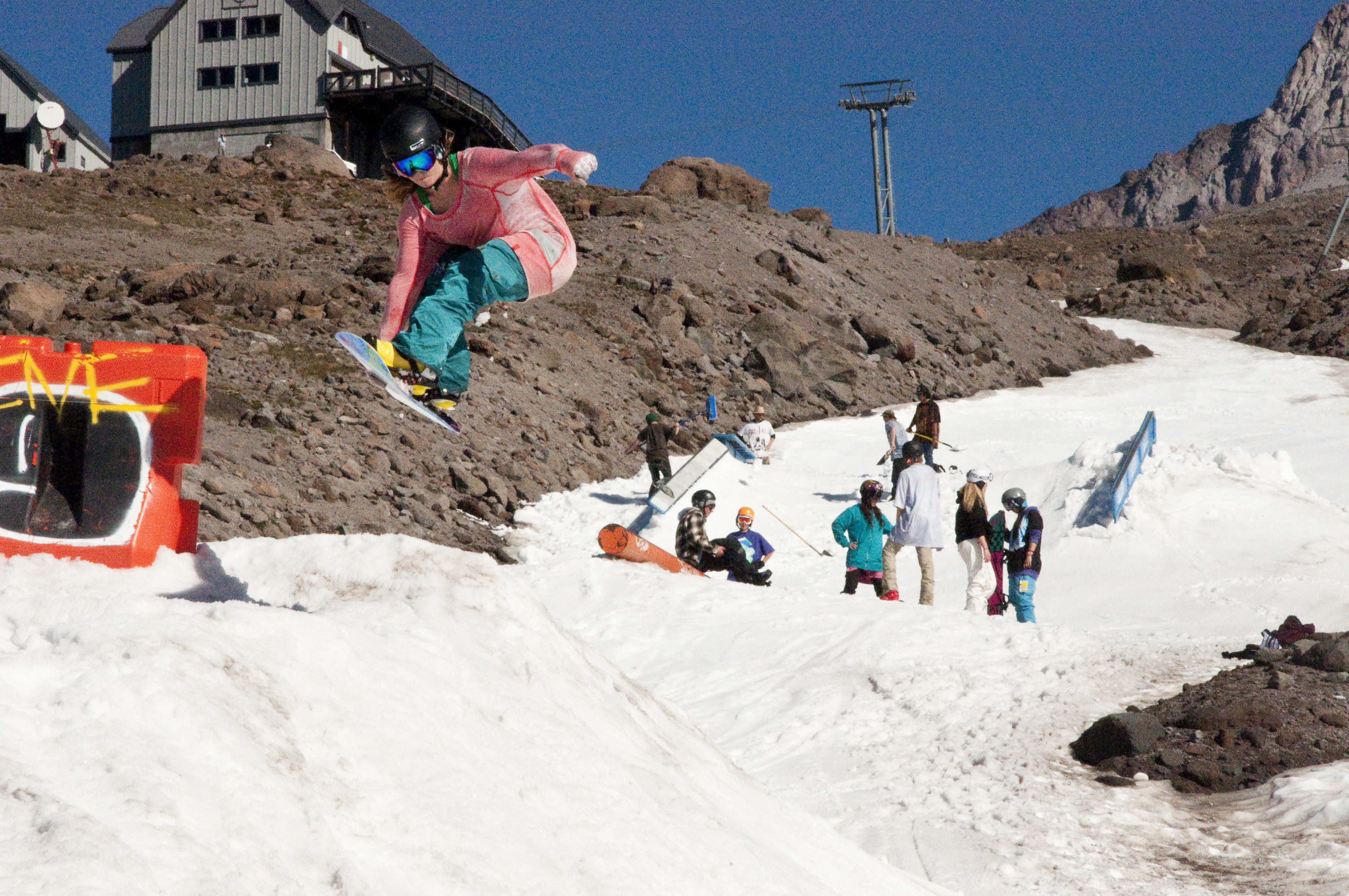 Academy founder Tim Windell echoes Hanley’s comments. “The Academy was created to attract those athletes who aspire to reach the top of their game, whether it be snowboarding, skateboarding, or skiing. We are excited to be able to say that we are in the unique position to offer year round on-snow training without skipping any seasons. Opening the first park of the year shows our dedication to the progression of riding and skiing. This is the Windells’ advantage!”