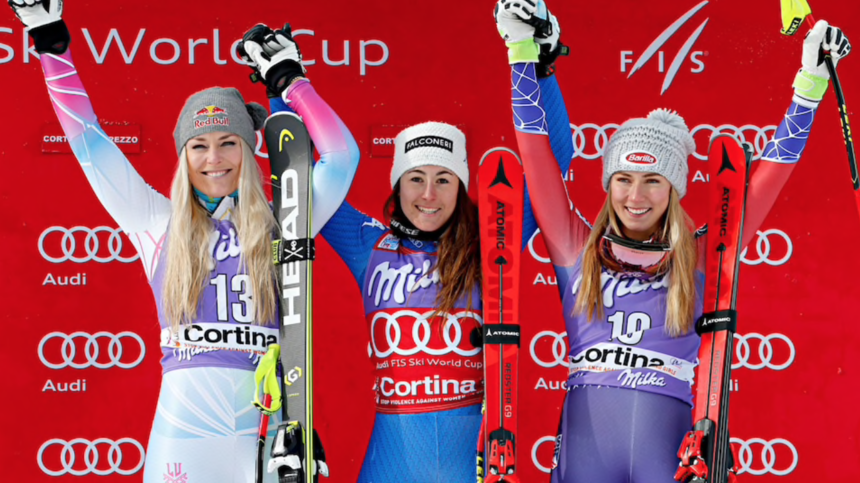 Amidst the growing conversation regarding equal wages for men and women across industries, alpine skiing represents one of the few athletic communities that is equal when it comes to winnings.

Regardless of a relatively equal number of race wins, last year’s top women’s earner in alpine ski racing, Mikaela Shiffrin, made more in prize money than top men’s earner Marcel Hirscher, according to Powder Magazine. This year, it happened again. Not just for Schiffrin, but for women across the sport.

According to the International Ski Federation, if you compare the top 18 men and women side by side for the 2017/18 season, the numbers will demonstrate that women earned more in prize money than the men.

Skiing is one of the few sports wherein there is no large disparity in wages, compared to other professional sports like basketball, soccer, and tennis, according to a 2014 infographic by Adelphi University.

“As a female athlete, it is a very good feeling to know that the prize money is equal to the men. It would feel unfair otherwise, and I am proud of where our sport is when it comes to appreciating both men’s and women’s skiing,” said Norwegian professional skier Nina Haver-Loeseth in an interview with the International Ski Federation. “It’s 2018, and it’s a bit sad to see that in some other sports the gap between men and women is still way too big when it comes to prize money and earnings.”