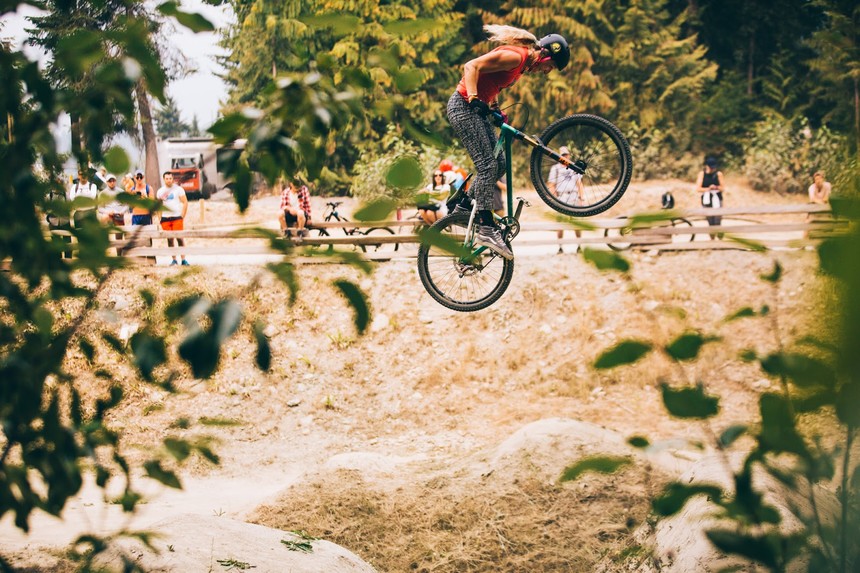 It’s been an exciting year of progression for women’s freestyle mountain biking. Following their debut of the Women’s Jump Jam last August, Crankworx is pushing the envelope even farther by opening Speed and Style—a traditionally male-only freestyle event—to the ladies. The inclusion redefines the career ladder for female athletes, who have notoriously been isolated to speed and skill only events.

RELATED: Casey Brown Carves Her Own Path in Freeriding

“There are girls out there now that are starting to push their style element in mountain biking,” said Caroline Buchanan to Crankworx officials. “Obviously Slopestyle has been massive for the men and the progression has been huge, so to open that pathway for women is crucial. I’m all for it, 100%.”

Buchanan tried to compete in the Speed and Style event in 2018 but was held back by a brutal crash. Instead, she became the first champion of the Women’s Jump Jam. Echoing her sentiments are many athletes like Casey Brown, Stephanie Nychka, and Manon Carpenter who hope to see Freestyle events become more accessible to the ladies. 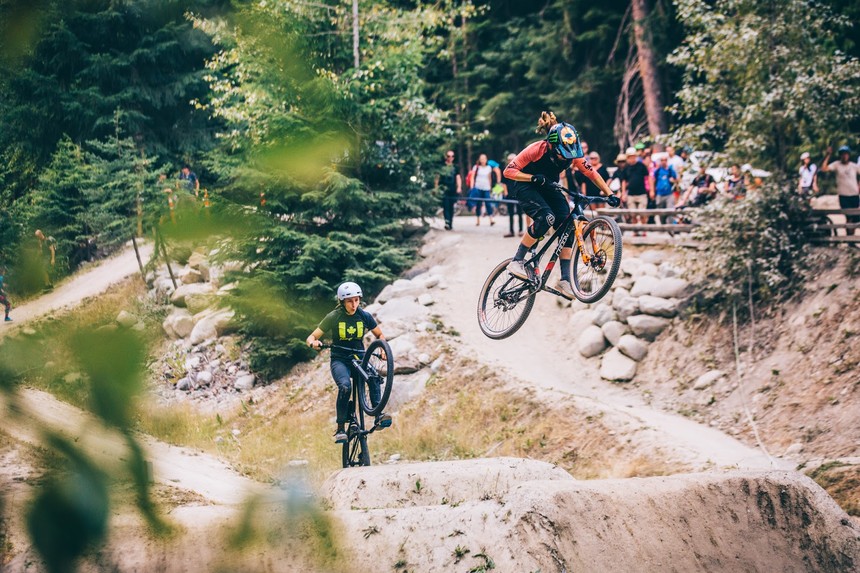 This year's Speed and Style—with both genders—will take place Friday, August 16th during the Whistler leg of the tour. But it doesn’t stop there, following the event is the Best Trick contest with categories for both genders.

This news comes at a pivotal time for women’s mountain biking, in which the industry, event organizers, and most importantly, ladies themselves are pushing for a more inclusive sport. Just a few months ago a Women’s Slopestyle tour with FMBA was announced. Now with the new tour and these recent additions at Crankworx, there are even more avenues for women to grow and showcase their freestyle prowess.