Ster • e • o • type: Noun; A widely held but fixed and oversimplified image or idea of a particular type of person or thing: 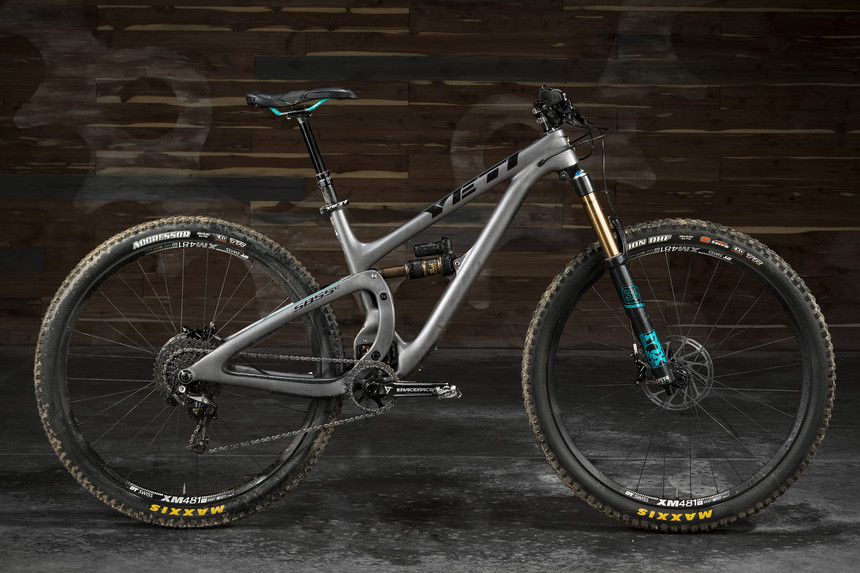 When I pull the new Yeti SB5.5c out of the box, I assume I knew how it was going to ride. Named 5.5, so… this should be a 140mm-travel bike—this is telling me that I’m going to have a good time descending, but the next couple hours in the rolling hills behind Jenson USA HQ will require plenty of fumbling for the lockout lever on this new Fox Float X2 shock. I can clearly see meaty Maxxis Minion 2.5/Aggressor 2.3 tires paired on wide DT 481 rims—traction won’t be an issue, but it’s not going to be the fastest setup, and I’m not looking forward to spinning all that mass up to speed. Hmmm, Fox 36 up front, tells me somebody means business with this bike.

I have always been a fan of 5.5”-6” trail bikes (when paired with 27.5” wheels) for their overall capability, playfulness, and ability to erase my mistakes. I have also appreciated the pedaling efficiency, traction, and outright speed of a 29er. I will admit that I have always given the advice that hardtails and short-travel race bikes should be 29ers, and anything with 120mm or more should use a 27.5” wheel. I often start talking about chain stay lengths and overall wheelbase, and how those numbers are impacted as travel increases—but the truth is that those opinions neatly matched my stereotypes. 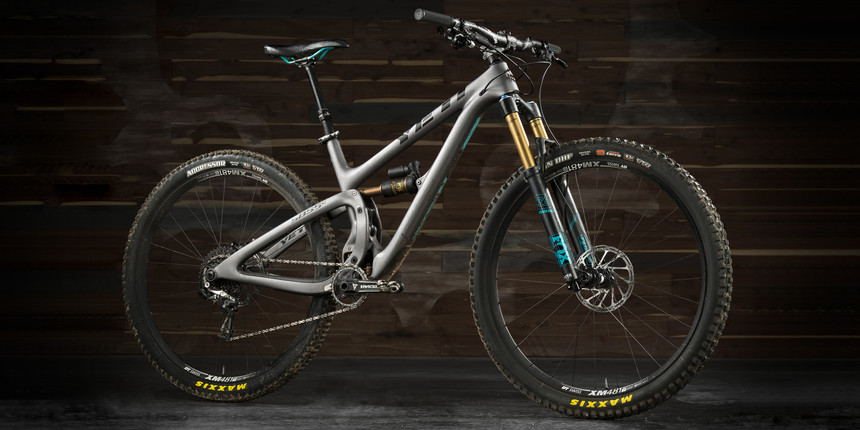 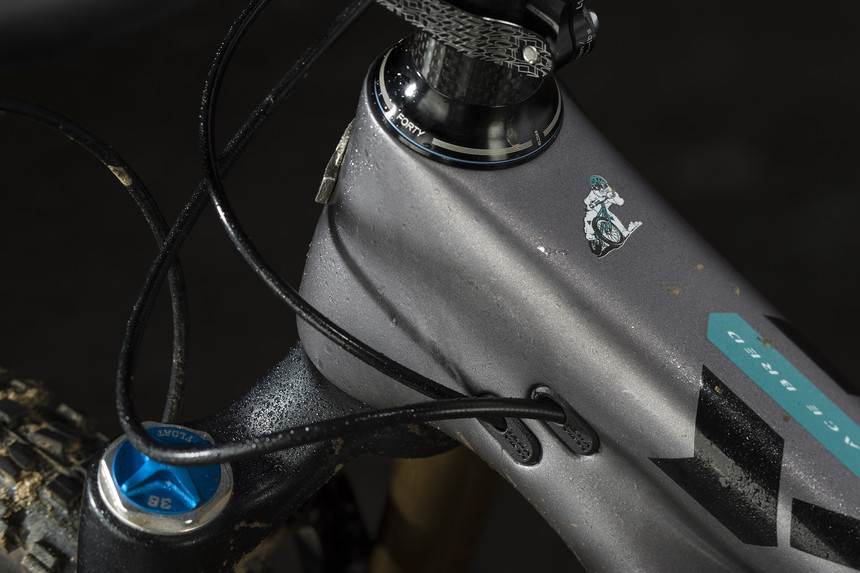 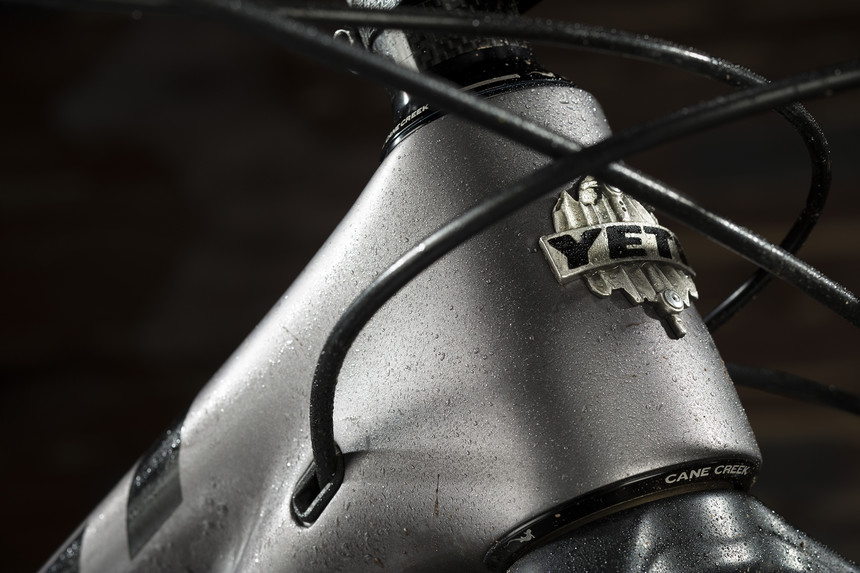 As I rolled out of the parking lot I figured I was in for one of two outcomes; either the generous travel and big wheel pairing would make for too much of a good thing (and become an unwieldy beast), or I would find that two things that I like (more squish and more contact patch) were going to make for interesting bedfellows. Well… I was reminded of the Reese’s Peanut Butter Cup commercials where someone tripped and got their chocolate in someone else’s peanut butter. Yeti has taken two different things that are good by themselves, and made something great.

The Yeti SB5.5c pedals extremely well. I often ride bikes equipped with Fox rear shocks in the medium firmness position (“the setting formerly known as Trail”). After experimenting with each setting (and intentionally trying to upset the suspension in the soft/open position), I determined that if I owned this bike I would almost never take it out of the open position—the anti-squat properties are excellent. I liked the aesthetics of Yeti’s original eccentric pivot system, but their newer Switch Infinity suspension platform offers a more refined feel. The suspension kinematics allow it to feel as efficient as many dedicated cross country bikes on the market. As such, it climbs beautifully—no bob, no power loss, the big wheels allow you to keep your momentum and get the most from your efforts. I was encouraged by how well it held its line, I thought it might be a handful and want to wander on tight switchback climbs, but I had no complaints. 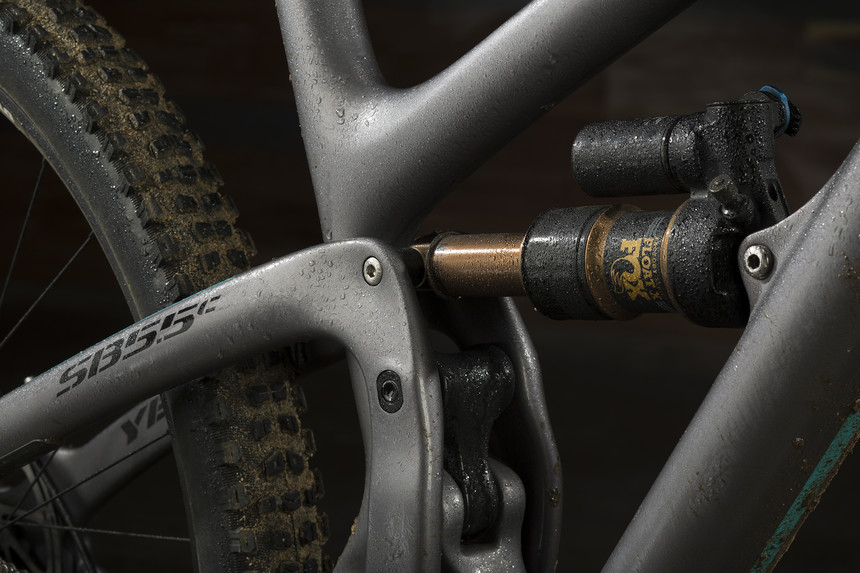 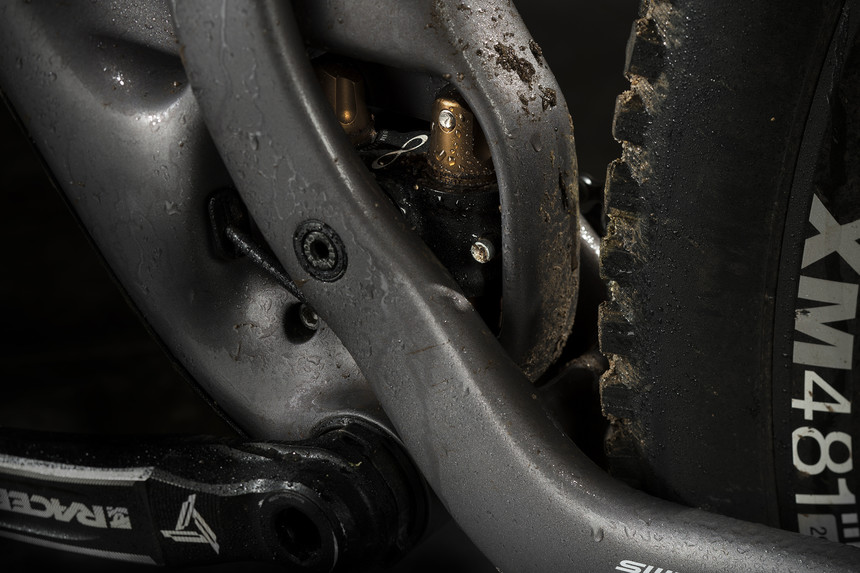 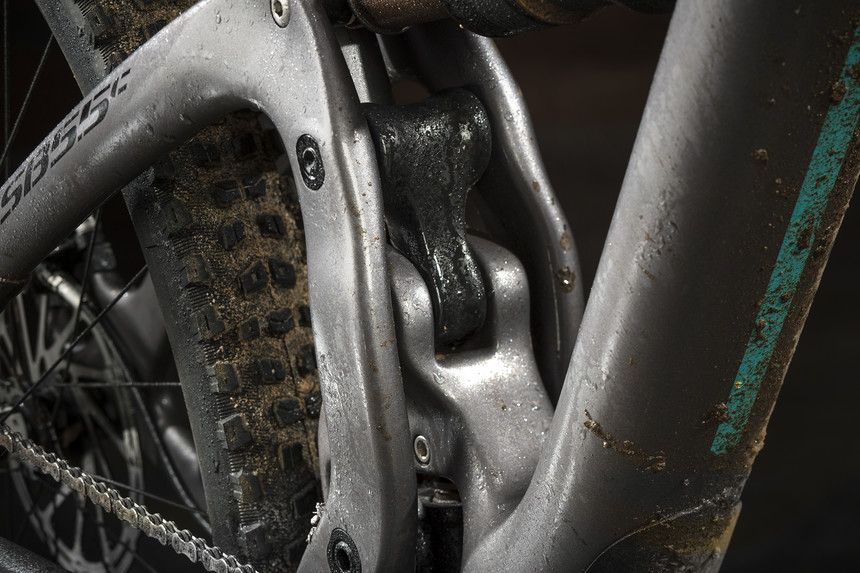 There were no surprises on the descents—Yeti has always made bikes that can handle themselves going downhill. After a couple trips down “The Plunge” (a digger’s gift of berms and doubles), the SB5.5c felt nimble, yet controlled. It gave me the confidence to push it hard into a berm or send it over a double, but I never felt like I had to force the bike to respond. It felt very neutral and natural–as if big travel and big tires had been meant to go together all along. I realized that I had forgotten about my earlier stereotypes–the truth is that I was just having a great time on a bike that seemed down with whatever I wanted to throw at it today, or tomorrow, or whenever. I didn’t notice any more rotational weight, I didn’t feel like the tires rolled slowly at all (perhaps another argument for 29ers is that they even make a Minion roll well). Most importantly, I didn’t feel like the combination of more travel and more wheel had taken the maneuverability and fun out of the ride. Making the switch to a Boost 148 swing arm has allowed Yeti to add travel and retain a 17 ¼” chain stay length—and that may be the secret sauce.

I have been guilty of using the term “one-bike quiver killer” too often. I have also been guilty of putting too many bikes in my quiver. But, I can honestly say that “if this was the only bike I could ride this year, I would be perfectly happy with that”. I wouldn’t line up for a smooth alpine XC race on it, and it wouldn’t be my choice for a weekend of lift riding at Whistler—but for the 95% of riding in between, it will handle everything you throw at it. 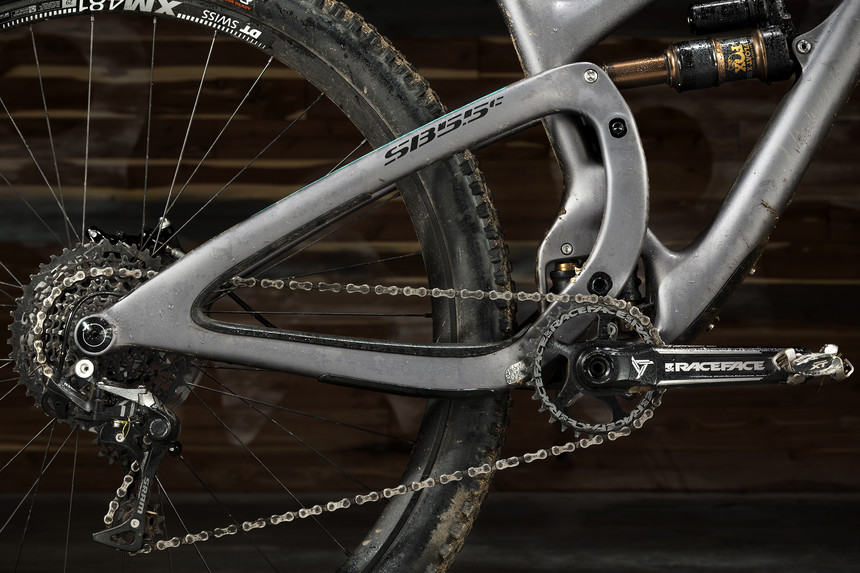 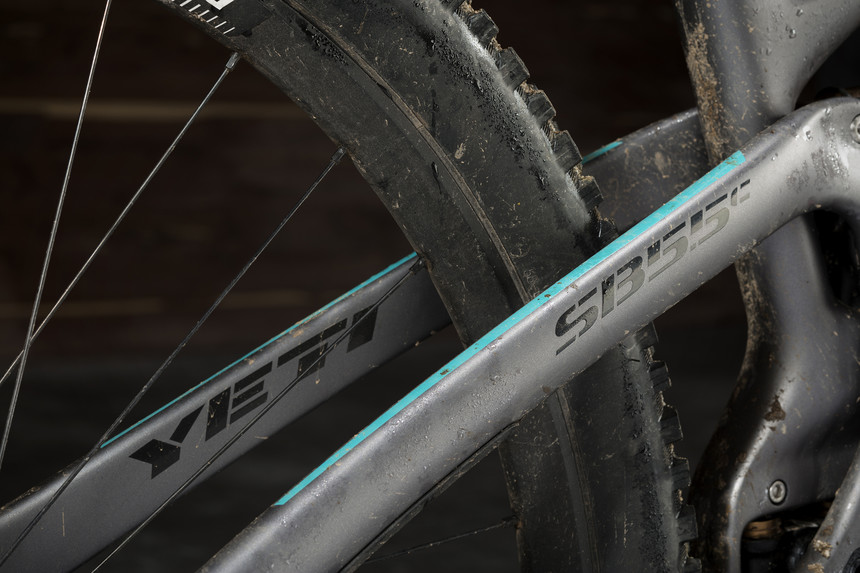 I have always respected that Yeti makes bikes that are fun, bikes that sometimes blur the lines of the categories we feel compelled to lump them in. Their cross country bike, the ASRc has been described as “a rowdy XC bike” or “party in the front, business in the back”. I think my feelings for the SB-5.5c would be described as “party in the front, party in the back”. When you ride one, it will challenge your preconceived notions about what it should do. The 29er is back! 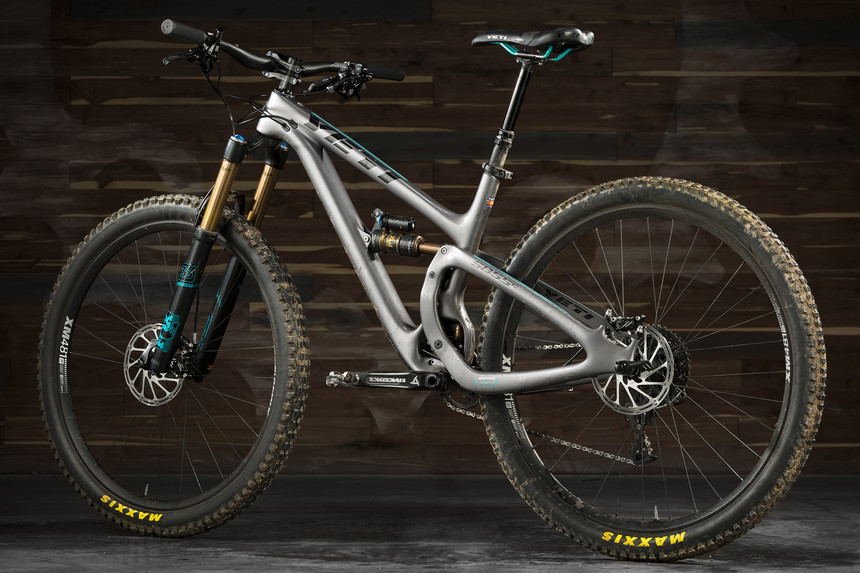